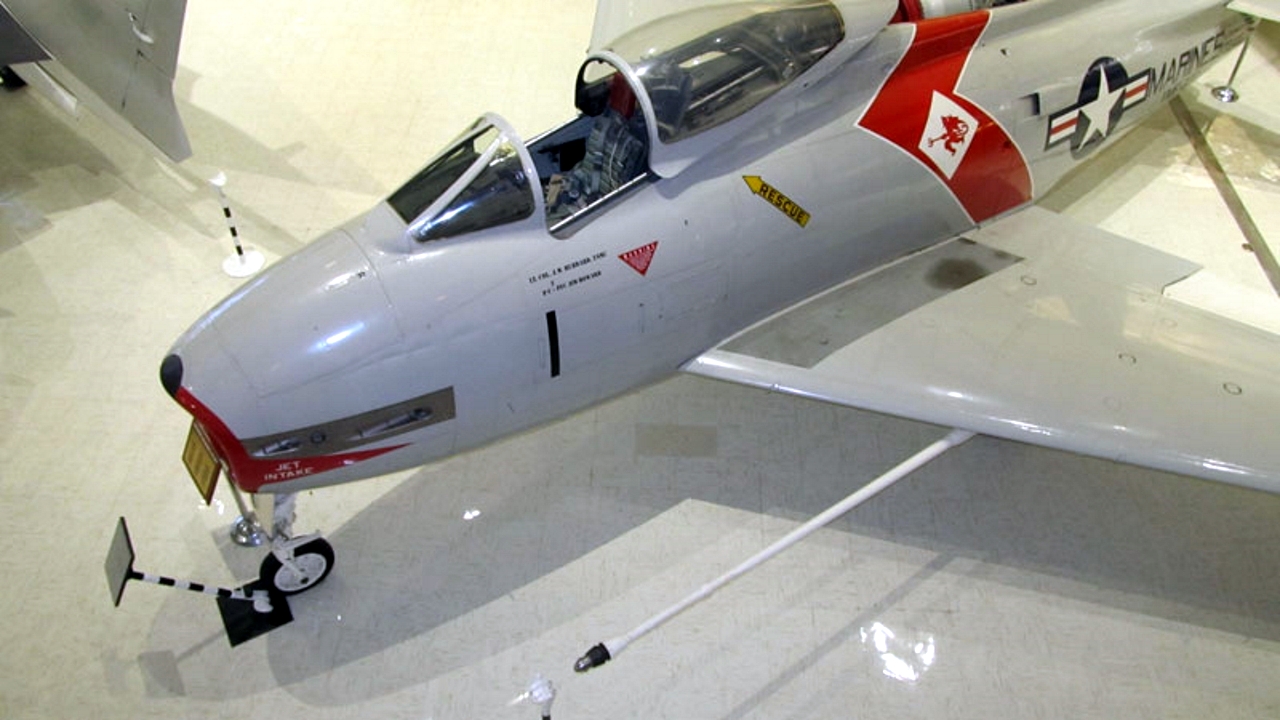 A Az észak-Amerikai FJ-4 Fury was a swept-wing carrier-capable fighter-bomber for the United States Navy and Marine Corps. The final development in a lineage that included the Air Force’s F-86 Sabre, the FJ-4 shared its general layout and engine with the earlier FJ-3, but featured an entirely new wing design and was a vastly different design in its final embodiment. 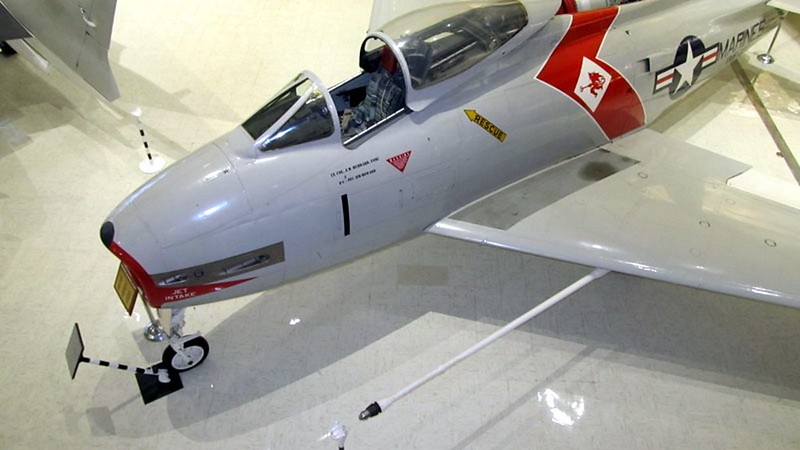 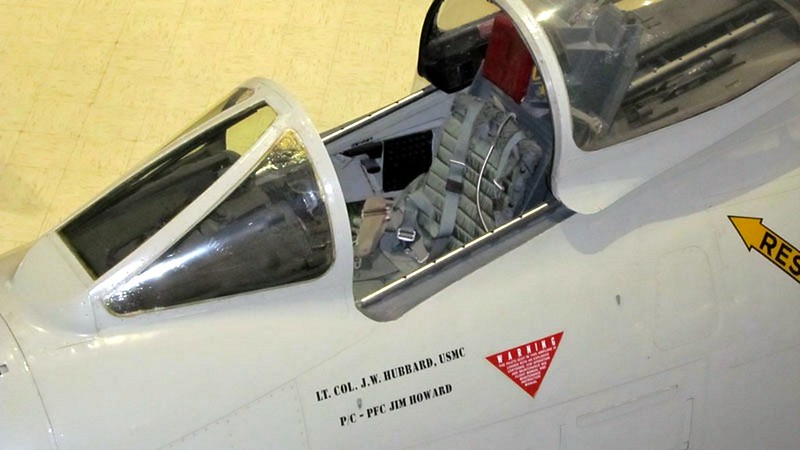 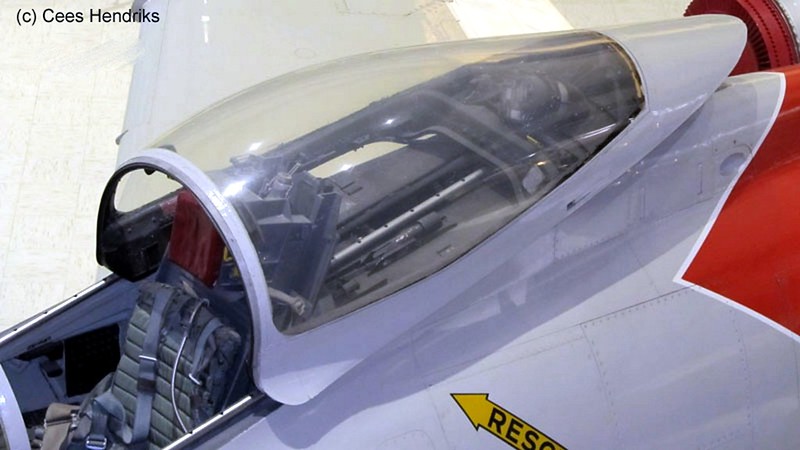 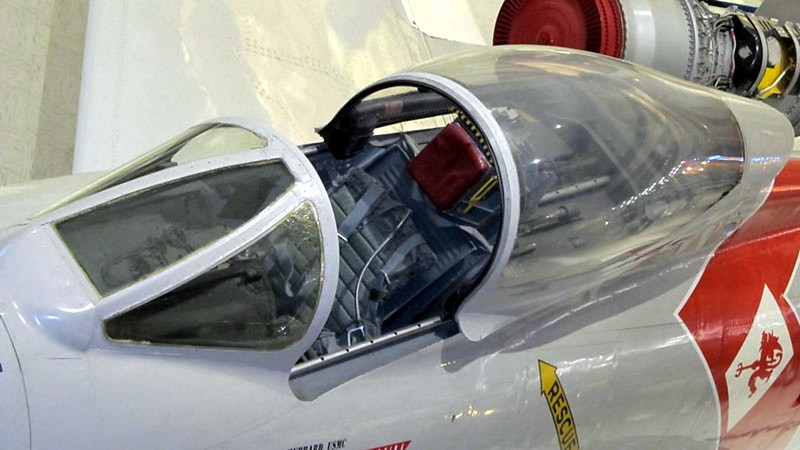 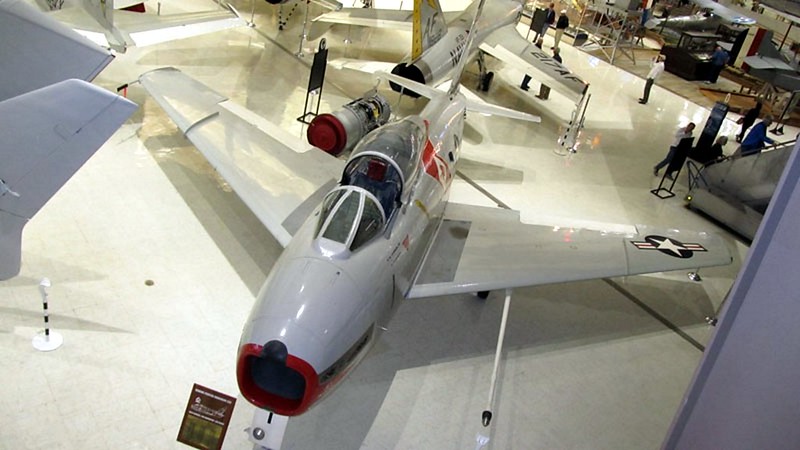 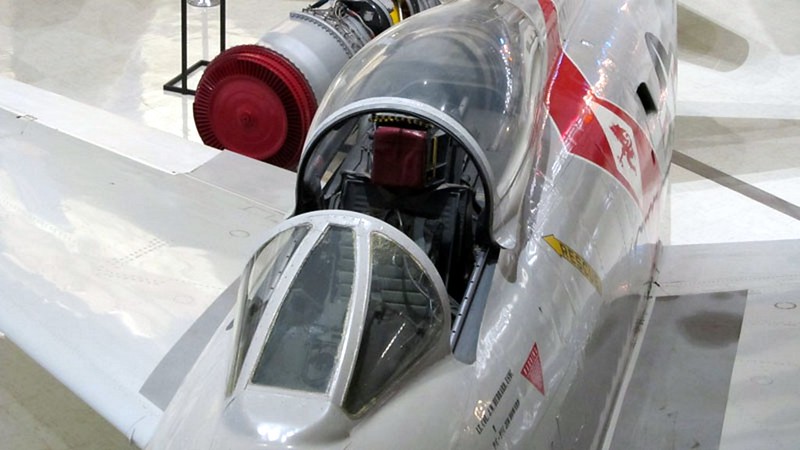 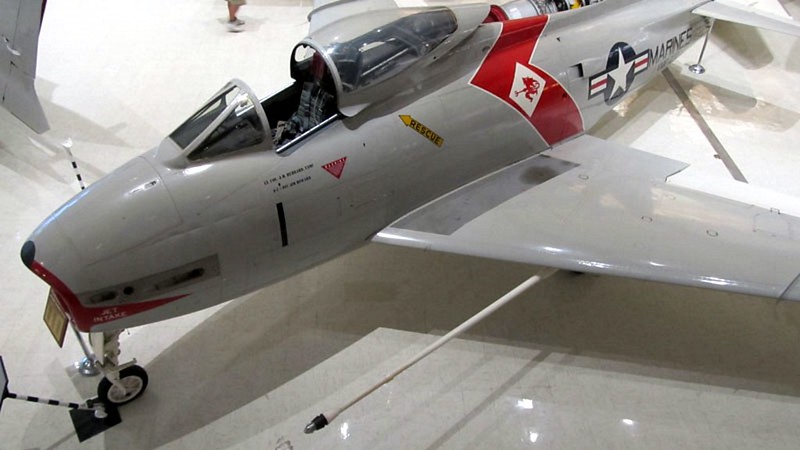 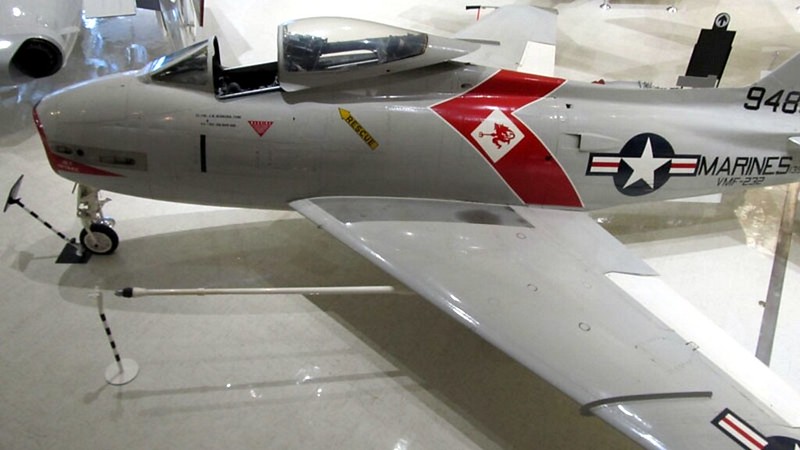 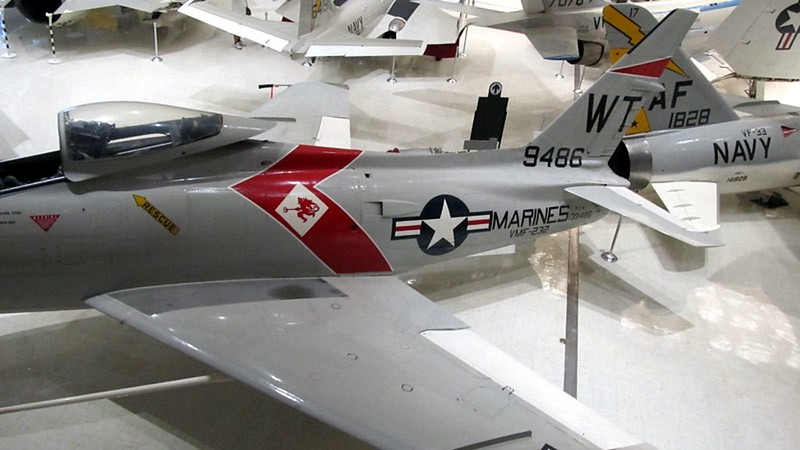