A Transall C-160 (often C.160 or simply Transall) is a military transport aircraft, designed and produced as a joint venture between France and Germany. Transall is an abbreviation of the specially formed consortium Transporter Allianz, comprising the companies of MBB, Aerospatiale and VFW-Fokker. It was initially developed to meet the requirements for a modern cargo aircraft for the French and German Air Forces; export sales were also made to South Africa and to Turkey, as well as a small number to civilian operators. 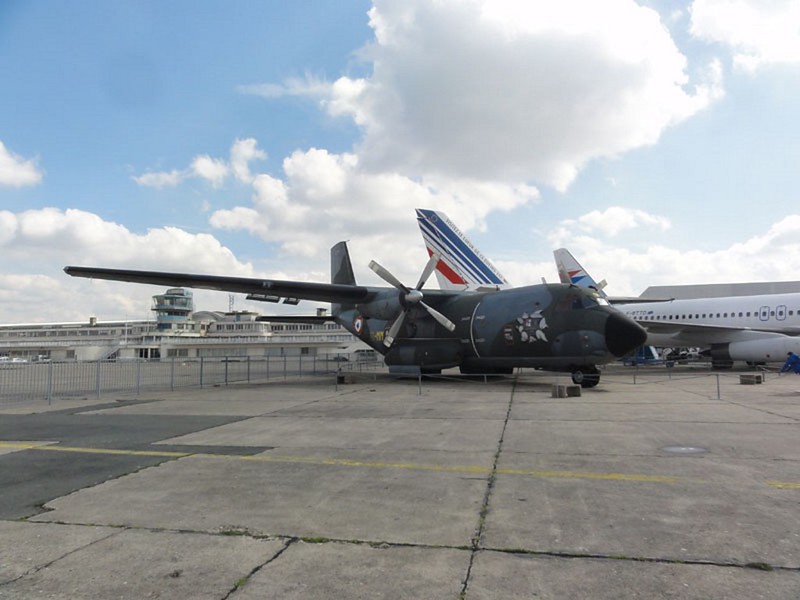 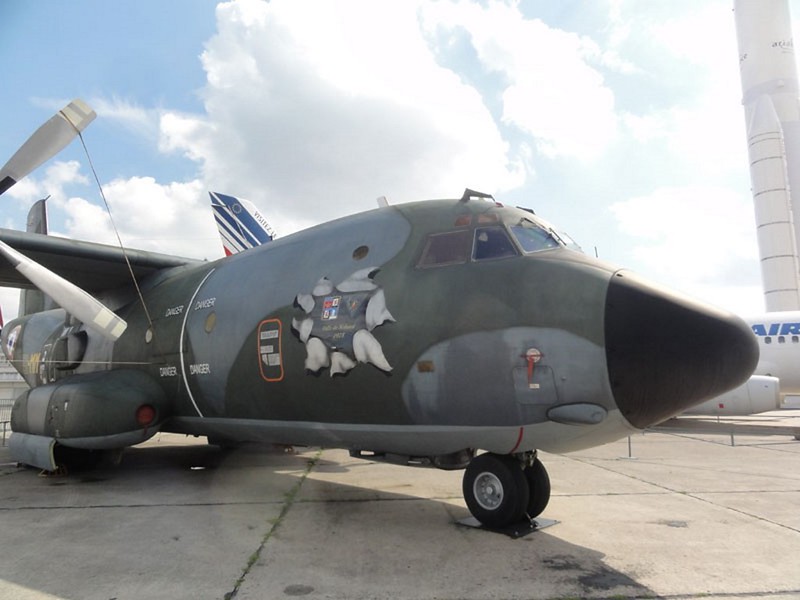 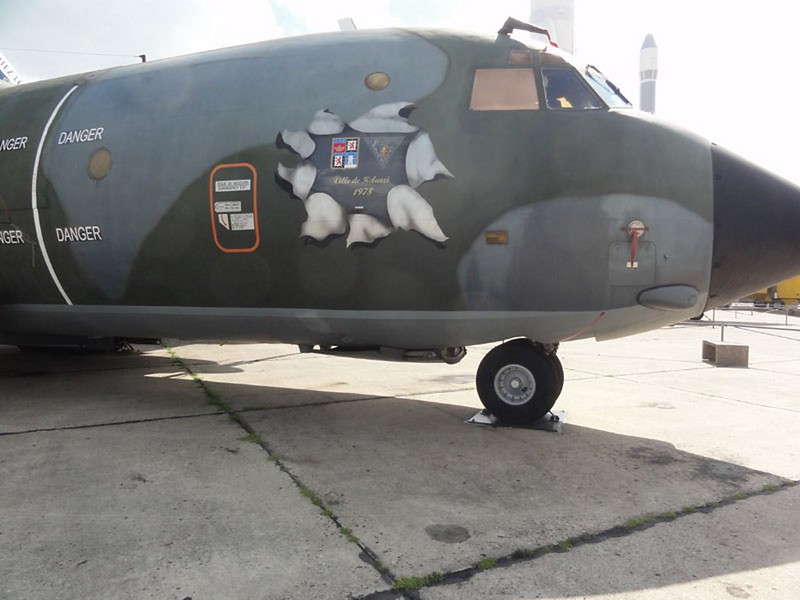 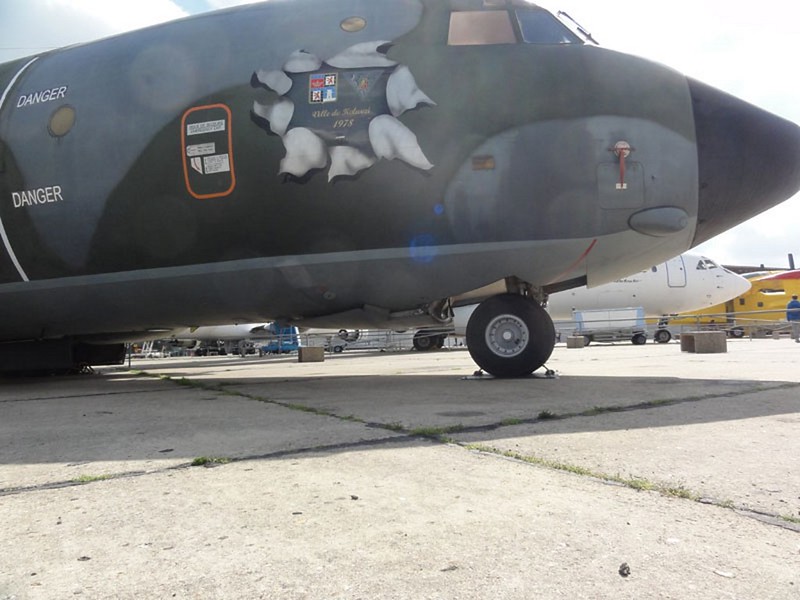 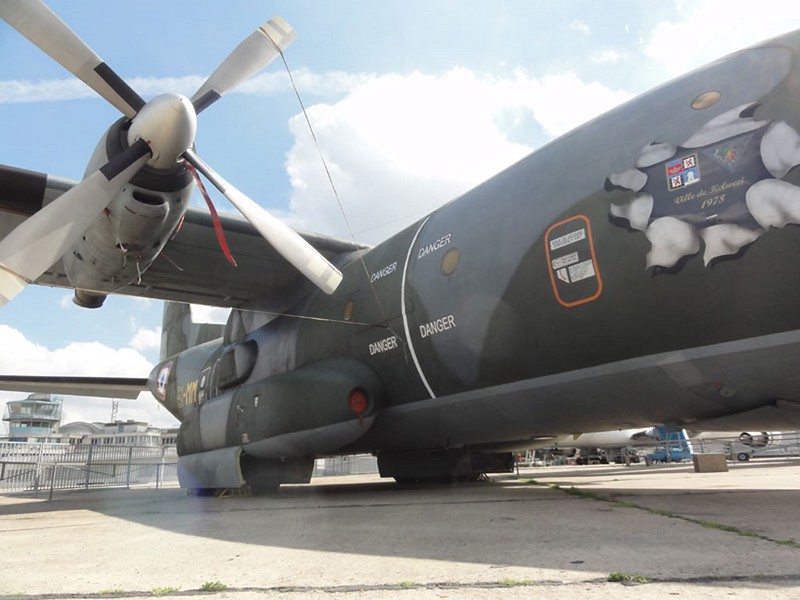 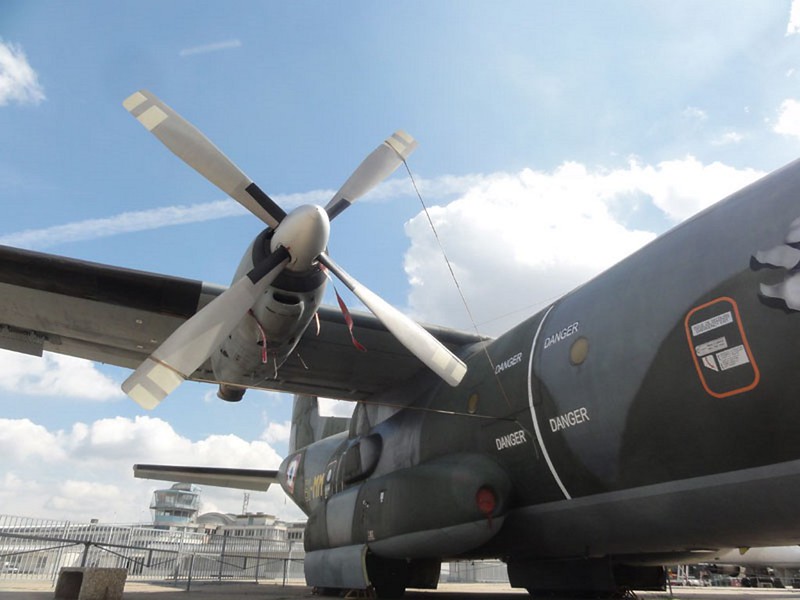 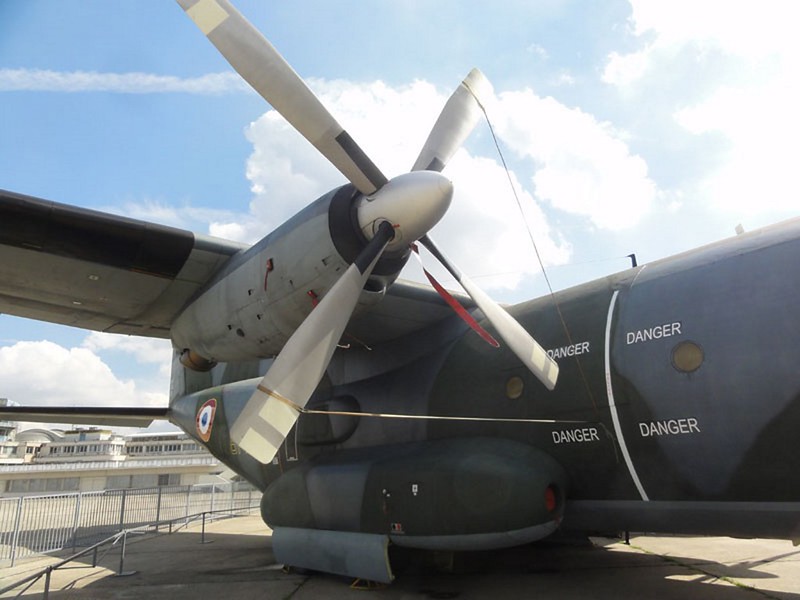 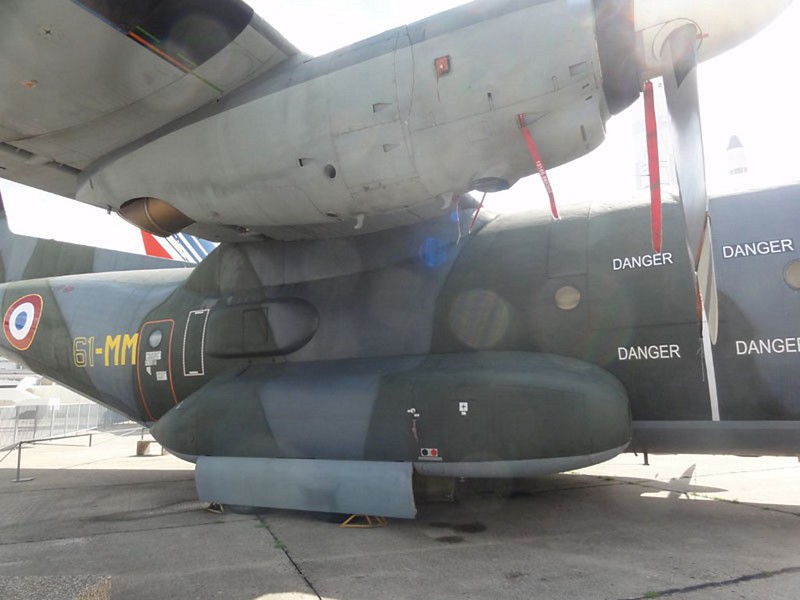 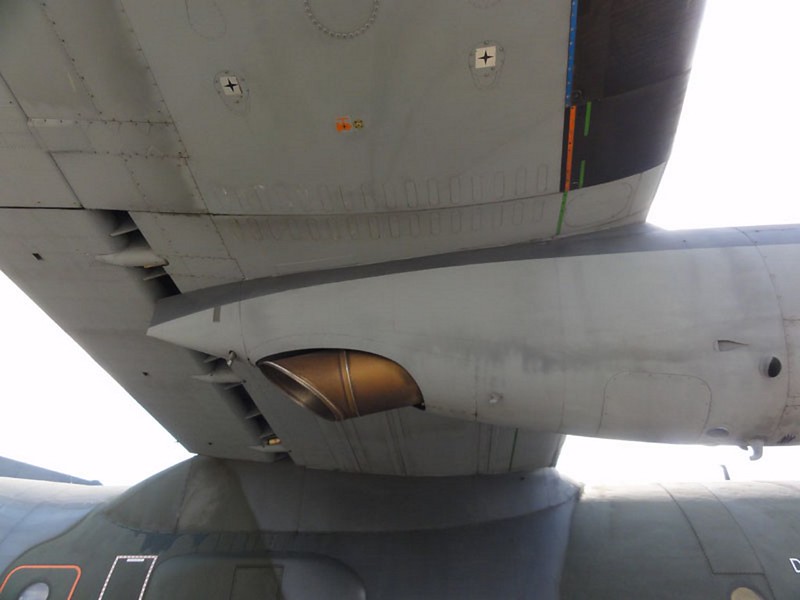