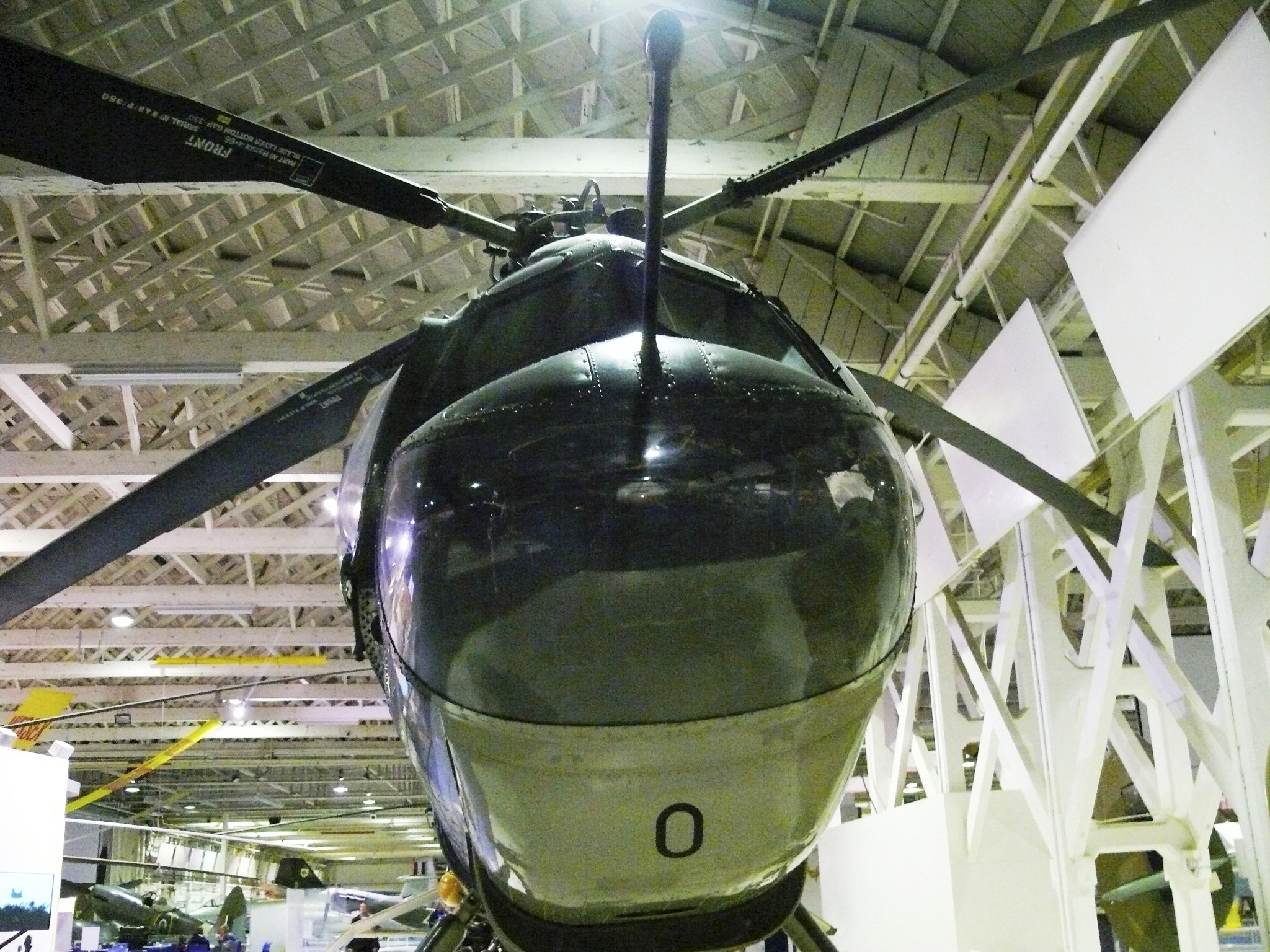 Den Bristol Type 192 Belvedere is a British twin-engine, tandem rotor military helicopter built by the Bristol Aeroplane Company. It was designed by Raoul Hafner for a variety of transport roles including troop transport, supply dropping and casualty evacuation. It was operated by the Royal Air Force (RAF) from 1961 to 1969. The Belvedere was Britain’s only tandem rotor helicopter to enter production, and one of the few not built by Piasecki or Boeing.