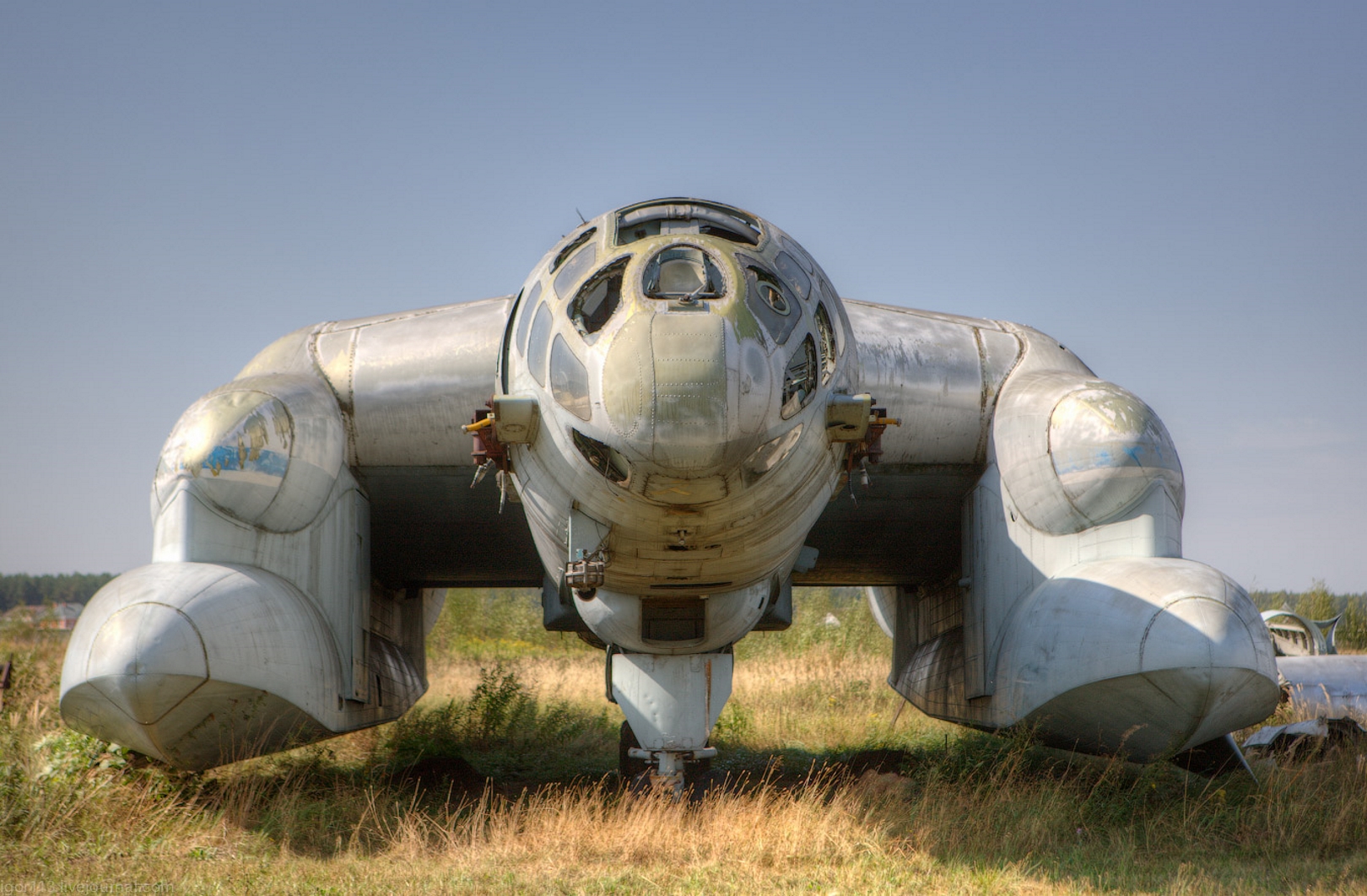 2007 Bartini Beriev VVA-14 Vertikaľno-Vzletayushchaya Amfibiya (vertical take-off amphibious aircraft) was a wing-in-ground-effect aircraft developed in the Soviet Union during the early 1970s. Designed to be able to take off from the water and fly at high speed over long distances, it was to make true flights at high altitude, but also have the capability of flying efficiently just above the sea surface, using aerodynamic ground effect. The VVA-14 was designed by Italian-born designer Robert Bartini in answer to a perceived requirement to destroy United States Navy Polaris missile submarines. The final aircraft was retired in 1987.