Euroopa AMX-40 was a French prototype main battle tank. As the AMX-32 had failed to attract any potential sales, GIAT decided to produce yet another upgrade, the AMX-40 Main Battle Tank. The development of the AMX-40 began in 1980 as a clean sheet design. In 1983, the first prototype was finished and presented at the Satory Exhibition that year. Two further prototypes were produced in 1984; the fourth and last one was fabricated in 1985. The design was not intended for service in France, but as a successor to the AMX-32, the improved export version of the AMX-30. However, the efforts to obtain foreign orders failed, the most serious potential customer to have considered the design being Spain. It ceased being offered for export in 1990. 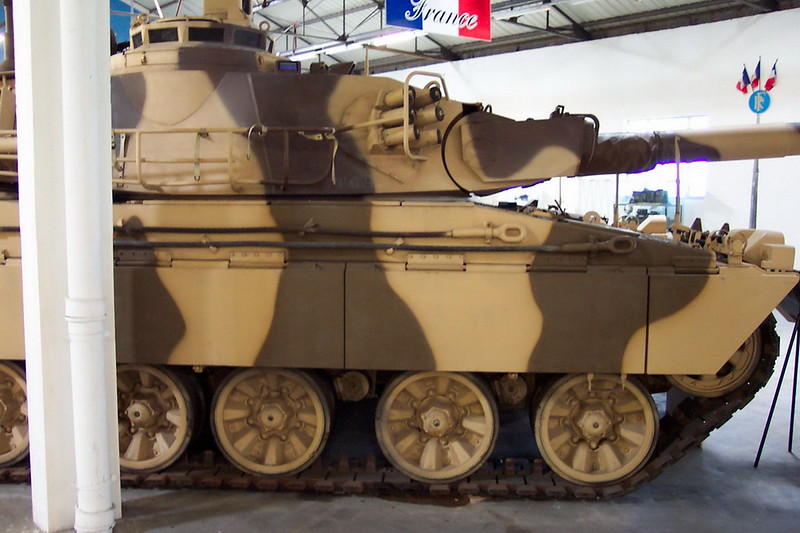 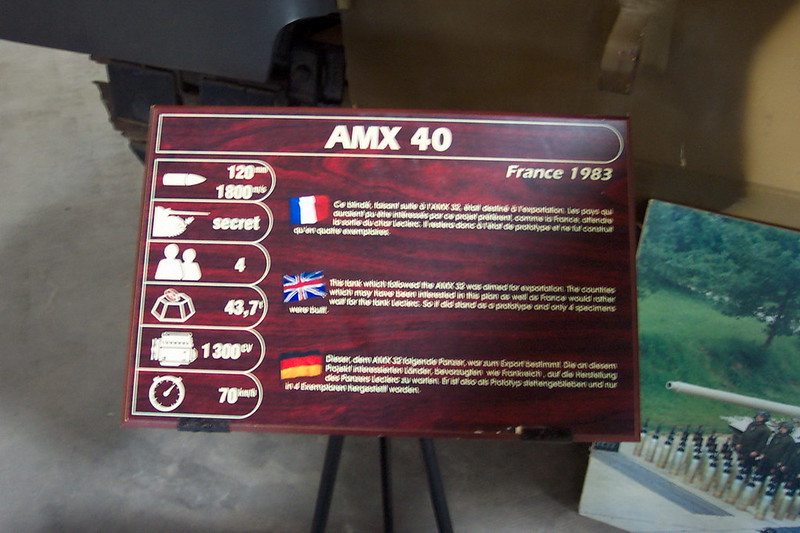 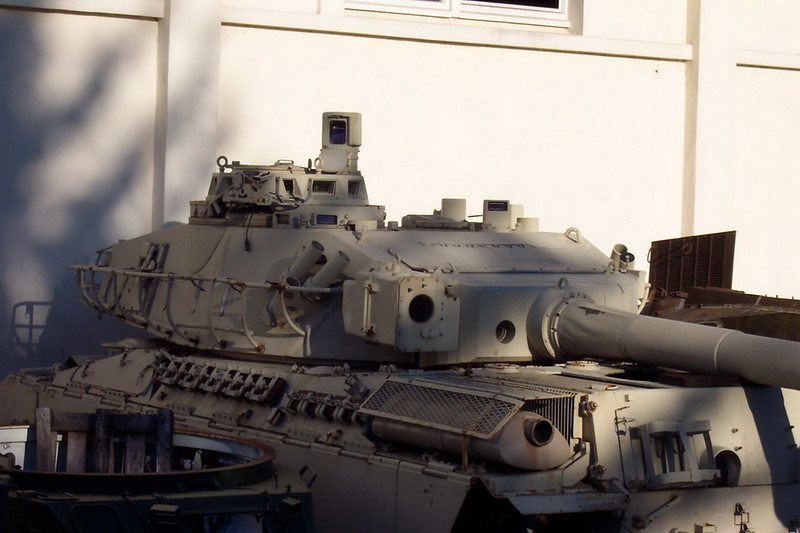 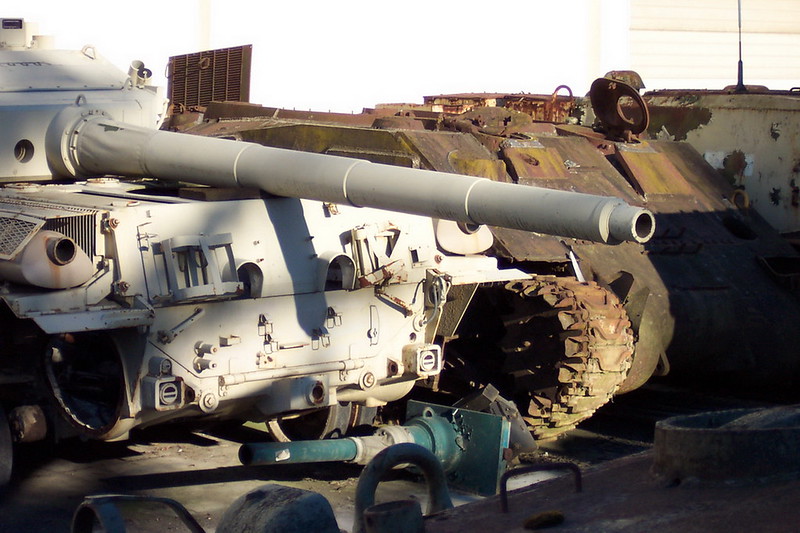 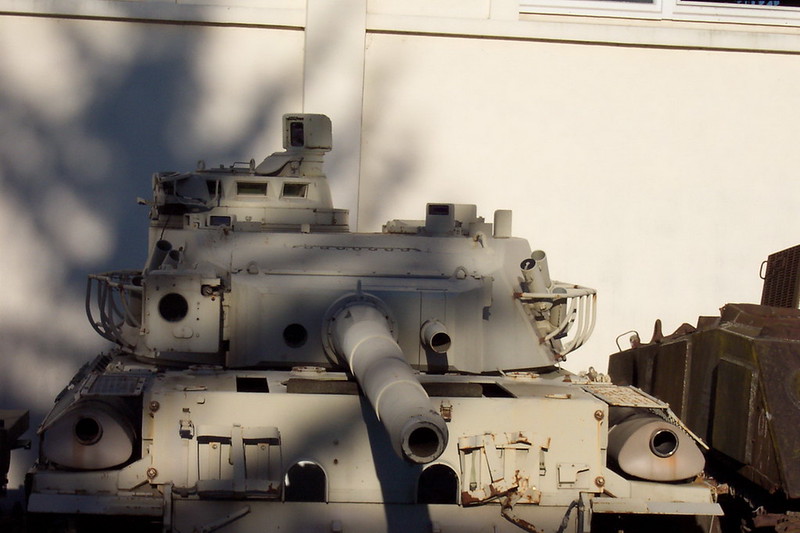 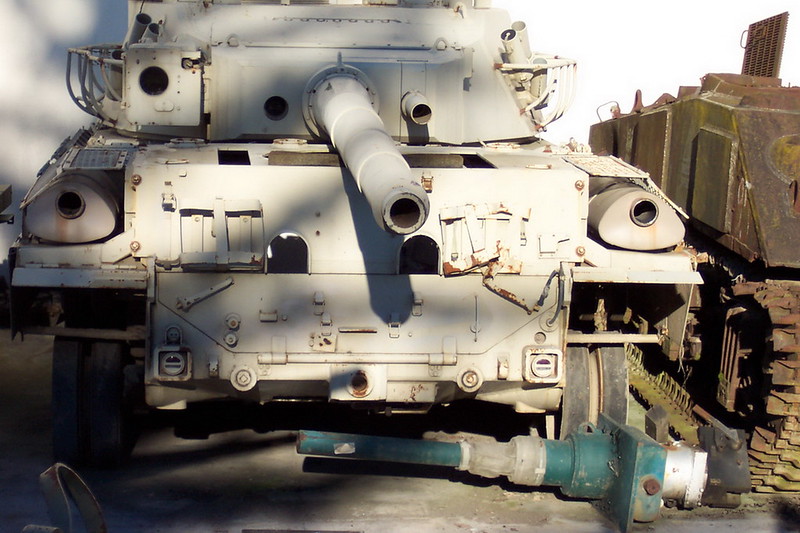 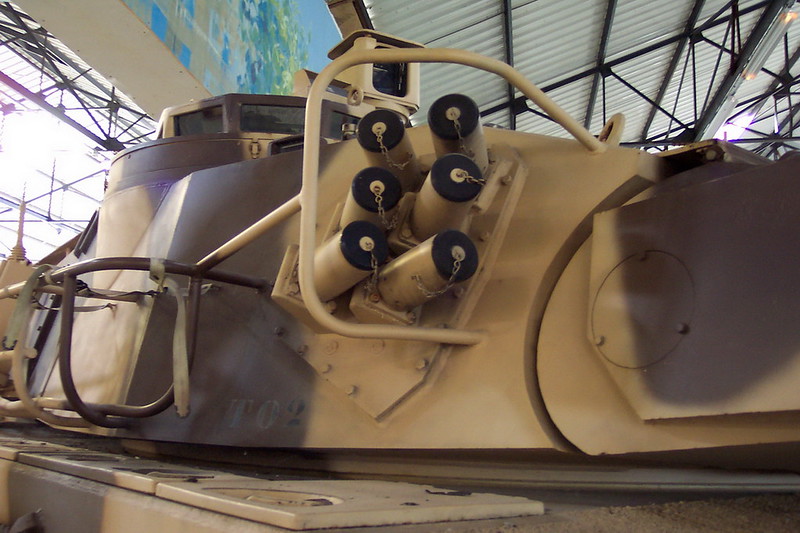 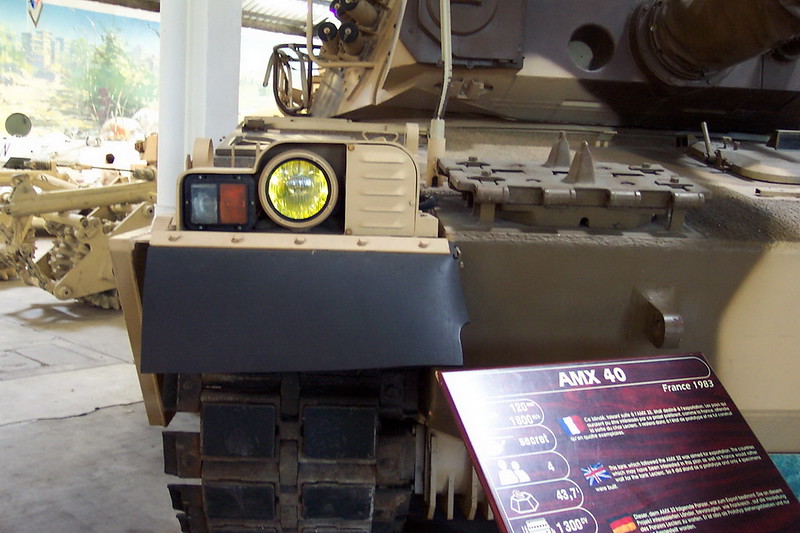 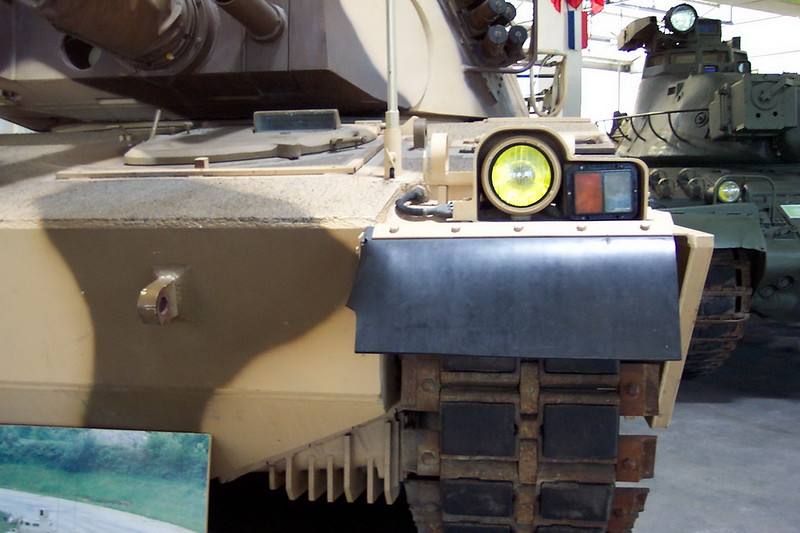