Euroopa Douglas X-3 Stiletto was a 1950s United States experimental jet aircraft with a slender fuselage and a long tapered nose, manufactured by the Douglas Aircraft Company. Its primary mission was to investigate the design features of an aircraft suitable for sustained supersonic speeds, which included the first use of titanium in major airframe components. Douglas designed the X-3 with the goal of a maximum speed of approximately 2,000 m.p.h, but it was, however, seriously underpowered for this purpose and could not even exceed Mach 1 in level flight. Although the research aircraft was a disappointment, Lockheed designers used data from the X-3 tests for the Lockheed F-104 Starfighter which used a similar trapezoidal wing design in a successful Mach 2 fighter. 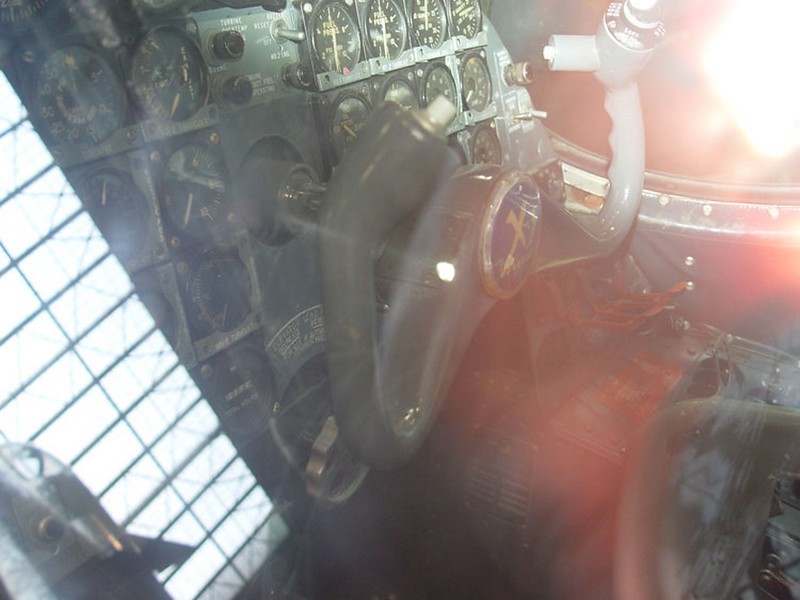 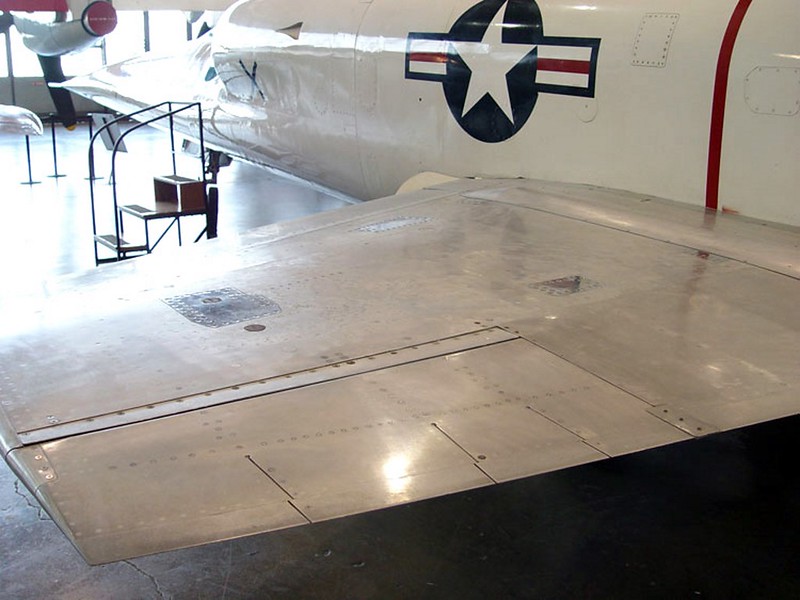 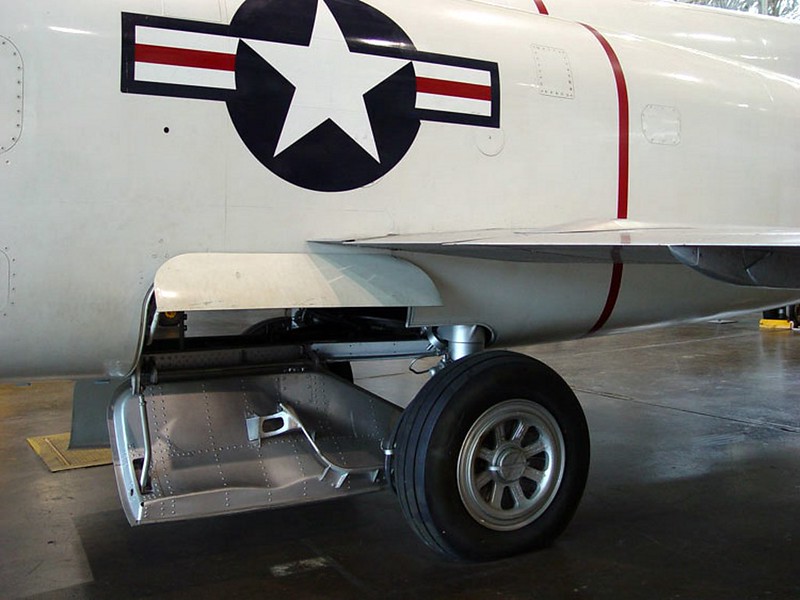 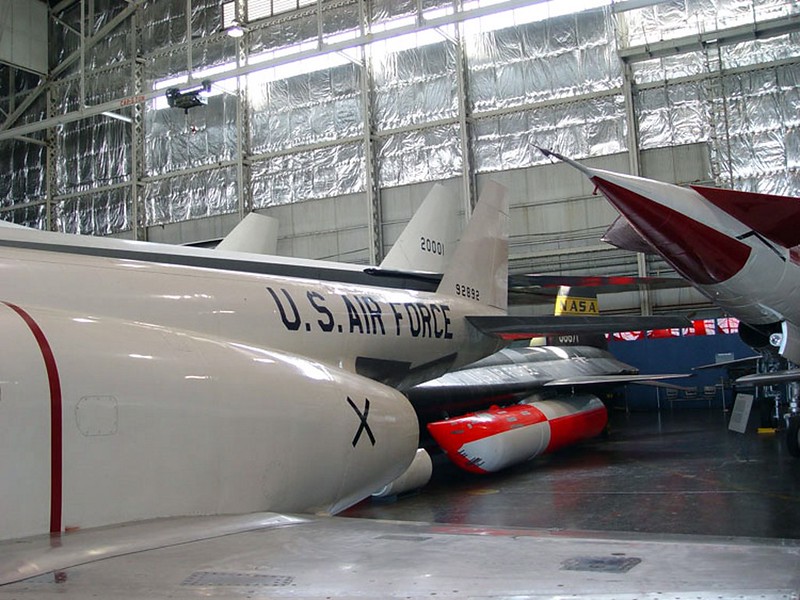 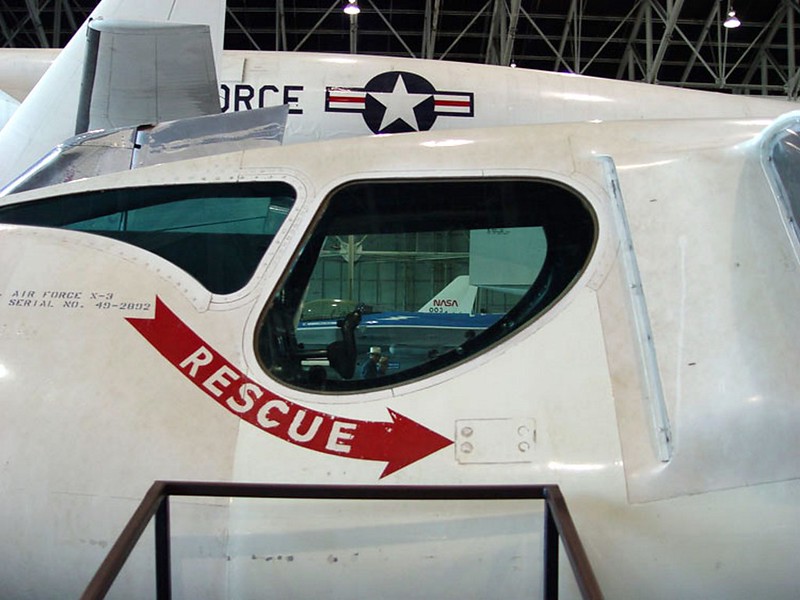 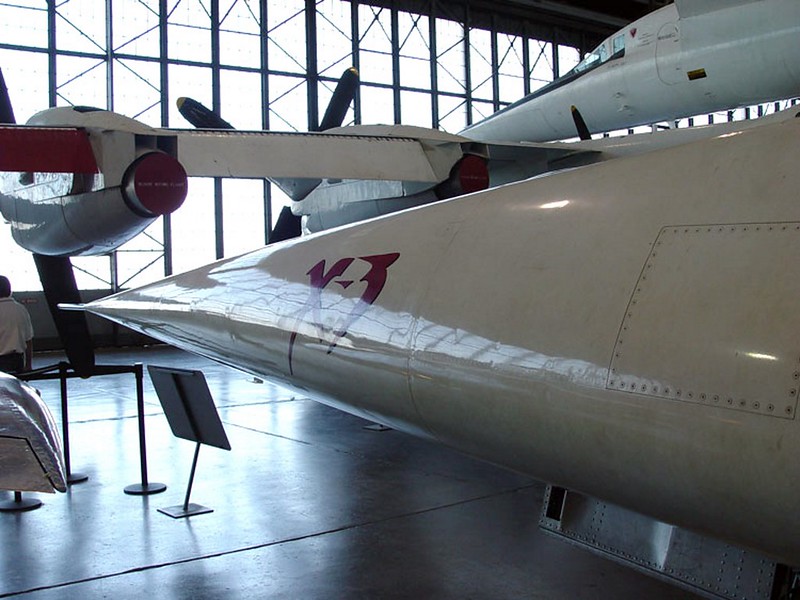 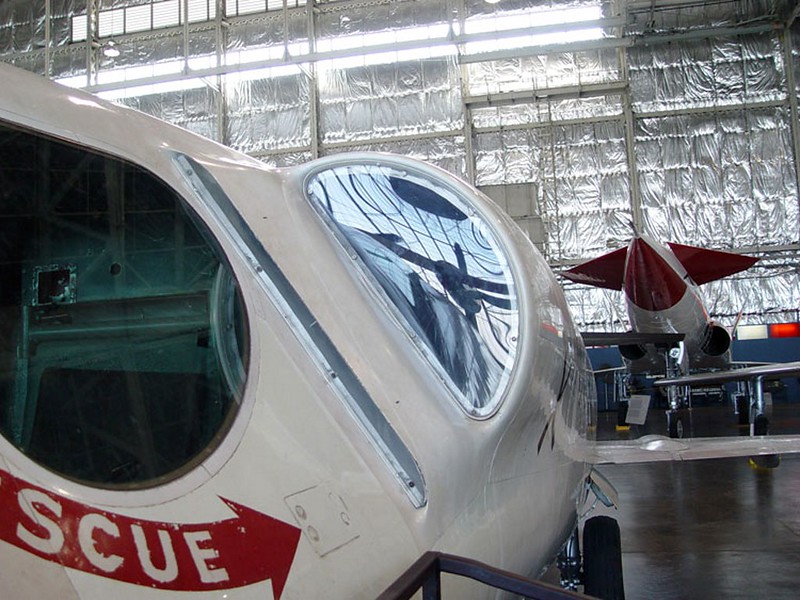 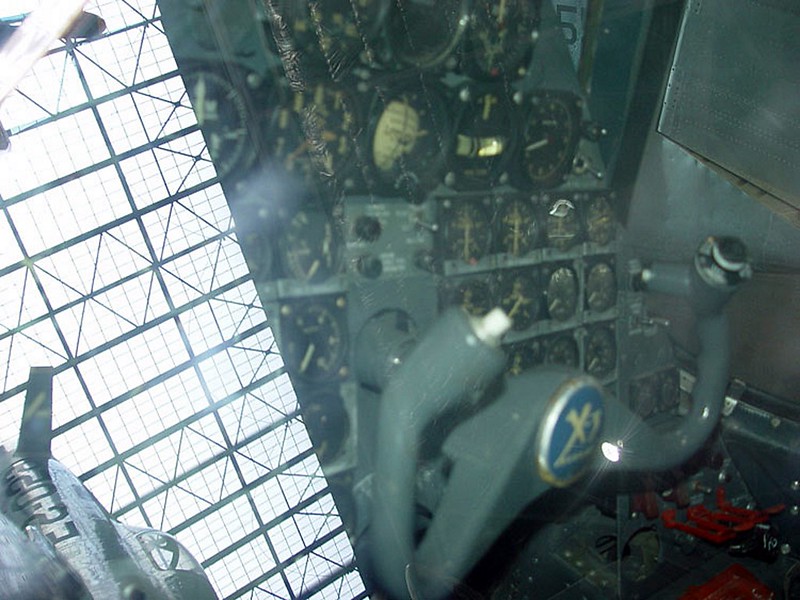 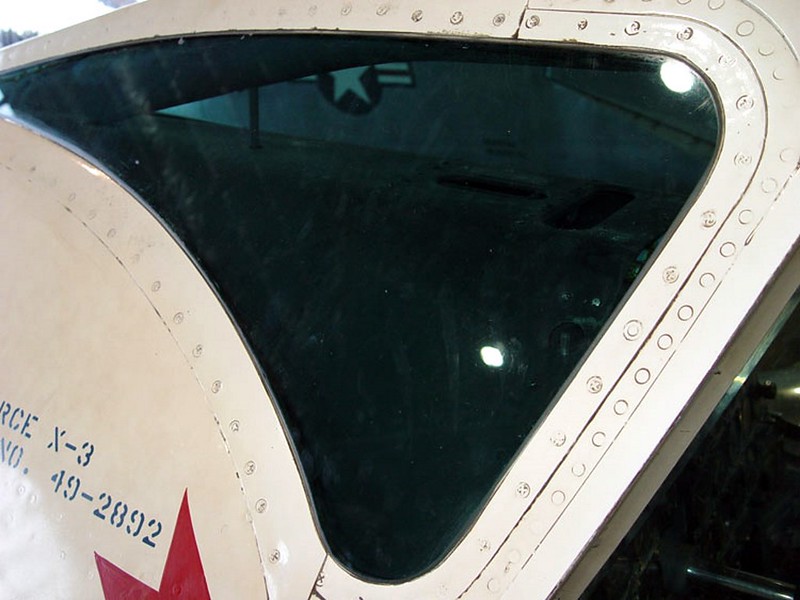