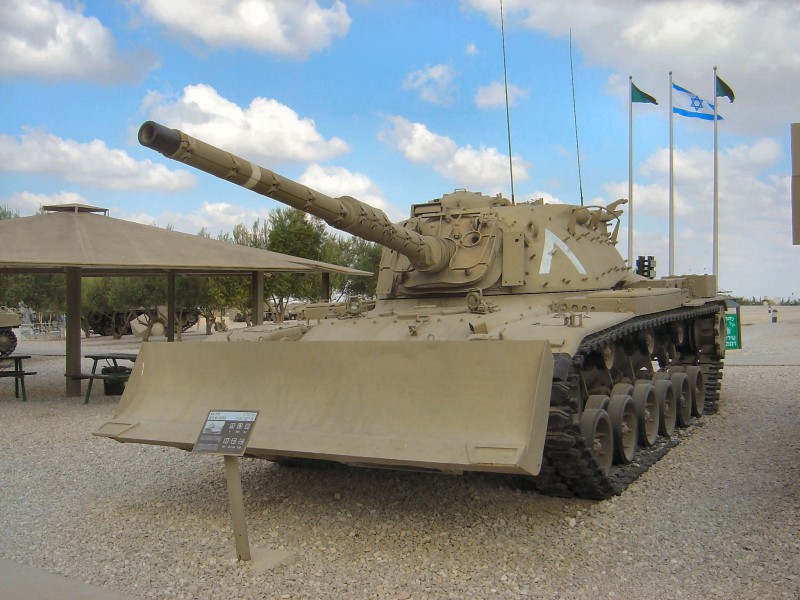 The M60 Patton is a main battle tank (MBT) introduced in December 1960. With the United States Army’s deactivation of their last (M103) heavy tank battalion in 1963, the M60 became the Army’s primary tank during the Cold War. Although developed from the M48 Patton, the M60 series was never officially classified as a Patton tank, but as a “product-improved descendant” of the Patton series. In March 1959, the tank was officially standardized as the 105 mm Gun Full Tracked Combat Tank M60.

Wait, Searching M60 Magach 6 for you…