Euroopa Sturmgeschütz III (StuG III) assault gun was Germany’s second most-produced armoured fighting vehicle during World War II after the Sd.Kfz. 251 half-track. It was built on the chassis of the proven Panzer III tank, replacing the turret with an armored, fixed superstructure mounting a more powerful gun. Initially intended as a mobile assault gun for direct-fire support for infantry, the StuG III was continually modified, and much like the later Jagdpanzer, was employed as a tank destroyer. 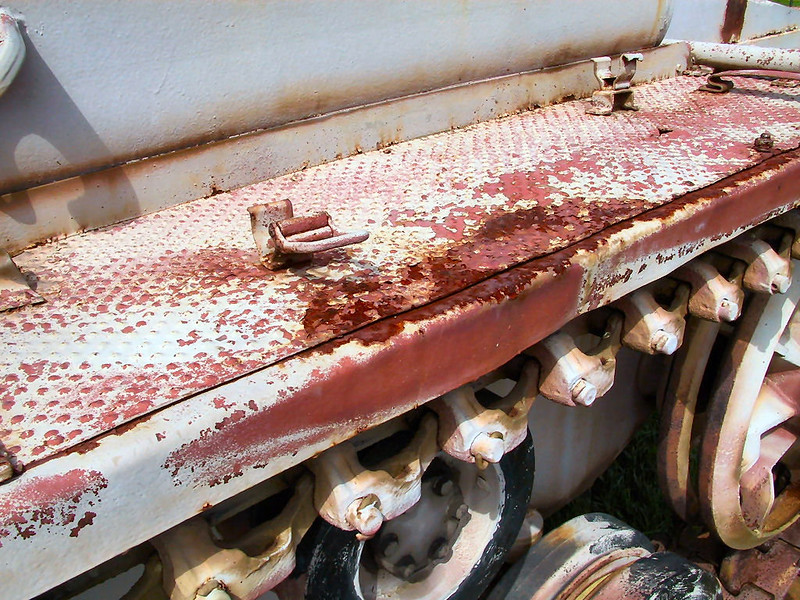 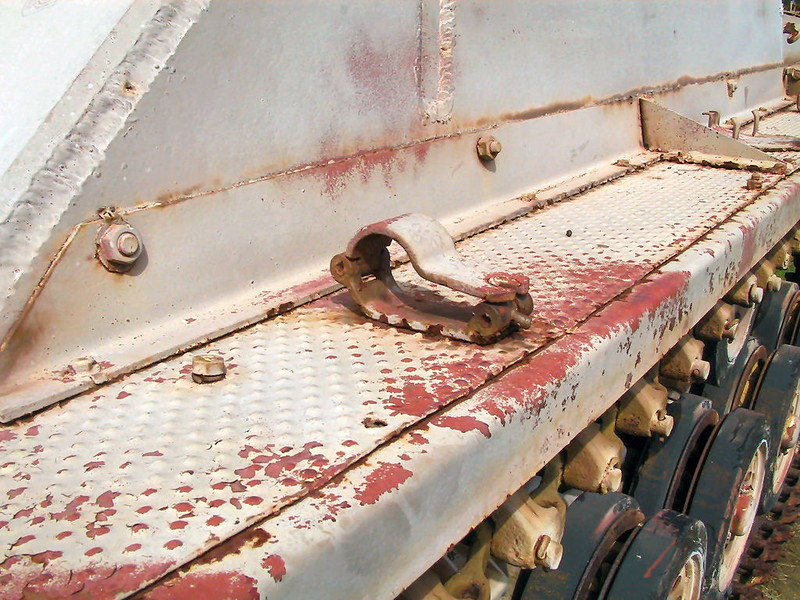 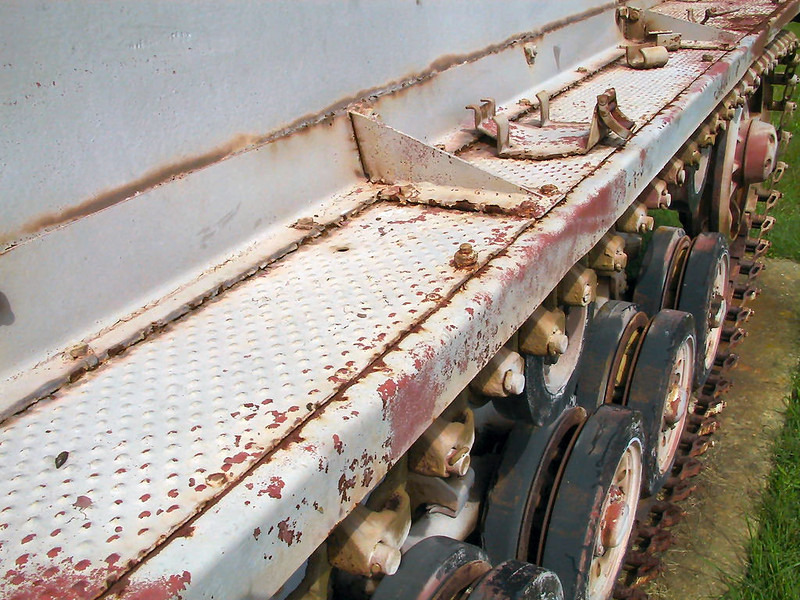 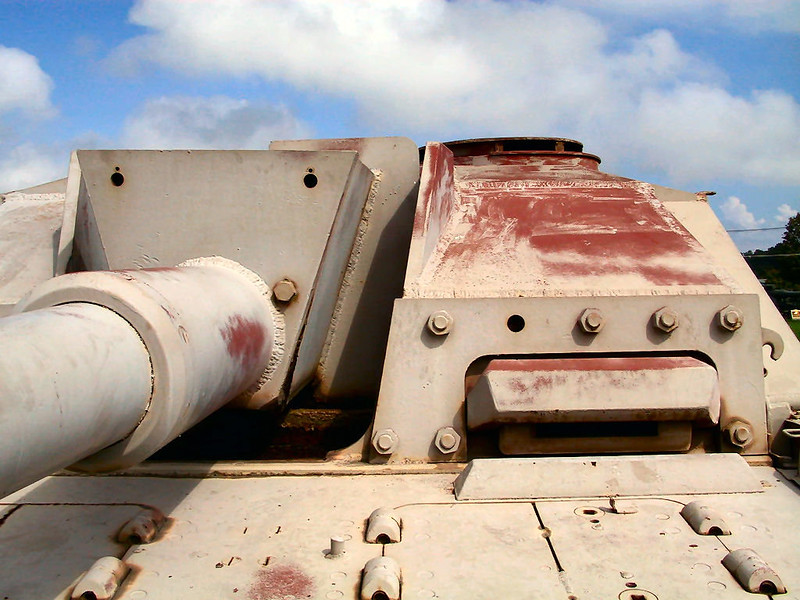 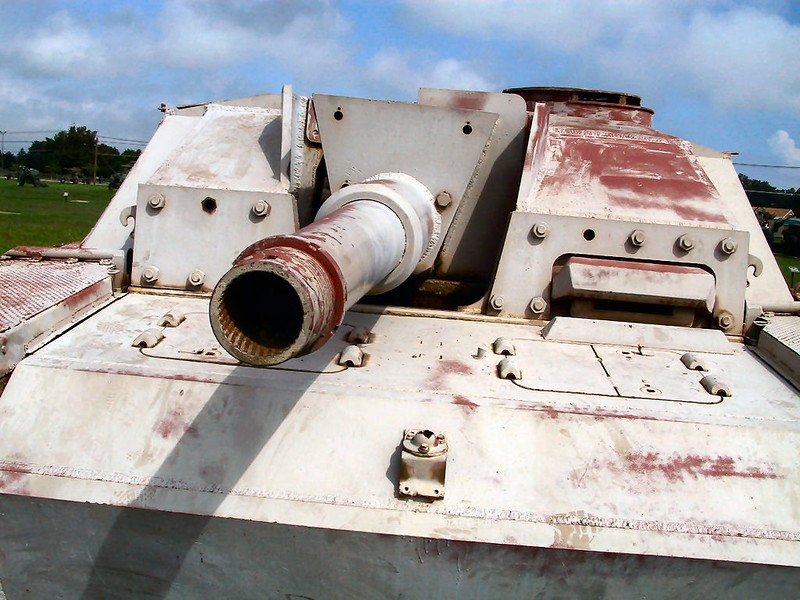 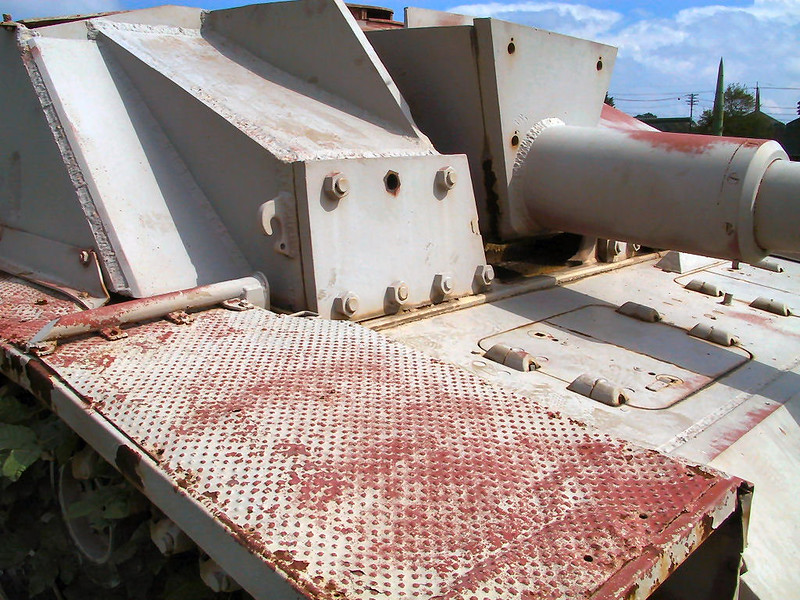 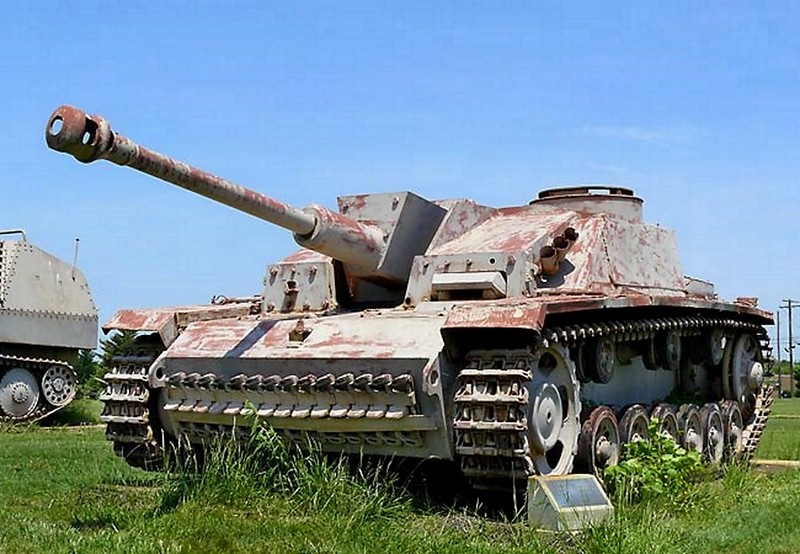 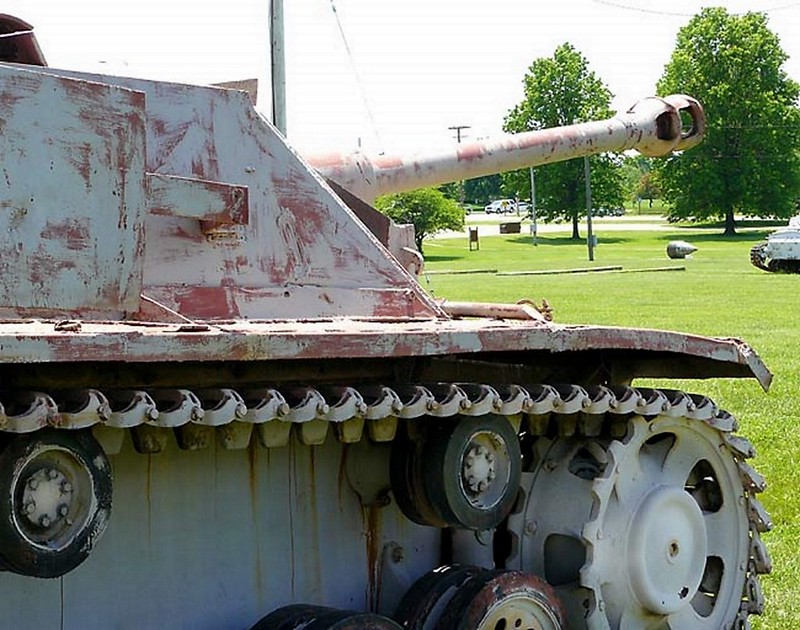 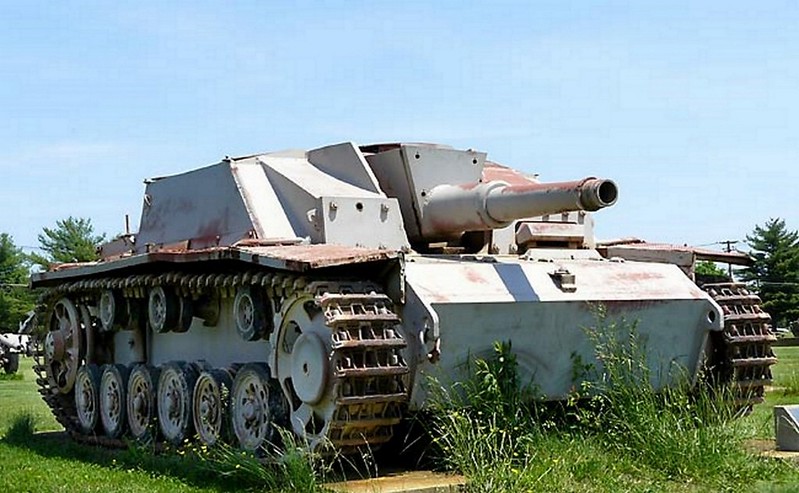 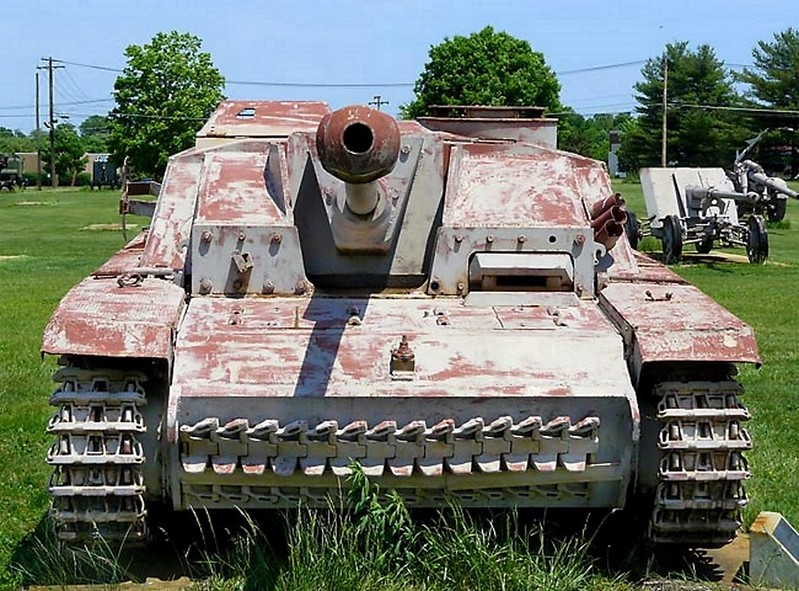 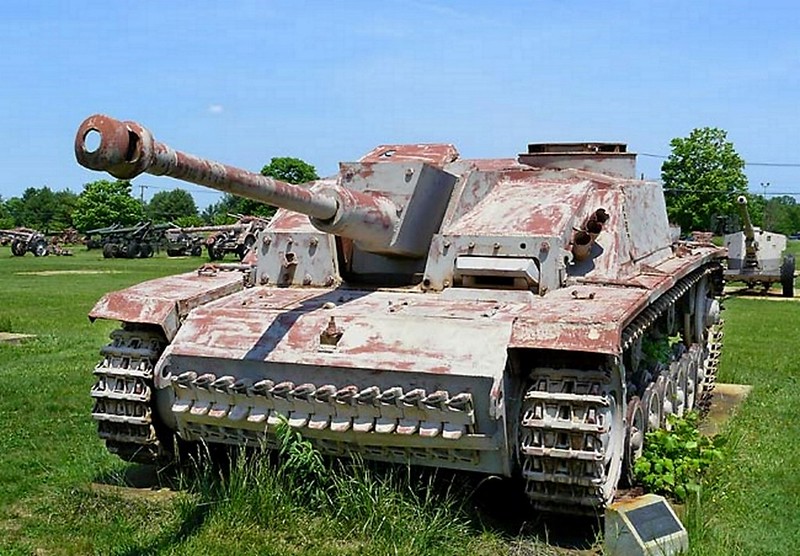 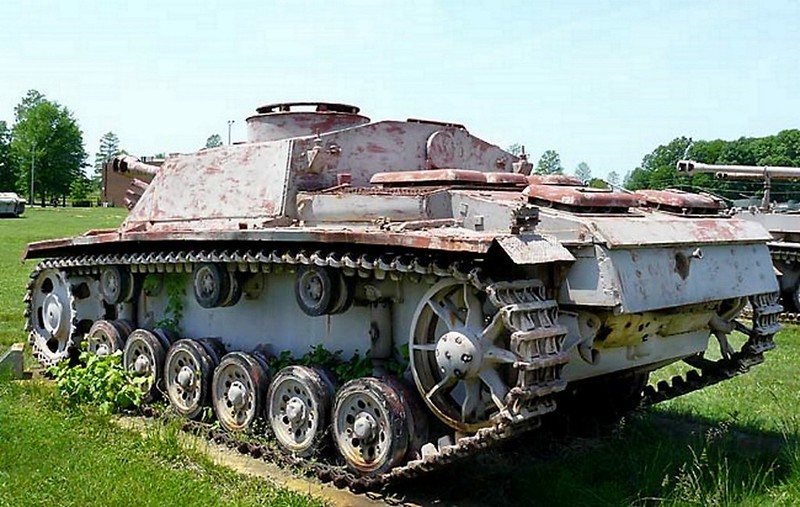 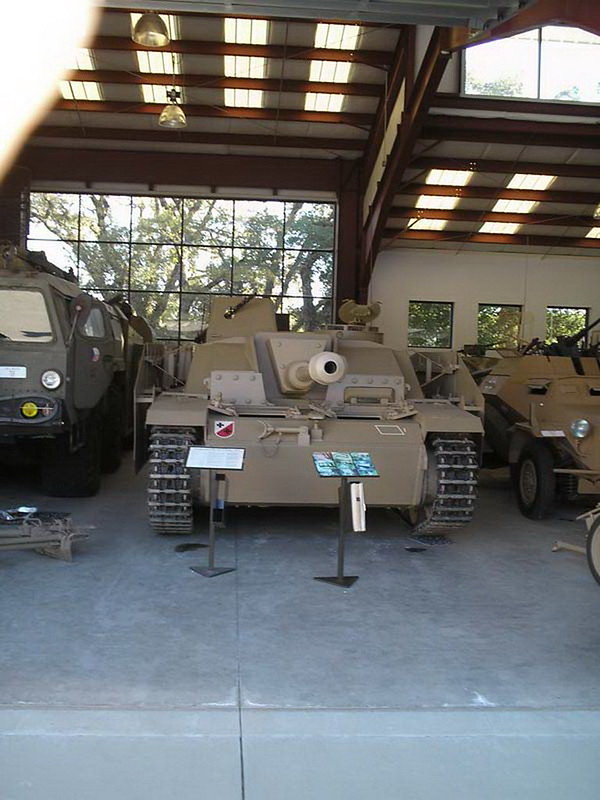 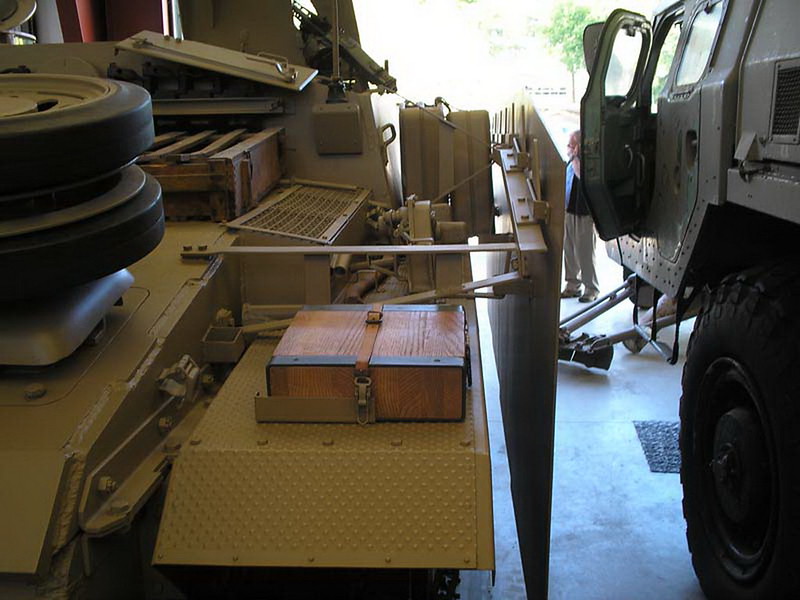 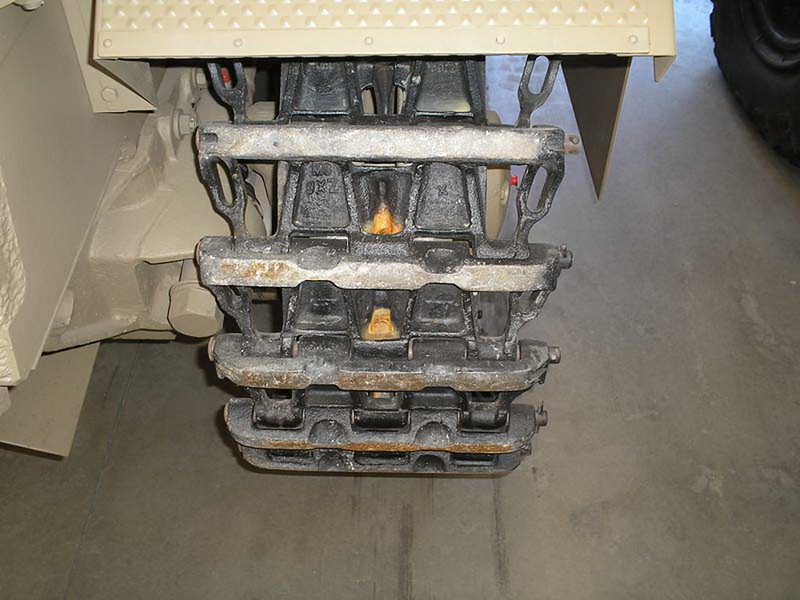 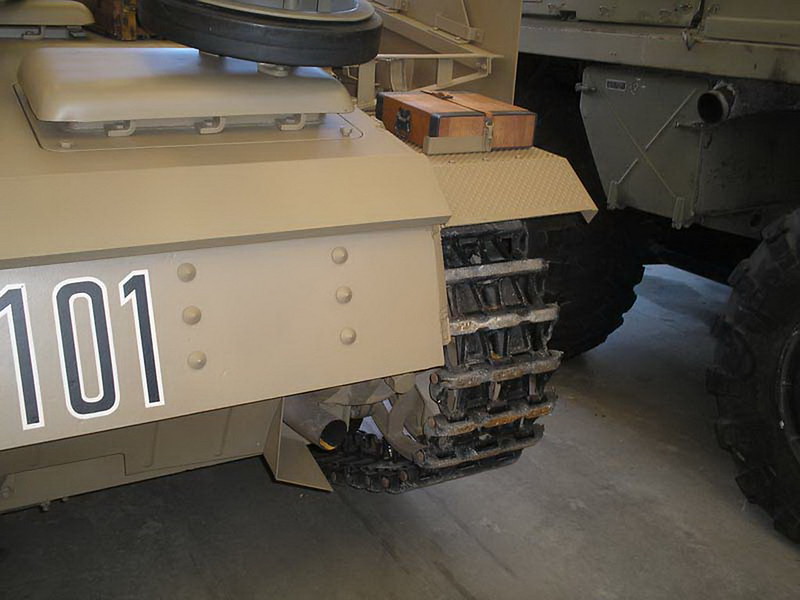