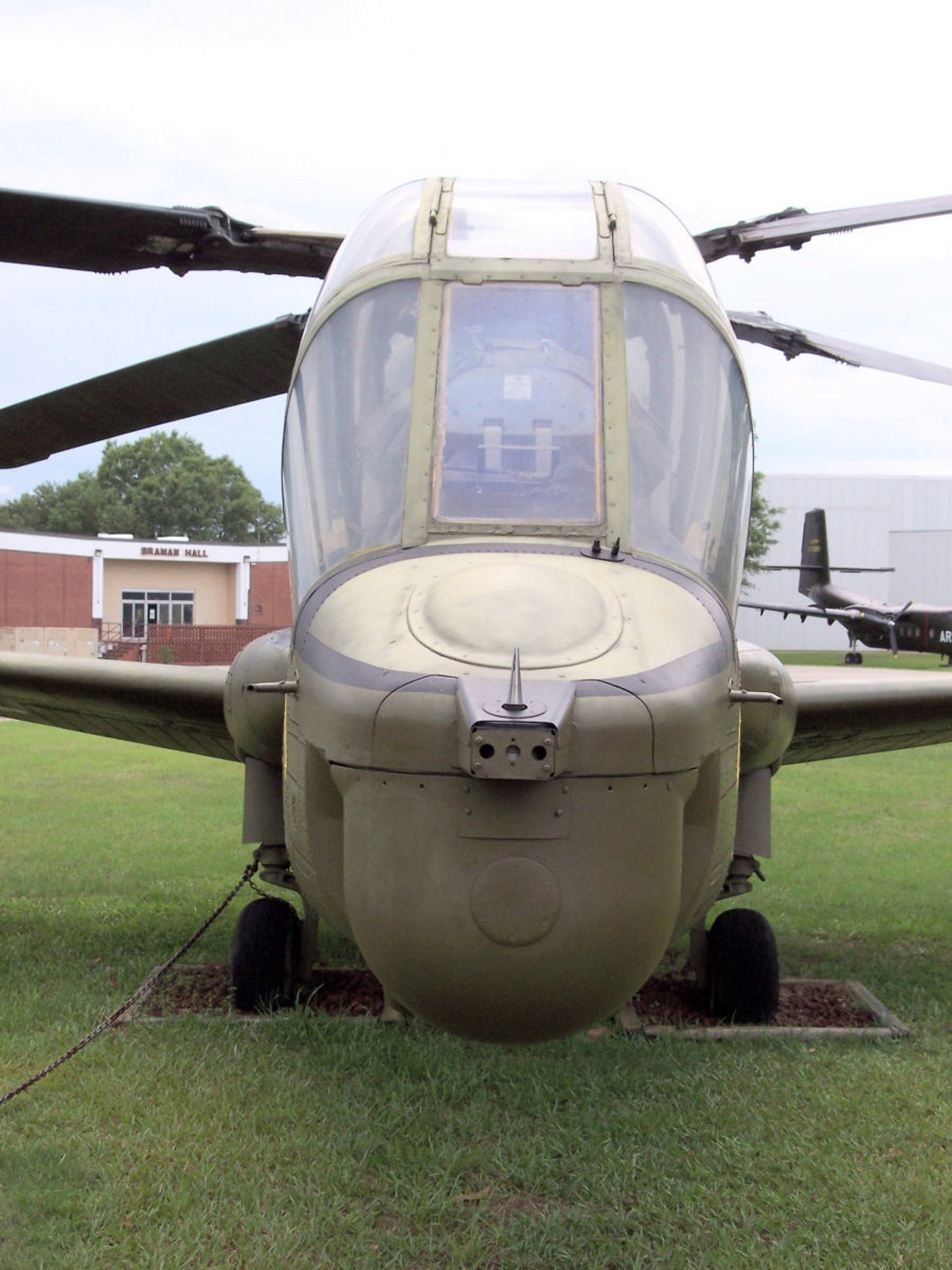 Il Lockheed AH-56 Cheyenne was an attack helicopter developed by Lockheed for the United States Army. It rose from the Army’s Advanced Aerial Fire Support System (AAFSS) program to field the service’s first dedicated attack helicopter. Lockheed designed the Cheyenne using a four-blade rigid-rotor system and configured the aircraft as a compound helicopter with low-mounted wings and a tail-mounted thrusting propeller driven by a General Electric T64 turboshaft engine. The Cheyenne was to have a high-speed dash capability to provide armed escort for the Army’s transport helicopters, such as the Bell UH-1 Iroquois. 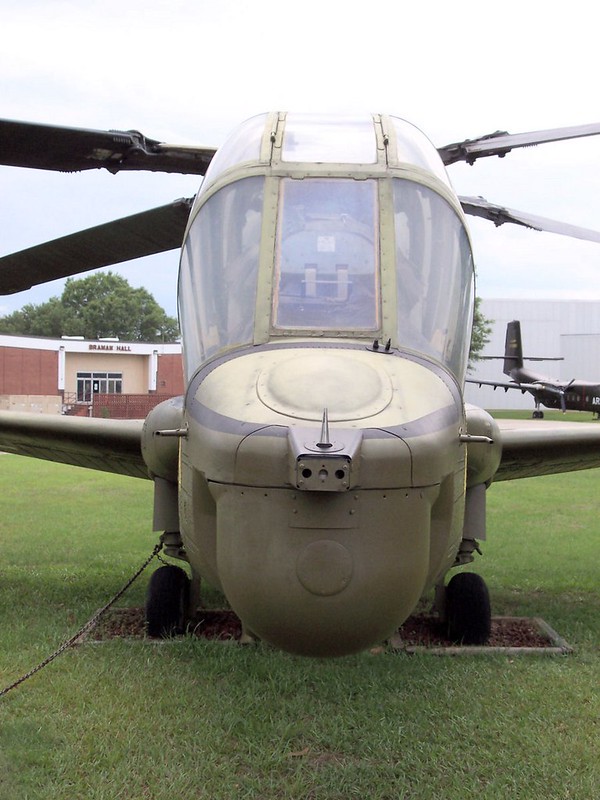 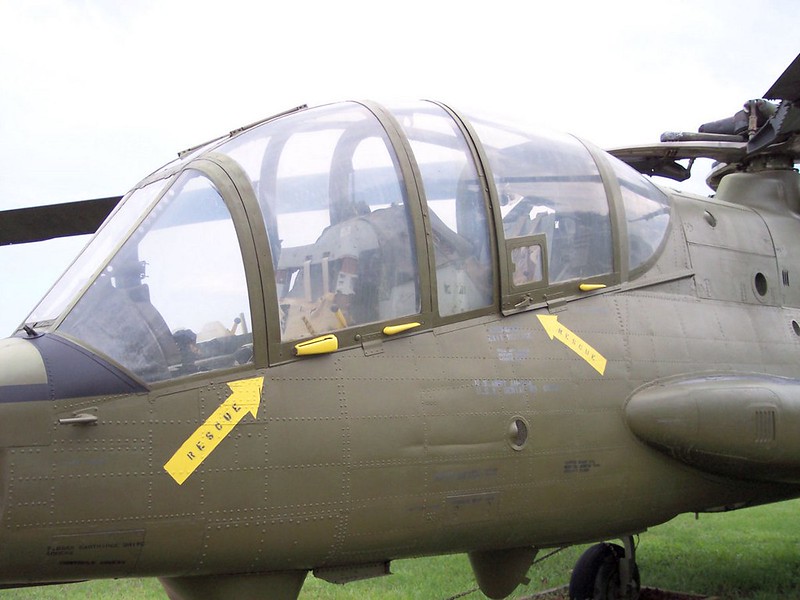 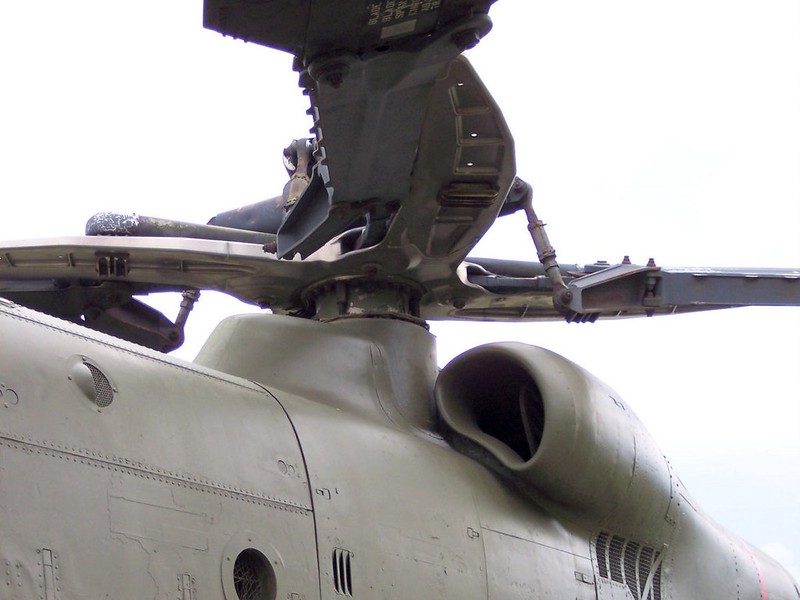 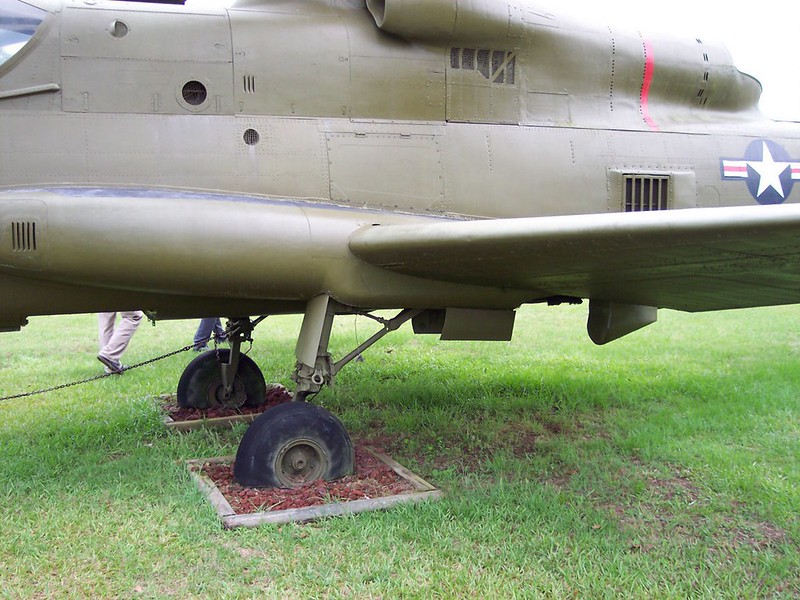 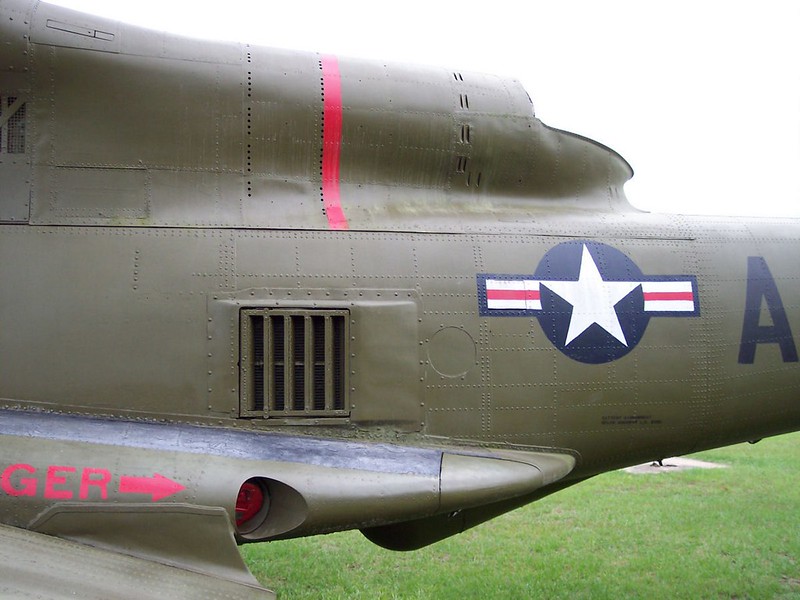 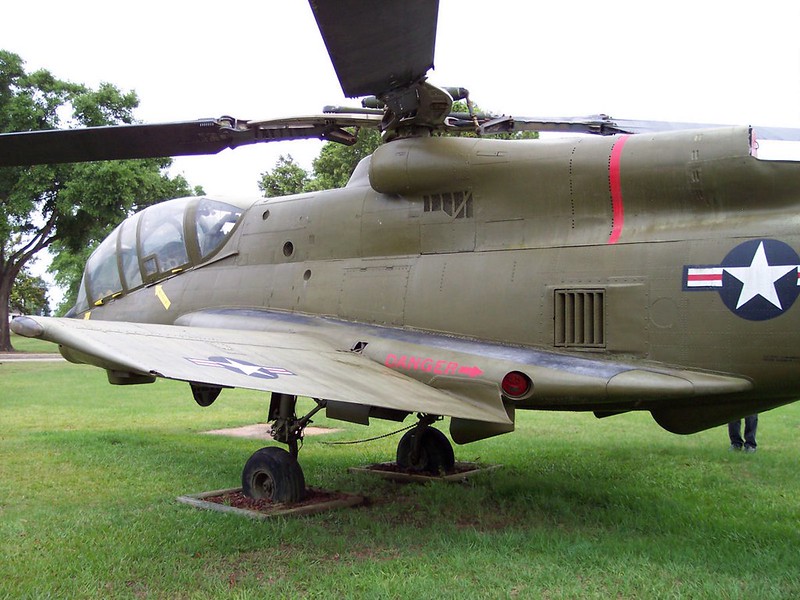 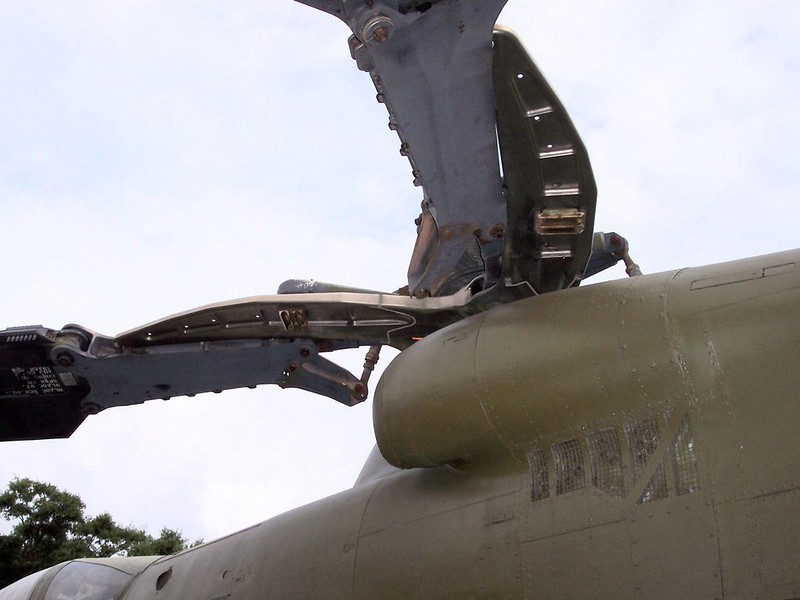 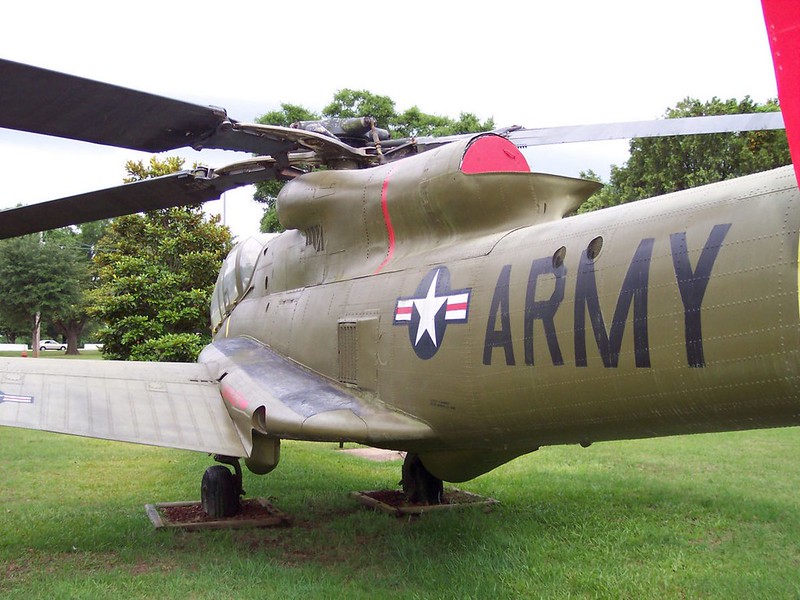 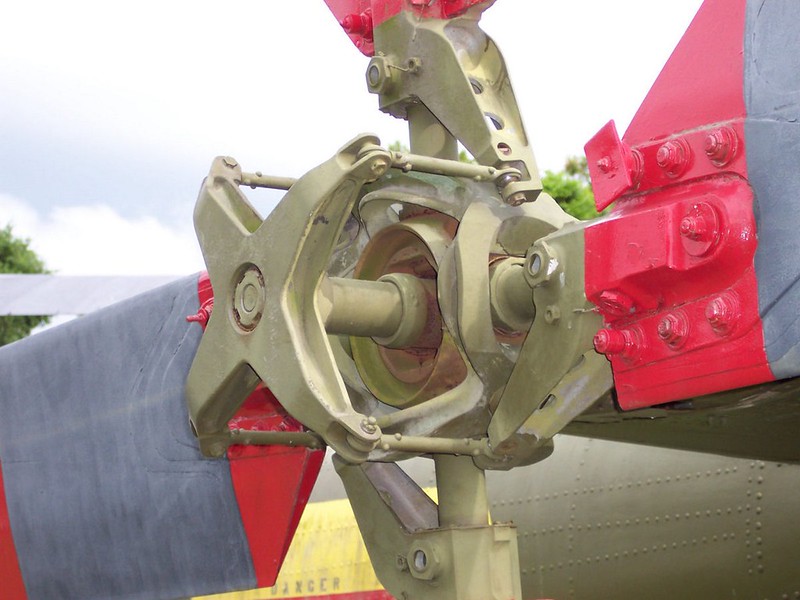