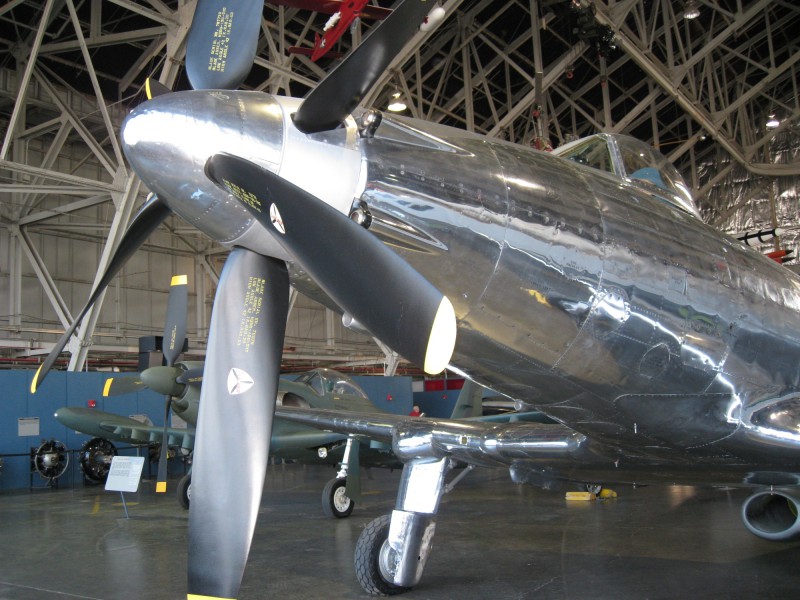 Photo Gallery of a Fisher P-75 Eagle, The General Motors/Fisher P-75 Aquila was a fighter aircraft designed by the Fisher Body Division of General Motors. Development started in September 1942 in response to United States Army Air Forces requirement for a fighter possessing an extremely high rate of climb, using the most powerful liquid-cooled engine then available, the Allison V-3420. The program was cancelled after only a small number of prototypes and production aircraft had been completed, as it was no longer required in its original role, could not be quickly deployed, and possessed no significant advantages over aircraft already in production. 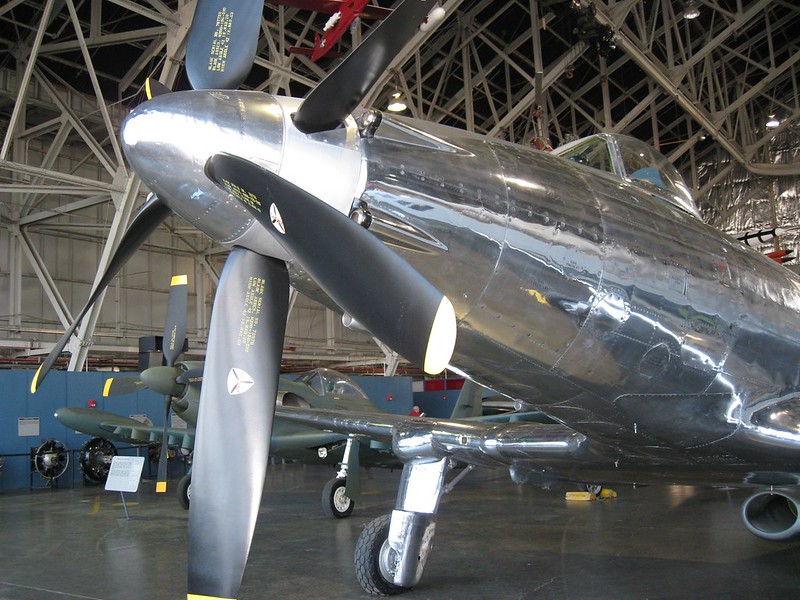 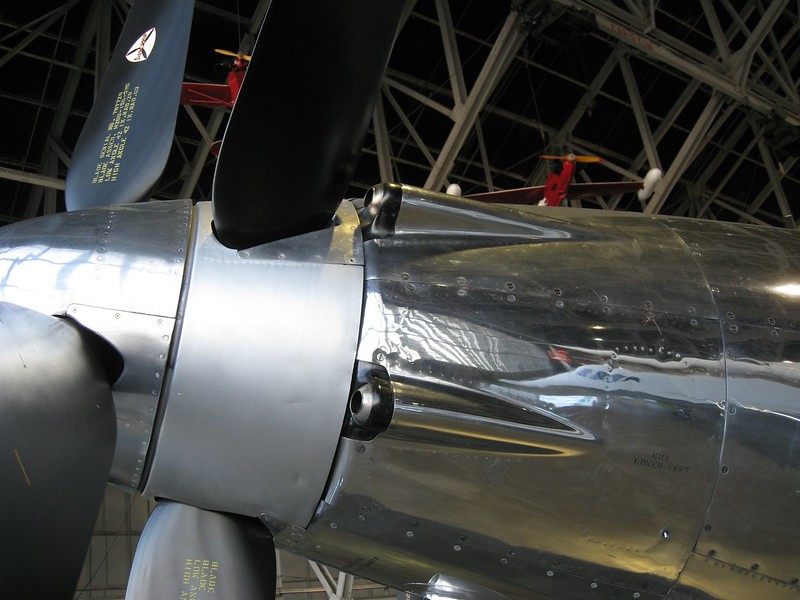 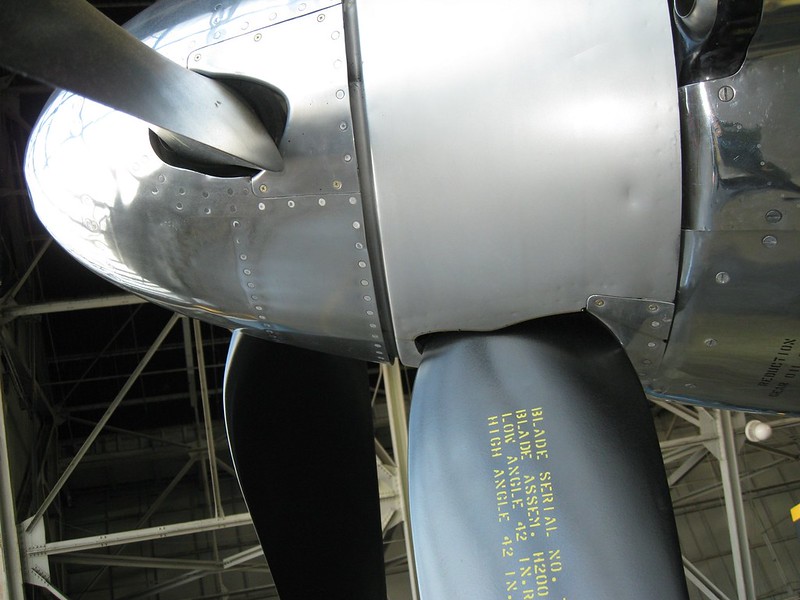 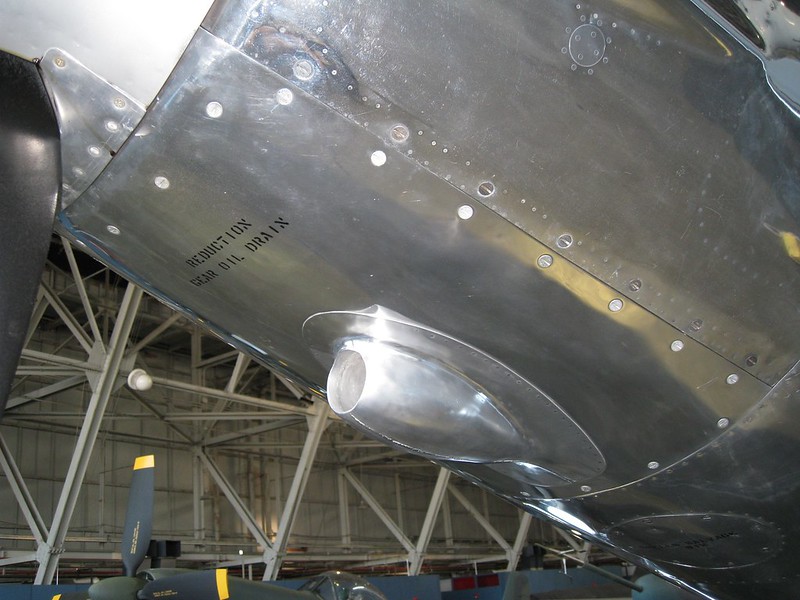 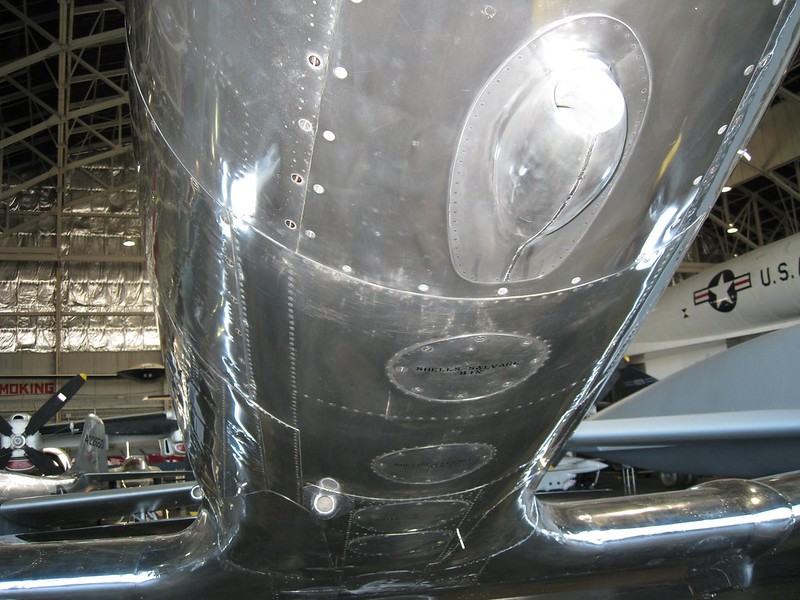 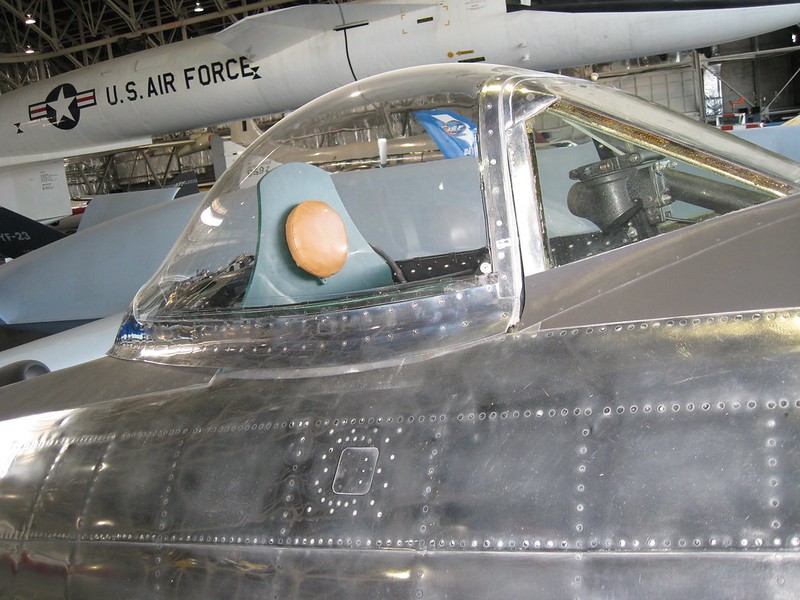 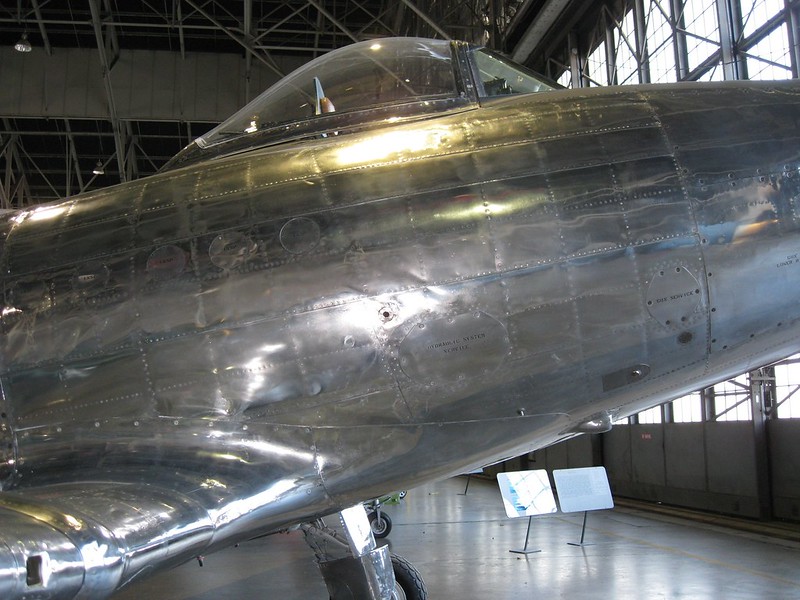 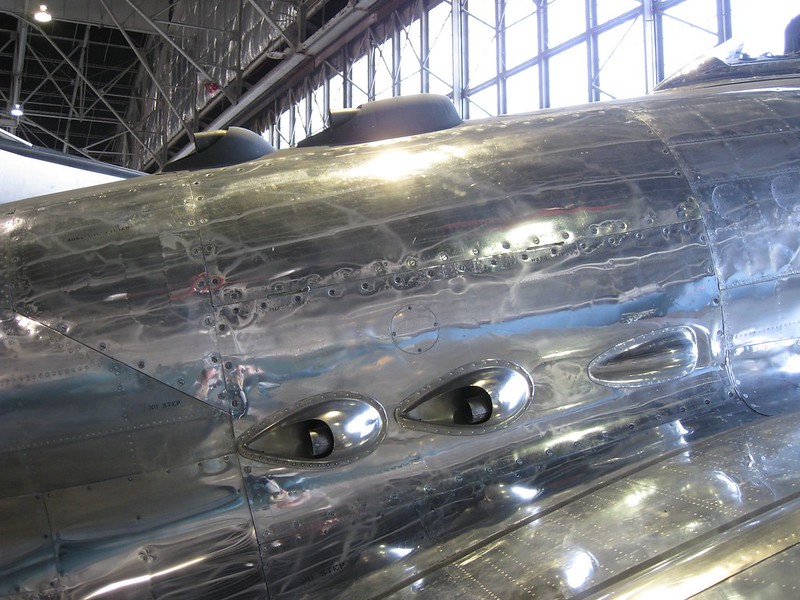 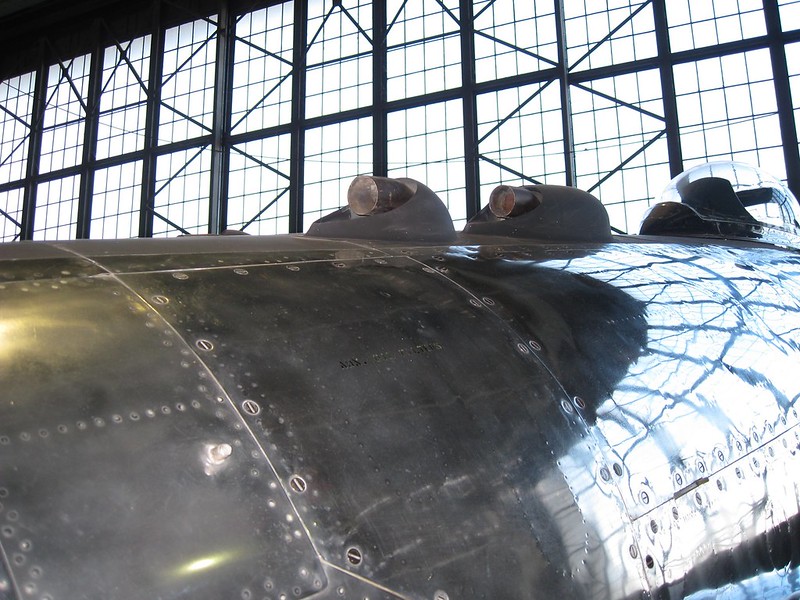 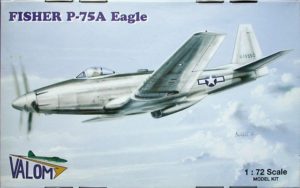