Kevés repülőgépeket kellett a páros vagy komplex a háttérben, mint a A P-40 series. In fact one wonders why the Air Corps elected to give the H-75P a designation other than a dash number in the P-36 series since it was basically a re-engined P-36A. Spin-offs from the P-36 design would result not only in the P-40 but the XP-37, XP-42, XP-46, XP-53, XP-60, and XP-62 plus the ones given Y designations and various dash numbers.

Figyelmen kívül hagyva a Curtiss Sólyom biplanes, the family tree of the P-40 would seem to have its tap roots in the XP-934 Curtiss Swift of 1932 vintage. Although some experience in the low-wing monoplane type was gained when the company produced its famed Shrike series of attack planes, the Swift, or XP-31 as it was designated by the Air Corps, was their first low-wing pursuit design. By one of those odd quirks, the Swift initially was powered by an in-line engine which gave way to a more powerful radial, just the reverse of the P-36 to P-40 design development. The XP-31 was not successful with either engine and the design was soon abandoned (It did earn the dubious distinction of being the last U.S. pursuit plane with a fixed landing gear). The Curtiss Company’s fortunes took a downward turn in the pursuit field when the Boeing P-26A was selected by the Air Corps over the XP-31. 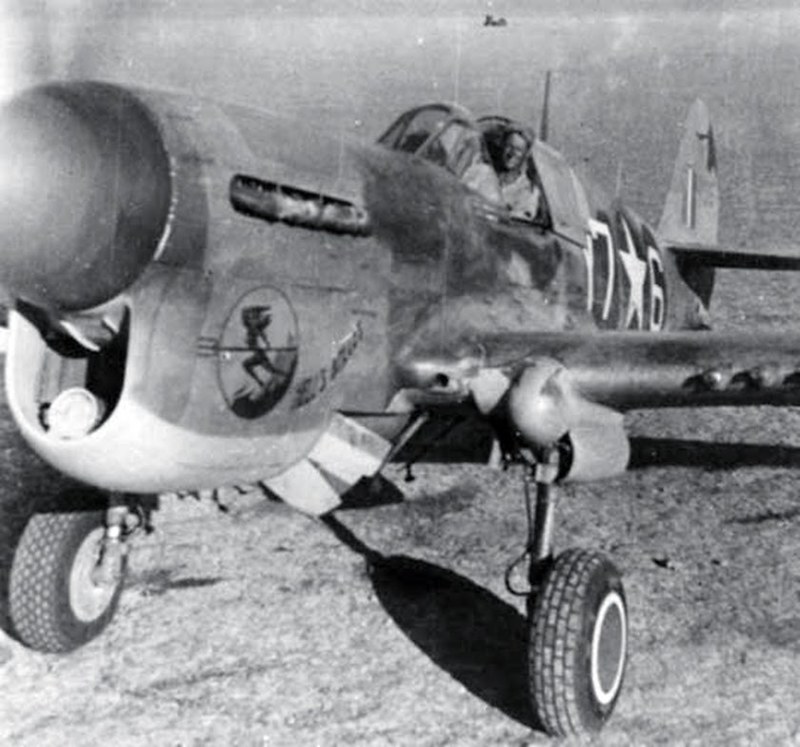 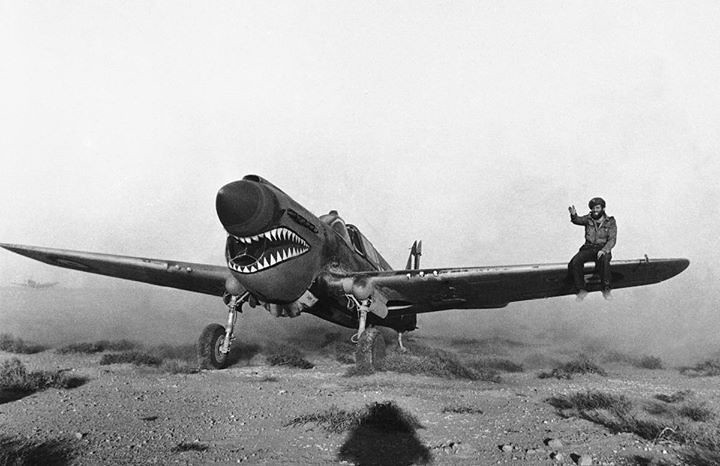 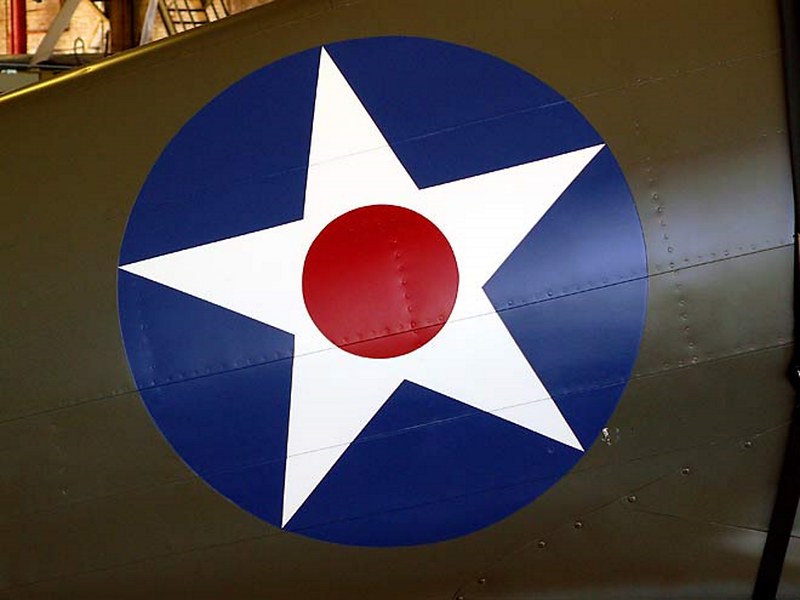 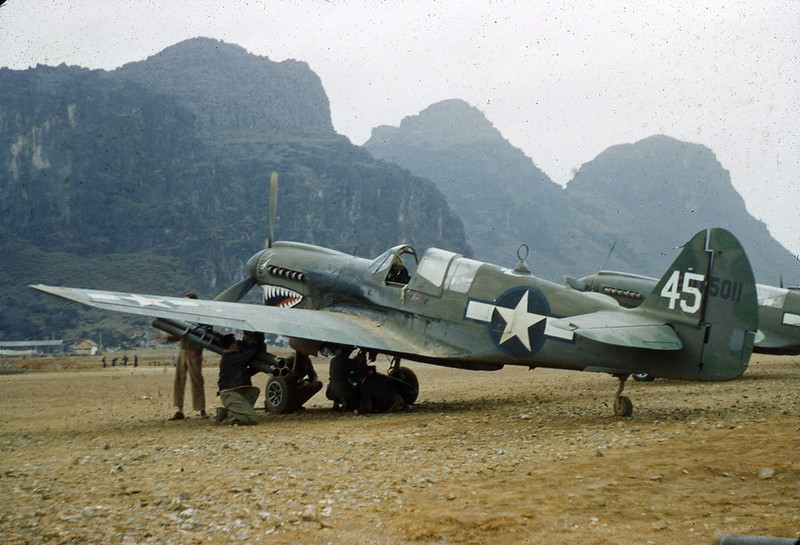 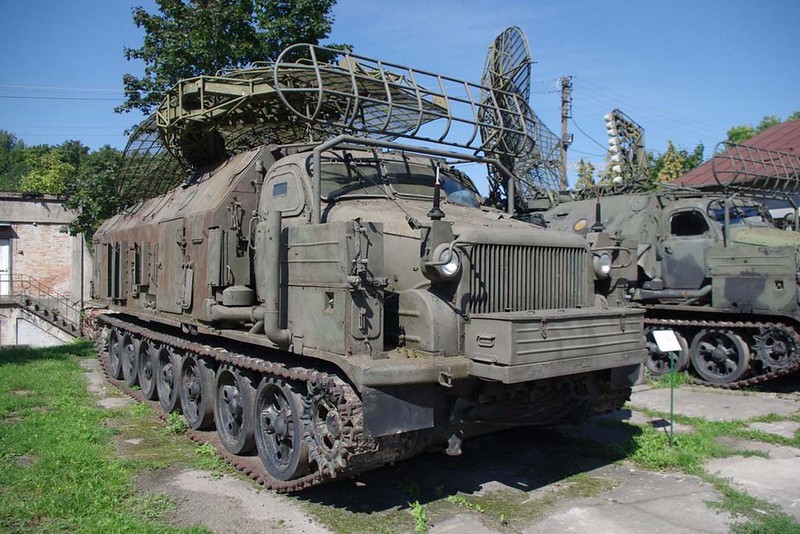 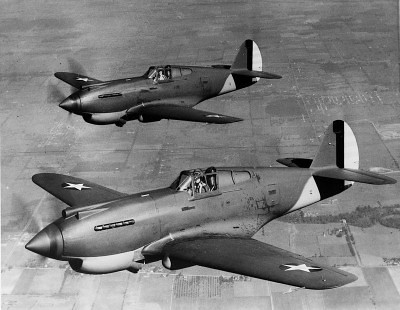 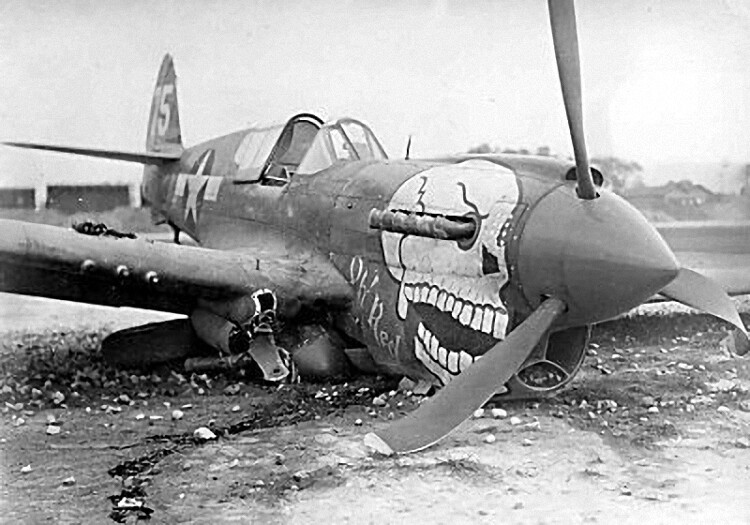 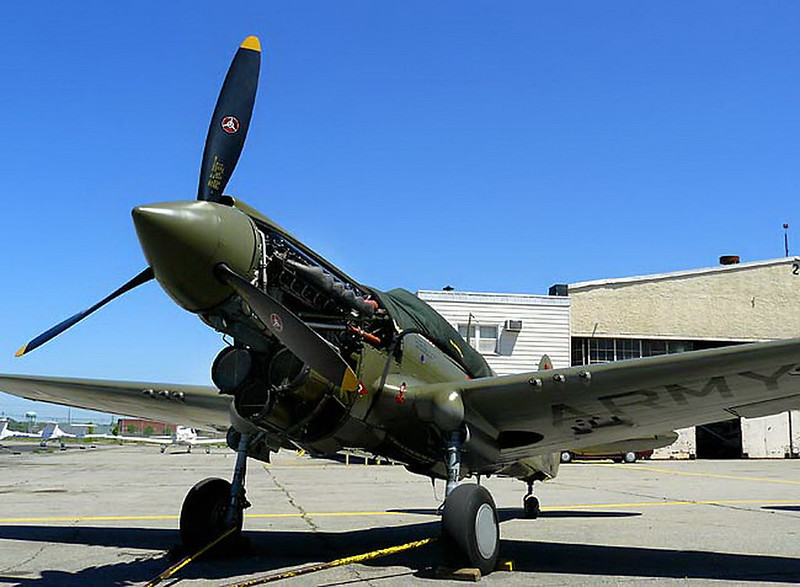