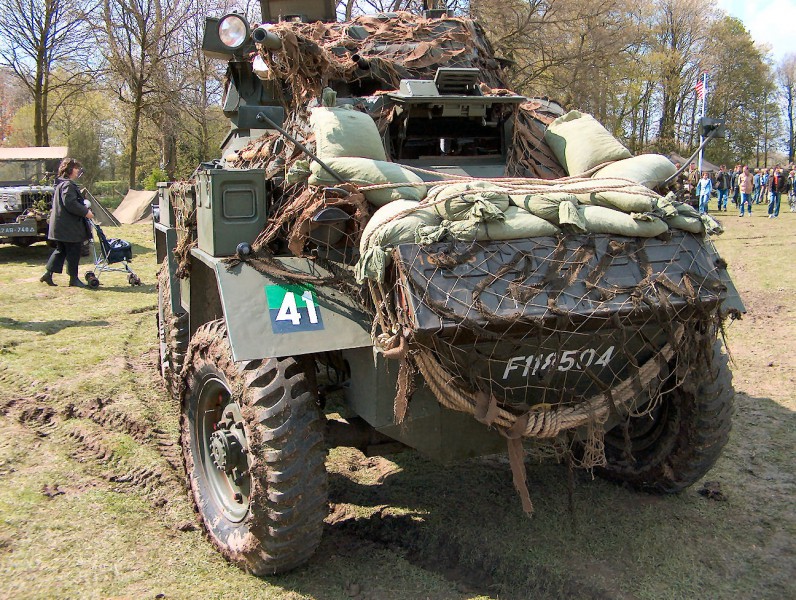 Photo gallery of a Humber Mk IU, The Humber páncélozott autó was one of the most widely produced British armoured cars of the Second World War. It supplemented the Humber Light Reconnaissance Car and remained in service until the end of the war.