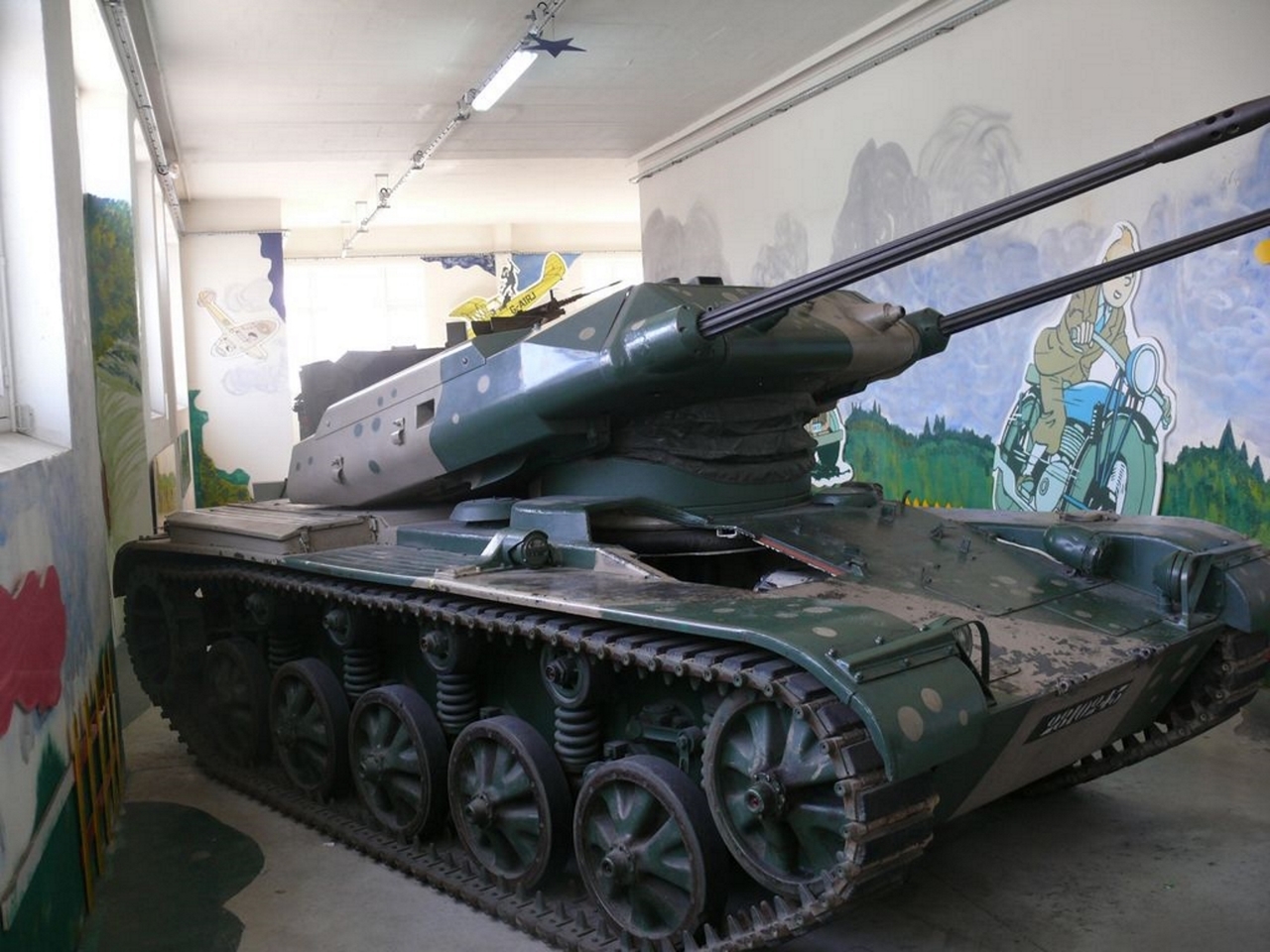 The ELC project was a prototype Tank Destroyer project launched by the French Ministry of Defense in 1955. The purpose of the ELC (Engin Léger de Combat en:Light combat vehicle) project was to develop a lightly armoured, heavily armed fighting vehicle capable of being transported by airlift for rapid deployment.

Wait, Searching Tank Destroyer for you…

Several models of the turret (AMX ELC bis) were tested on chassis manufactured from plans created by Hotchkiss. The vehicle’s drive suspension featured four roadwheels and two top rollers on each side. A new chassis began development in 1957, and was completed in 1961 under the designation of the ELC bis; this newer prototype had five roadwheels per side. The prototype is preserved at the Museum of Armour in Saumur.

Search on eBay
Search for what you need, We suggest this but it is you who decide
Wait, Searching Light Tank for you…