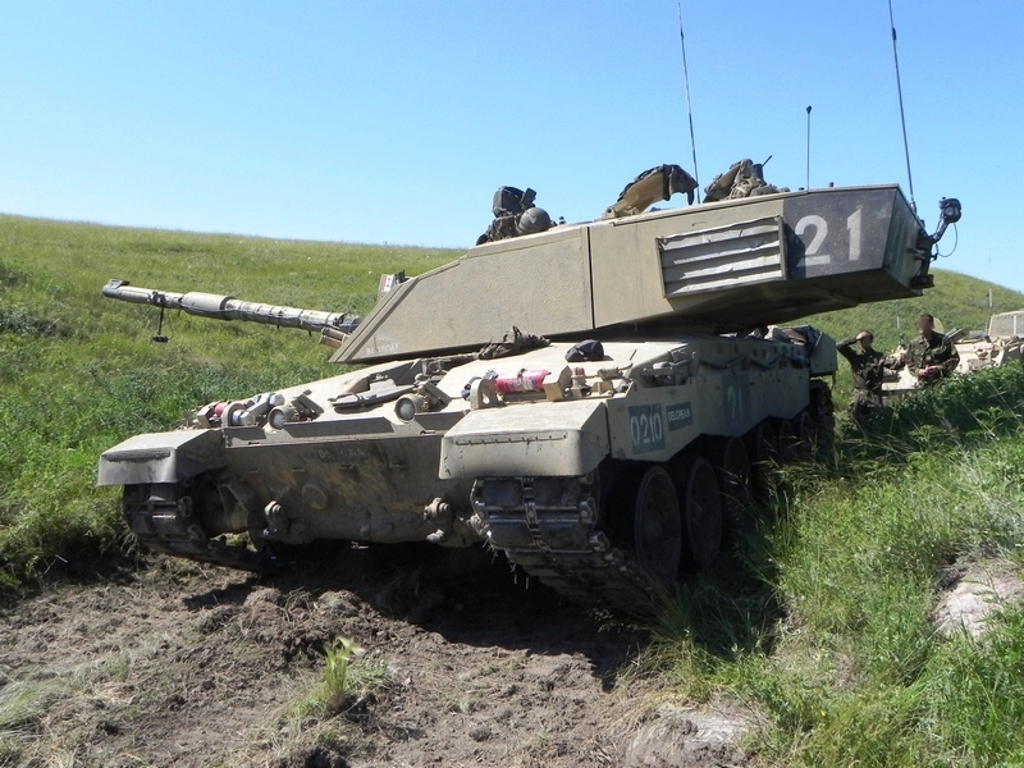 The FV4034 Challenger 2 (MOD designation “CR2”) is a third generation British main battle tank (MBT) in service with the armies of the United Kingdom and Oman. It was designed and built by the British company Vickers Defence Systems (now known as BAE Systems Land & Armaments).

Search on eBay
Search for what you need, We suggest this but it is you who decide
Wait, Searching FV4034 Challenger 2 photos for you…