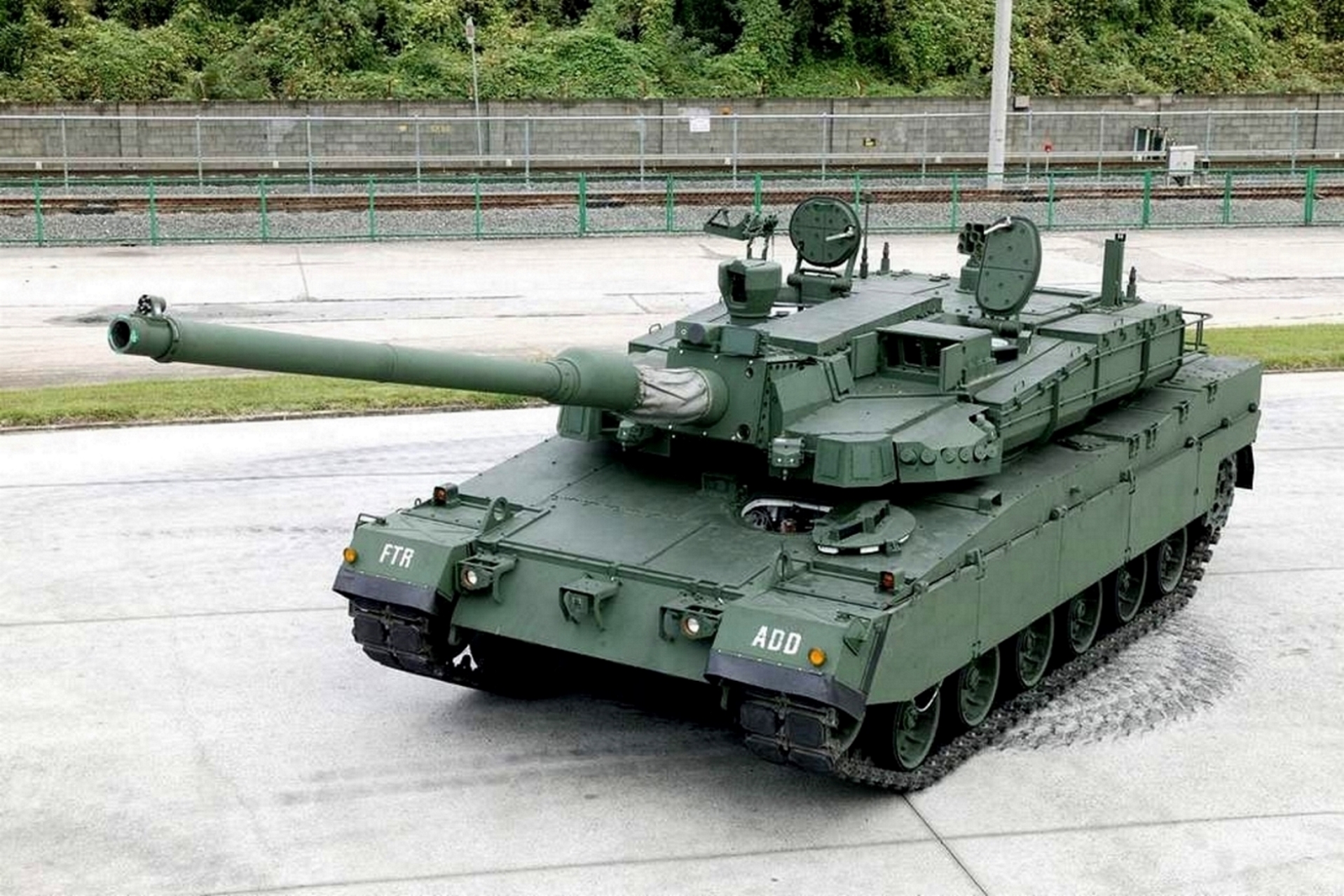 The K2 Black Panther (Hangul: K2 ‘흑표’; Hanja: K2 ‘黑豹’) is a next generation South Korean main battle tank designed by the South Korean Agency for Defense Development and manufactured by Hyundai Rotem. Developed as a modern main battle tank that will replace most of the remaining M48 Patton tanks and complement the K1 series of main battle tanks currently fielded by the South Korean military, the K2 Black Panther combines an auto-loaded 55 calibre 120 mm main gun, advanced composite armour along with hard and soft-kill active protection systems. Mass production commenced in 2013 and the first K2s were deployed with the armed forces in June 2014. The K2 costs over US$8.5 million per unit, making it one of the most expensive main battle tanks in service, of any nation.