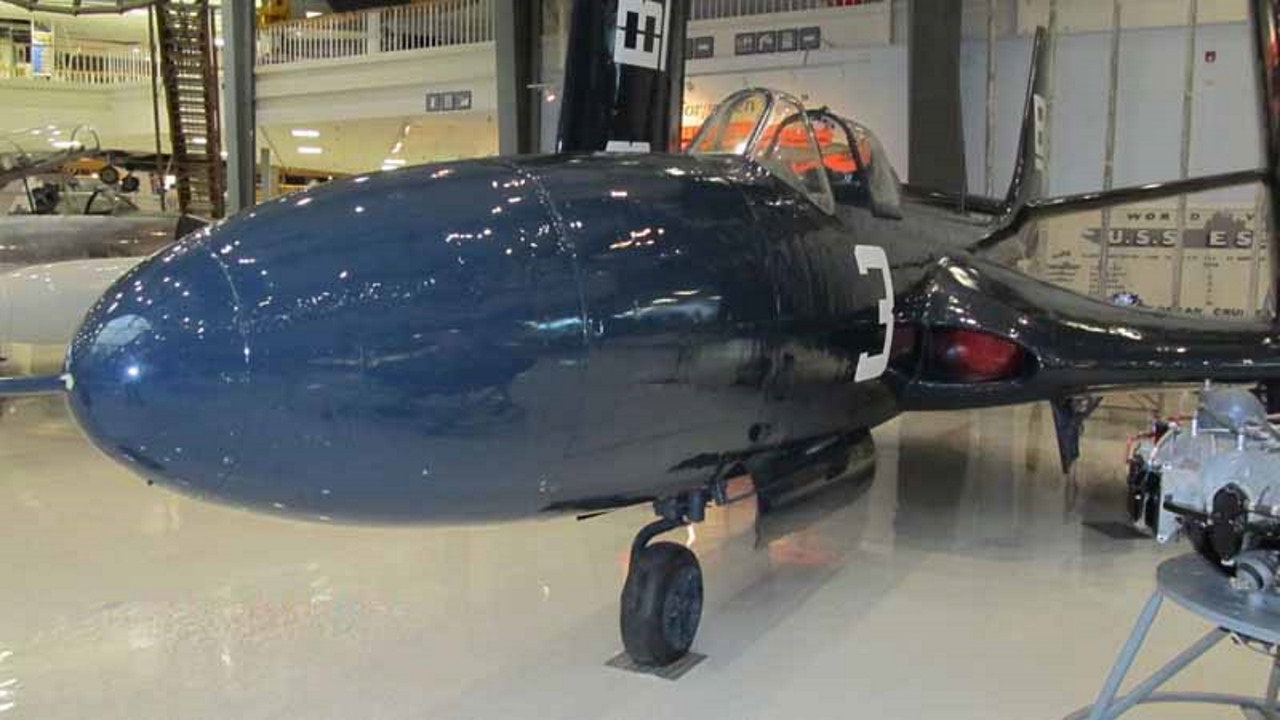 У Мекдонел ФХ Фантом was a twin-engined jet fighter aircraft designed and first flown during World War II for the United States Navy. The Phantom was the first purely jet-powered aircraft to land on an American aircraft carrier and the first jet deployed by the United States Marine Corps. Although with the end of the war, only 62 FH-1s were built, it helped prove the viability of carrier-based jet fighters. As McDonnell’s first successful fighter, leading to the development of the follow-on F2H Banshee, which was one of the two most important naval jet fighters of the Korean War, it would also establish McDonnell as an important supplier of Navy aircraft. When McDonnell chose to bring the name back with the Mach 2–class McDonnell Douglas F-4 Phantom II, it launched what would become the most versatile and widely used western combat aircraft of the Vietnam War era, adopted by the USAF and the US Navy 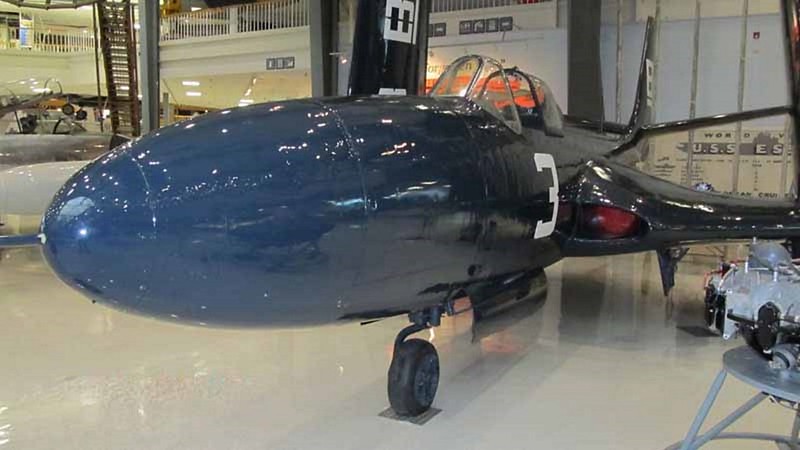 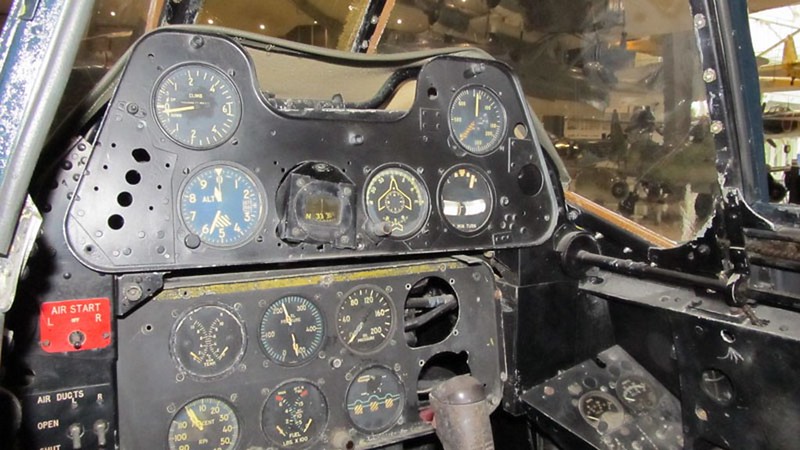 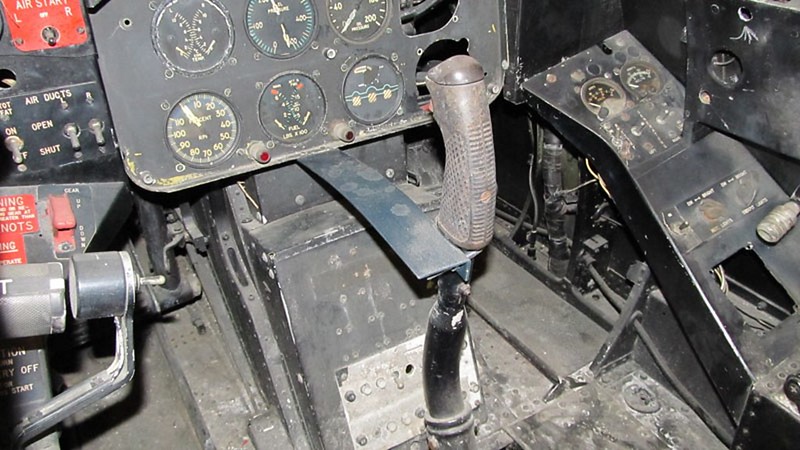 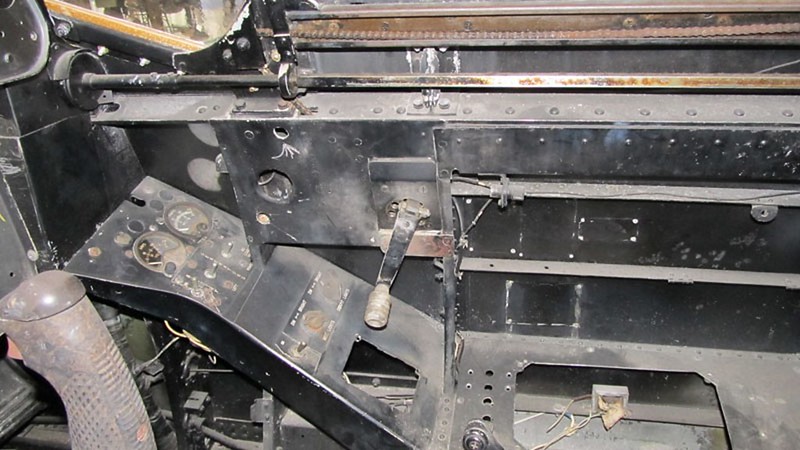 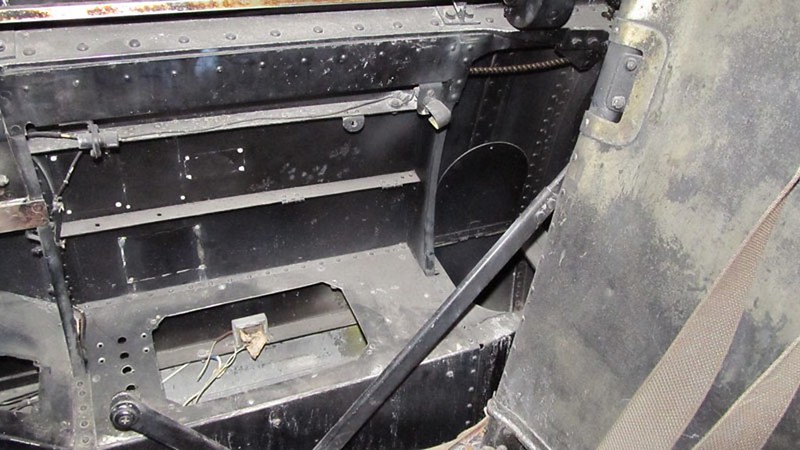 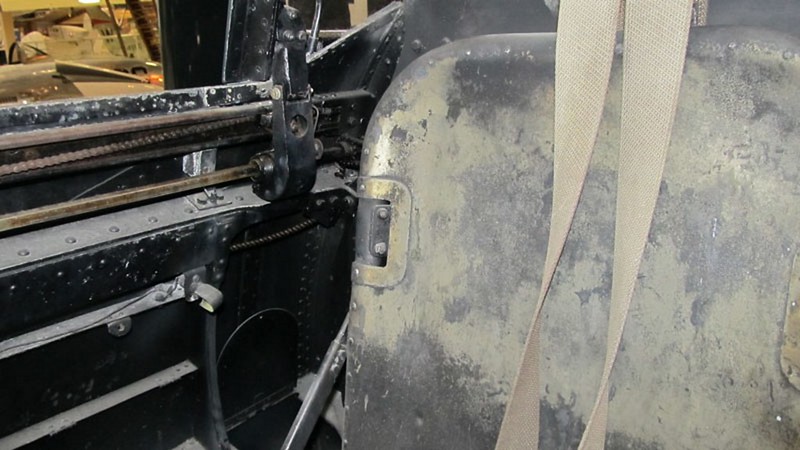 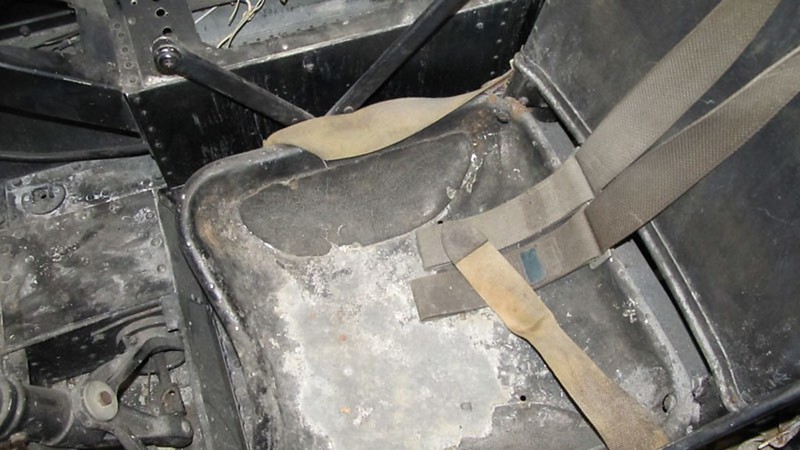 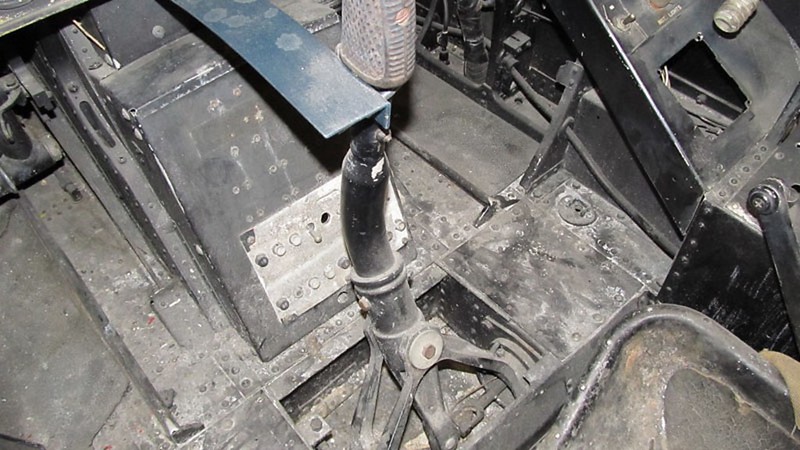 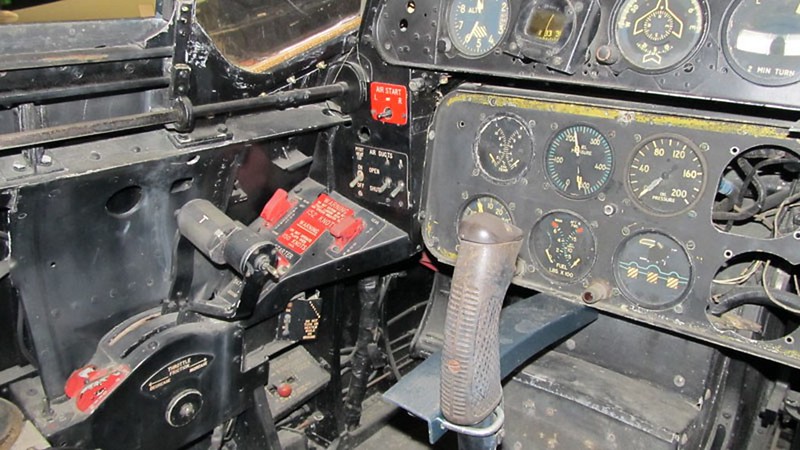 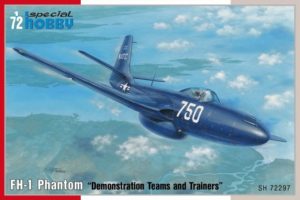