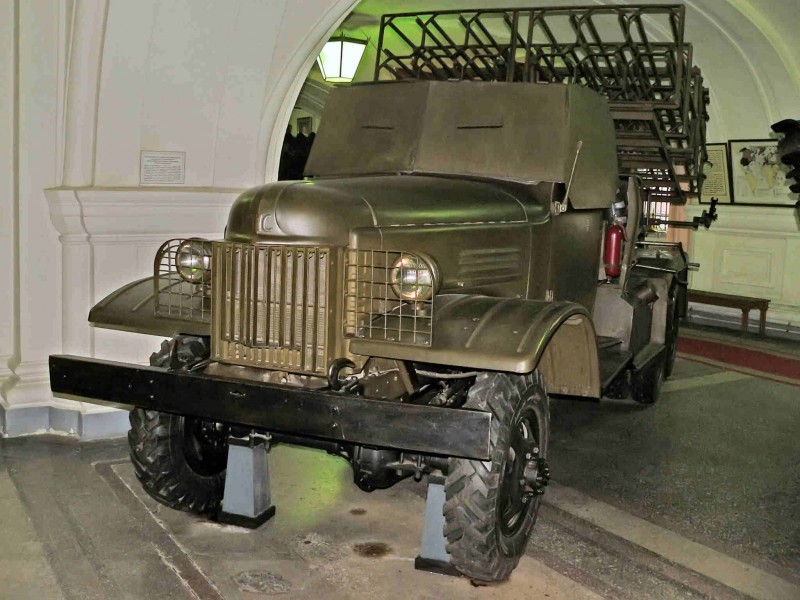 Photo gallery of a BM-31 12 Katyusha rocket launcher, Катиусха multiple rocket launchers are a type of rocket artillery first built and fielded by the Soviet Union in World War II. Multiple rocket launchers such as these deliver a devastating amount of explosives to a target area more quickly than conventional artillery, but with lower accuracy and requiring a longer time to reload. They are fragile compared to artillery guns, but are inexpensive and easy to produce. Katyushas of World War II, the first self-propelled artillery mass-produced by the Soviet Union, were usually mounted on trucks. This mobility gave the Katyusha (and other self-propelled artillery) another advantage: being able to deliver a large blow all at once, and then move before being located and attacked with counter-battery fire. Katyusha weapons of World War II included the БМ-13 launcher, light BM-8, and heavy БМ-31. Today, the nickname is also applied to newer truck-mounted Soviet multiple rocket launchers—notably the common BM-21—and derivatives. 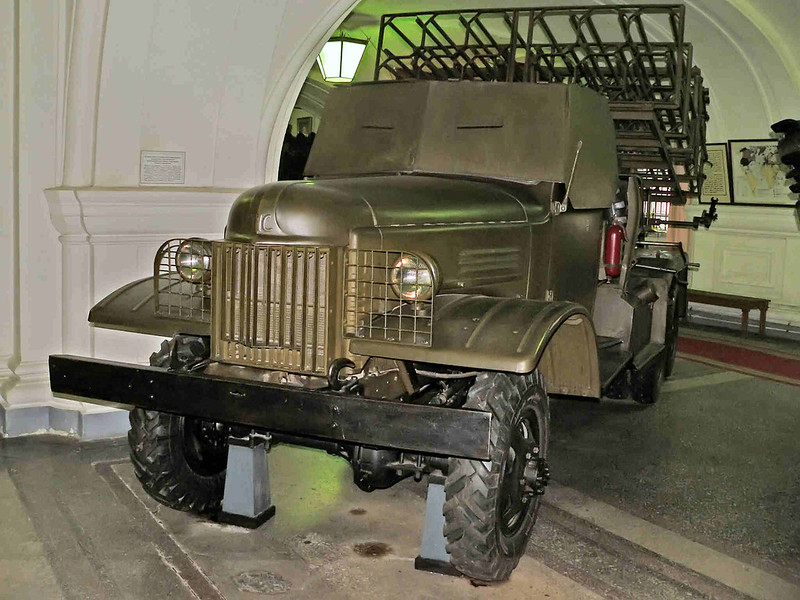 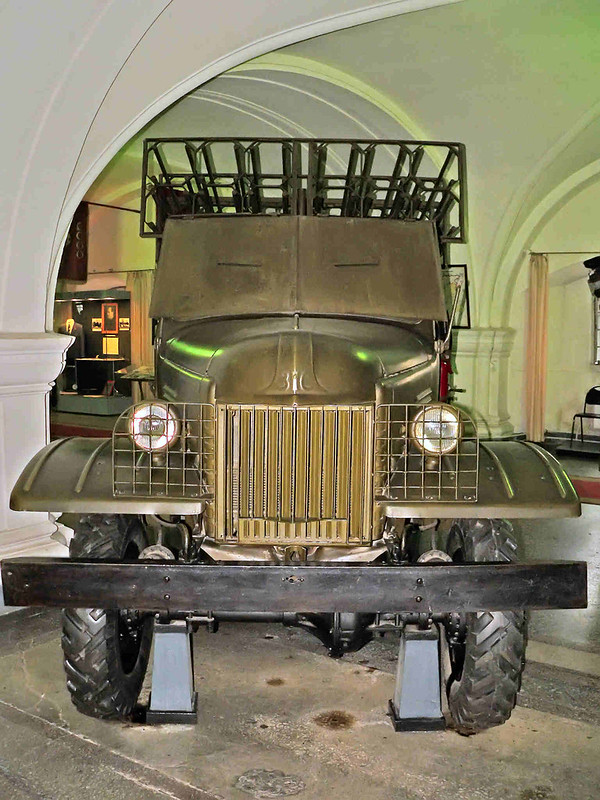 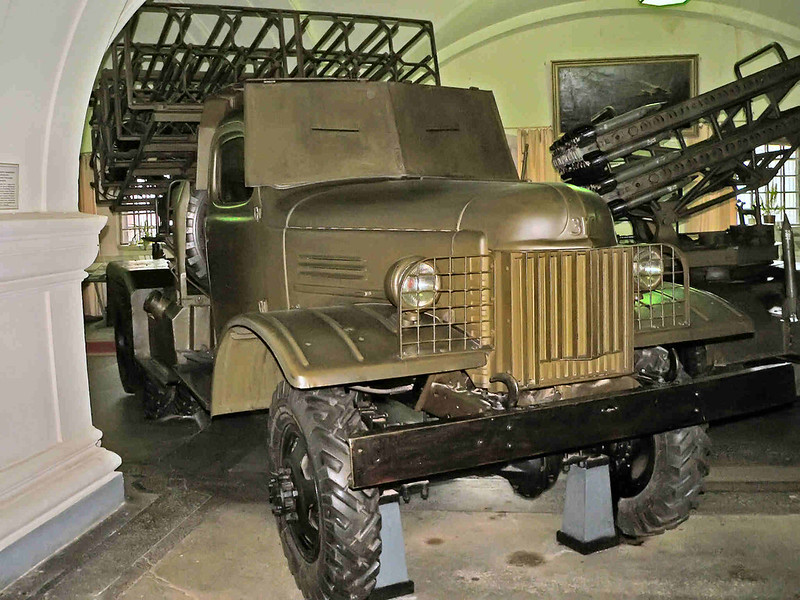 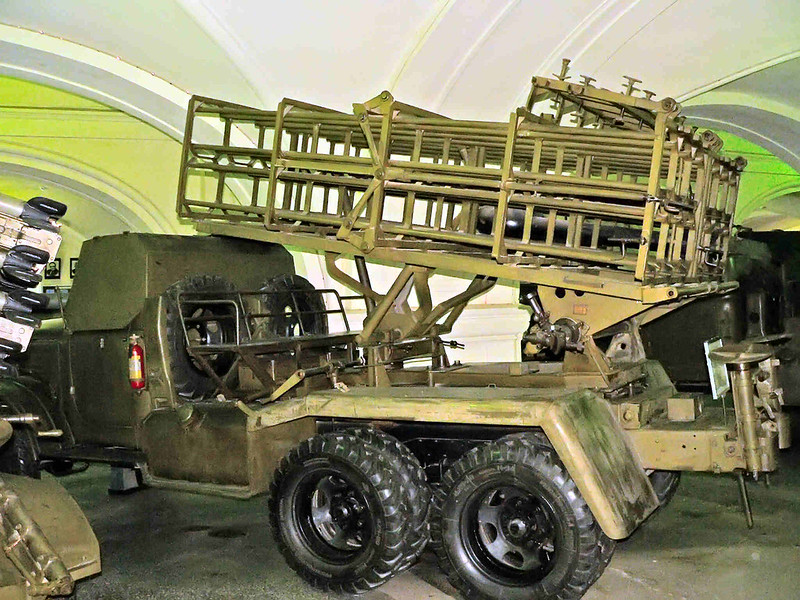 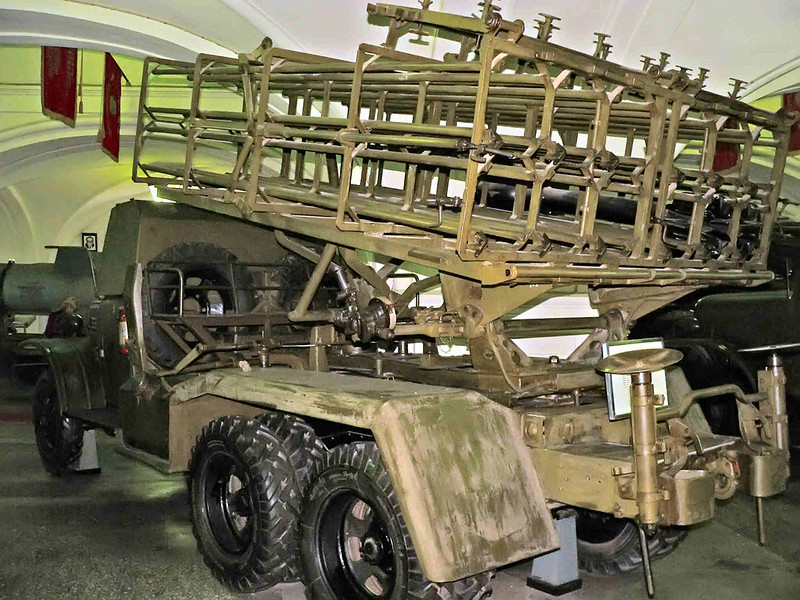 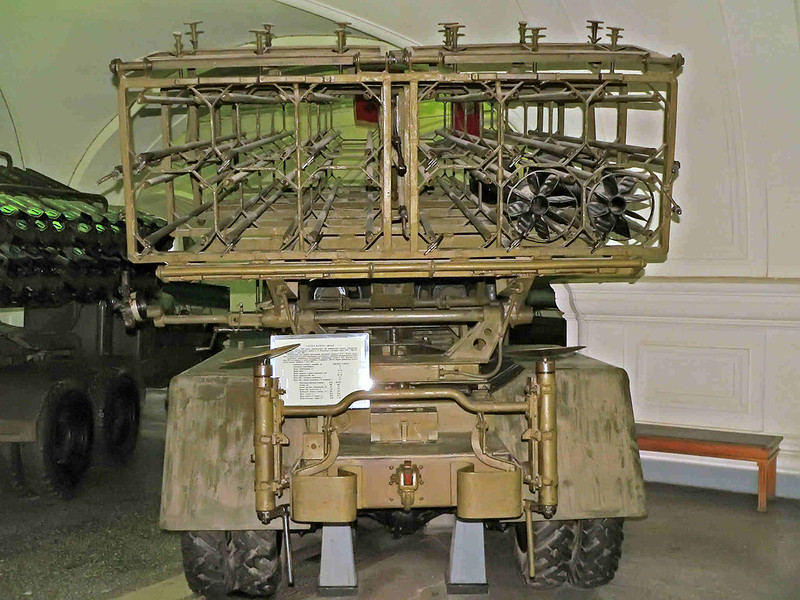 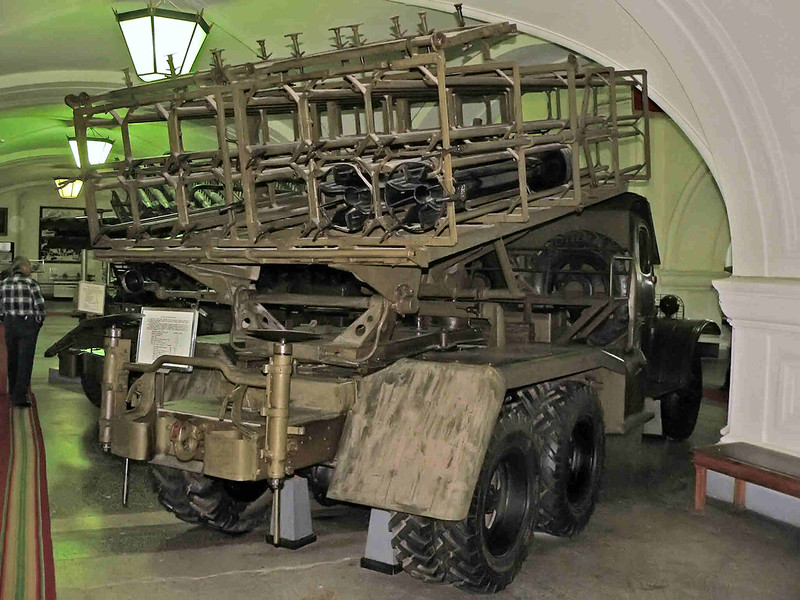 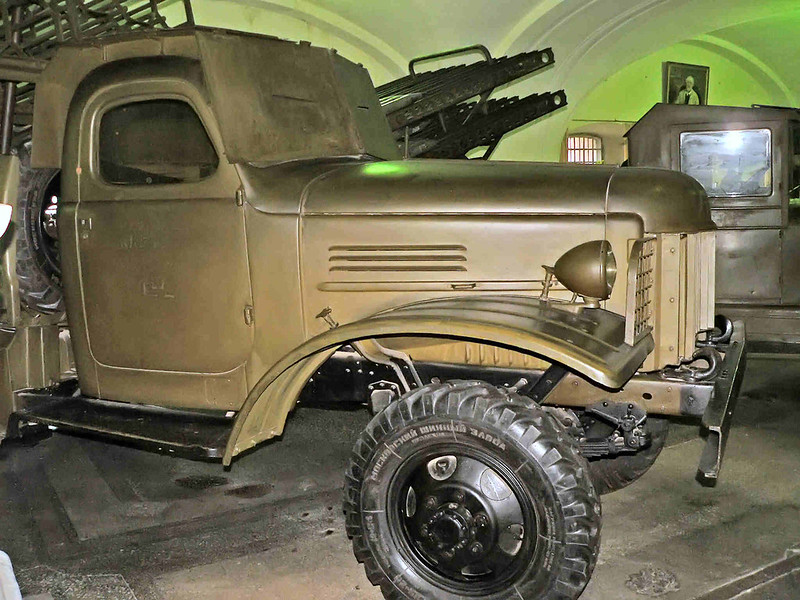 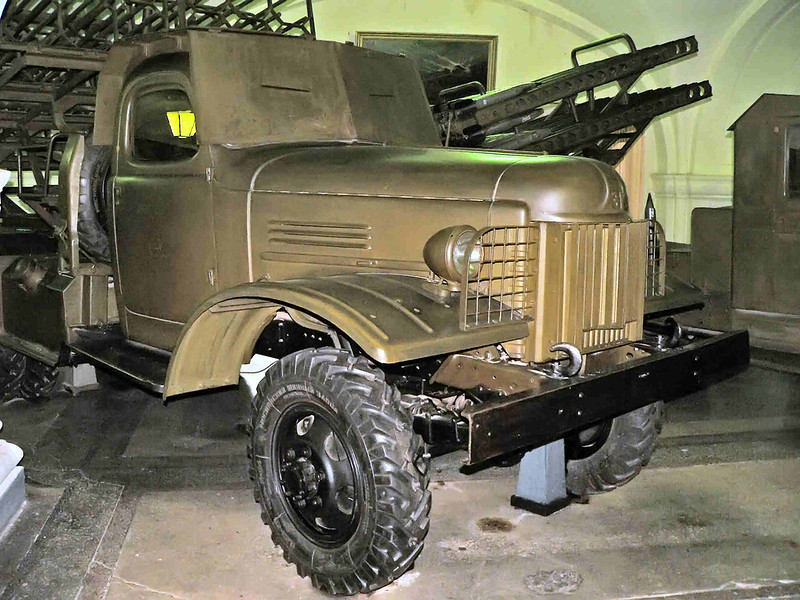