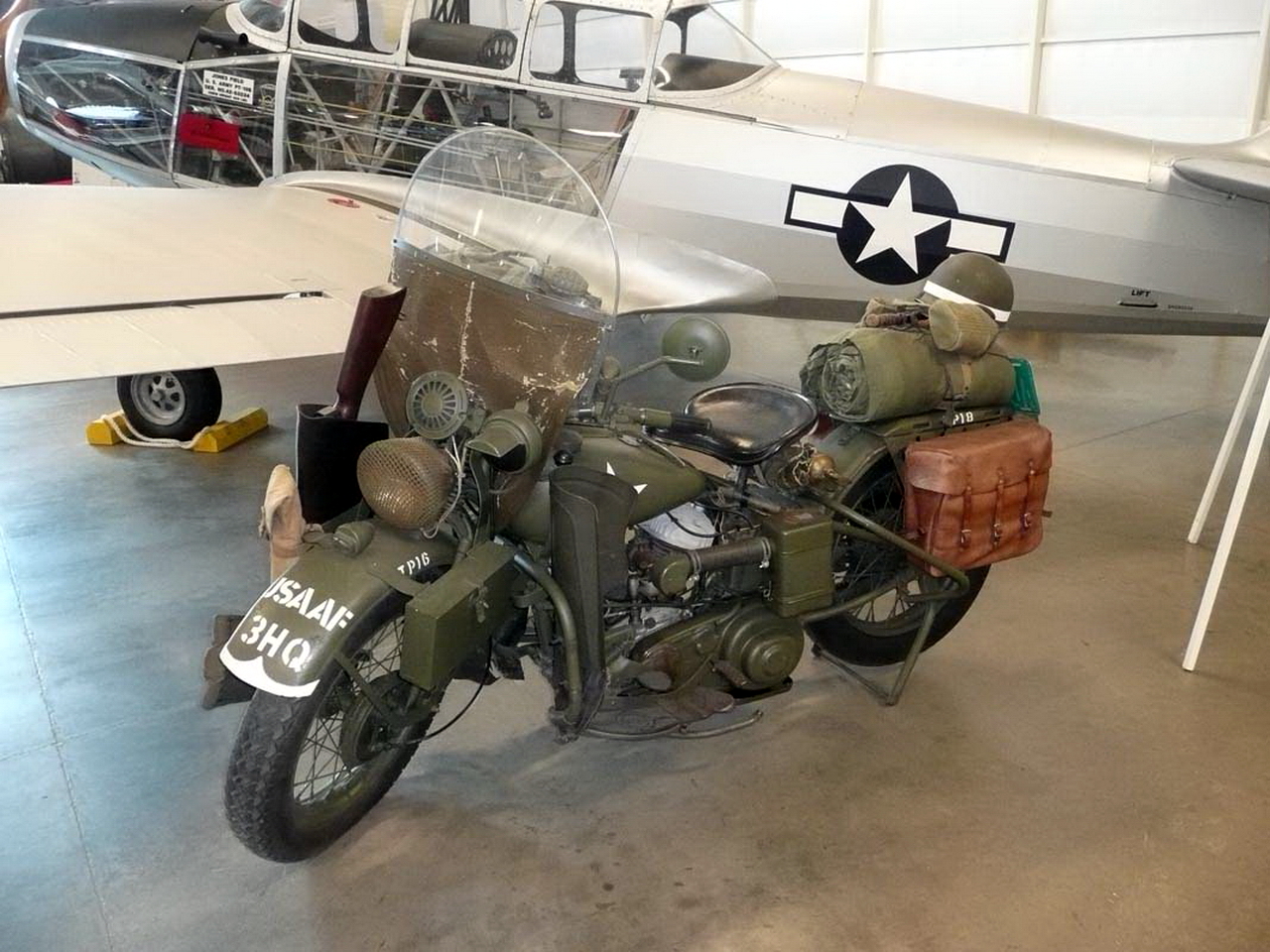 Den Harley-Davidson WLA is a Harley-Davidson motorcycle that was produced to US Army specifications in the years during and around World War II. It was based on an existing civilian model, the WL, and is of the 45 solo type, so called due to its 45-cubic-inch (740 cm3) engine displacement and single-rider design. The same engine, in a slightly lower state of tune, also powered the three-wheeled Servi-Car (the “G” family), leading to the “solo” distinction. 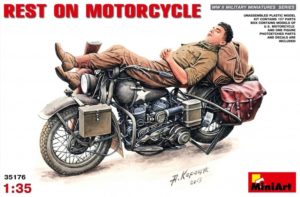