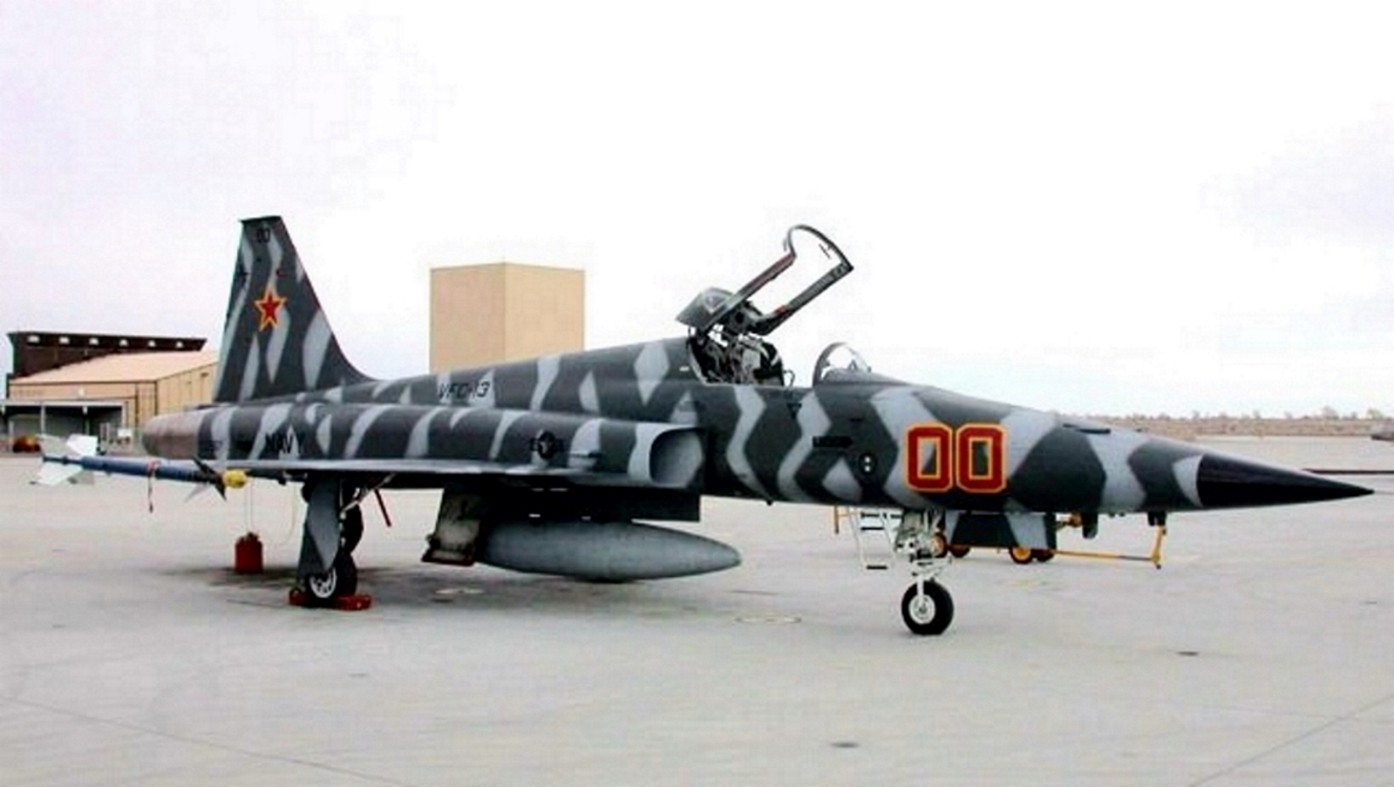 ザ ノースロップ F-5A/B Freedom Fighter and the F-5E/F Tiger II are part of a supersonic light fighter family, initially designed in the late 1950s by Northrop Corporation. Being smaller and simpler than contemporaries such as the McDonnell Douglas F-4 Phantom II, the F-5 cost less to both procure and operate, making it a popular export aircraft. The F-5 started life as a privately funded light fighter program by Northrop in the 1950s. The design team wrapped a small, highly aerodynamic fighter around two compact and high-thrust General Electric J85 engines, focusing on performance and low cost of maintenance. Though primarily designed for the day air superiority role, the aircraft is also a capable ground-attack platform. The F-5A entered service in the early 1960s. During the Cold War, over 800 were produced through 1972 for U.S. allies. Though the USAF had no acknowledged need for a light fighter, it did procure roughly 1,200 Northrop T-38 Talon trainer aircraft, which were directly based on the F-5A. 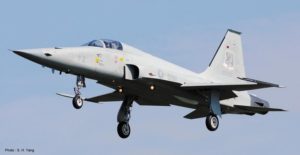