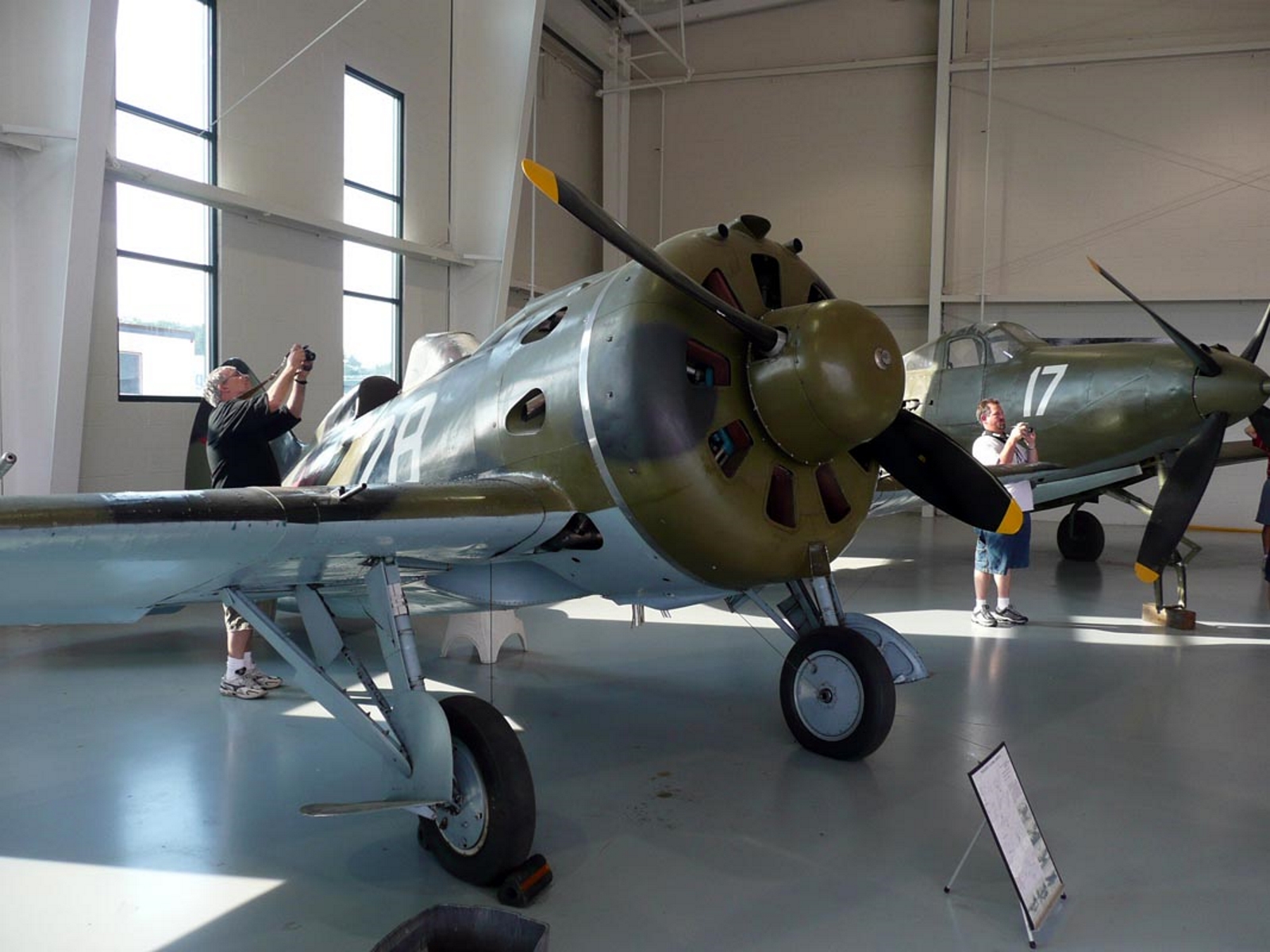 Den Polikarpov I-16 was a Soviet fighter aircraft of revolutionary design, it was the world’s first low-wing cantilever monoplane fighter with retractable landing gear to attain operational status and as such “introduced a new vogue in fighter design.” The I-16 was introduced in the mid-1930s and formed the backbone of the Soviet Air Force at the beginning of World War II. The diminutive fighter, nicknamed “Ishak” or “Ishachok” (“Donkey” or “Burro”) by Soviet pilots, figured prominently in the Second Sino-Japanese War, the Battle of Khalkhin Gol and the Spanish Civil War – where it was called the Rata (“Rat”) by the Nationalists or Mosca (“Fly”) by the Republicans. The Finnish nickname was Siipiorava (“Flying Squirrel”). 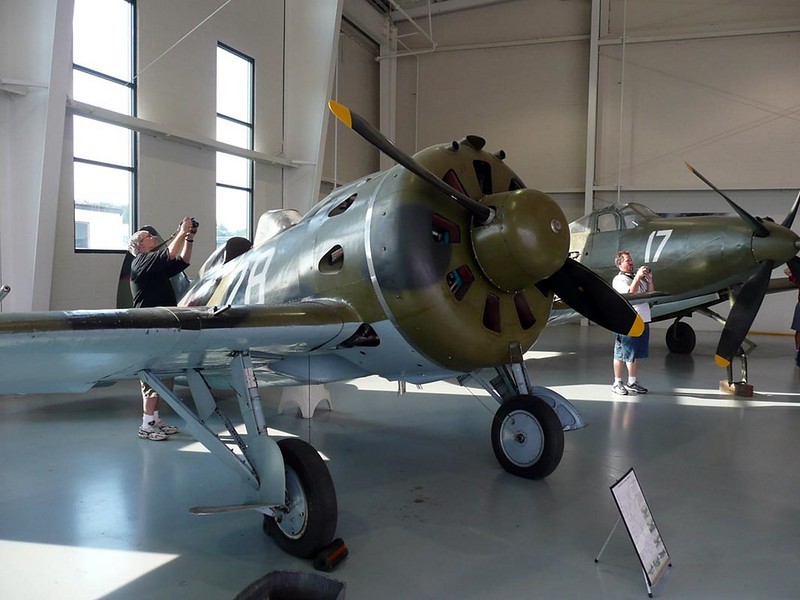 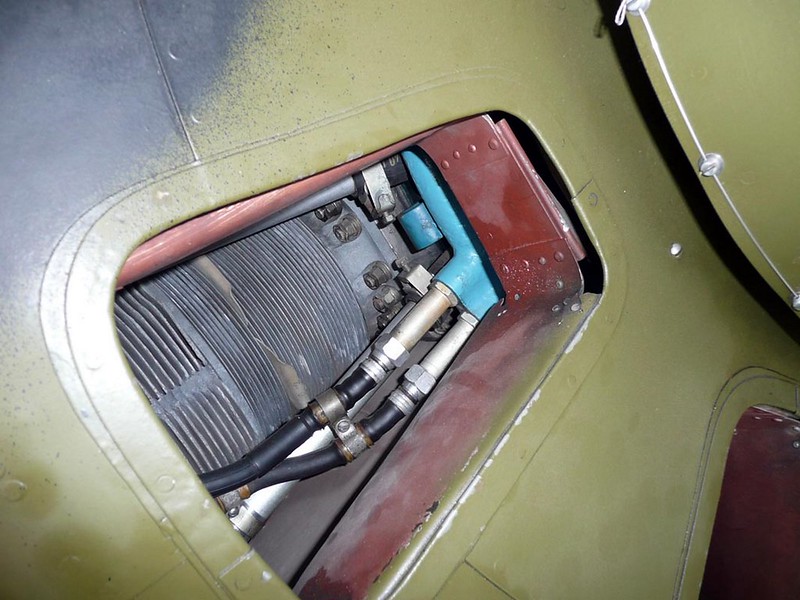 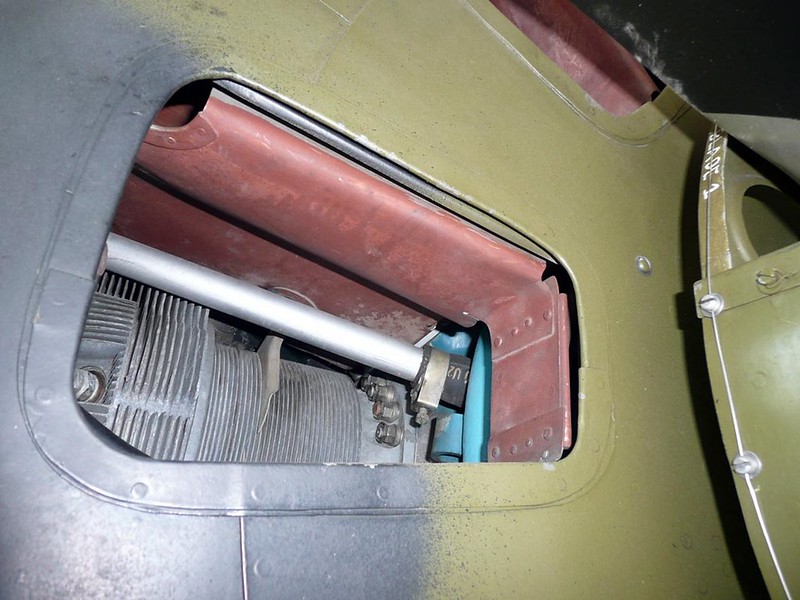 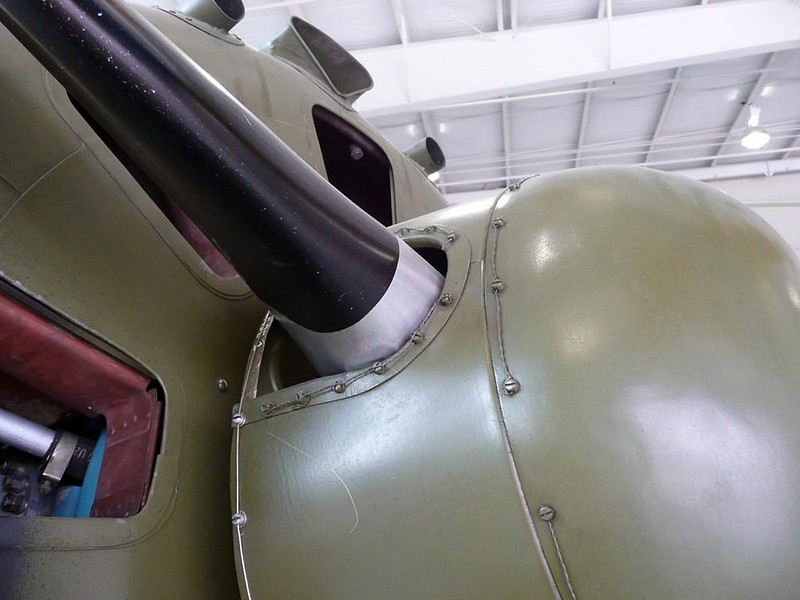 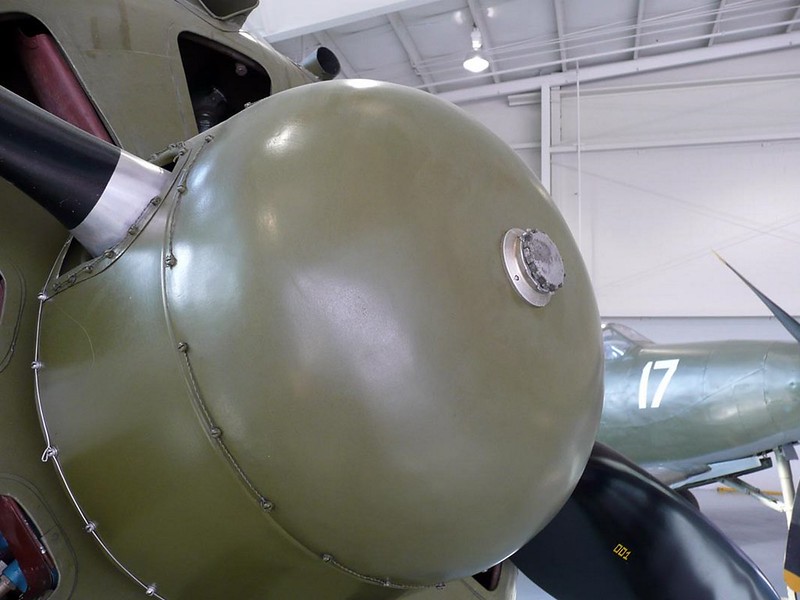 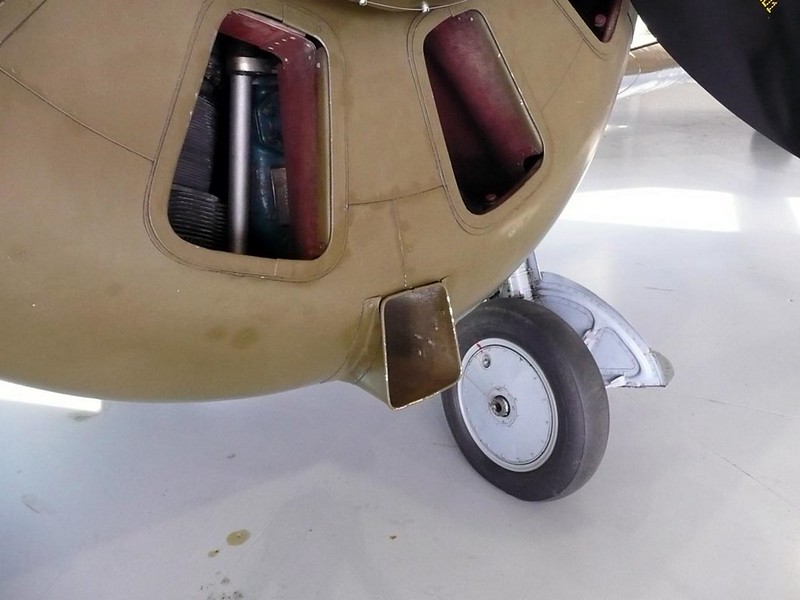 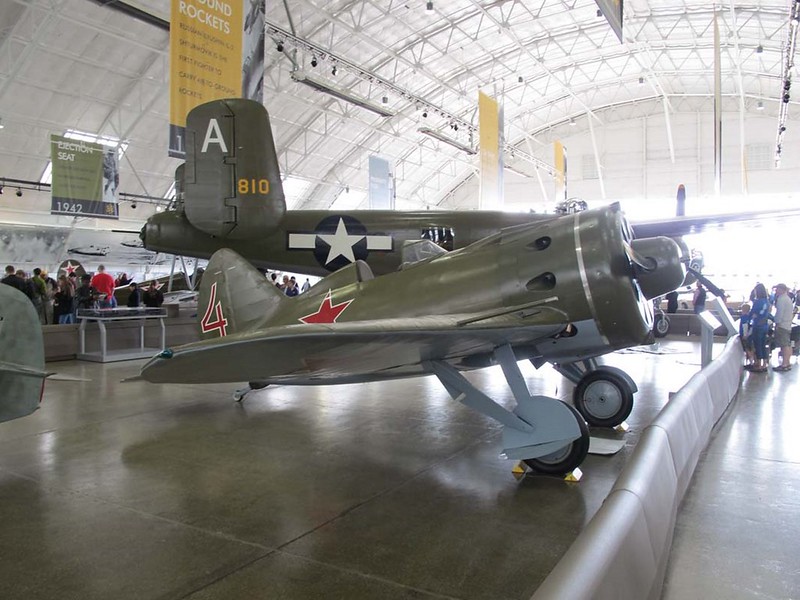 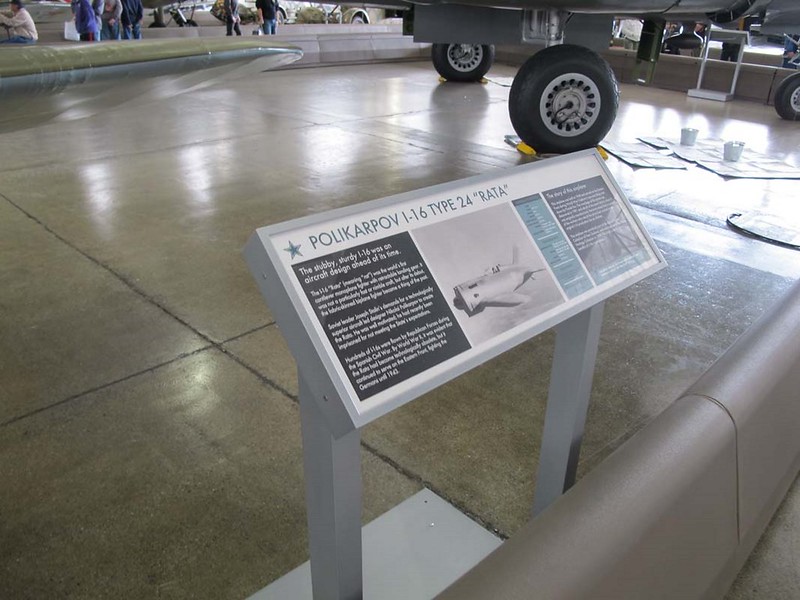 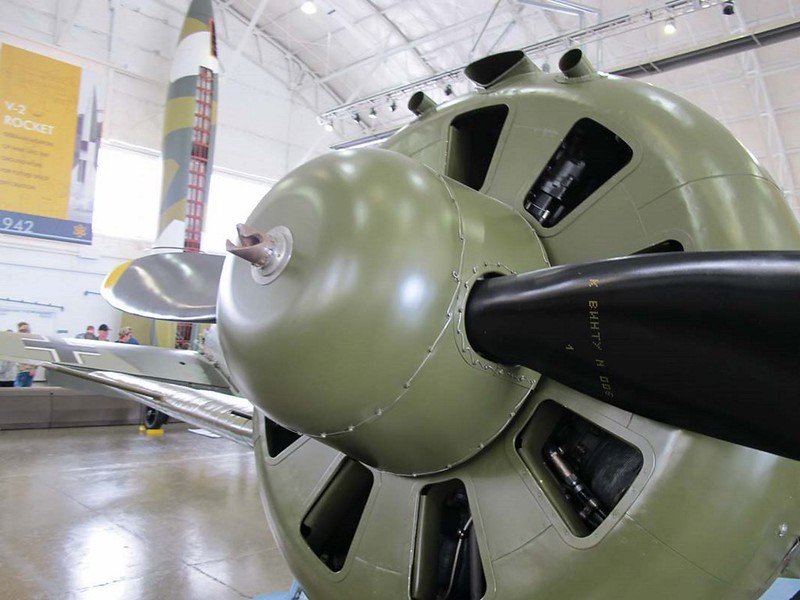 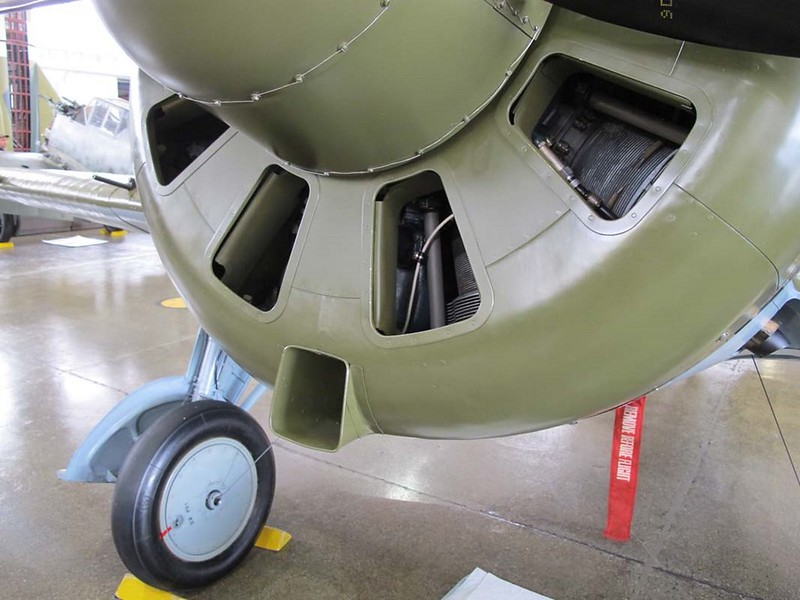 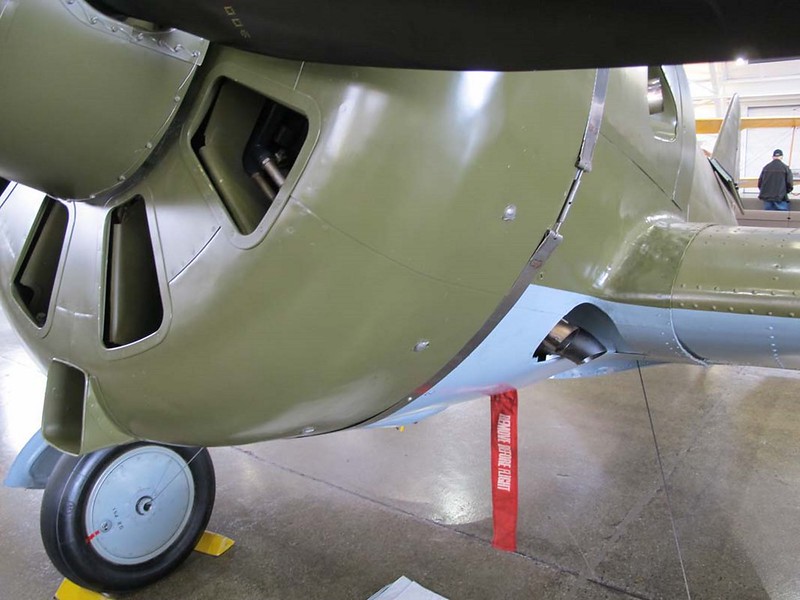 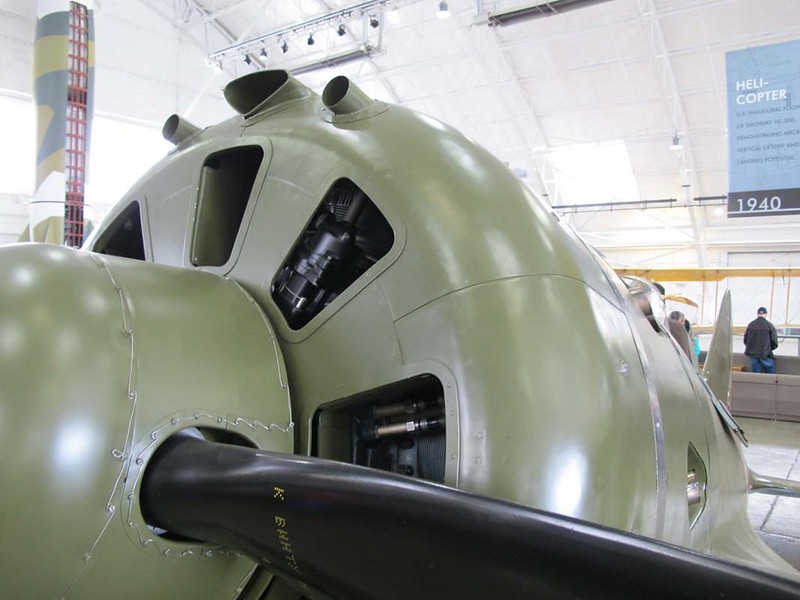 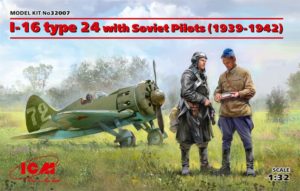 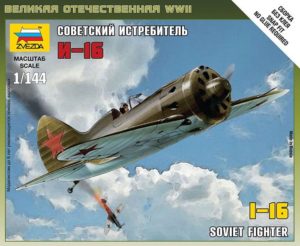 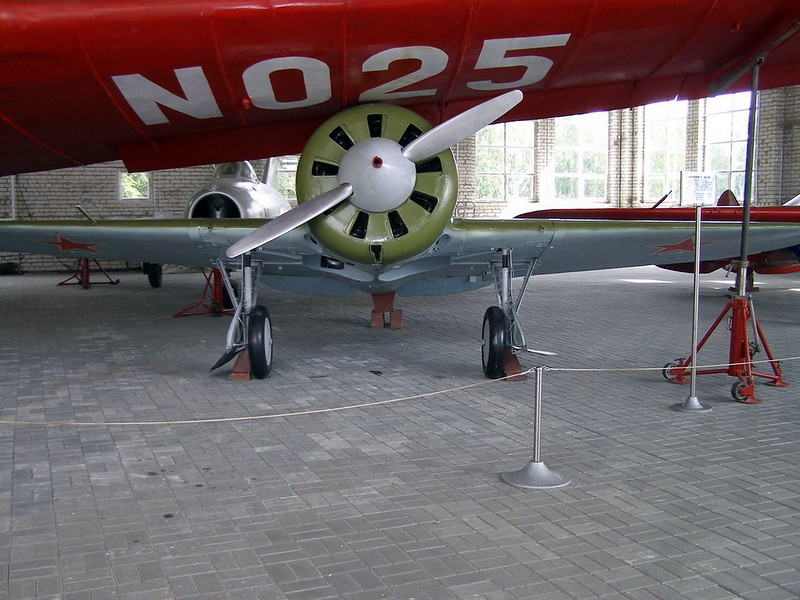 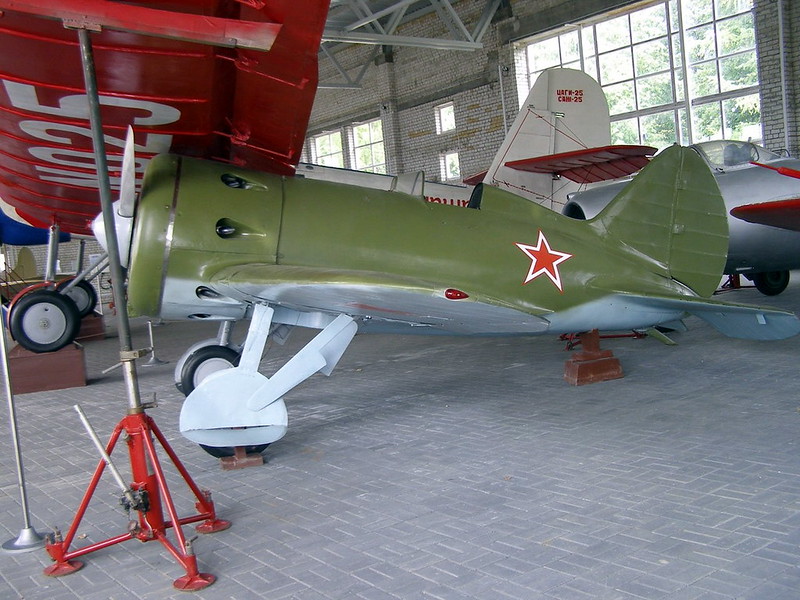 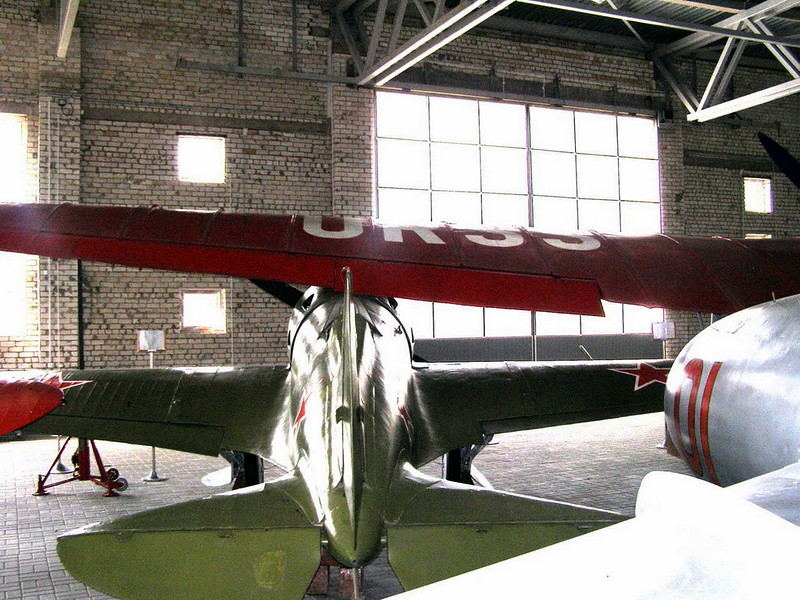