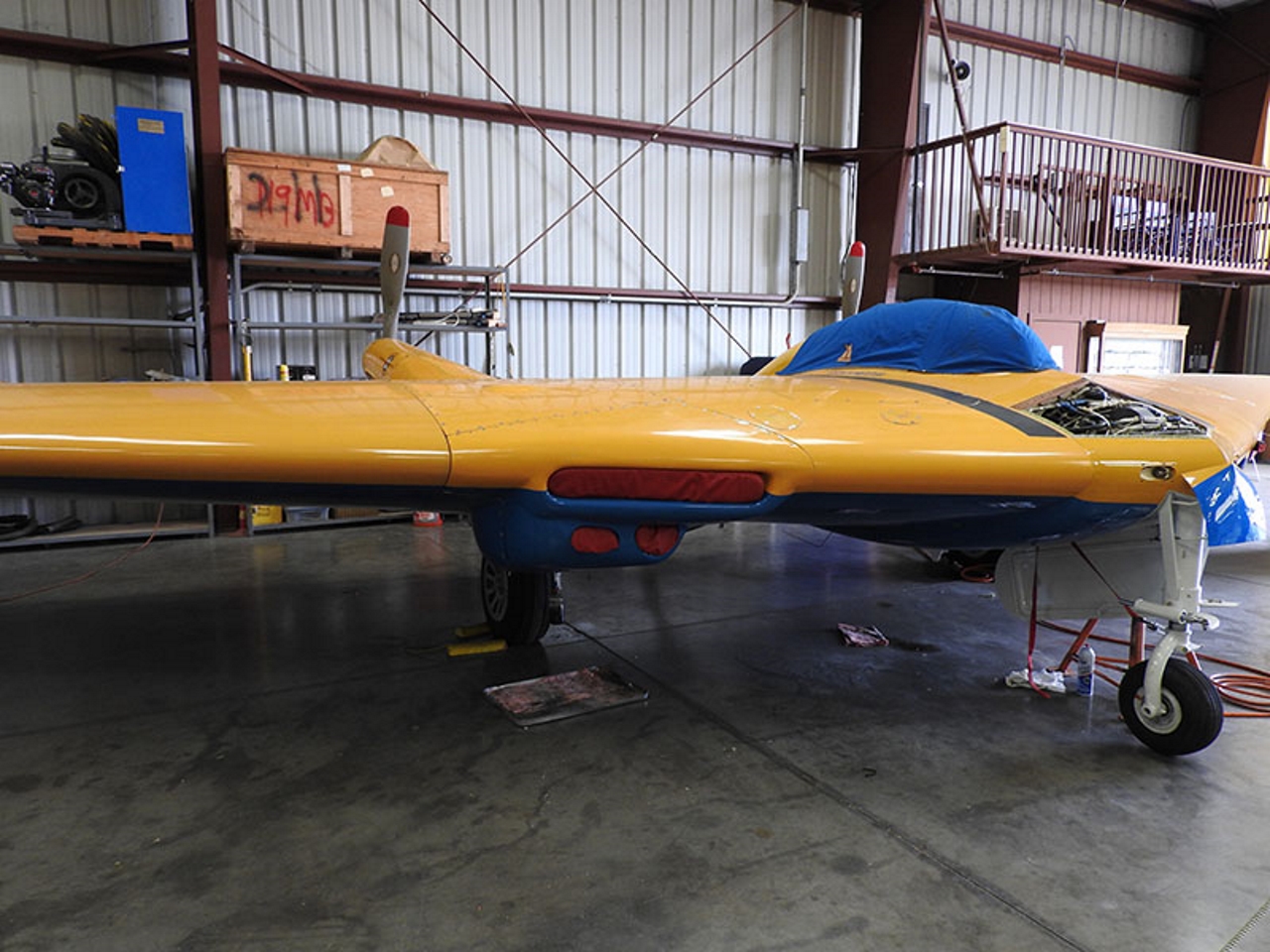 The Northrop N-9M was an approximately one-third scale, 60-ft span all-wing aircraft used for the development of the full size, 172-ft wingspan Northrop XB-35 and YB-35 flying wing long-range, heavy bomber. First flown in 1942, the N-9M (M for Model) was the third in a lineage of all-wing Northrop aircraft designs that began in 1929 when Jack Northrop succeeded in early experiments with his single pusher propeller, twin-tailed, twin-boom, all stressed metal skin Northrop Flying Wing X-216H monoplane, and a decade later, the dual-prop N-1M of 1939–1941. Northrop’s pioneering all-wing aircraft would lead Northrop-Grumman many years later to eventually develop the advanced B-2 Spirit stealth bomber, which debuted in Air Force inventory in 1989.

Wait, Searching Northrop N-9MB for you… 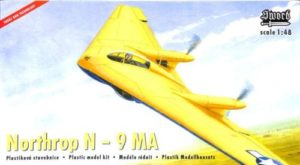