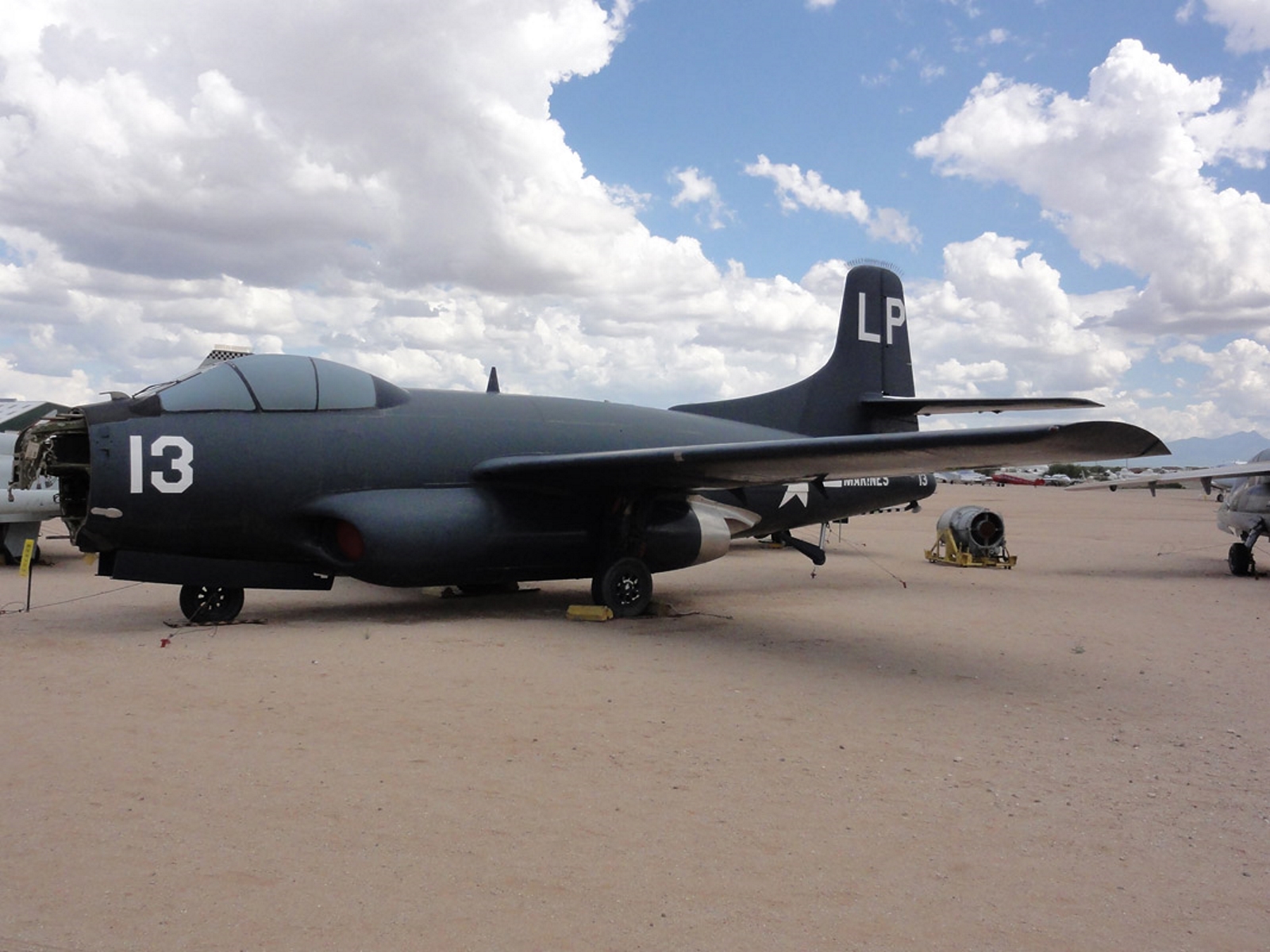 Photo gallery of a Douglas TF-10B Skyknight, The Douglas F3D Skyknight (later designated F-10 Skyknight) was a United States twin-engined, mid-wing jet fighter aircraft manufactured by the Douglas Aircraft Company in El Segundo, California. The F3D was designed as a carrier-based all-weather night fighter and saw service with the United States Navy and United States Marine Corps. The mission of the F3D was to search out and destroy enemy aircraft at night. 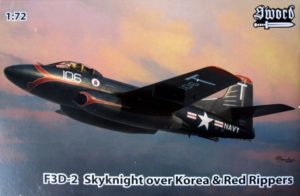