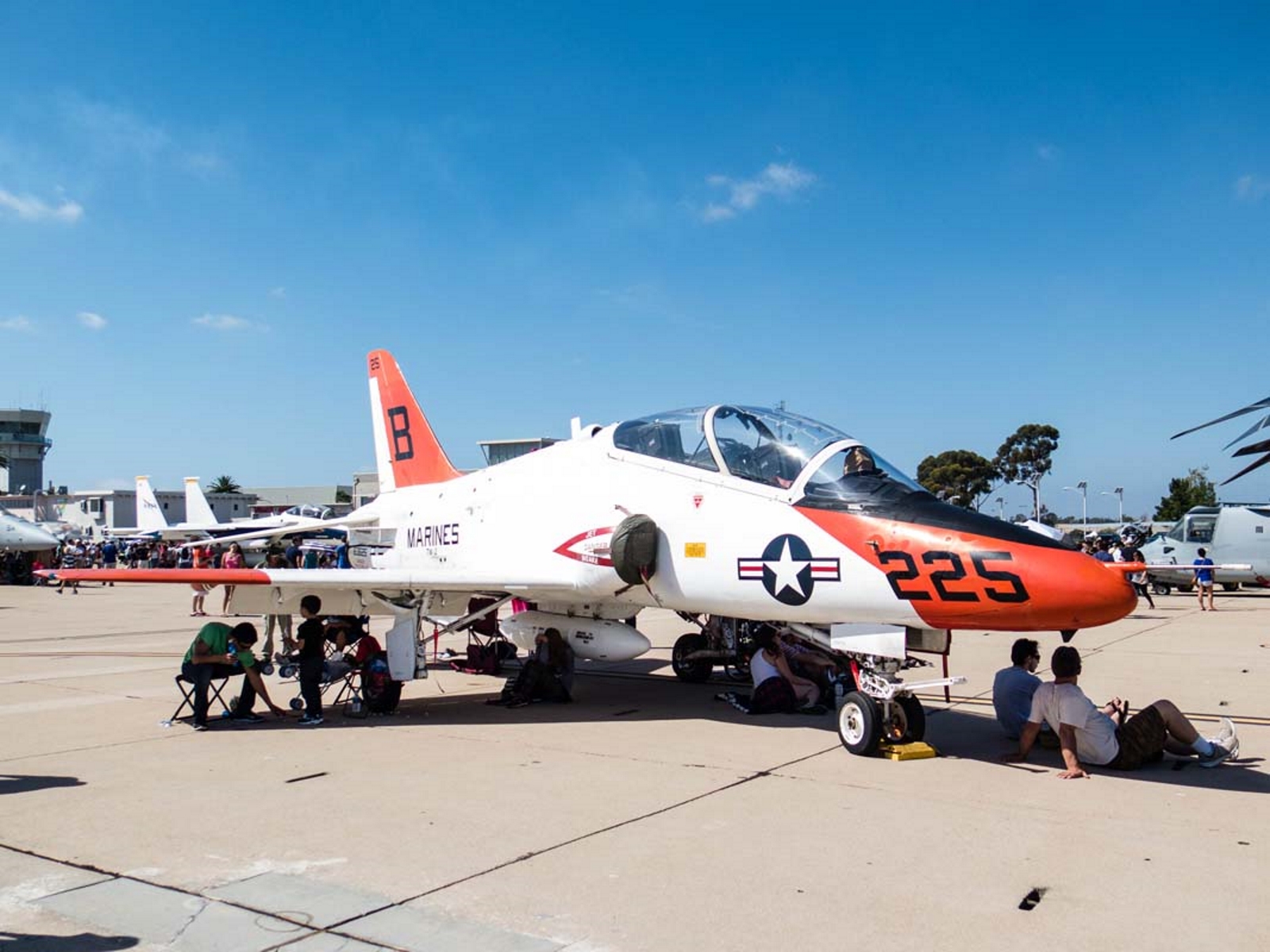 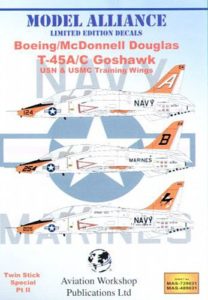 Douglas A-4 Skyhawk – Walk Around

Douglas A-4 Skyhawk – Walk Around