Den I-17 was a Soviet single-seat fighter prototype designed and built by a team headed by Polikarpov at the Central Design Bureau (TsKB). The I-17 was a lightweight single-seat low-wing cantilever monoplane. Developed under the design bureau designation TsKB-15 it first flew on 1 September 1934 powered by a 567 kW (760 hp) Hispano-Suiza 12 Ybrs engine. The second prototype designated the TsKB-19 had a revised inward retracting wide-track main landing gear and a Soviet M-100 engine. This second prototype was displayed at the 1936 Salon de l’Aeronautique in Paris. The third prototype designated the TsKB-33 had reduced armament to save weight and a revised engine cooling system, but the further development was abandoned in 1936. 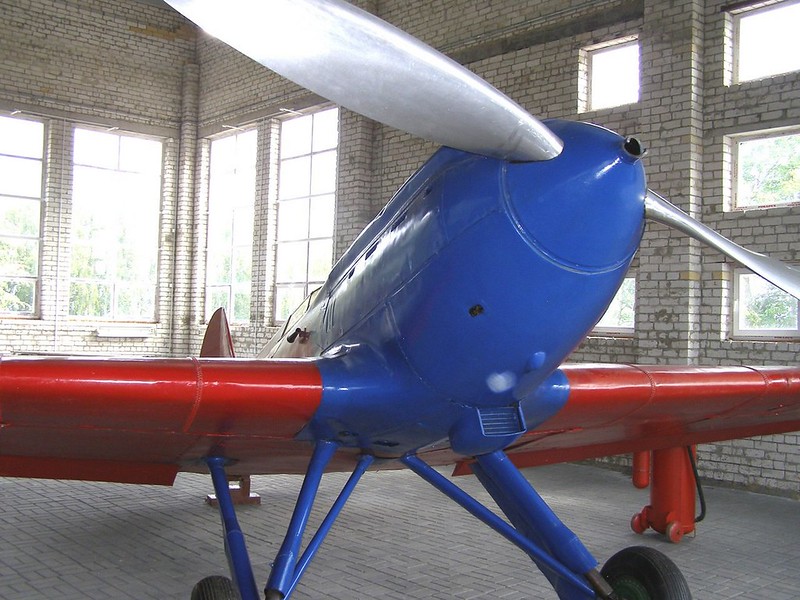 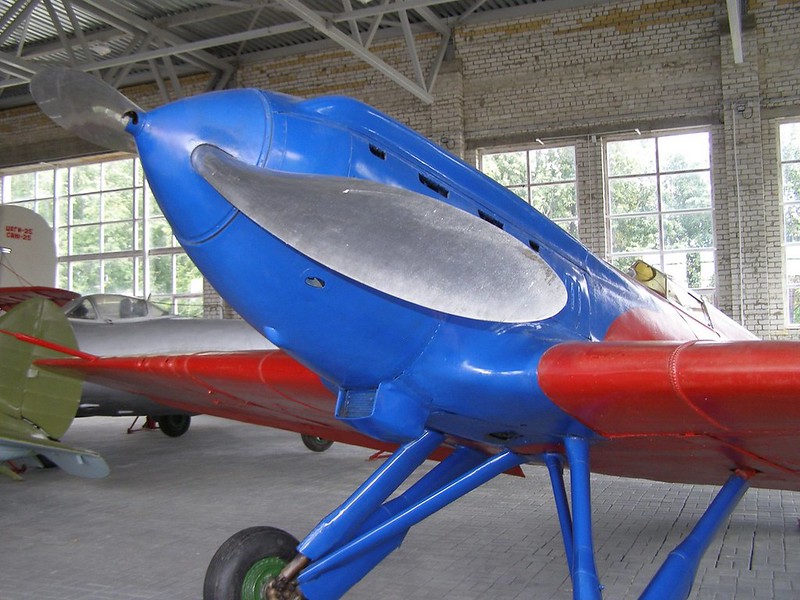 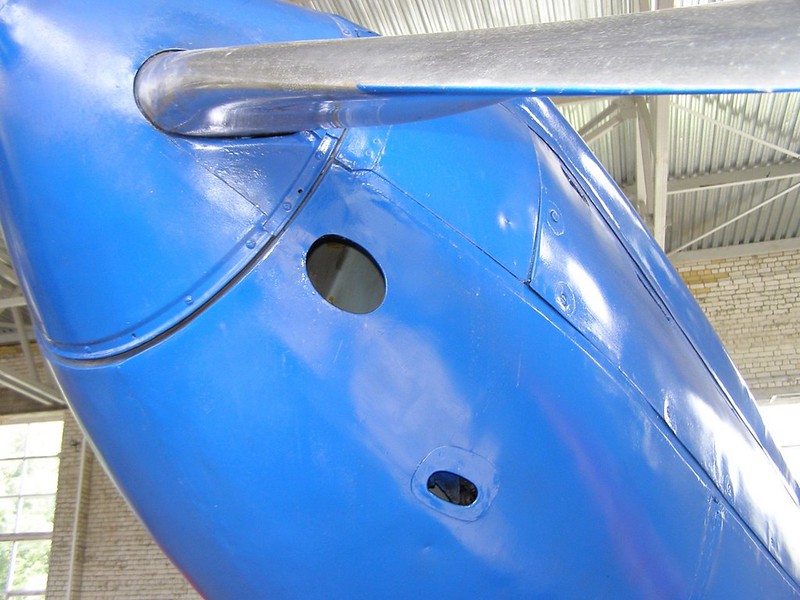 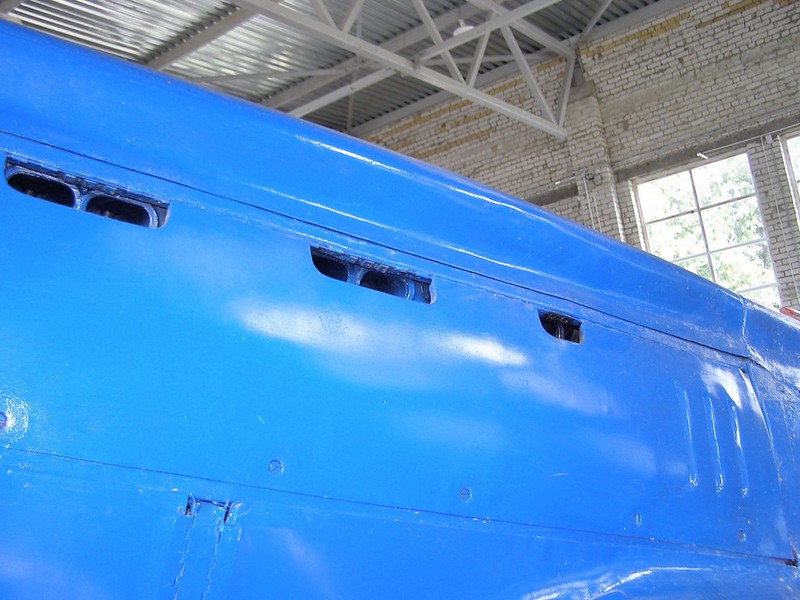 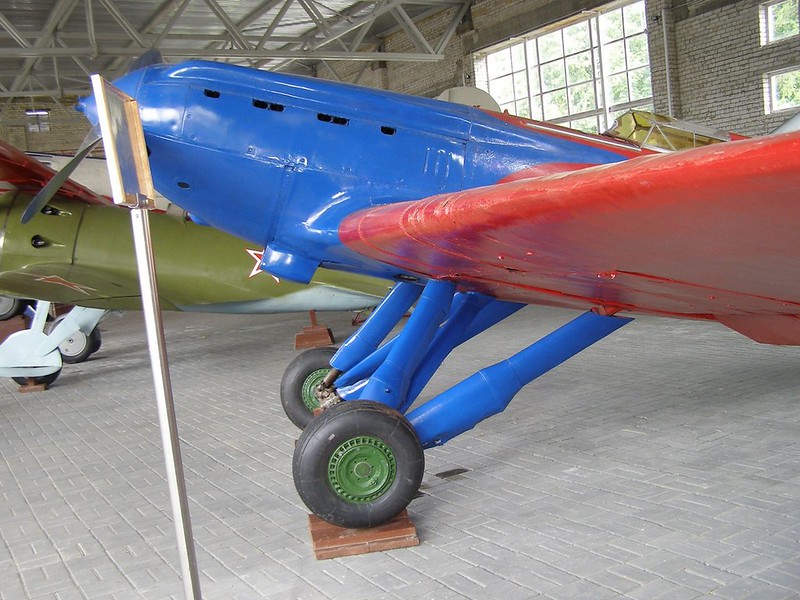 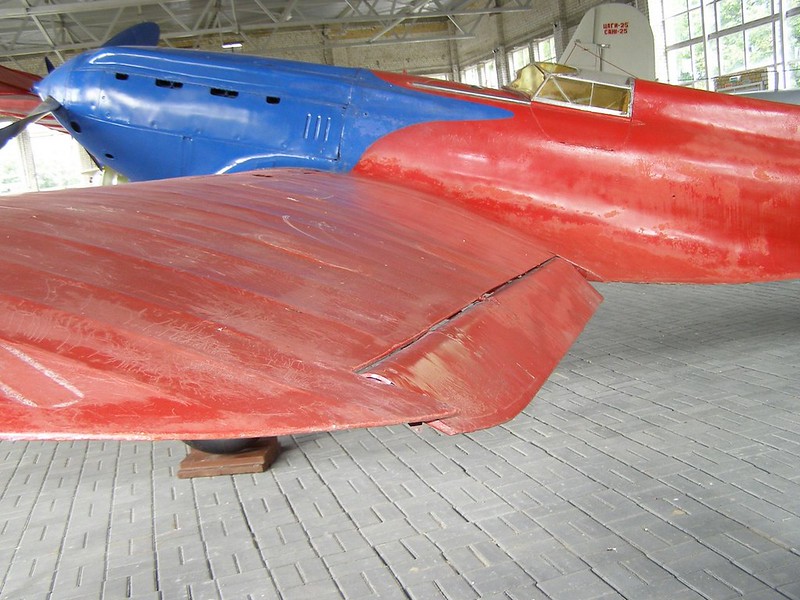 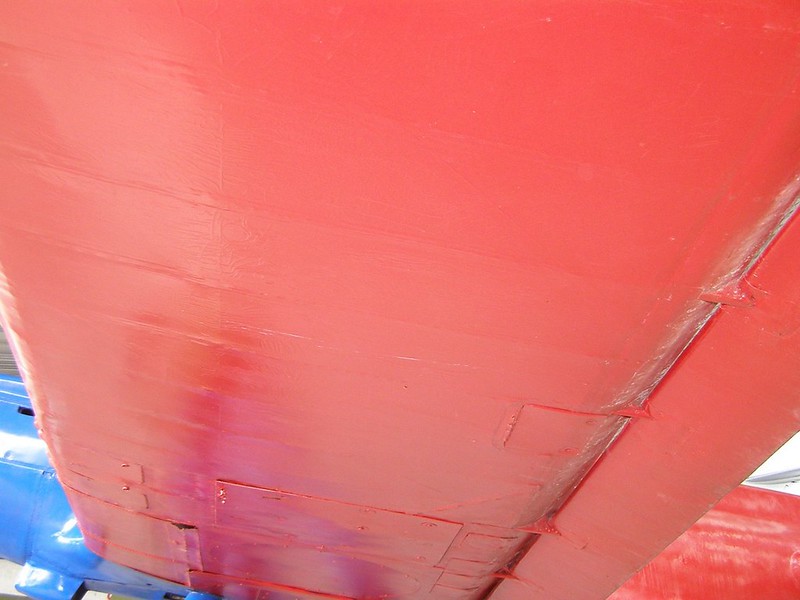 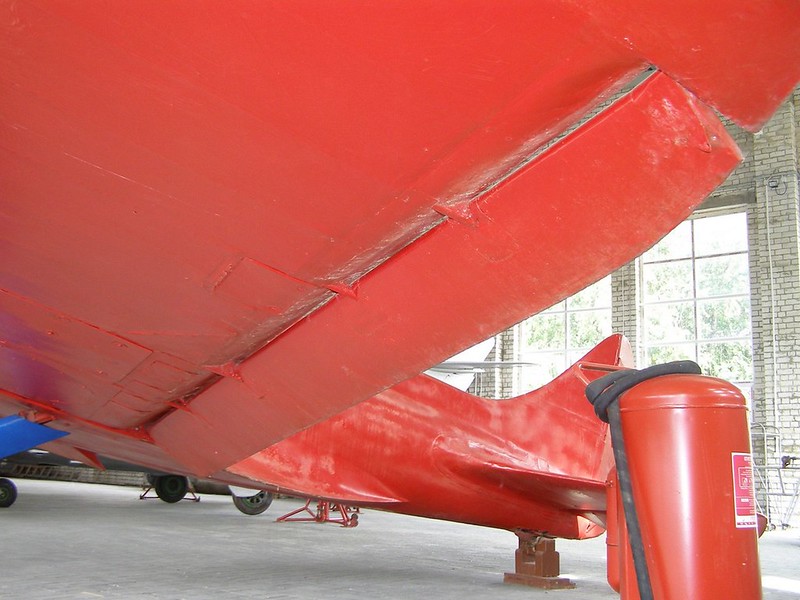 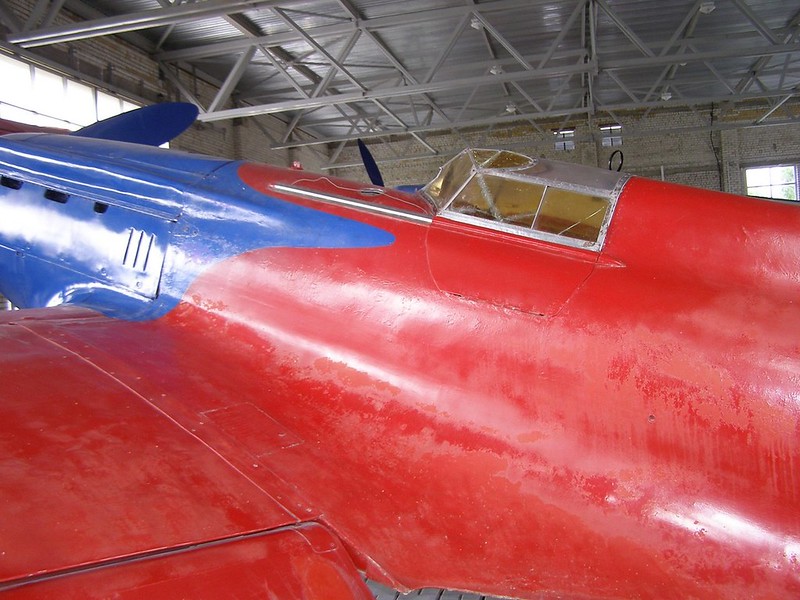