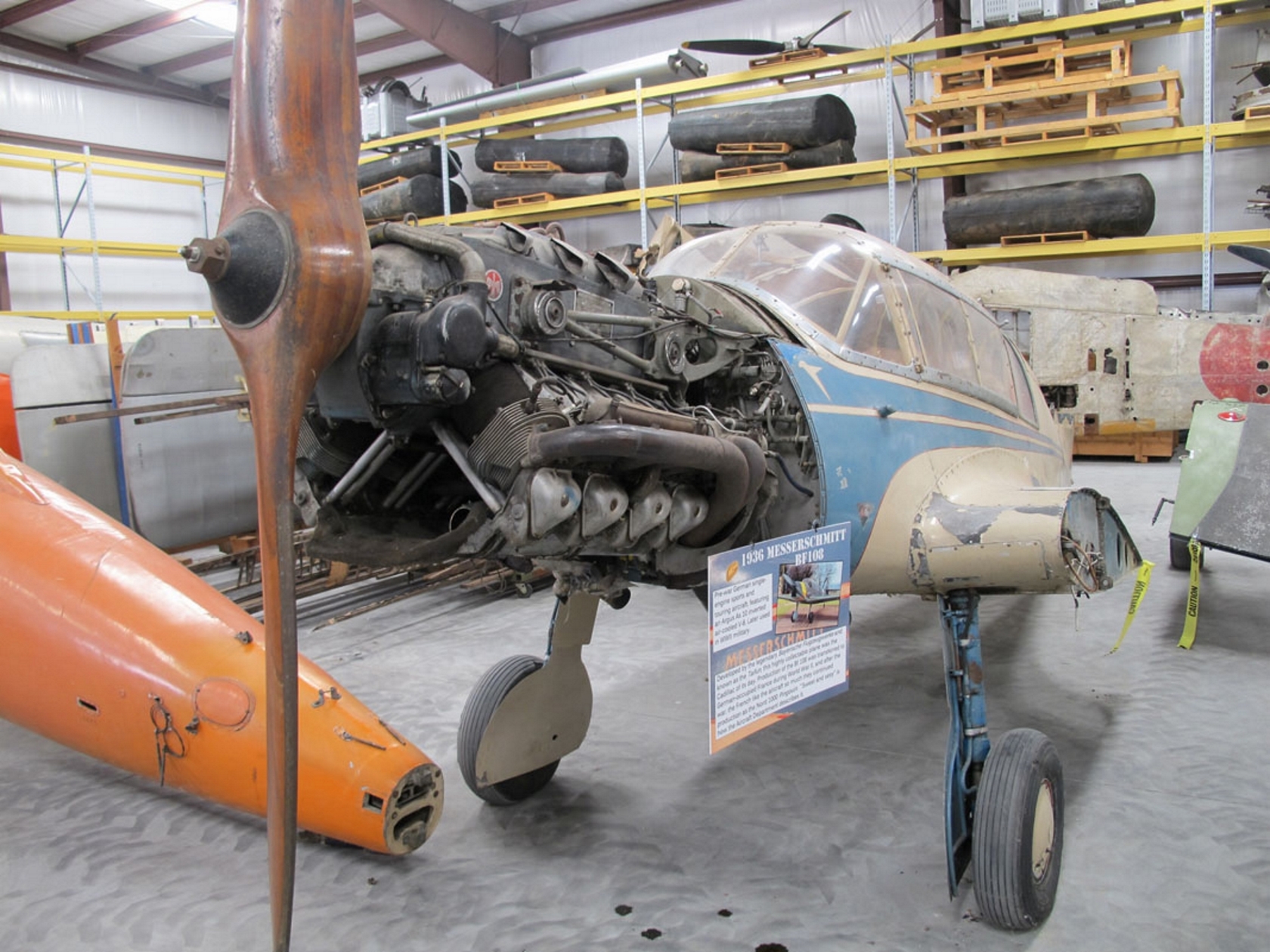 Į Messerschmitt Bf 108 Taifun was a German single-engine sport and touring aircraft, developed by Bayerische Flugzeugwerke (Bavarian Aircraft Works) in the 1930s. The Bf 108 was of all-metal construction. The Bf 108 was adopted into Luftwaffe service during World War II, where it was primarily used as a personnel transport and liaison aircraft. 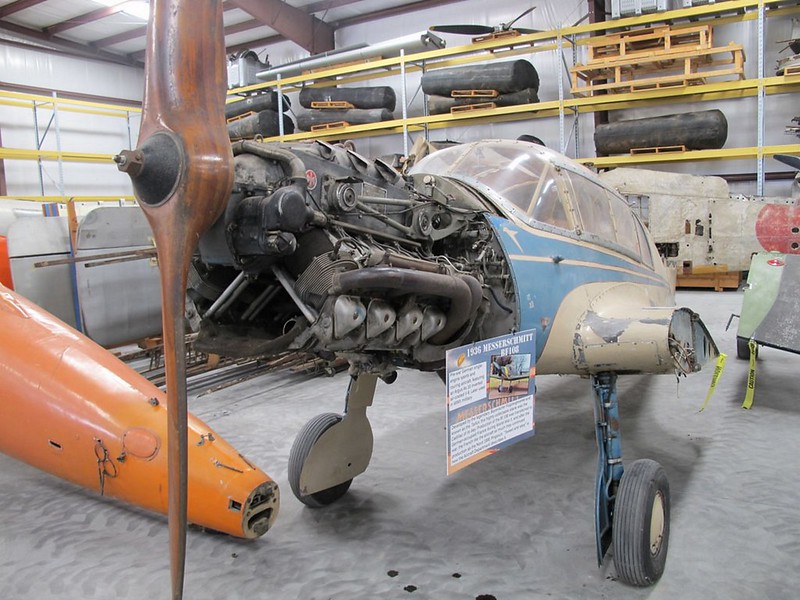 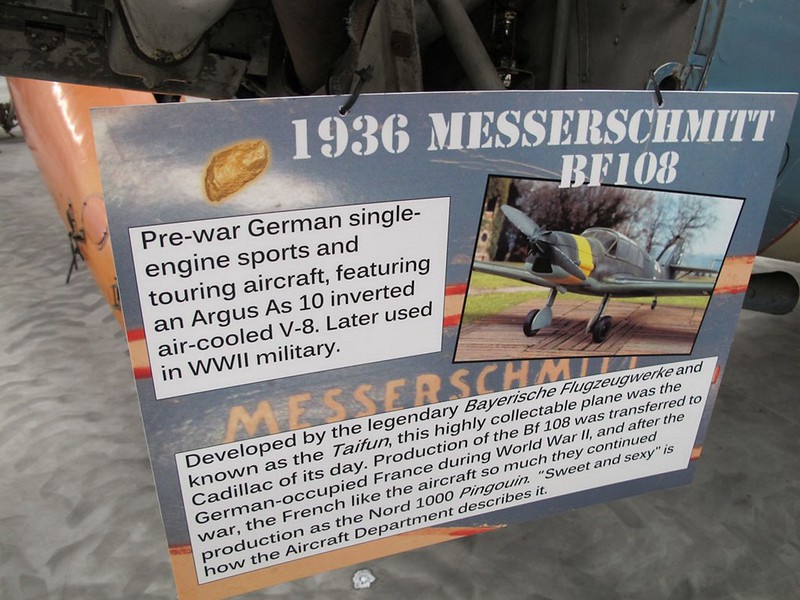 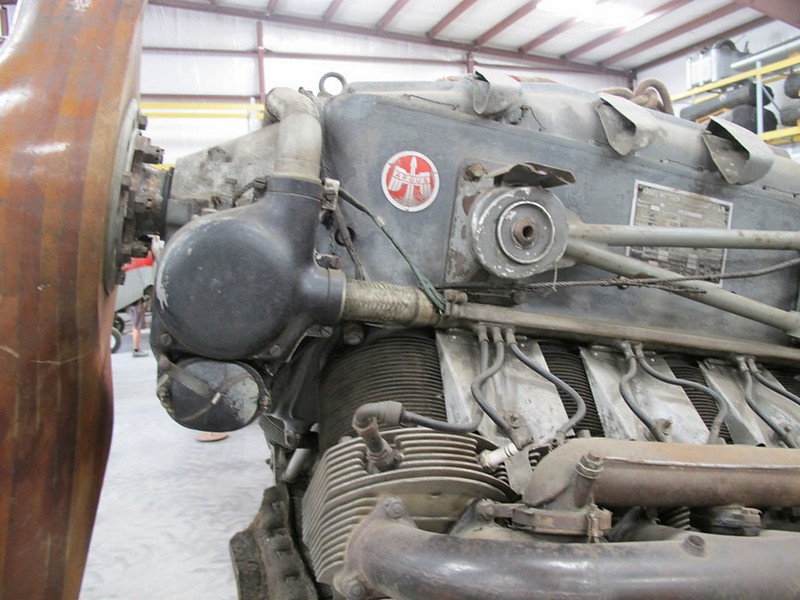 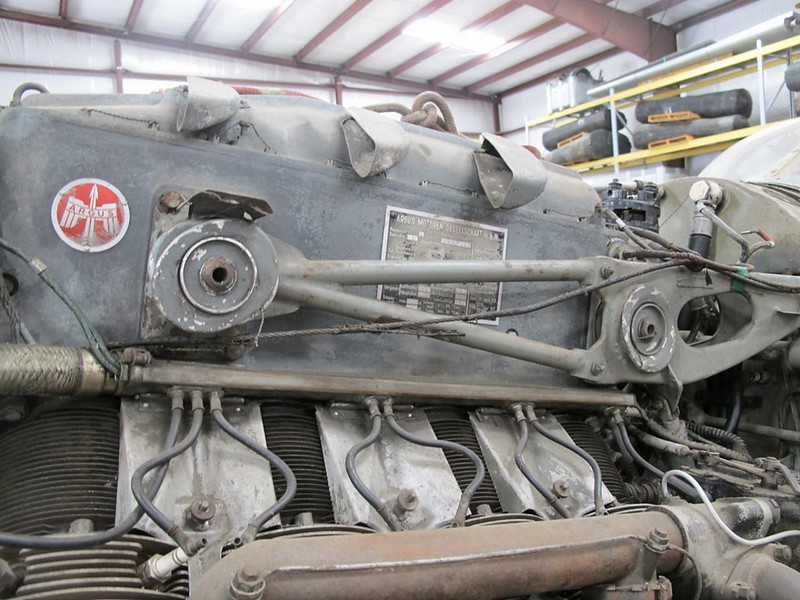 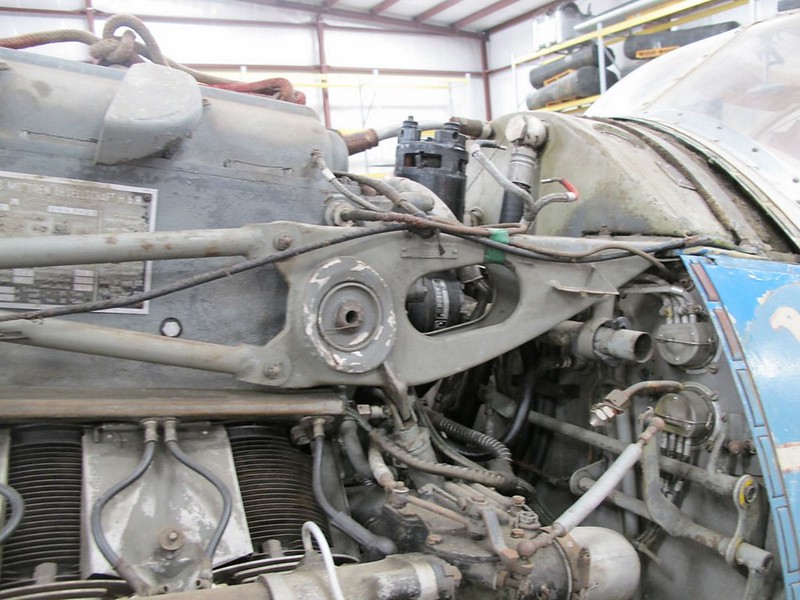 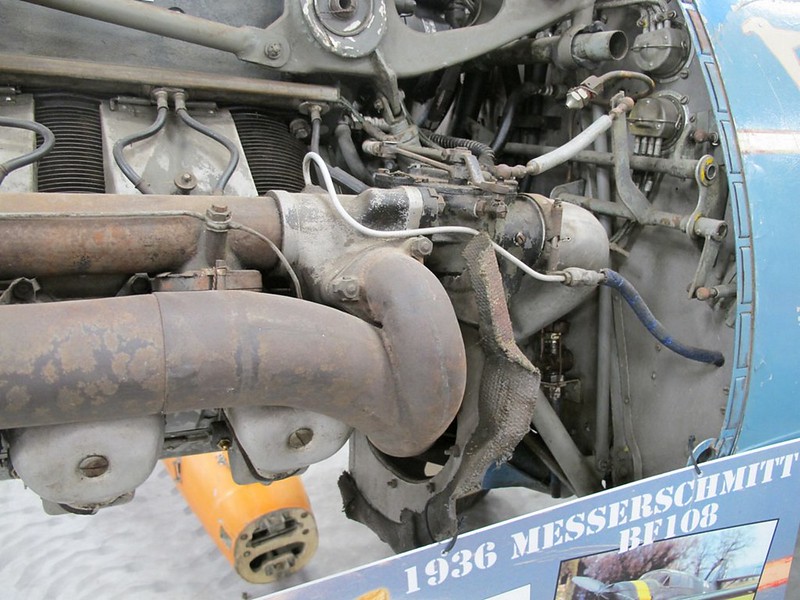 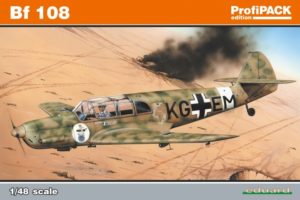 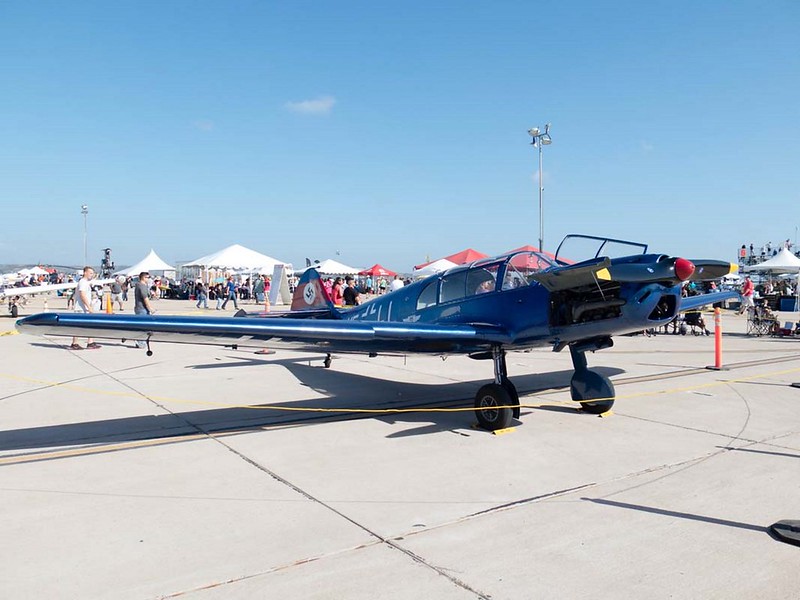 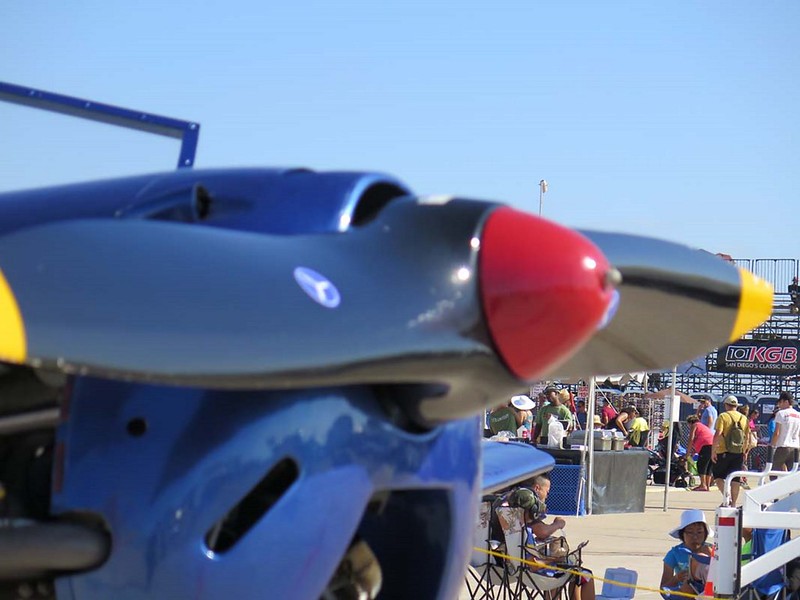 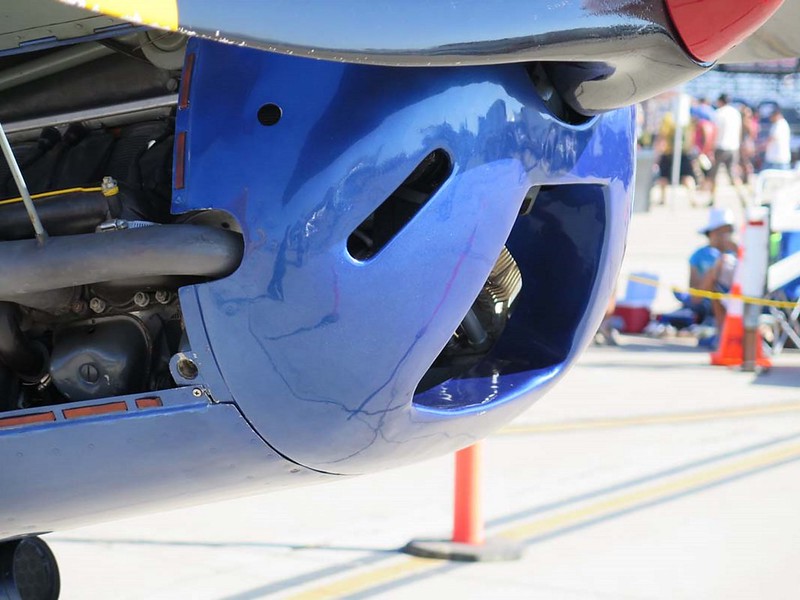 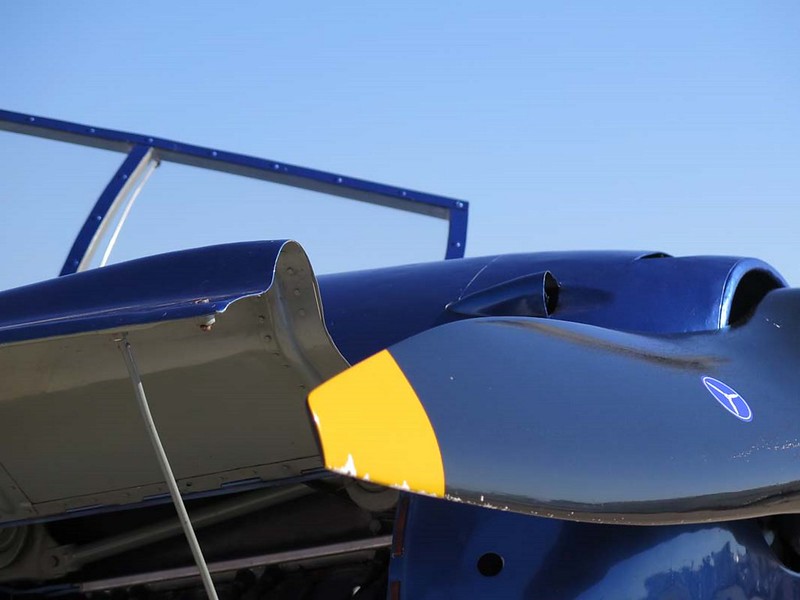 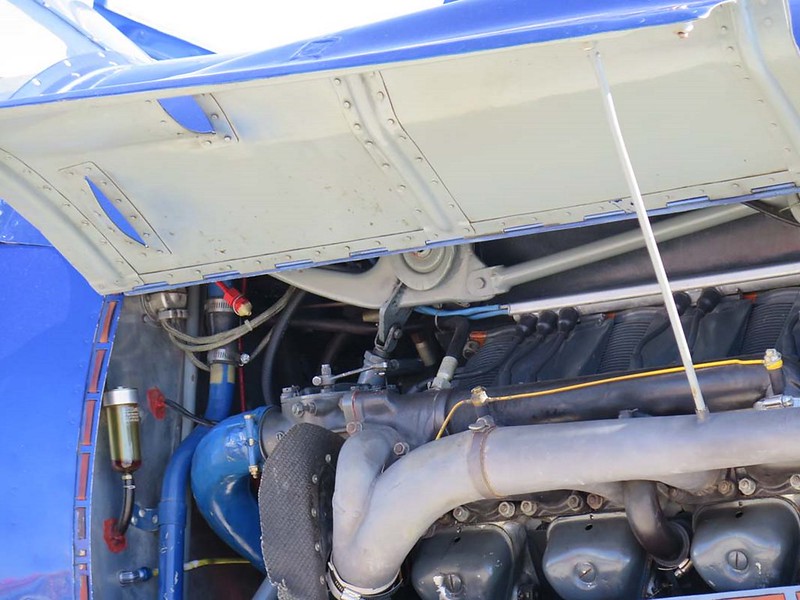 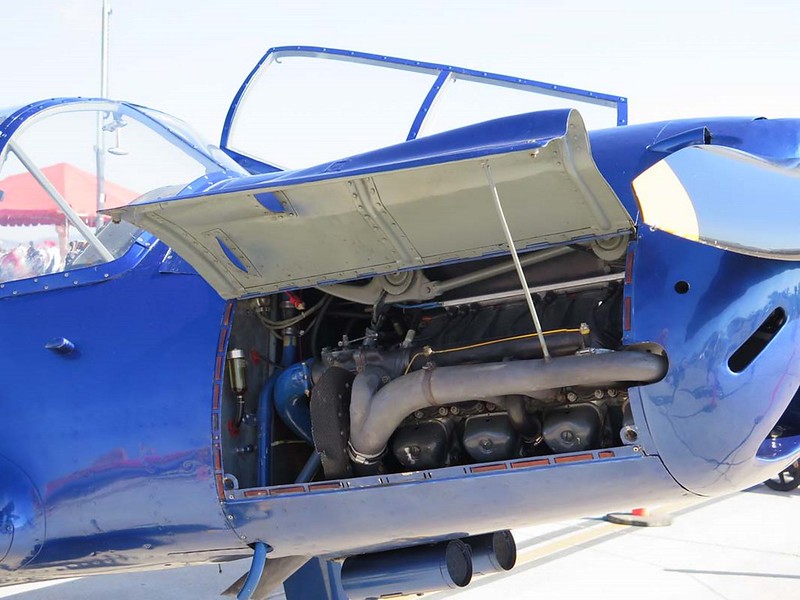