Το Δημοκρατία XF-91 Thunderceptor (originally designated XP-91) is a mixed-propulsion prototype interceptor aircraft, developed by Republic Aviation. The aircraft would use a jet engine for most flight, and a cluster of four small rocket engines for added thrust during climb and interception. The design was largely obsolete by the time it was completed due to the rapidly increasing performance of contemporary jet engines, and only two prototypes were built. One of these was the first American fighter to exceed Mach 1 in level flight. 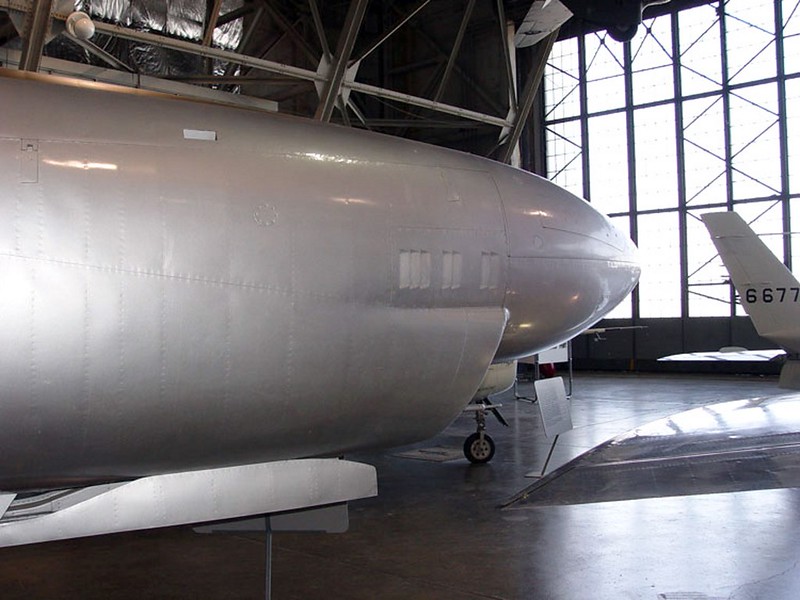 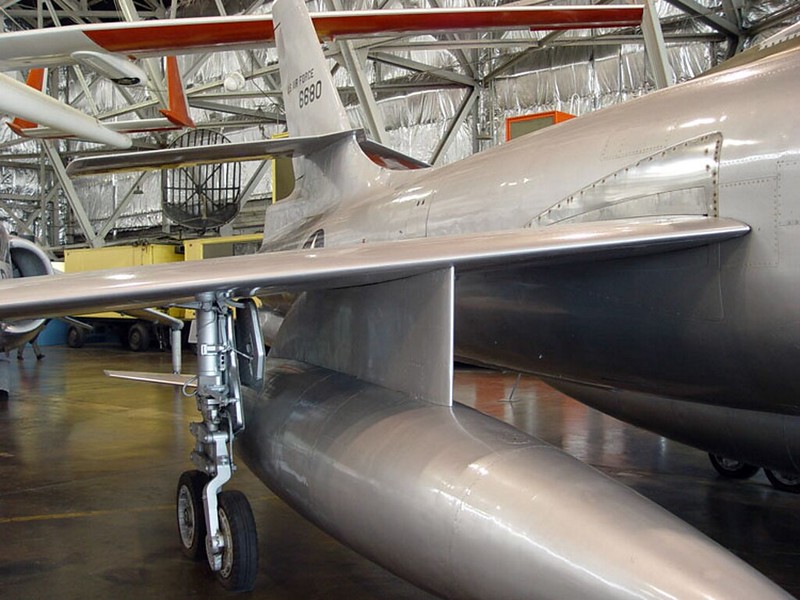 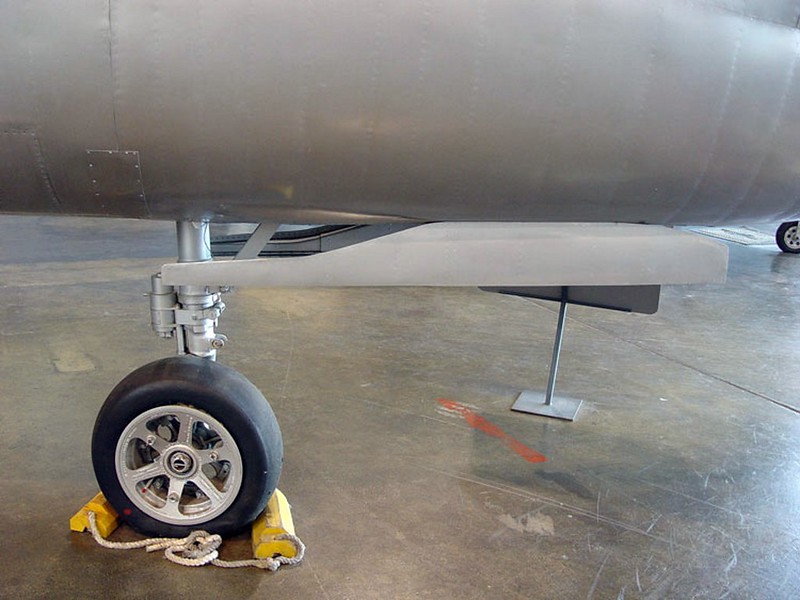 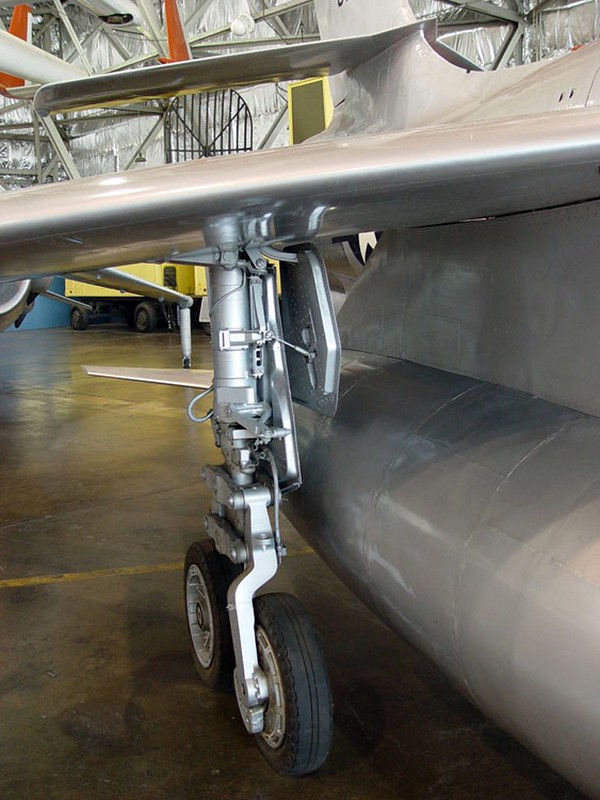 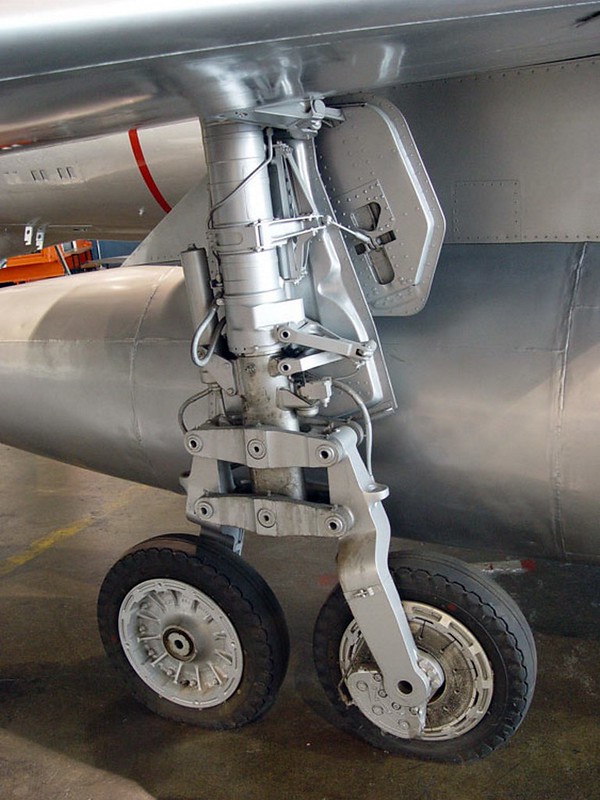 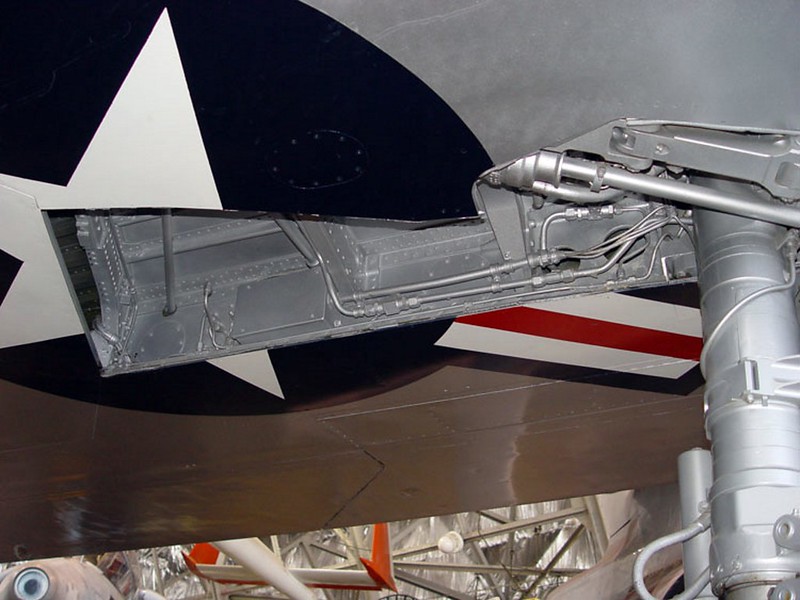 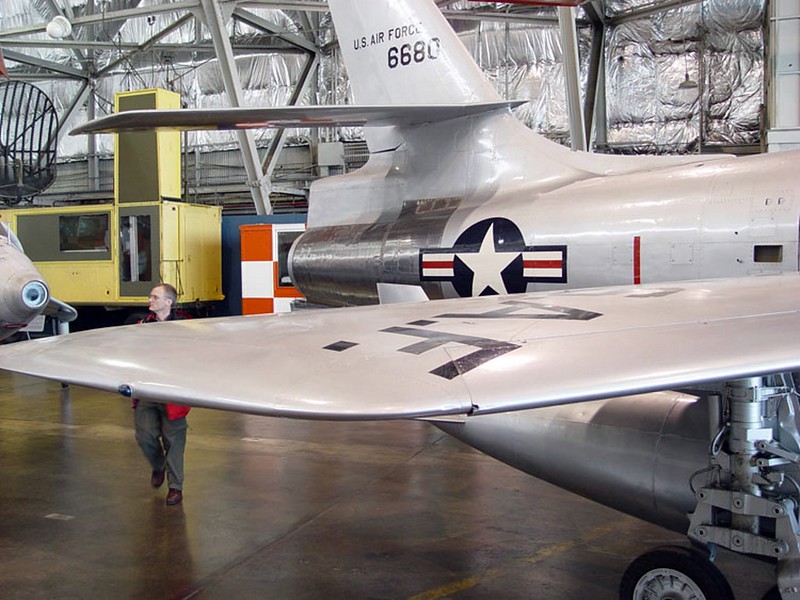 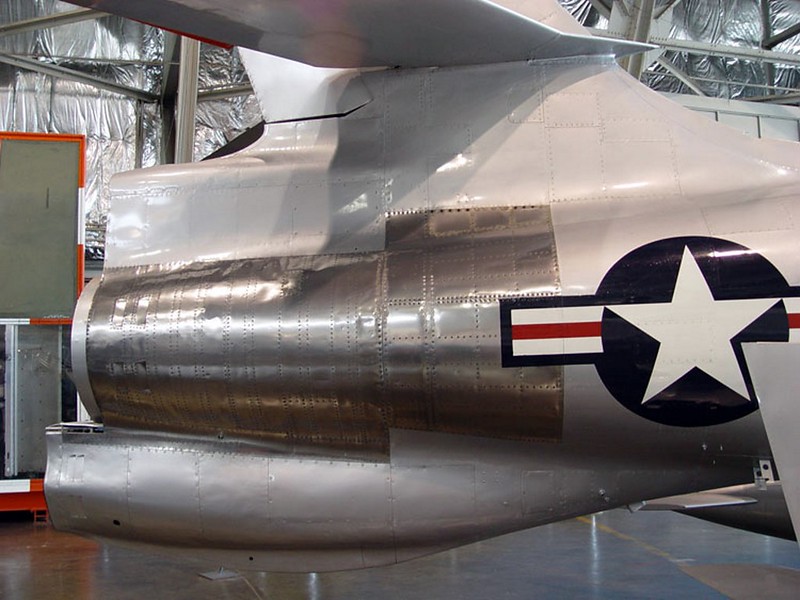 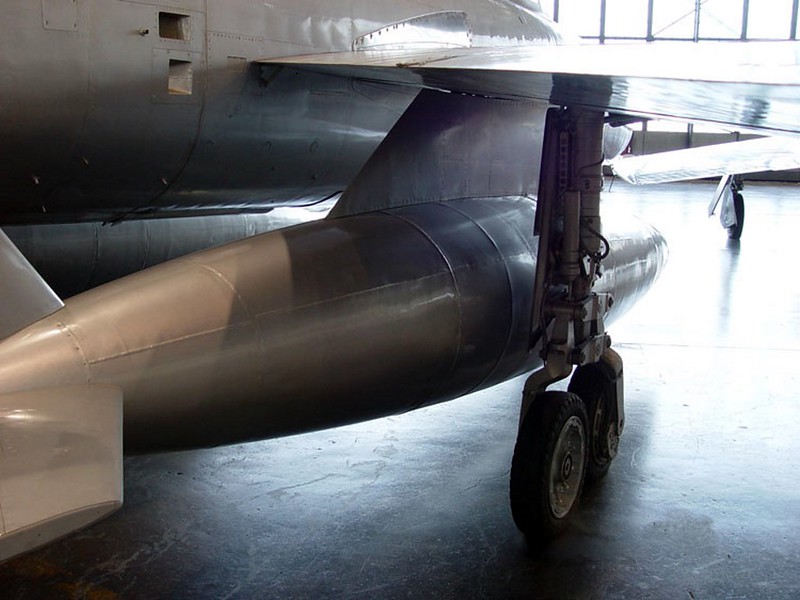