Το McDonnell F2H Banshee was a single-seat carrier-based jet fighter aircraft deployed by the United States Navy and United States Marine Corps from 1948 to 1961. It was one of the primary American fighters used during the Korean War and was the only jet-powered fighter ever deployed by the Royal Canadian Navy, serving the RCN from 1955 until 1962. The aircraft’s name is derived from the banshee of Irish mythology. 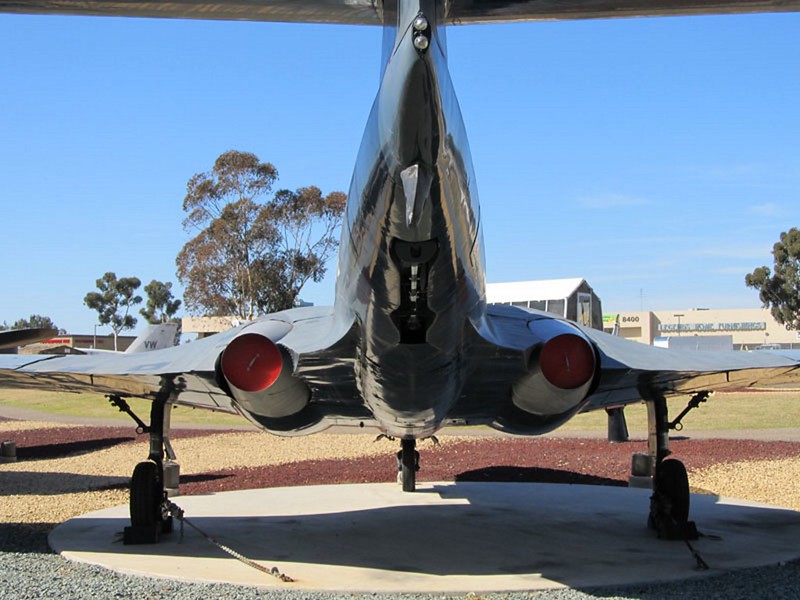 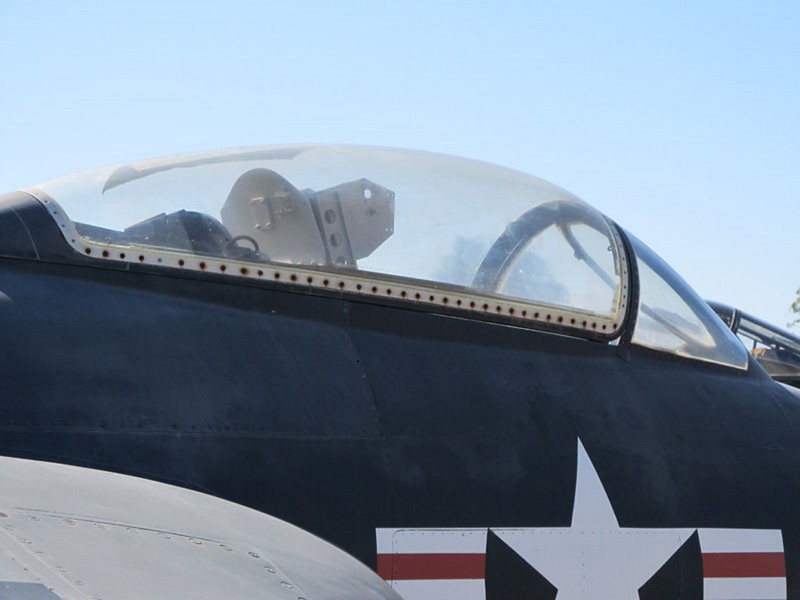 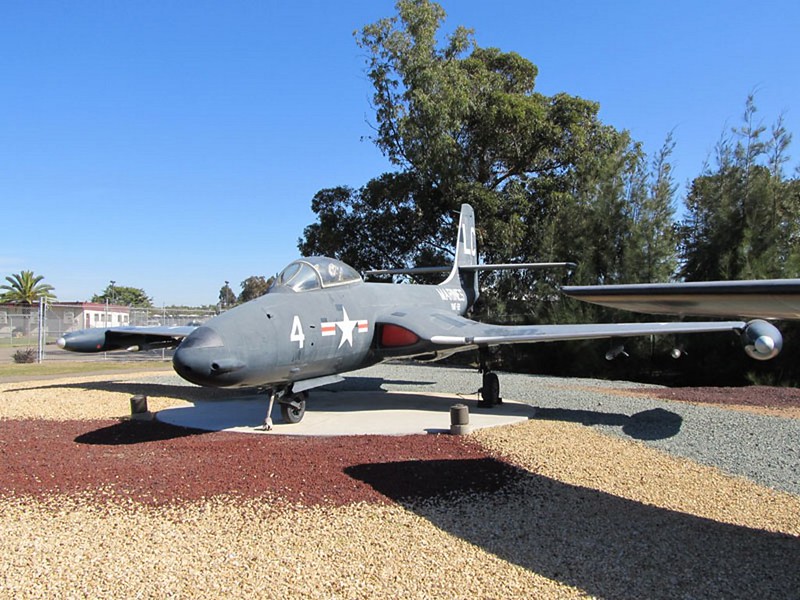 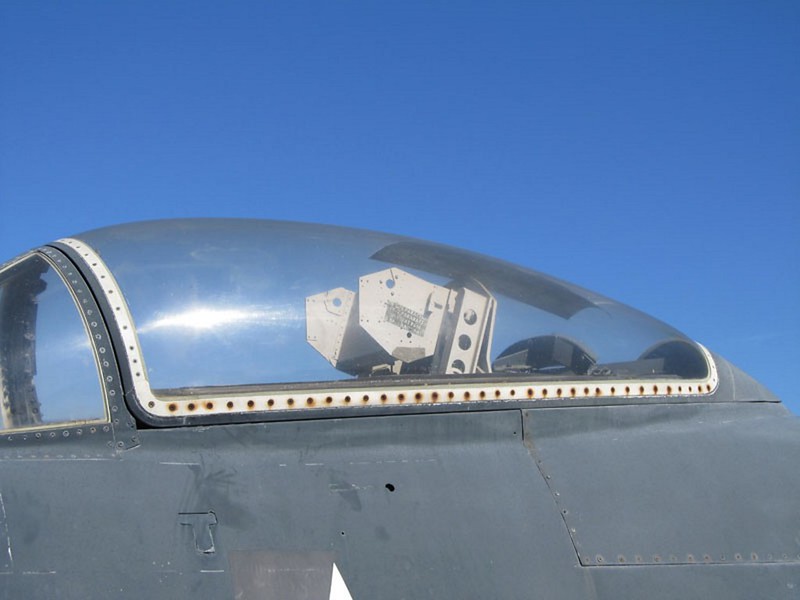 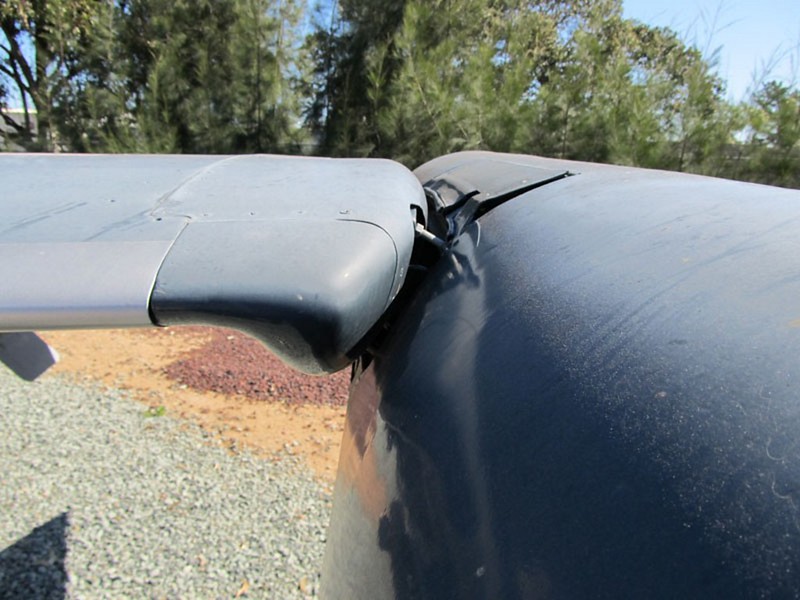 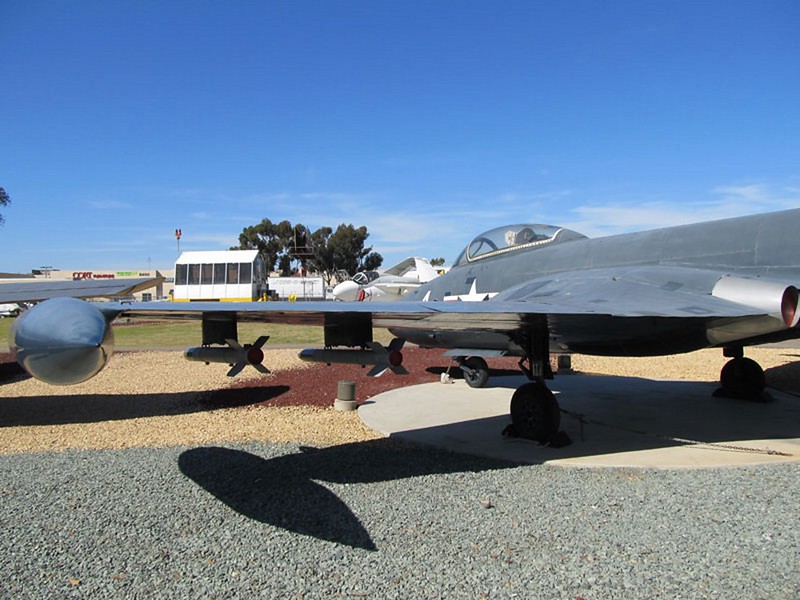 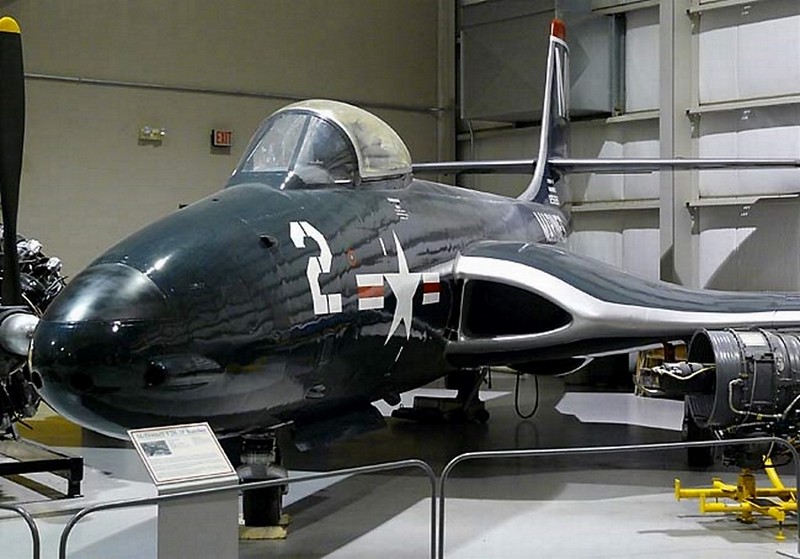 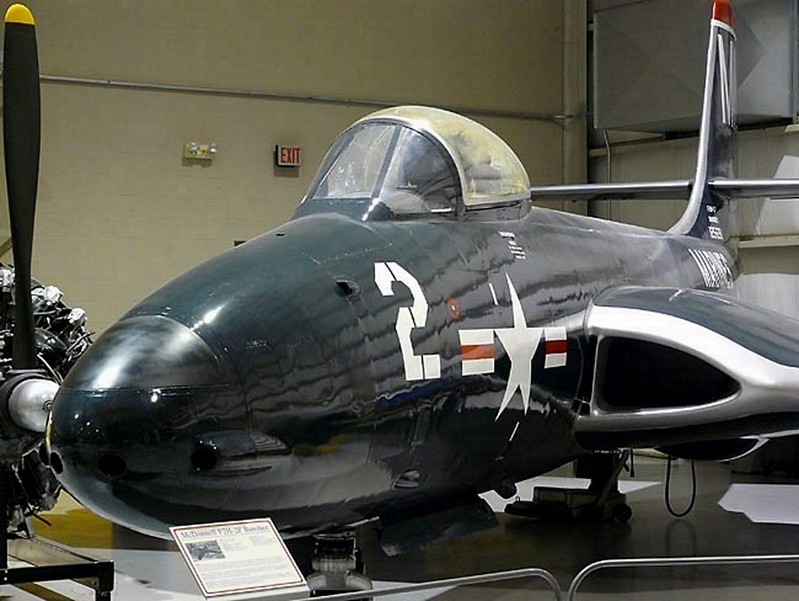 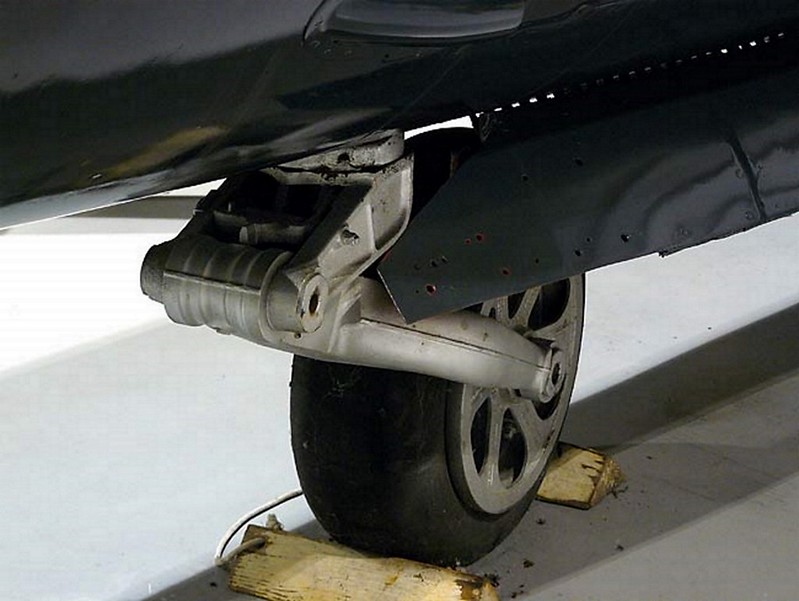 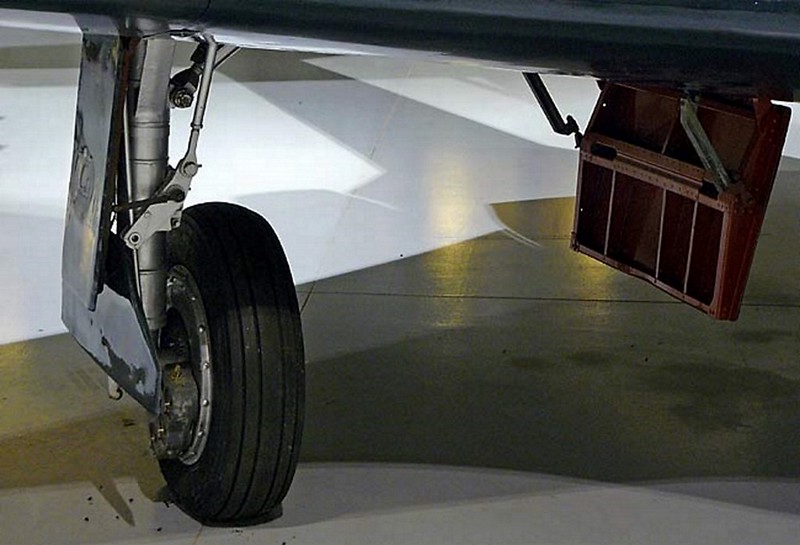 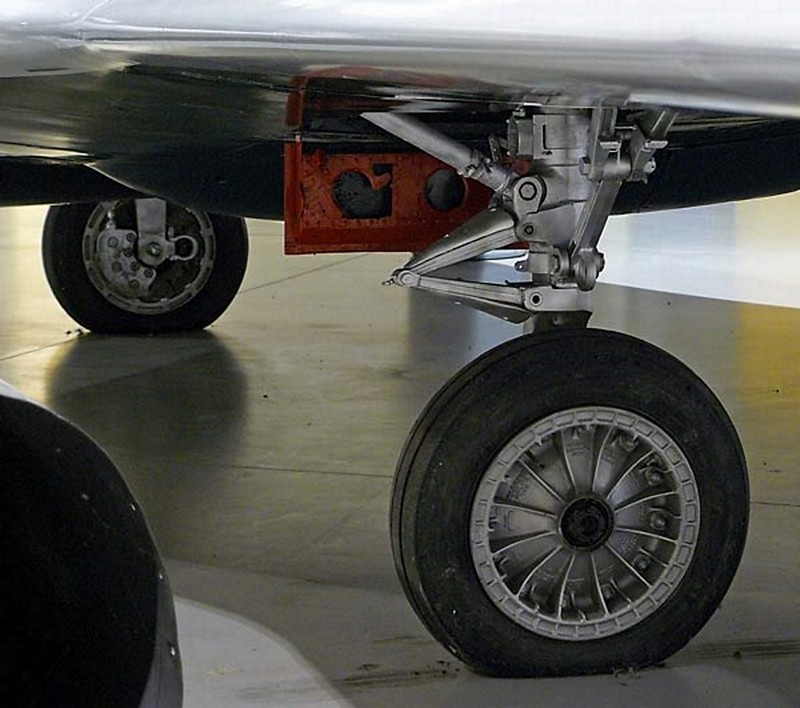 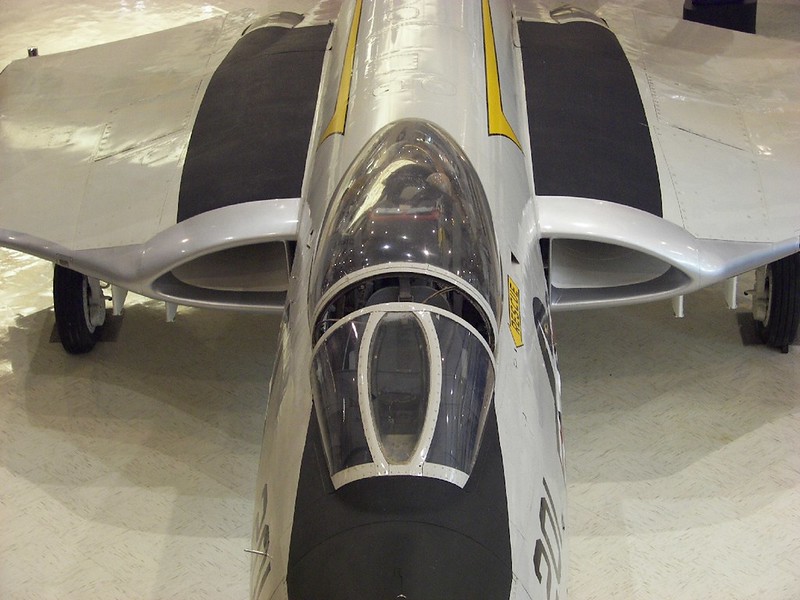 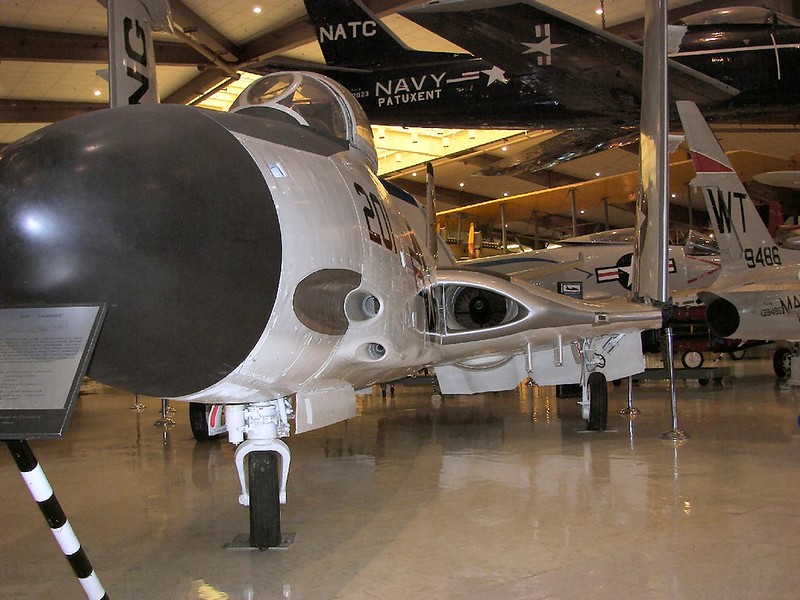 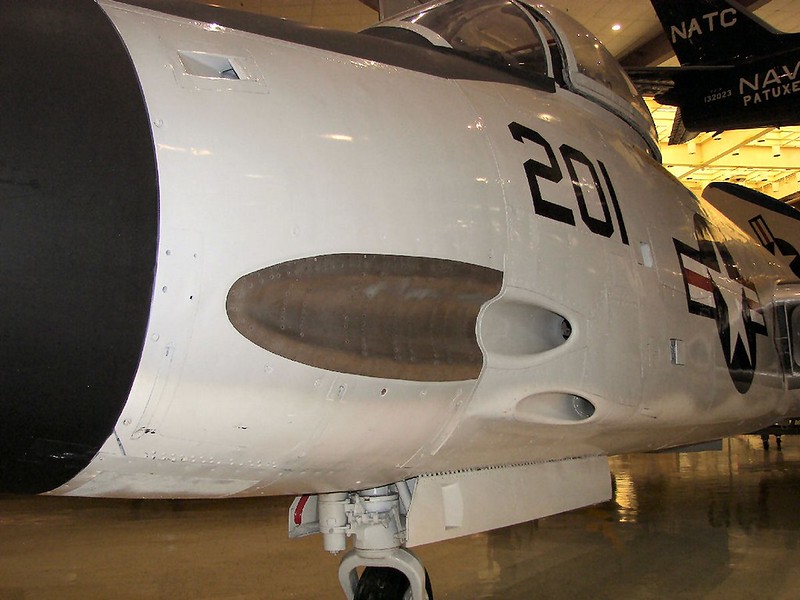 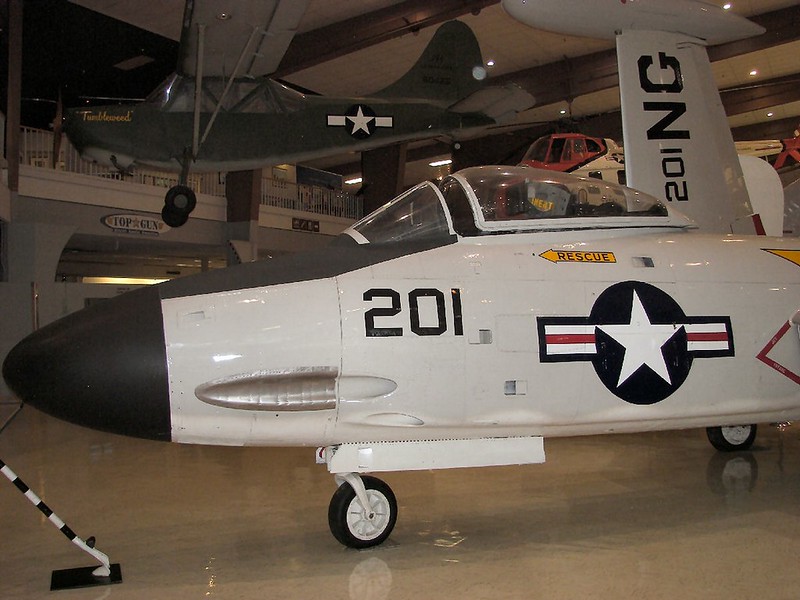