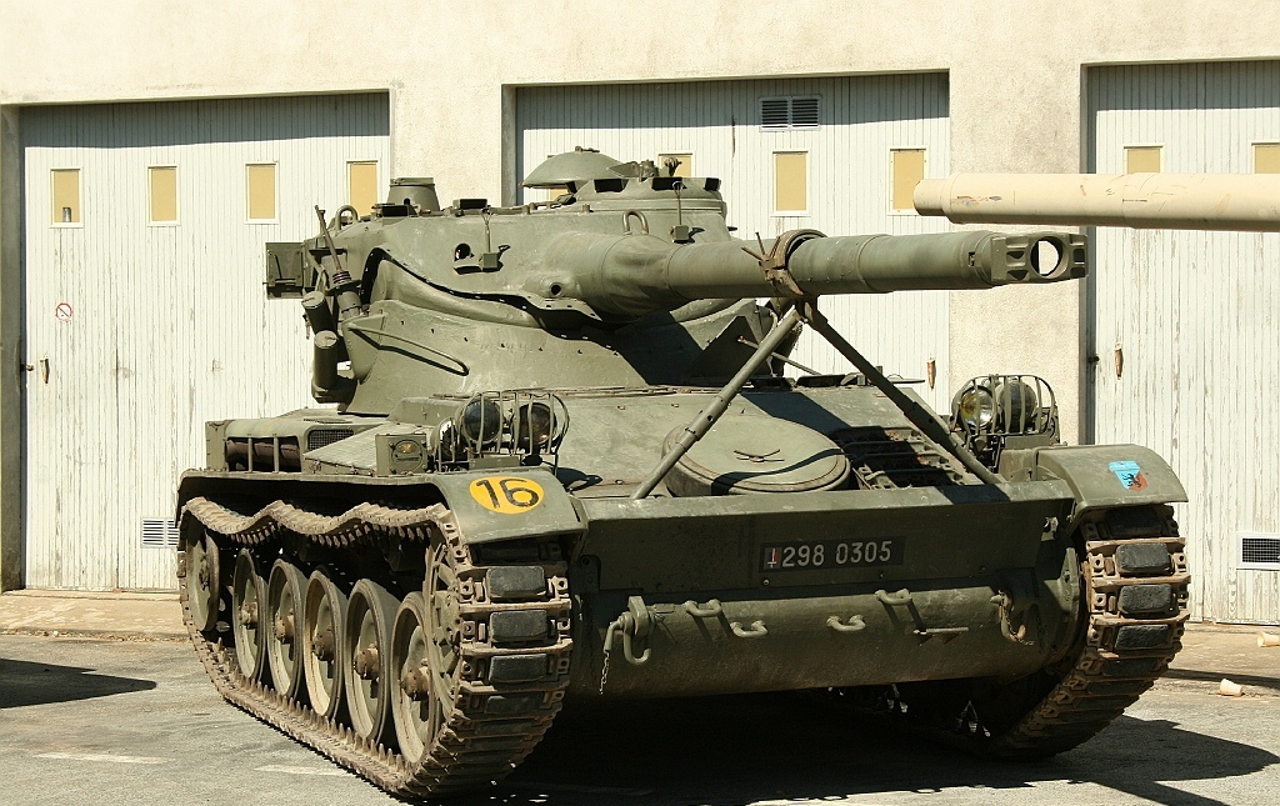 Photo Gallery of a AMX-13, The Το AMX-13 is a French light tank produced from 1953 to 1985. It served with the French Army, as the Char 13t-75 Modele 51, and was exported to over twenty-five other nations. Named after its initial weight of 13 tonnes, and featuring a tough and reliable chassis, it was fitted with an oscillating turret built by GIAT Industries (now Nexter) with revolver type magazines which was also used on the Austrian SK-105 Kürassier. Including prototypes and export versions there are over a hundred variants including self-propelled gun, anti-aircraft systems, APCs, and ATGM versions. Total production of the AMX-13 family is approximately 7,700 units, around 3,400 of which were exported. 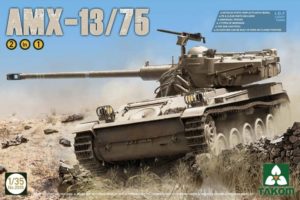