Na Jakovlev UT-1 (Russian: УТ-1) was a single-seater trainer aircraft used by the Soviet Air Force from 1937 until the late 1940s. The UT-1 was designed as a single-seater advanced trainer and aerobatic airplane by the team led by Alexander Sergeevich Yakovlev. The first prototype, designated the AIR-14, was flown in early 1936. The AIR-14 was a small low-winged monoplane with a fixed tailwheel undercarriage, with a welded steel fuselage and wooden wings. After some changes, the AIR-14 was accepted for production. Among other improvements, the 75 kW (100 hp) Shvetsov M-11 radial was changed to the more powerful 86 kW (115 hp) M-11G. The plane received the designation UT-1 (uchebno-trenirovochnyi {учебно-тренировочный}, primary/advanced trainer); despite this designation, it was not suitable for primary training. 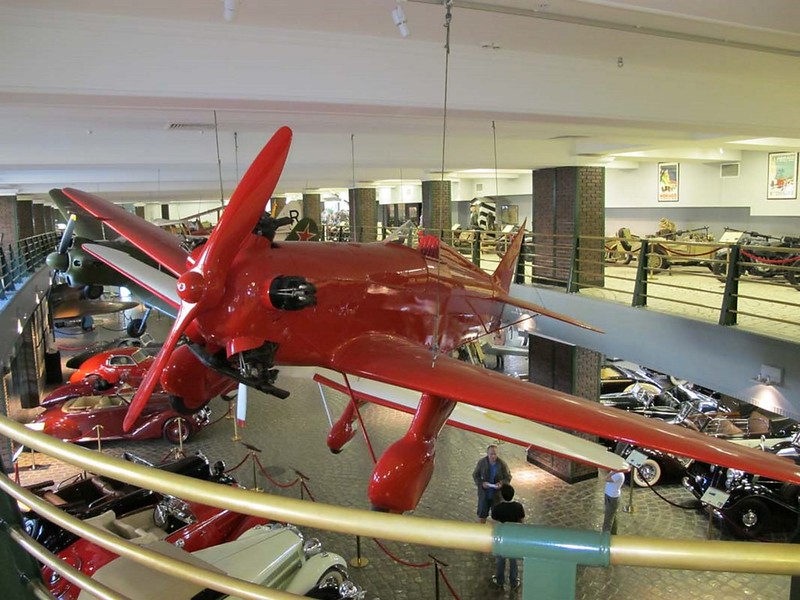 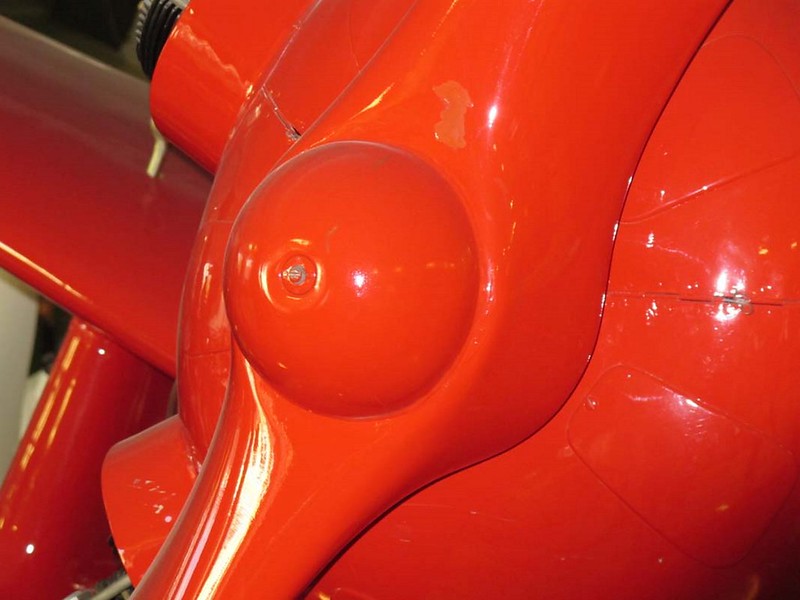 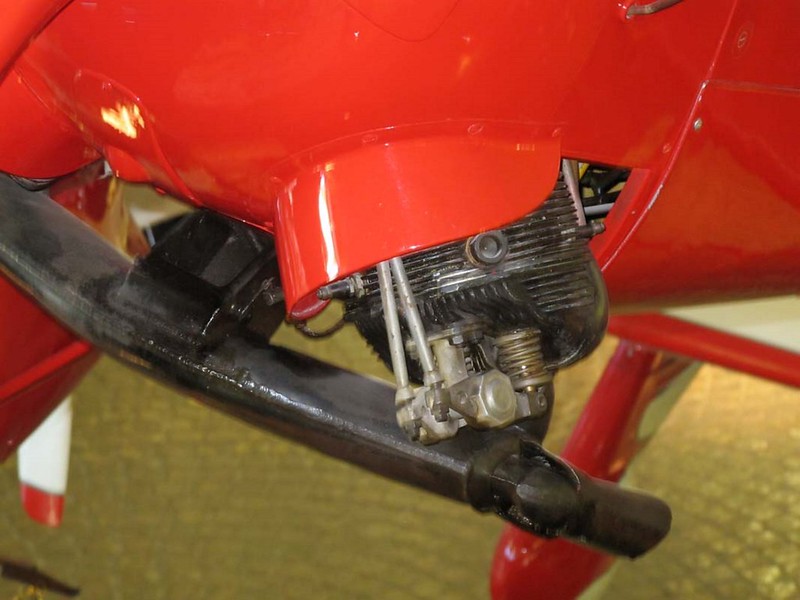 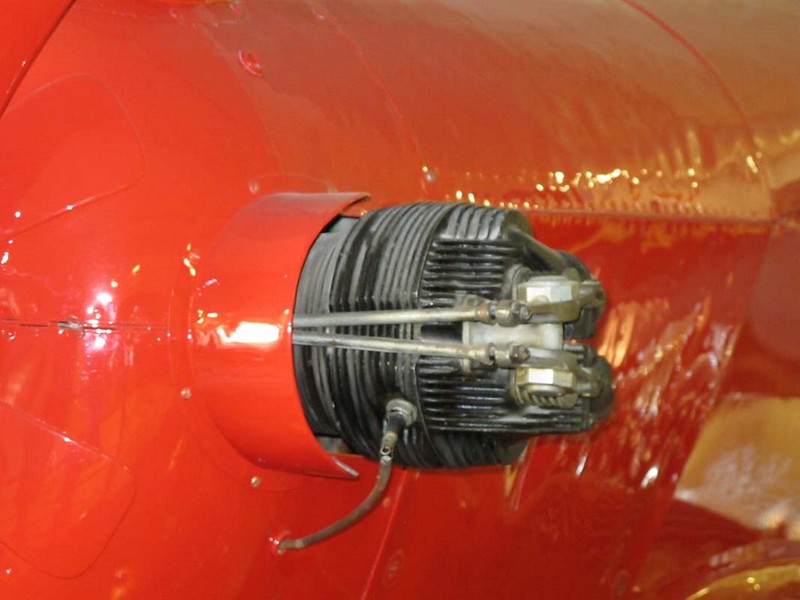 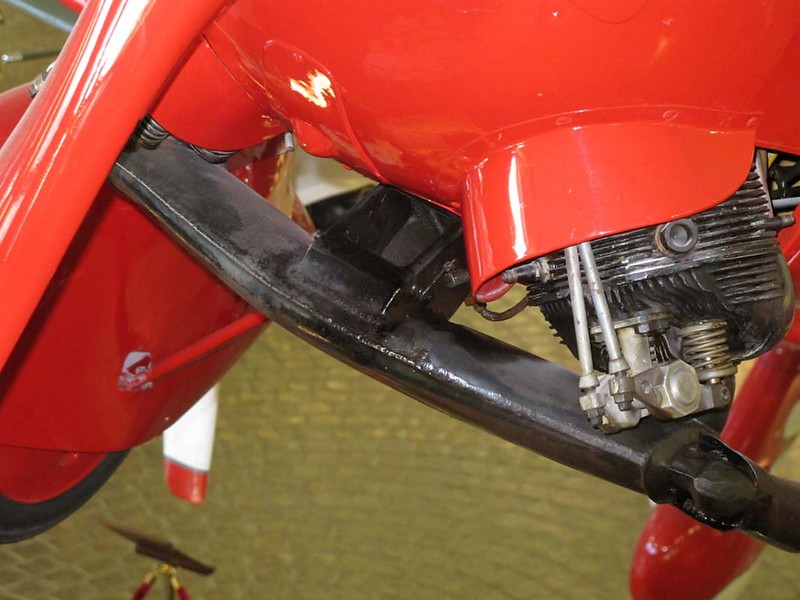 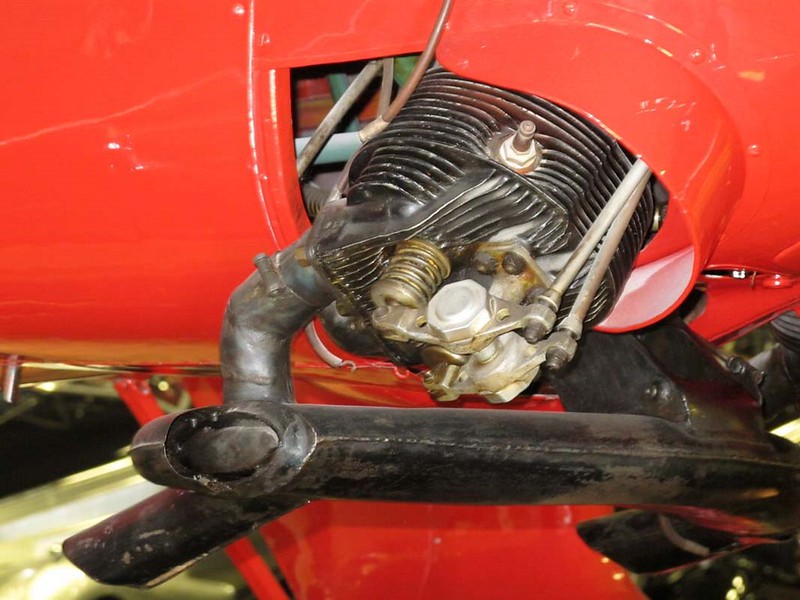 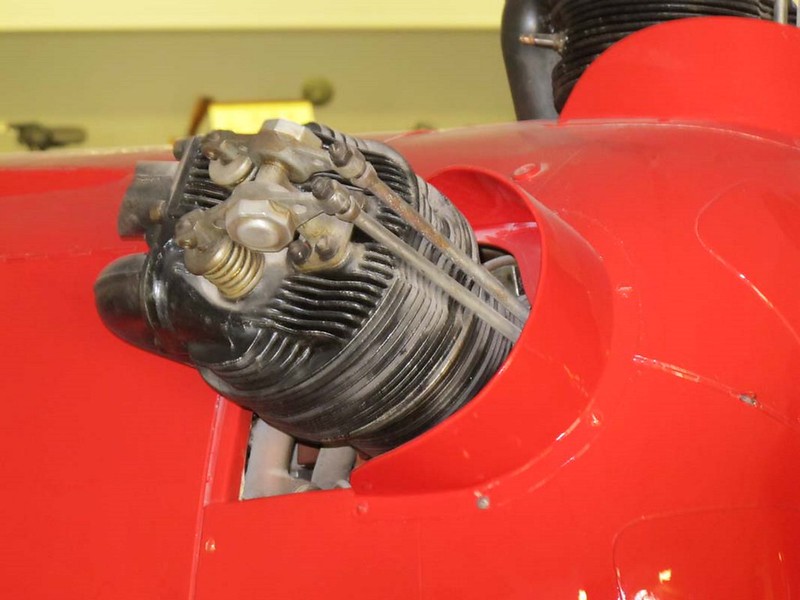 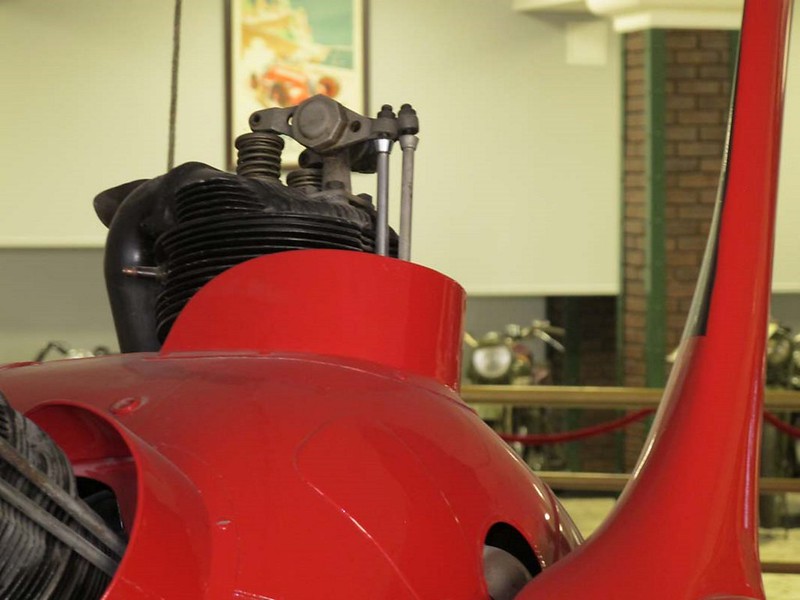 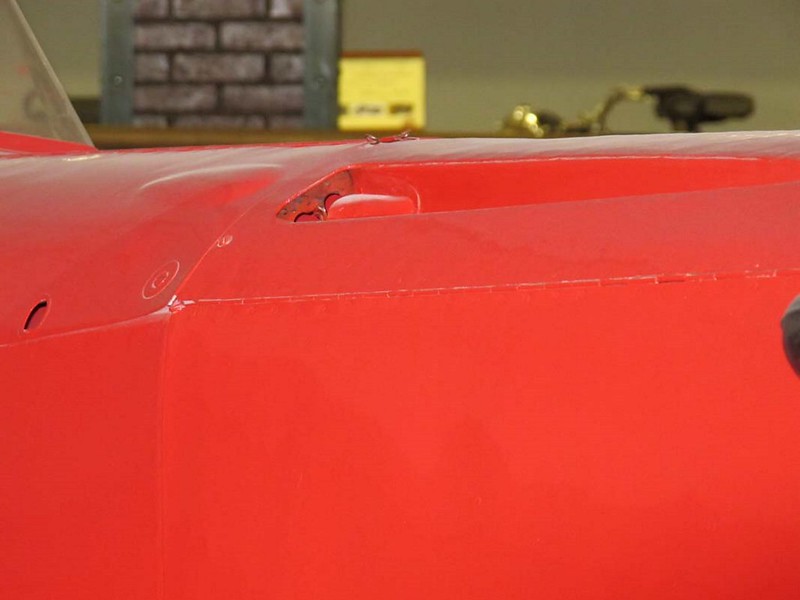