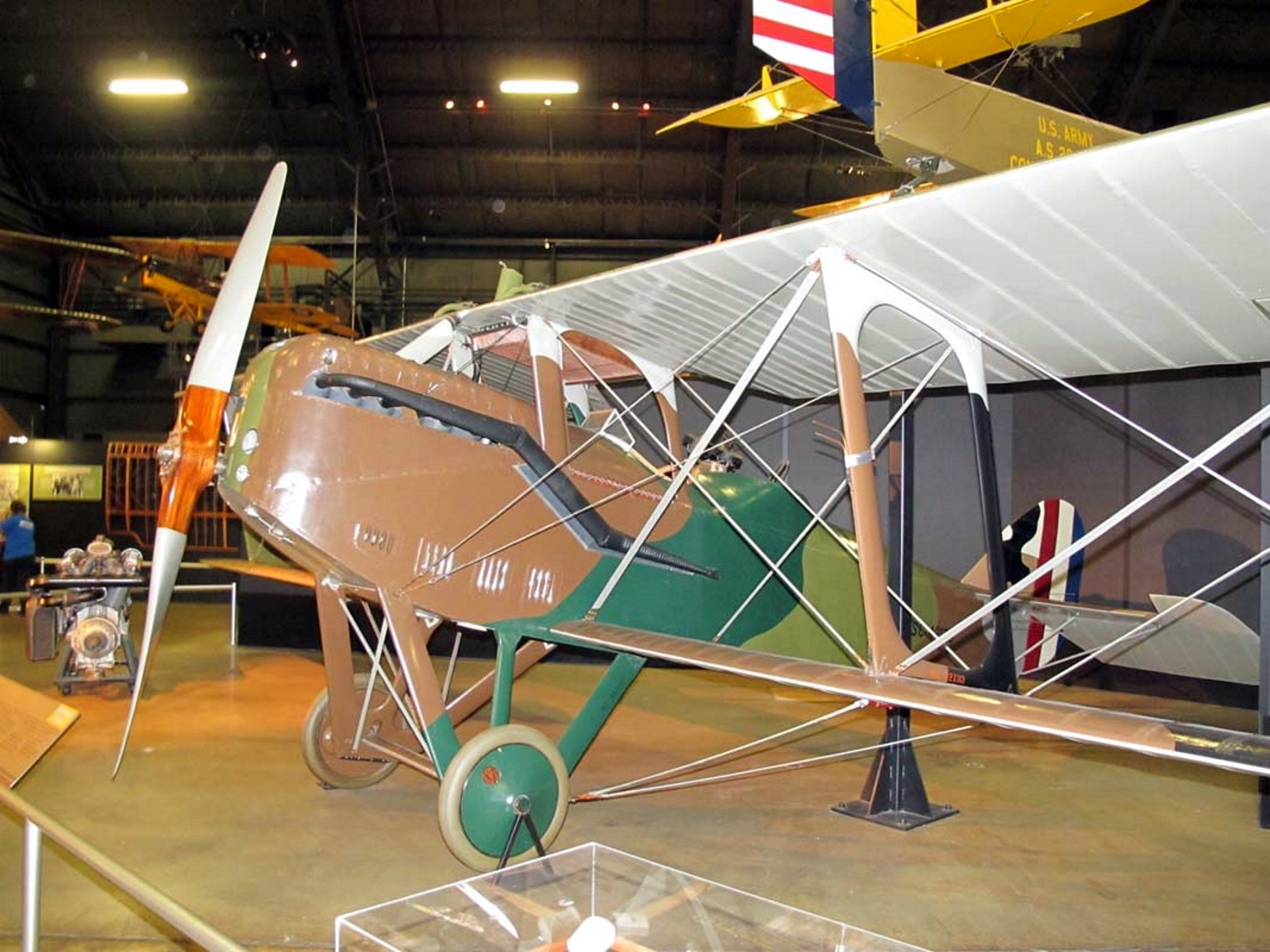 O LUSAC-11 (Lepère United States Army Combat) was an early American two-seat fighter aircraft. It was a French design, commissioned and built in the United States during World War I and ordered in large numbers by the United States Army Air Corps, but these were cancelled at the end of the war, and only 30 were built. The type was used for experimental purposes, setting several altitude records during the 1920s.