O Vought OS2U Kingfisher was an American catapult-launched observation floatplane. It was a compact mid-wing monoplane, with a large central float and small stabilizing floats. Performance was modest, because of its light engine. The OS2U could also operate on fixed, wheeled, taildragger landing gear. The OS2U was the main shipboard observation aircraft used by the United States Navy during World War II, and 1,519 of the aircraft were built. It served on battleships and cruisers of the US Navy, with the United States Marine Corps in Marine Scouting Squadron Three (VMS-3), with the United States Coast Guard at coastal air stations, at sea with the Fleet Air Arm of the Royal Navy, and with the Soviet Navy. The Royal Australian Air Force also operated a few Kingfishers from shore bases. 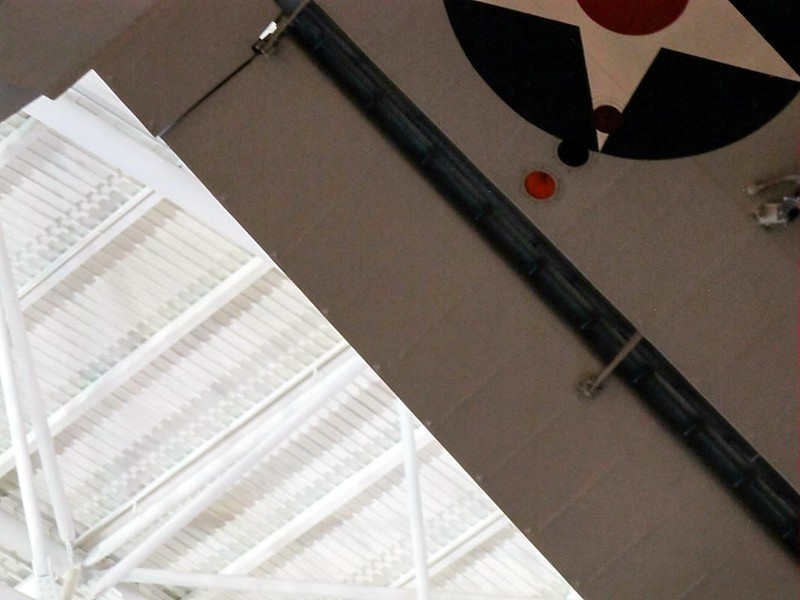 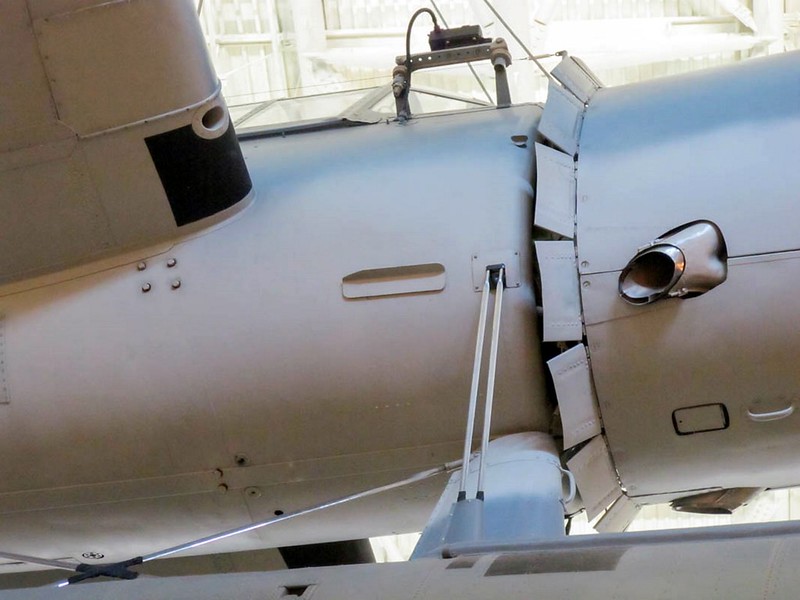 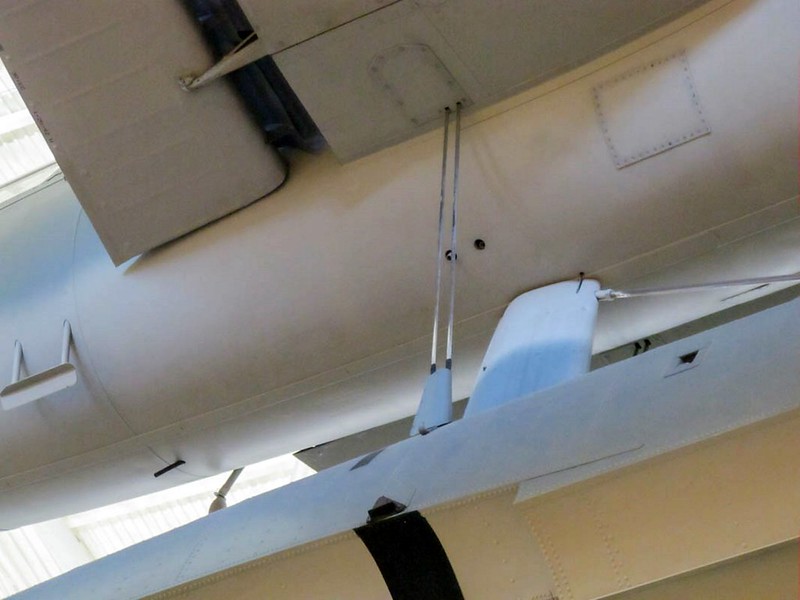 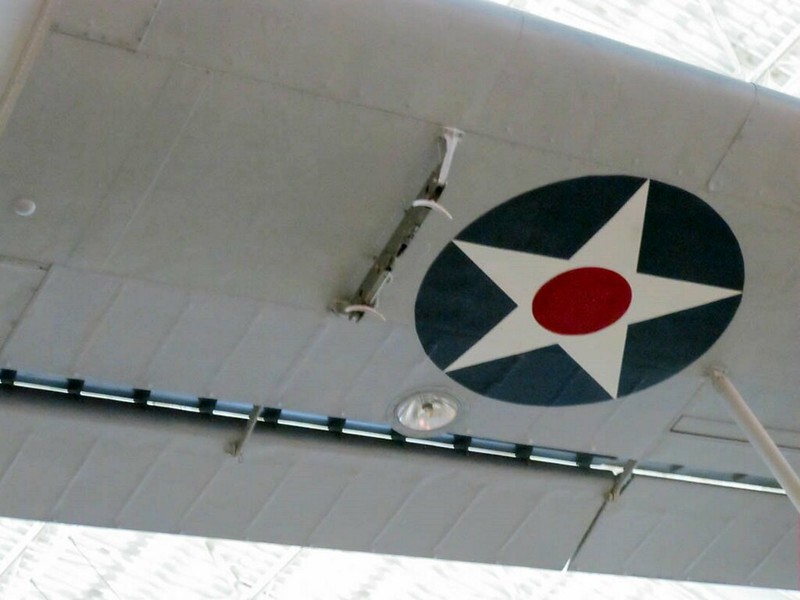 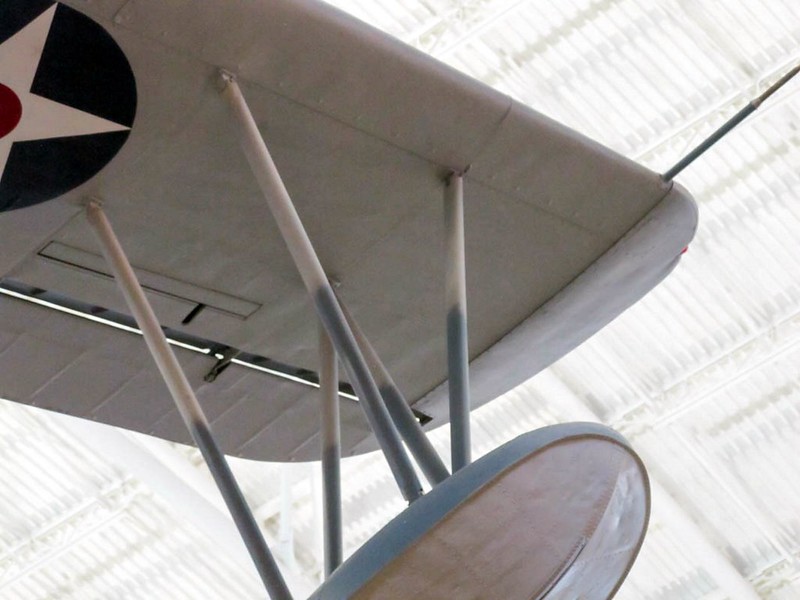 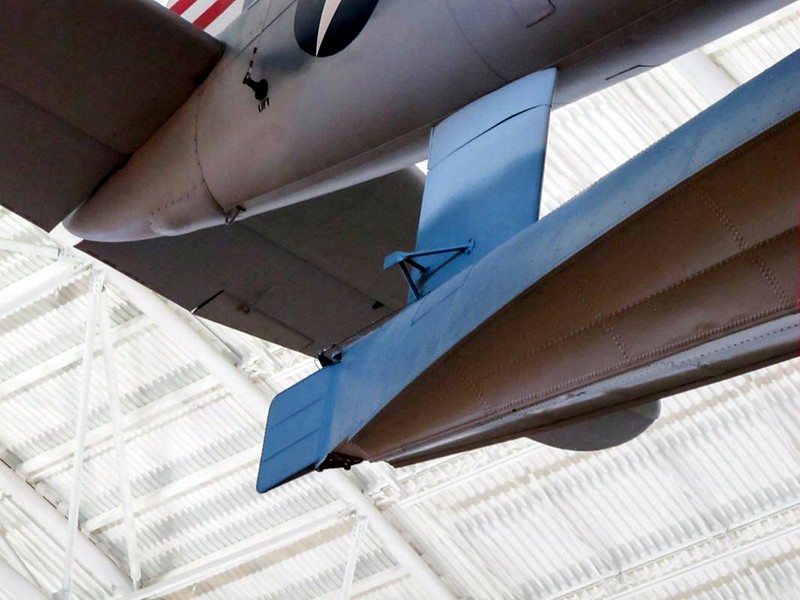 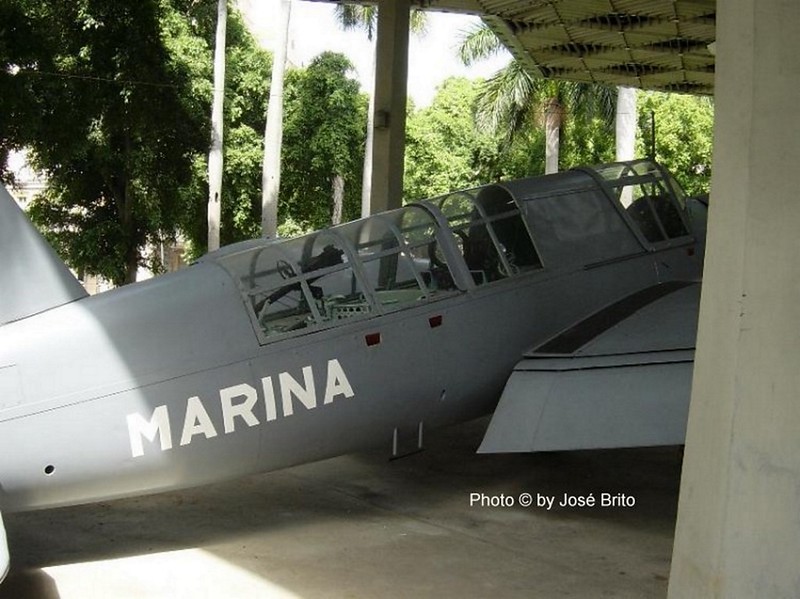 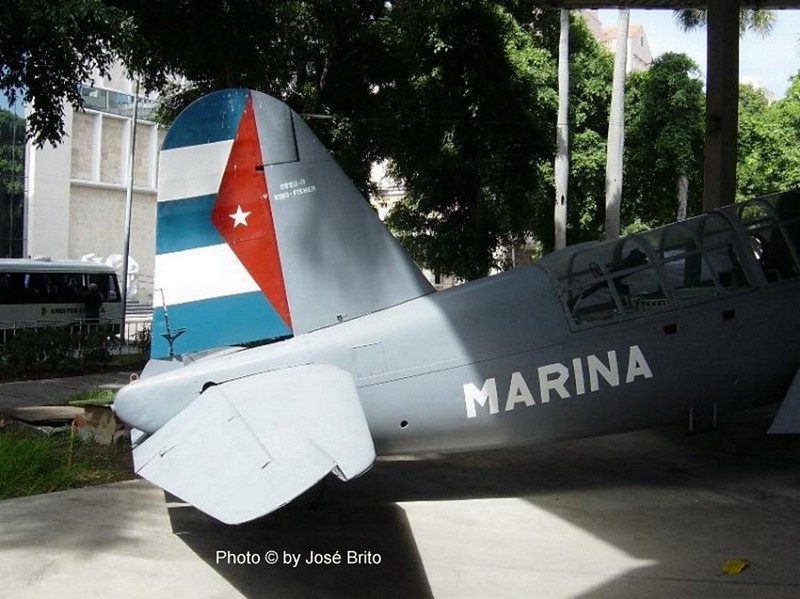 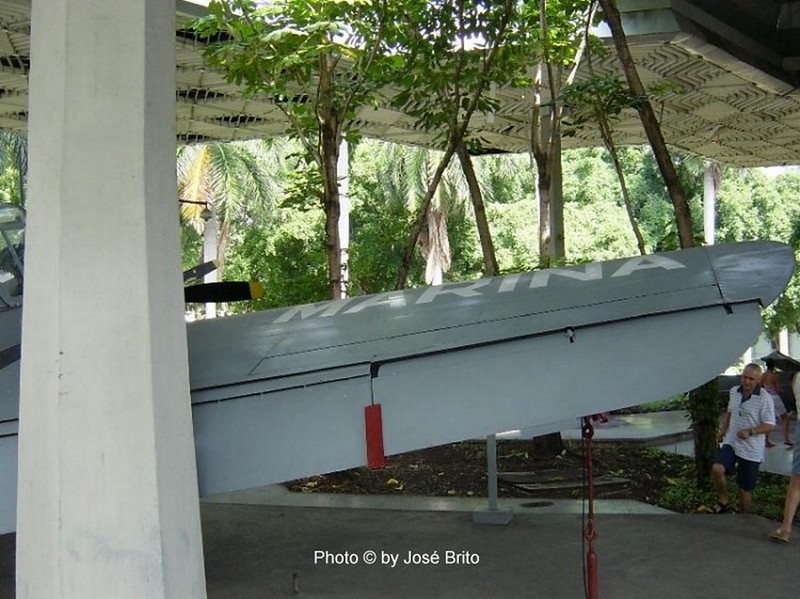 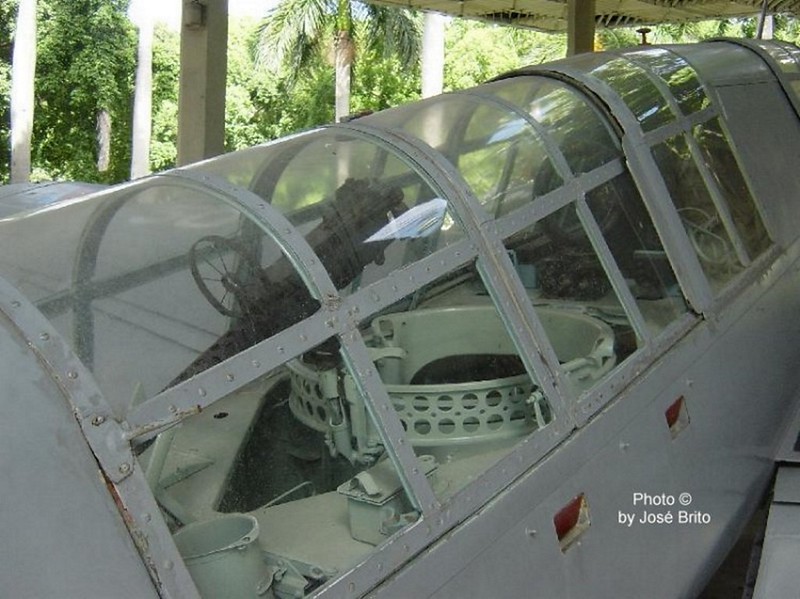 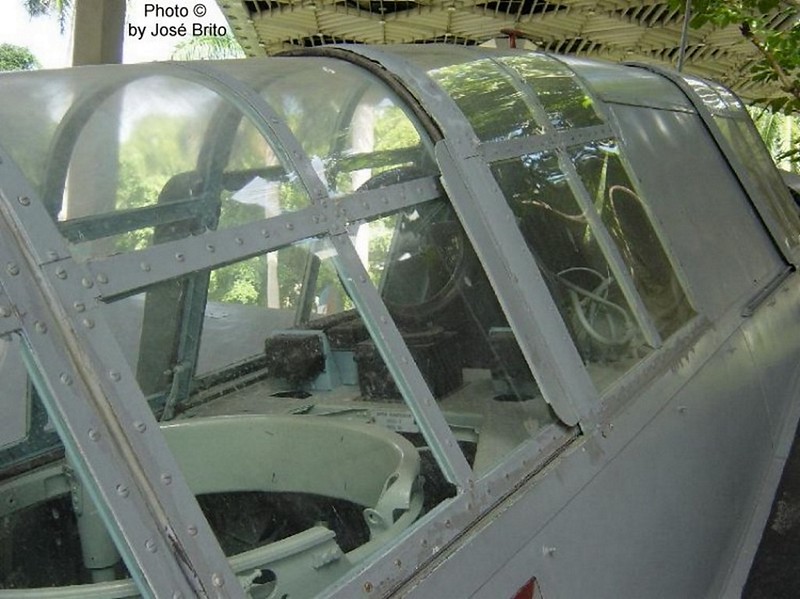 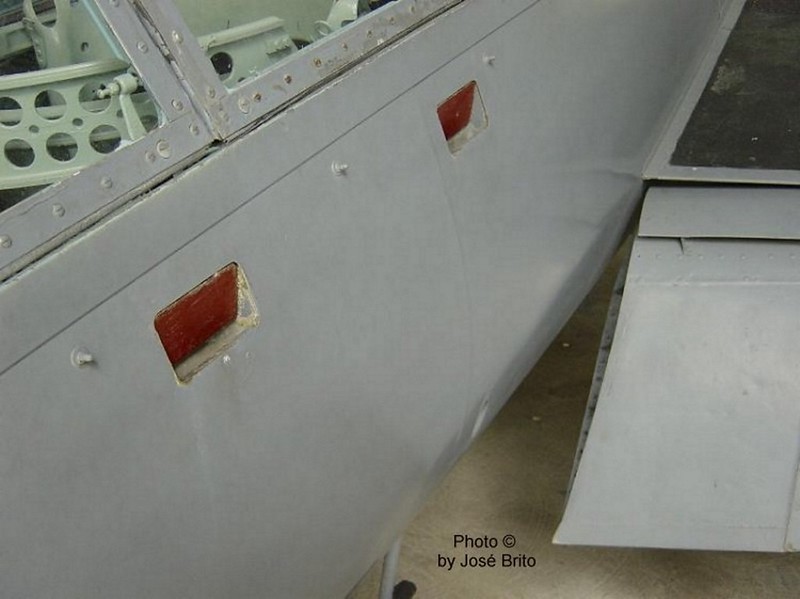