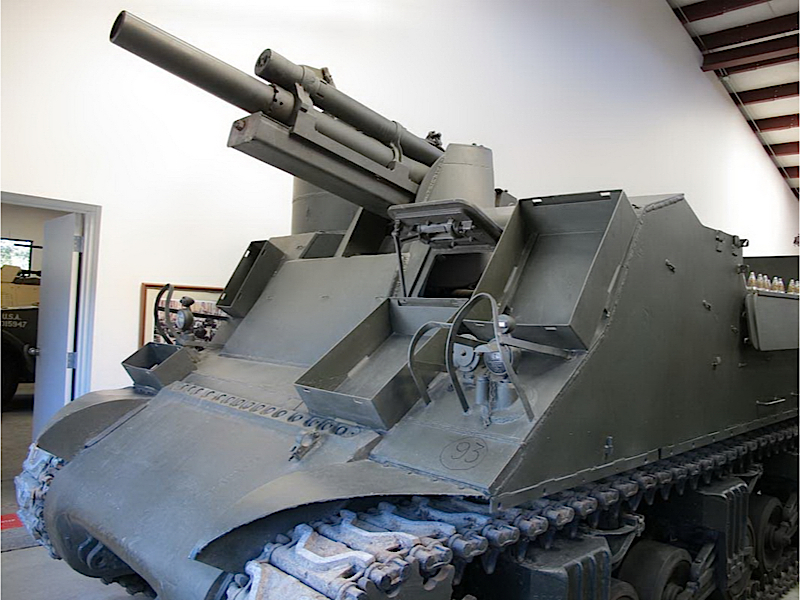 Photo gallery on a M7B2 Priest, officially Designated under the name of 105mm Howitzer Motor Carriage M7, the M7 Priest is a self-propelled gun produced during the Second world War by the United States. Priest is the nickname given by the British, due to the fact that the machine gun placed on a rail gave the impression that the tank was equipped with a chair. It was as a result of the Bishop English and they referred to him formally 105mm SP Priest. (The british loved to give names in relation to the religion to their self-propelled guns (Priest = priest Bishop = bishop, Sexton = sexton), a tradition that lasted until the 1960s with the Abbot (abbot).) Version M7B2 : During the Korean war, the elevation limited to the howitzer became really problematic, and has been increased up to 65°. The built of the machine gun also had to be improved to give the ability to shoot at 360°. This problem came from the fact that most of the time the Korean conflict, took place in the hilly terrain, the north Koreans deploying their pieces of artillery on the tops of the hills to the north of Seoul. 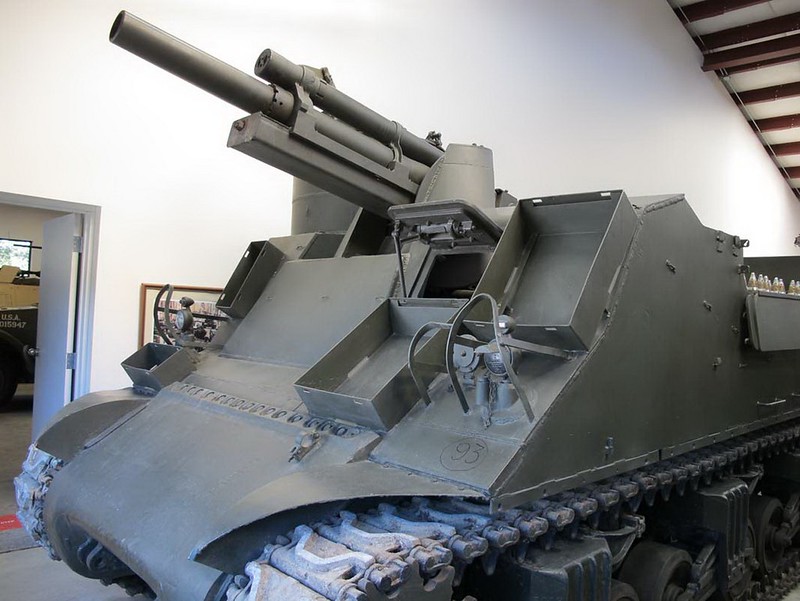 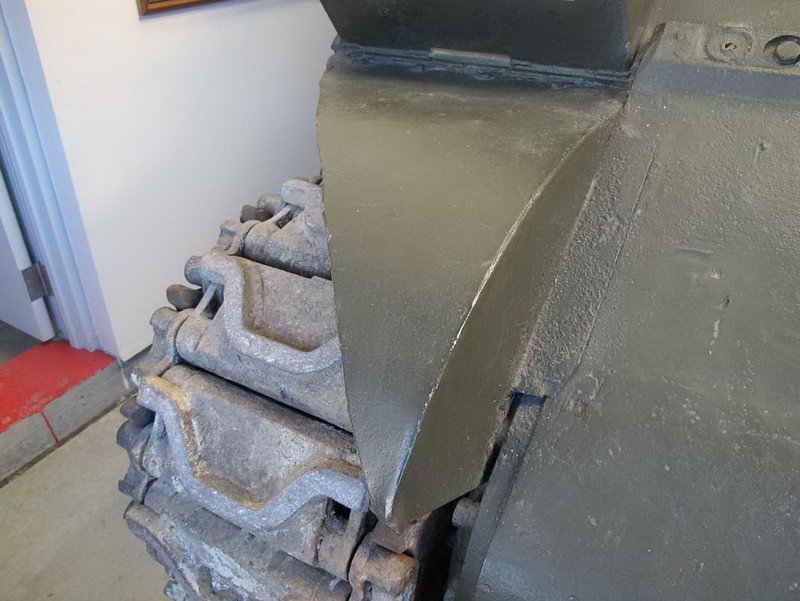 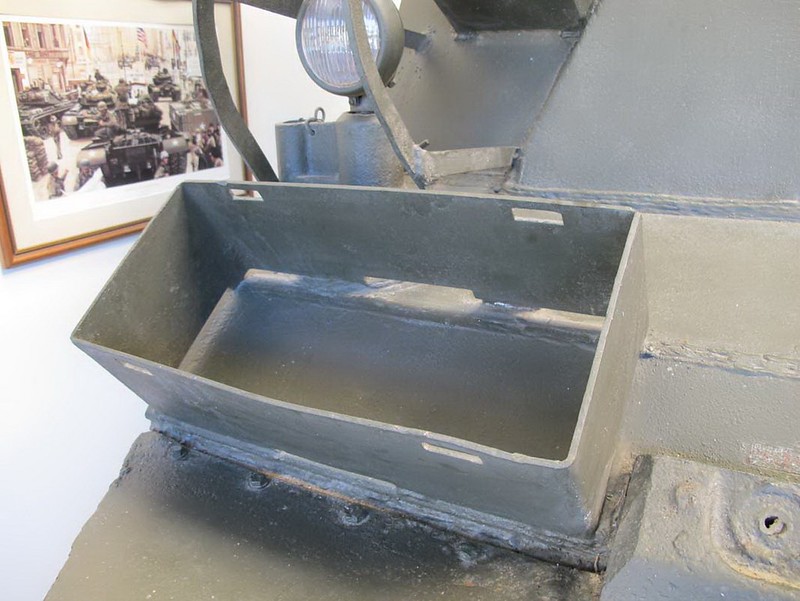 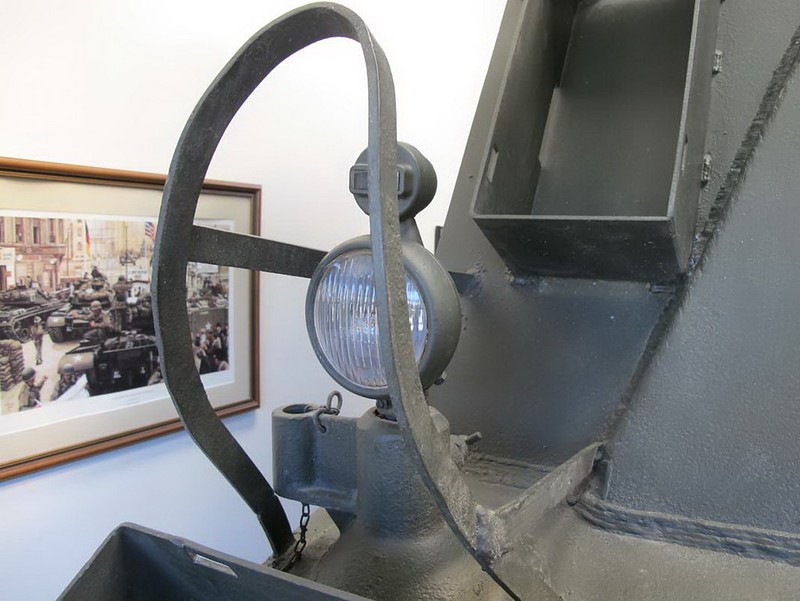 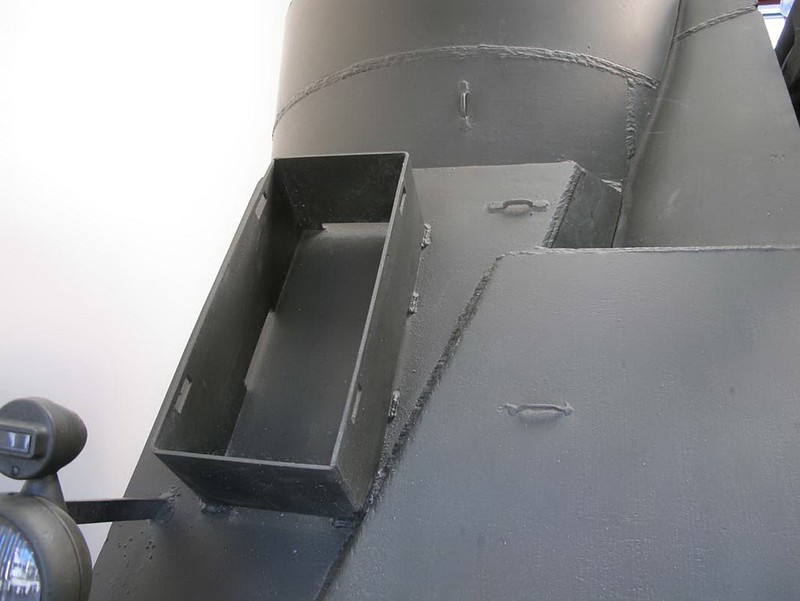 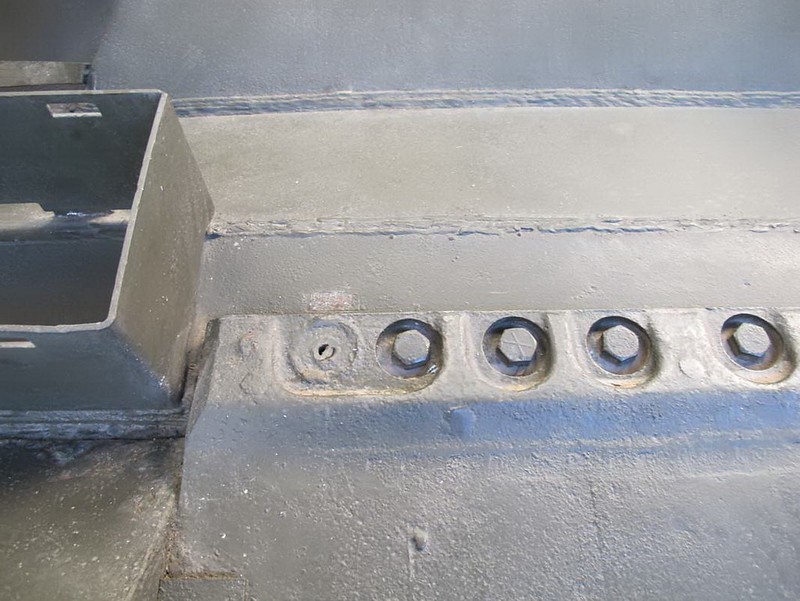 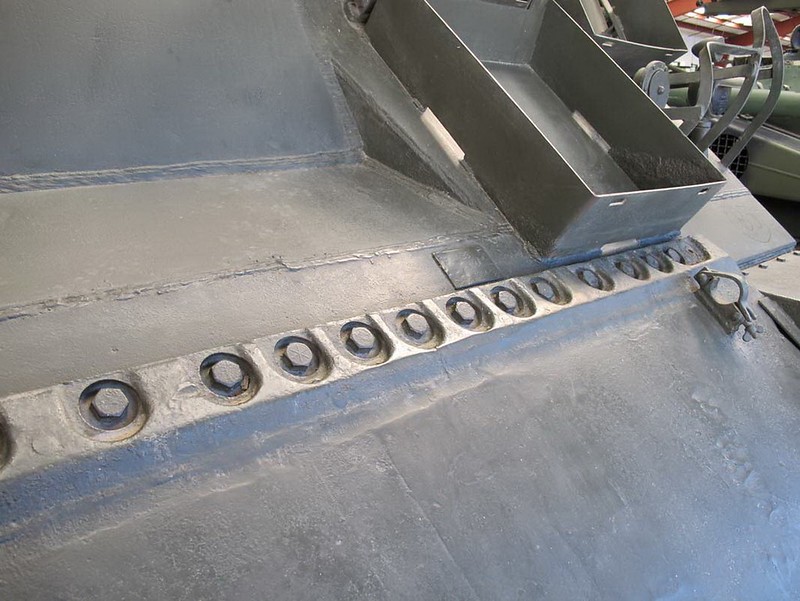 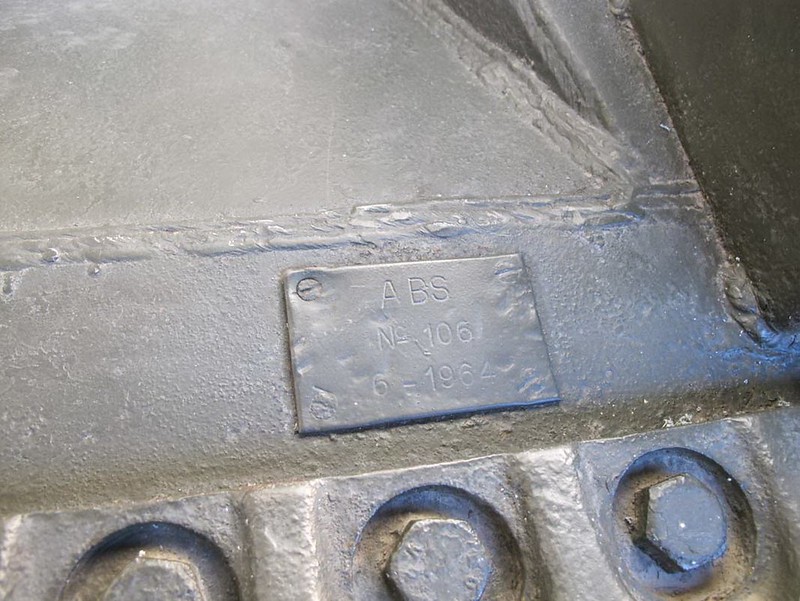 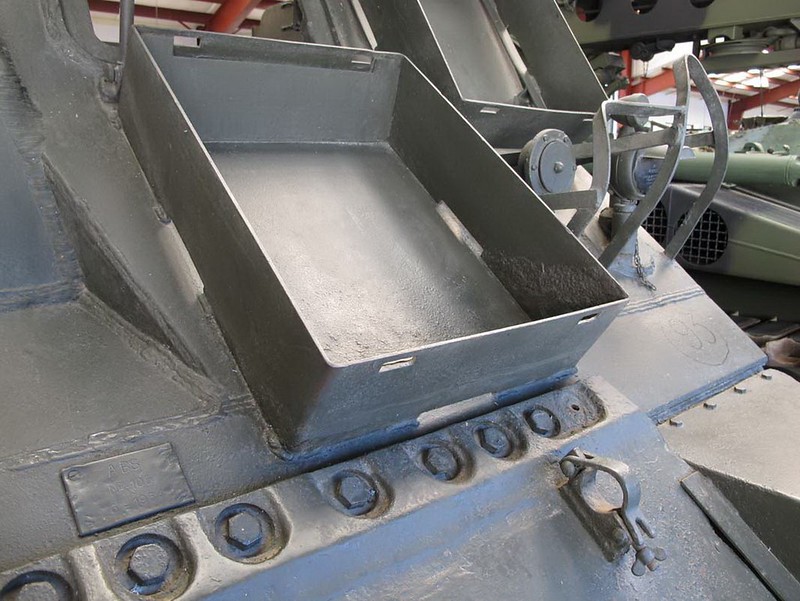 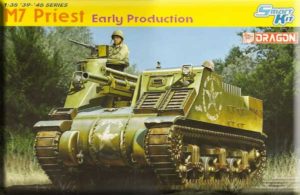