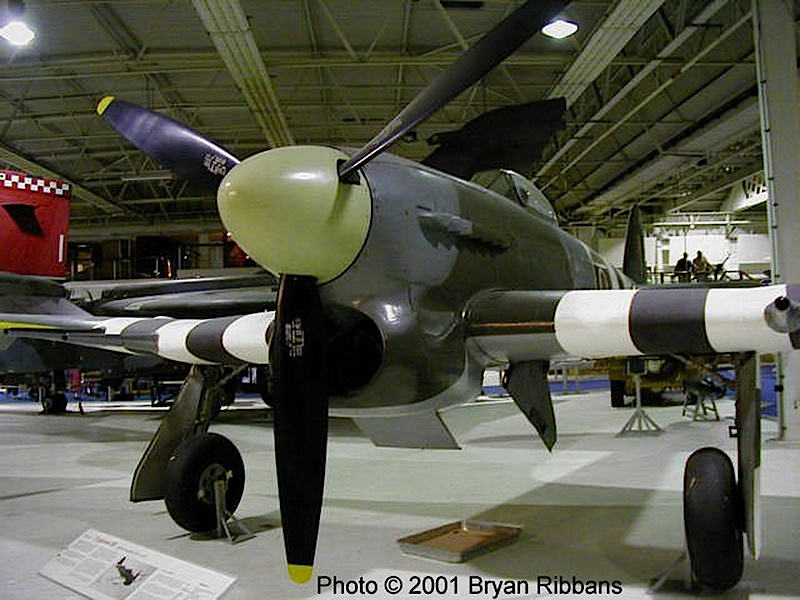 Photo gallery on a Hawker Typhoon , The Hawker Typhoon was a fighter aircraft british single-seater produced by the company Hawker Aircraft starting in 1941. Intended to replace the Hawker Hurricane in its role of interceptor, it suffered performance problems at the beginning and was improved to become one of the best fighter-bomber of the Second world War. 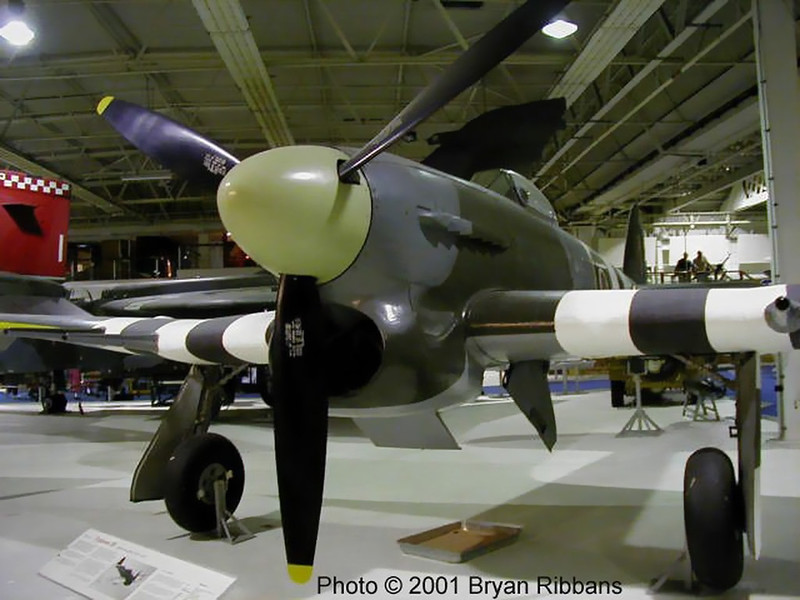 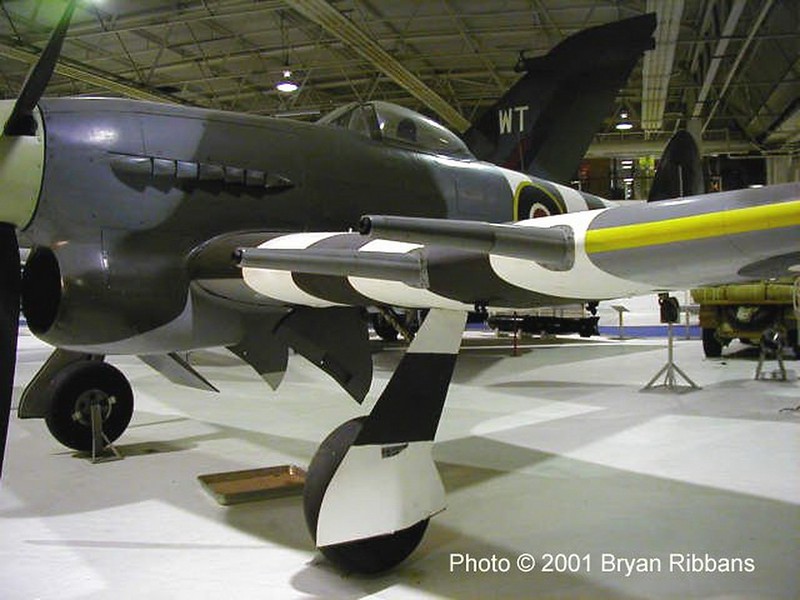 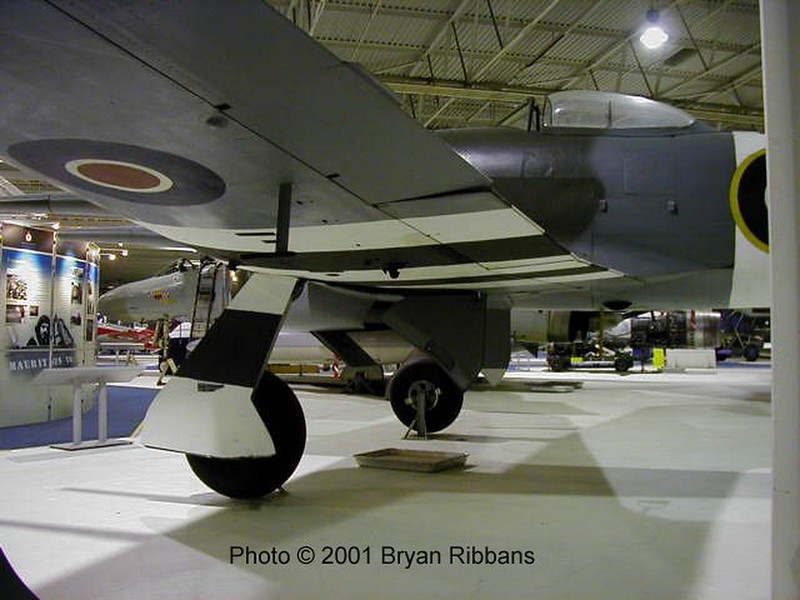 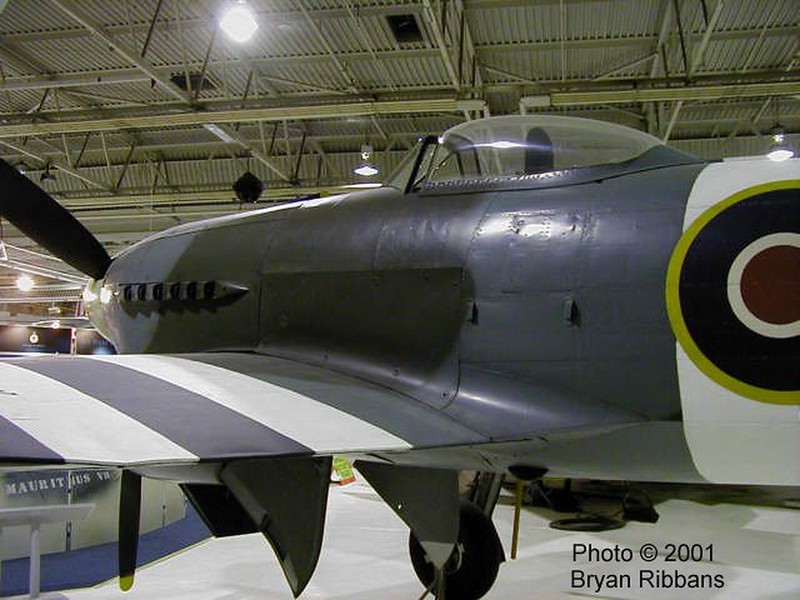 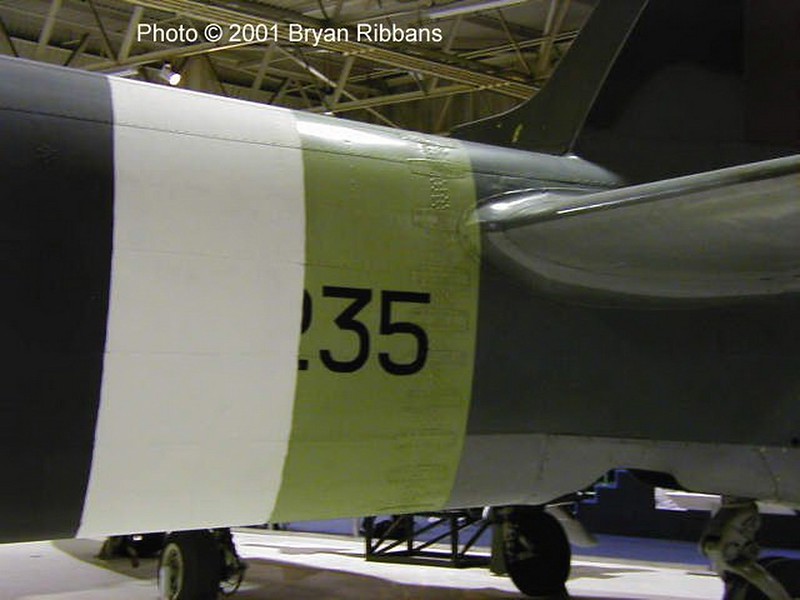 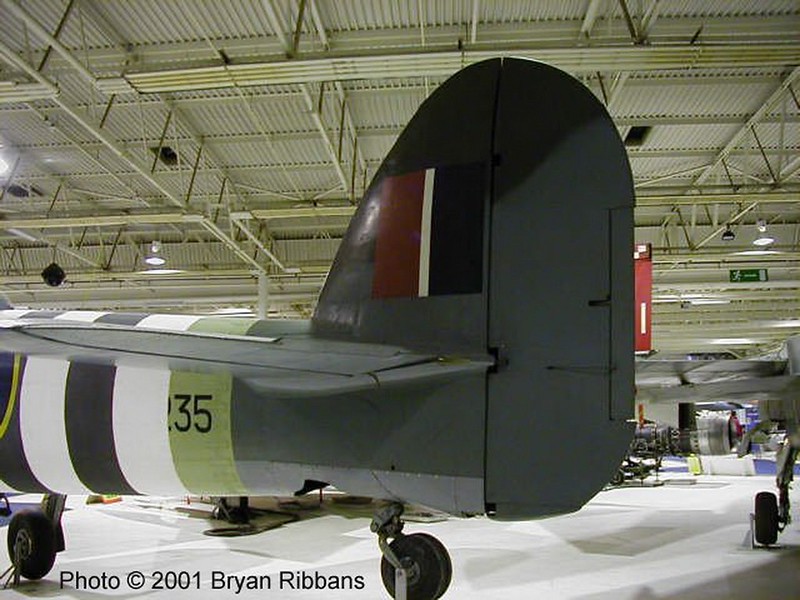 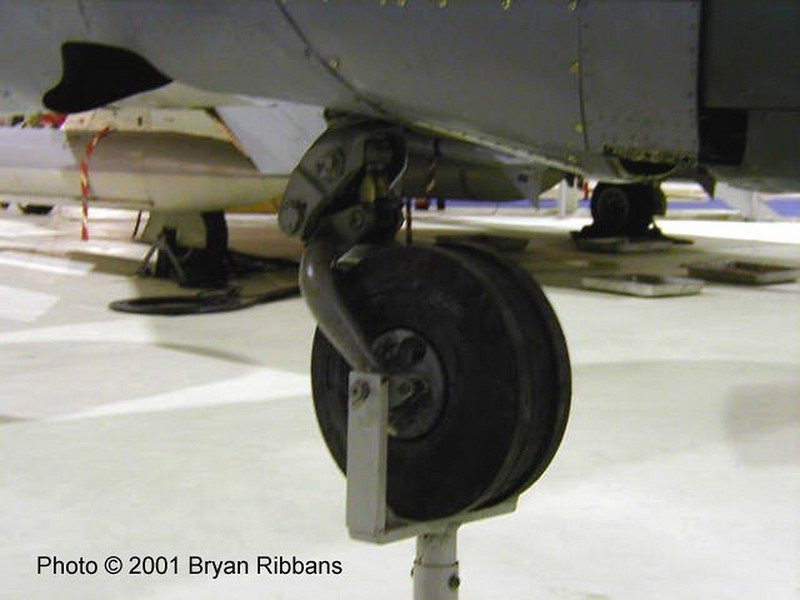 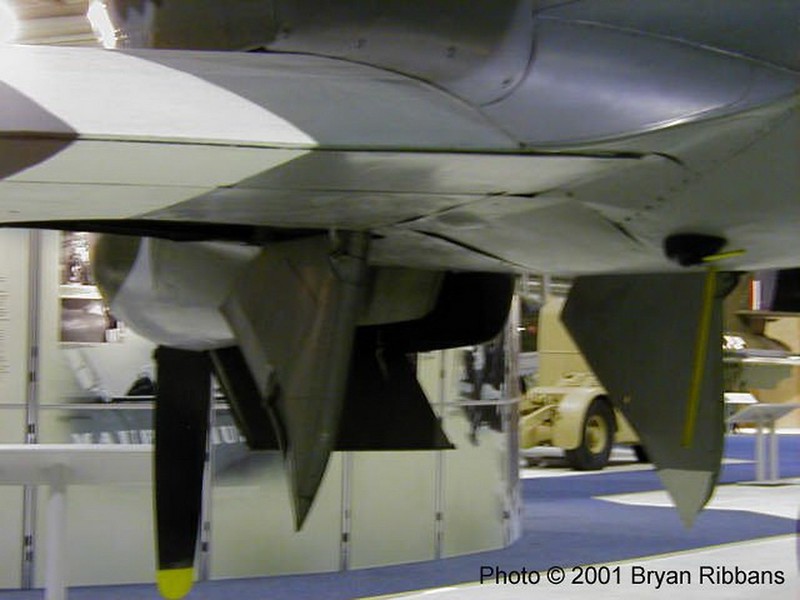 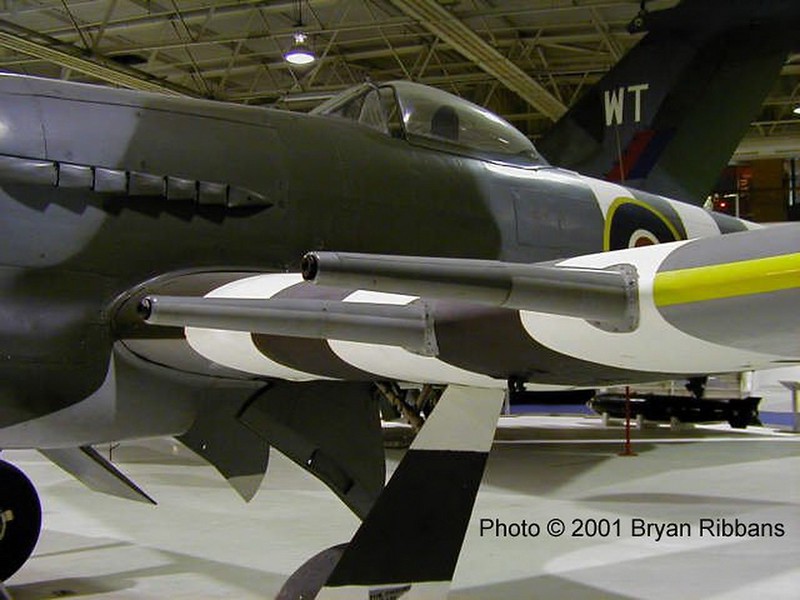 Hawker Typhoon – Walk Around from r/NetMaquettes

One thought on “Hawker Typhoon – Walk Around”