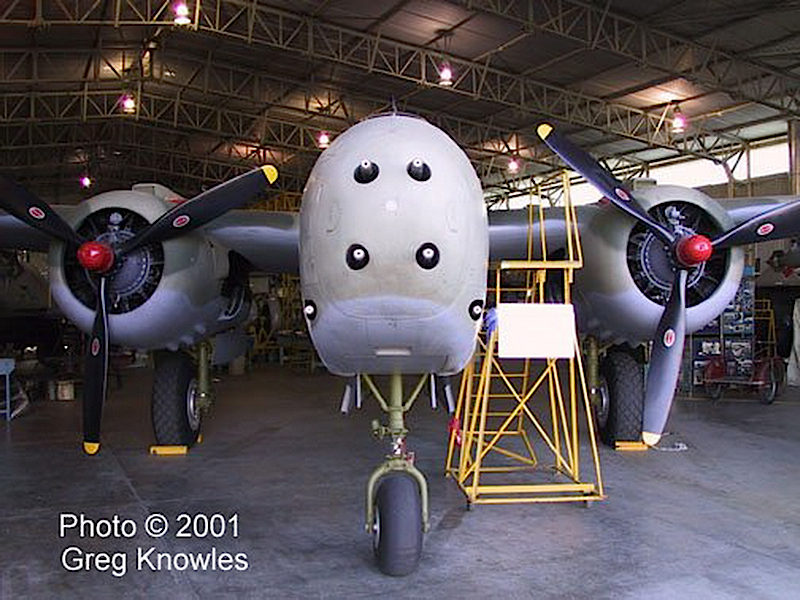 Galerie photo sur un A-20 Havoc, Le Douglas A-20 Havoc (" ravage ") / DB-7 is an american aircraft of world War ii versatile both attack aircraft, light bomber and night hunter. He served in many allied armed forces : primarily in the USSR, Great Britain and the united States. The DB-7 is also used by the air forces of australia, south african, French and Dutch during the war, and by Brazil afterwards. The bomber version is known under the name of Boston by the British Forces and of the Commonwealth, although the Royal Air Force uses the version of the night fighter under the name Havoc. 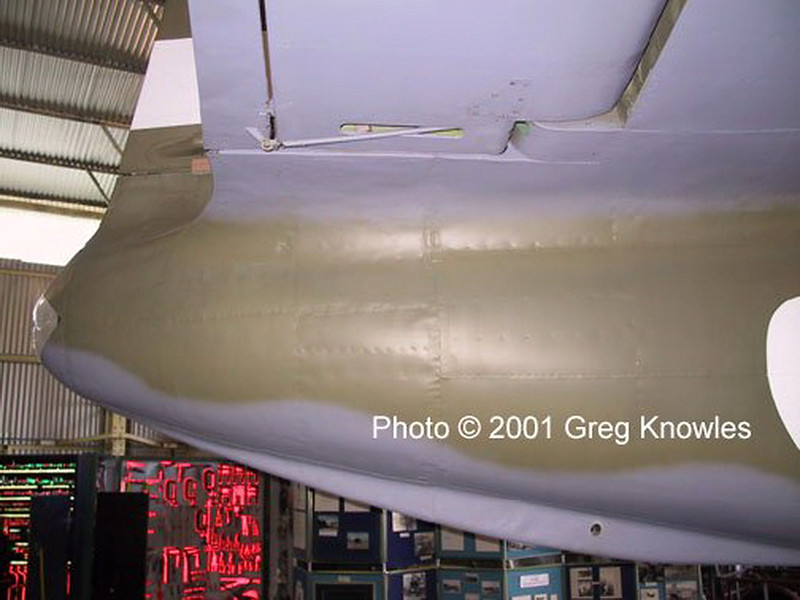 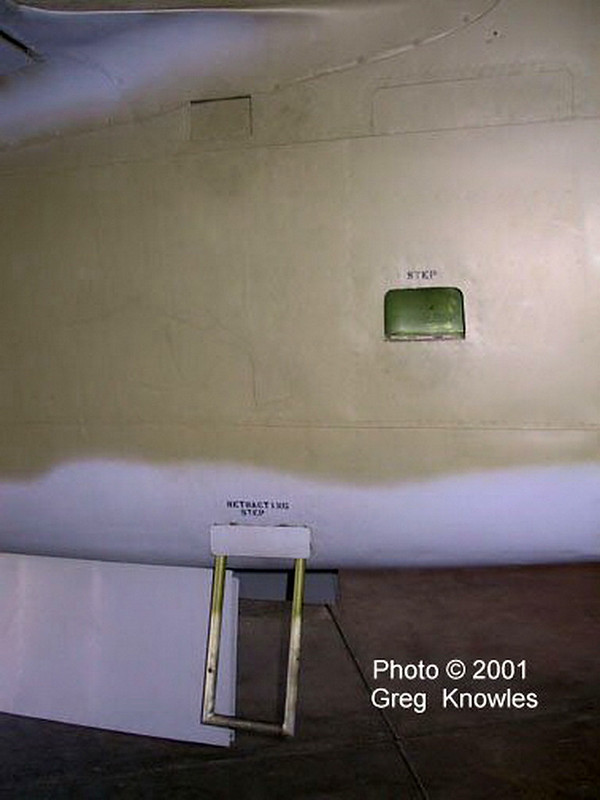 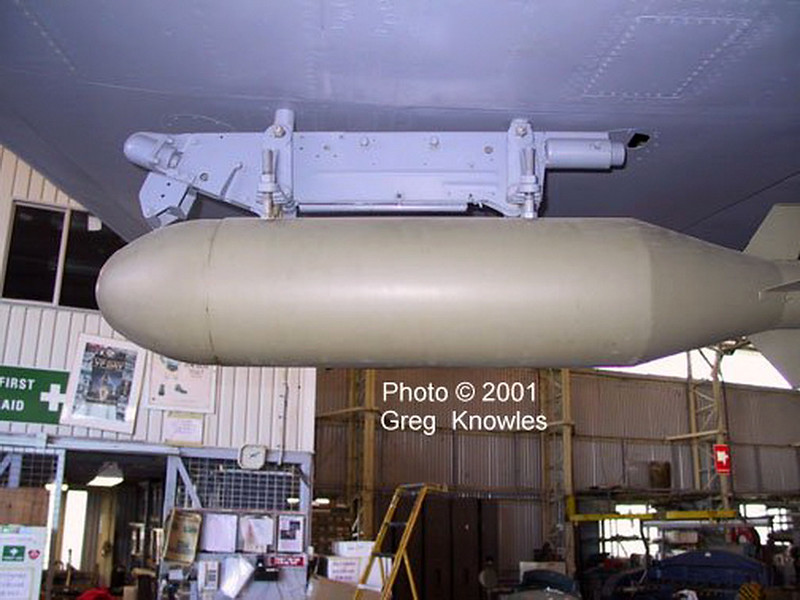 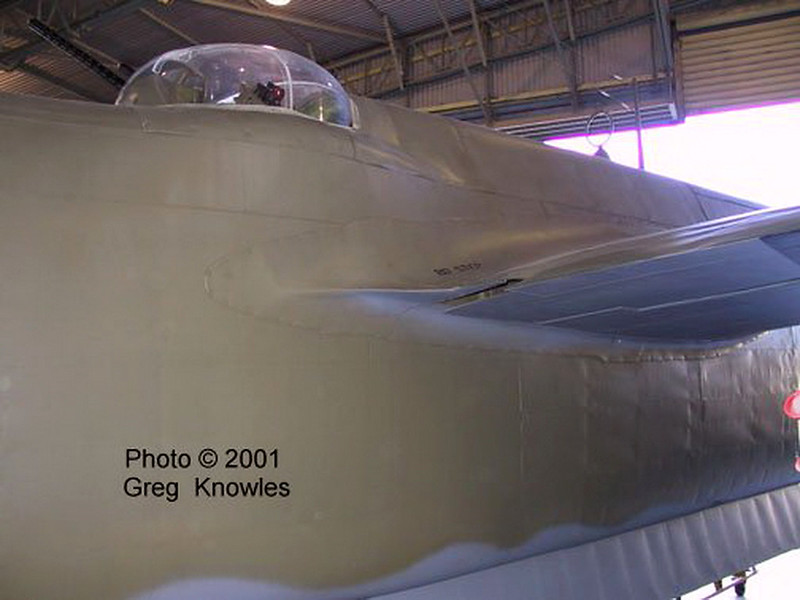 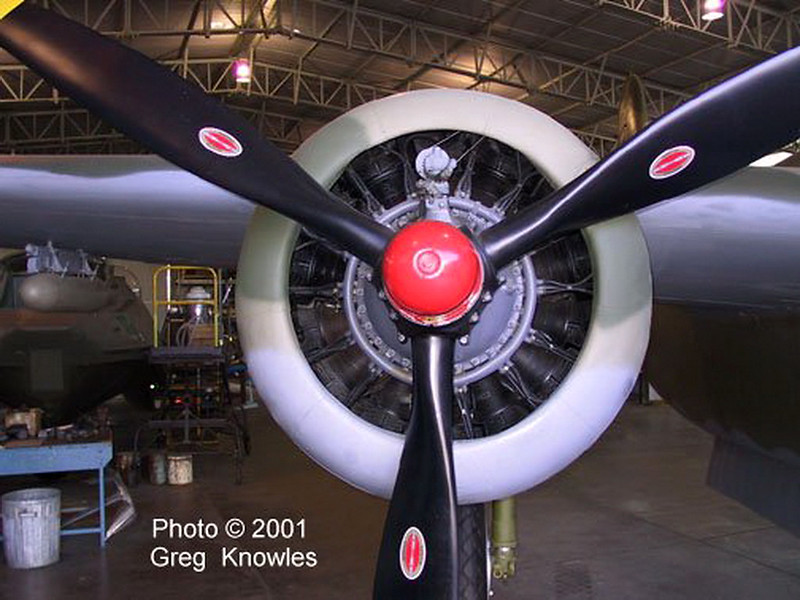 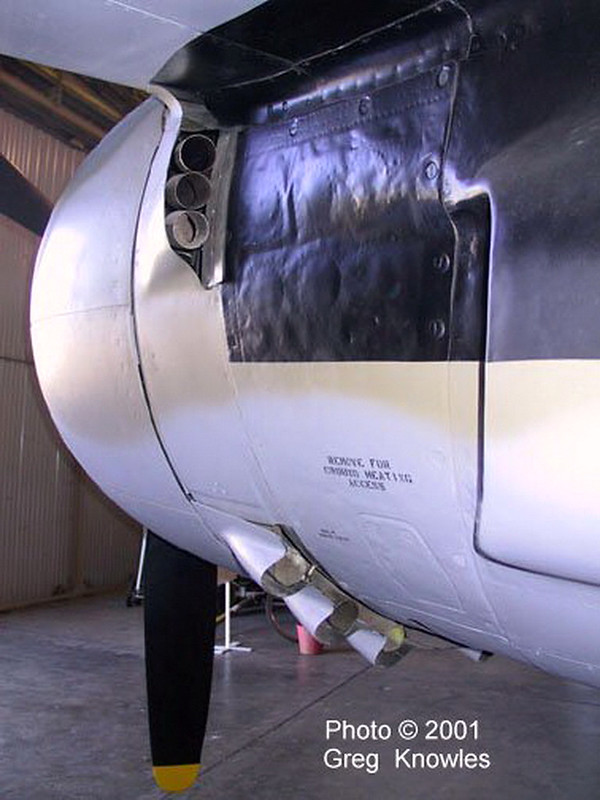 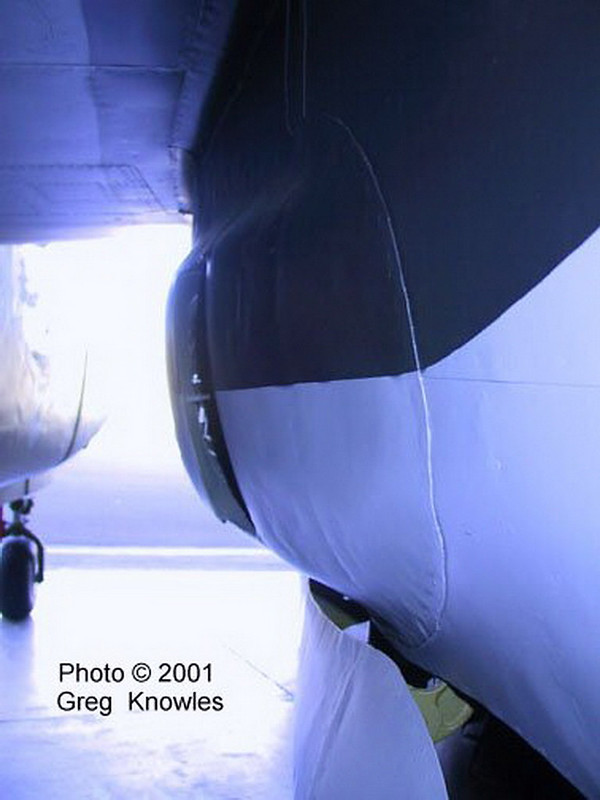 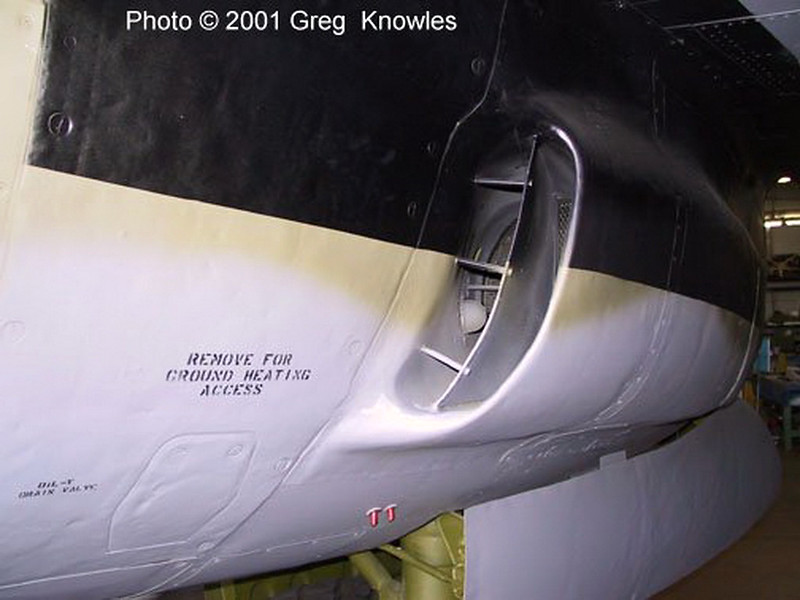 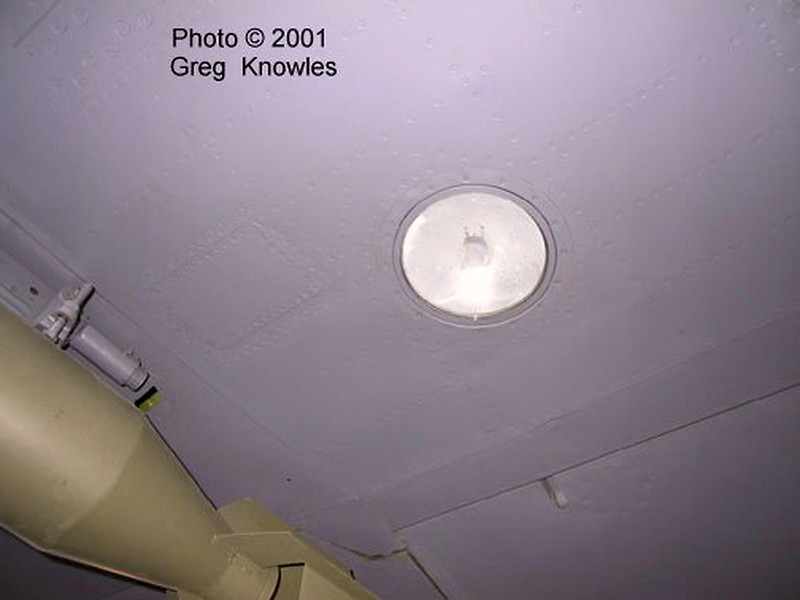