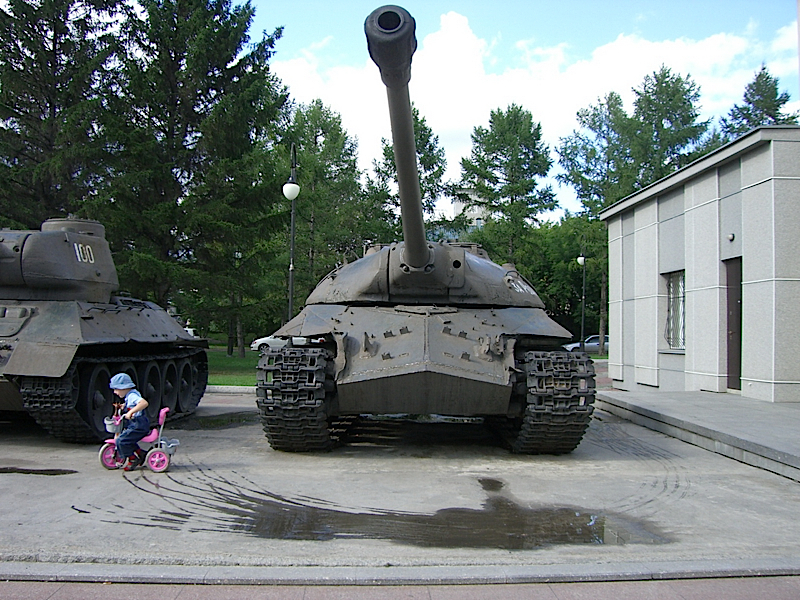 Photo gallery on a heavy tank IS-3, The heavy tank IS-3 is a Soviet battle tank that appeared at the end of world war without having had time to take an active part in combat. He was first seen at the military parade on September 7, 1945, during which he impressed Western powers with his modernity. Its name comes from the initials of the Soviet dictator Joseph Stalin ("I" for "Iossif") and the number 3 is due to the fact that it was the third version of the Josef Stalin tank series to be designed and commissioned.

Wait, Searching IS-3 for you…


IS-3 by Net Maquettes 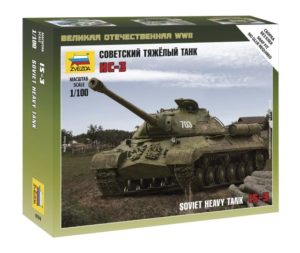