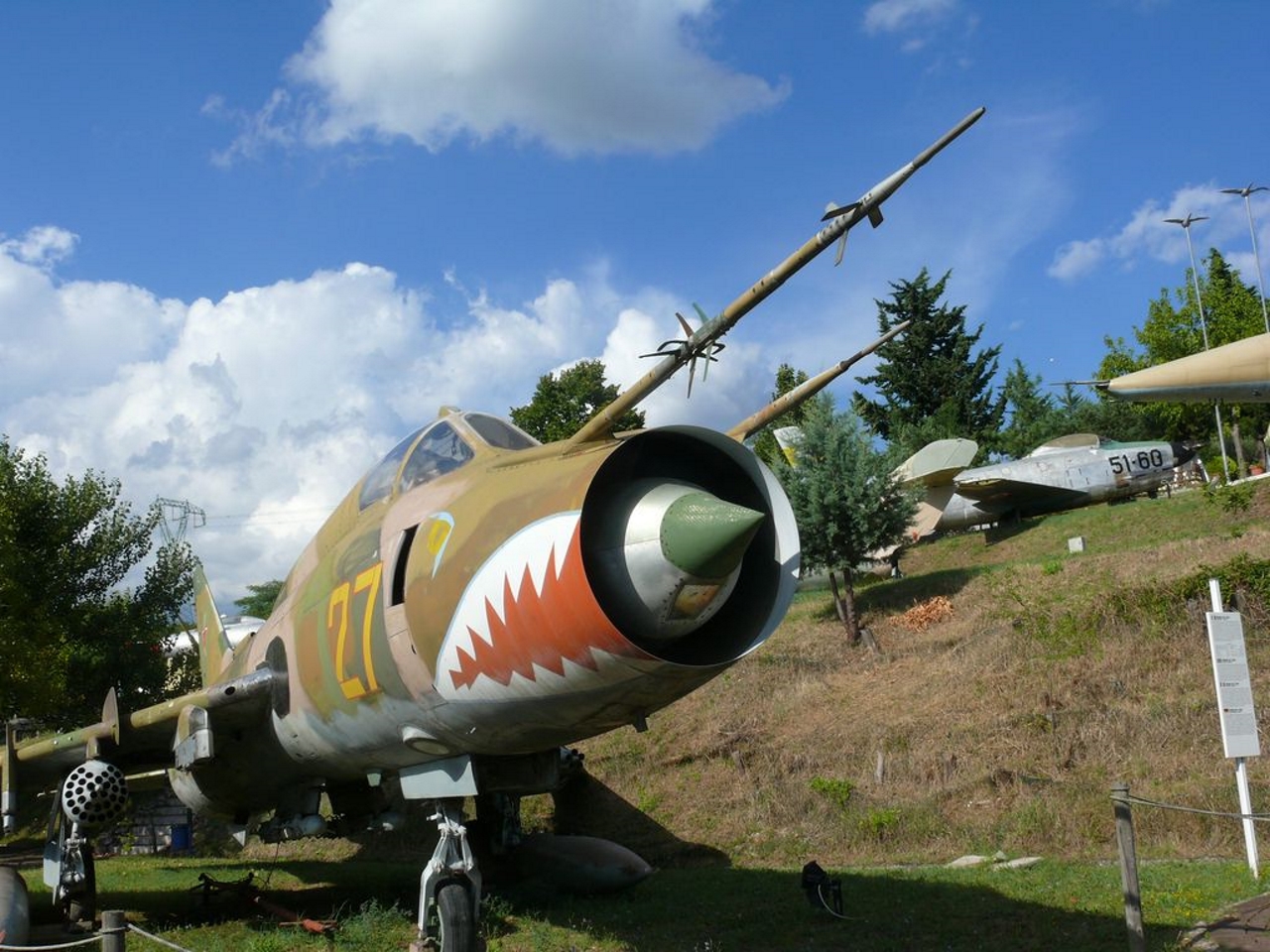 Photo gallery of a Sukhoi Su-17UM3.

The Sukhoi Su-17 (NATO reporting name: Fitter) is a Soviet attack aircraft developed from the Sukhoi Su-7 fighter-bomber. It enjoyed a long career in Soviet, later Russian, service and was widely exported to communist and Middle Eastern air forces, under names Su-20 and Su-22. 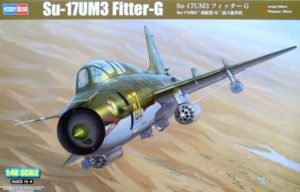 Search on eBay
Search for what you need, We suggest this but it is you who decide
...
Wait, Searching Sukhoi Su-17UM3 photos for you…