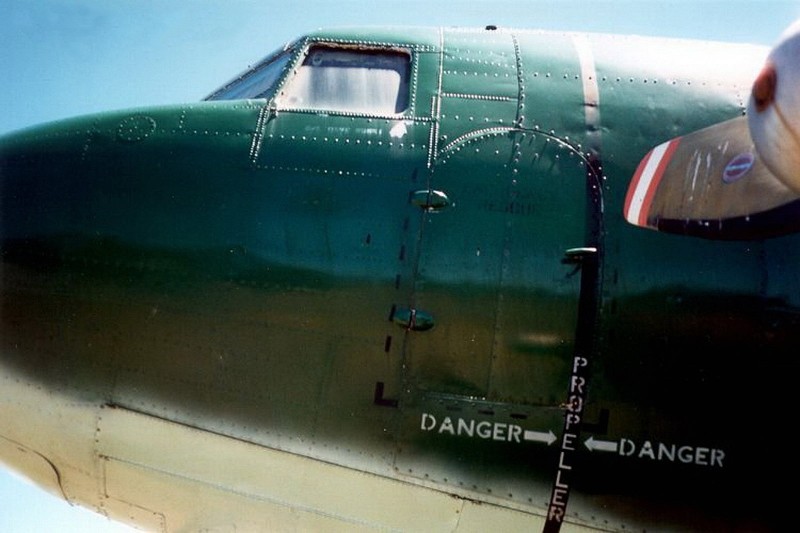 Photo gallery on a Douglas C-47 Skytrain, Douglas C-47 Skytrain is the official designation given by the United States Army Air Force in one of the military versions of the DC-3. This was the model most built. Airlifter versatile, robust and easy-to-maintain, it was used on all fronts during the Second world War. Baptized Dakota by the Royal Air Force, which had used a DC-3 before the first orders of the us military, he was affectionately nicknamed Gooney Bird by its american crews. The C-47 was built in two factories specially created to ensure the production, in Long Beach, California, and Oklahoma City, Oklahoma, the chain of production are indicated in the complete description of the devices by the letters ‘DL’ (Long Beach) and ‘DK’ (Oklahoma City). 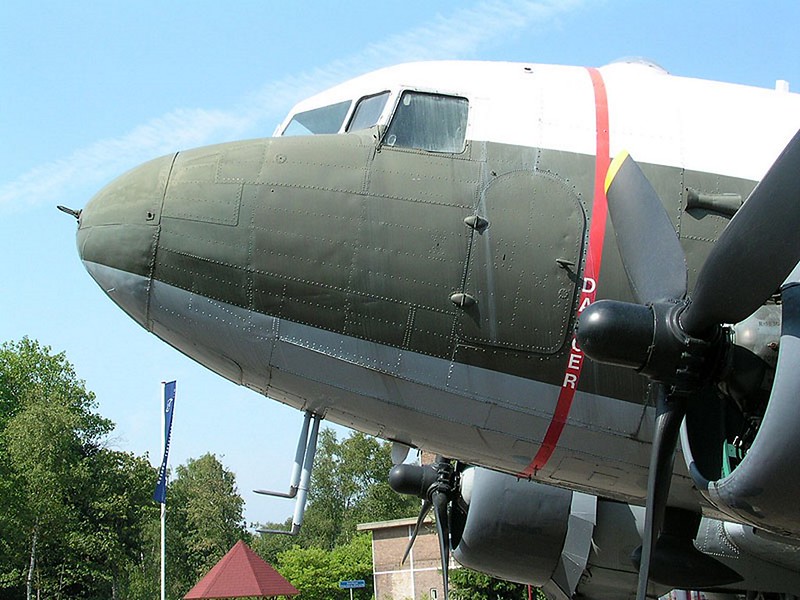 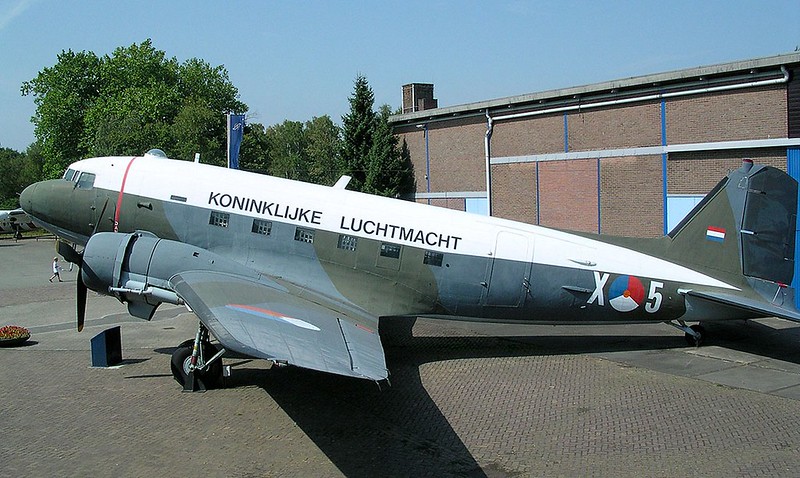 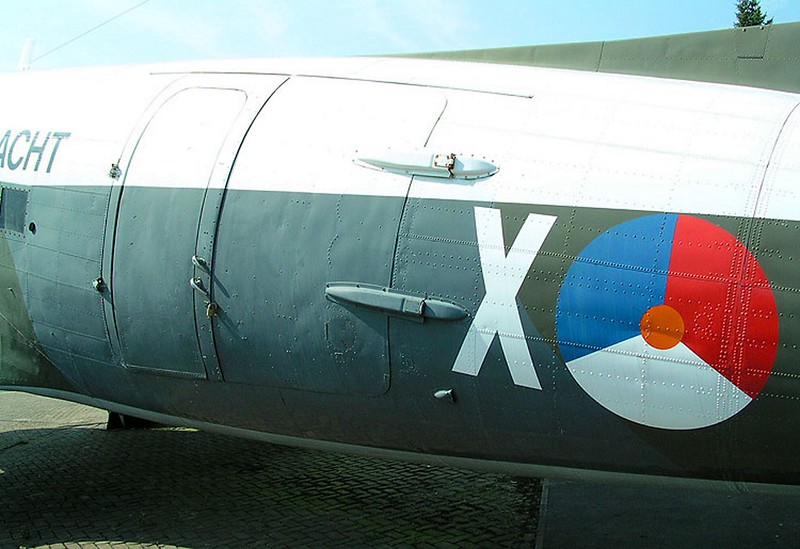 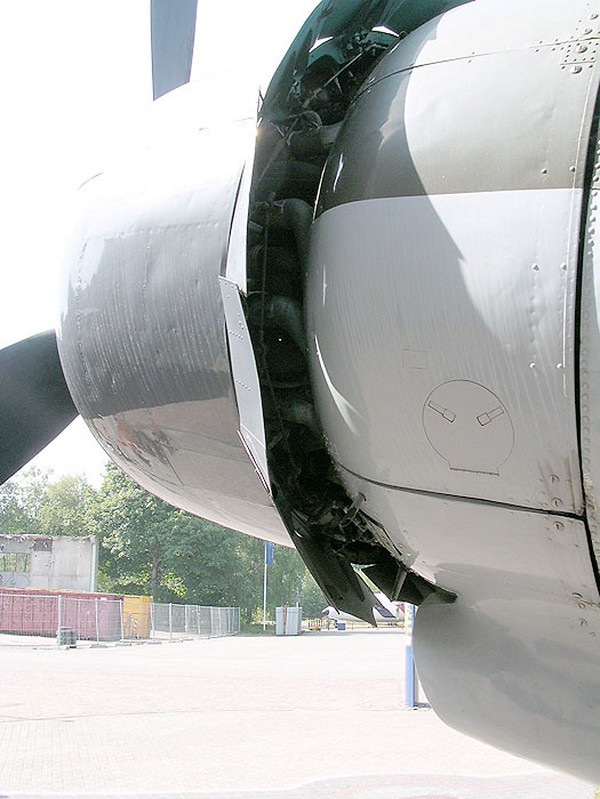 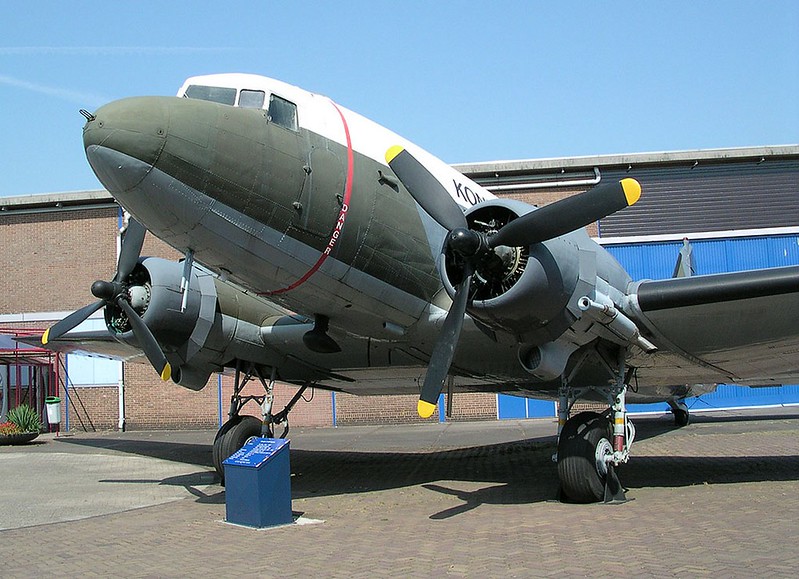 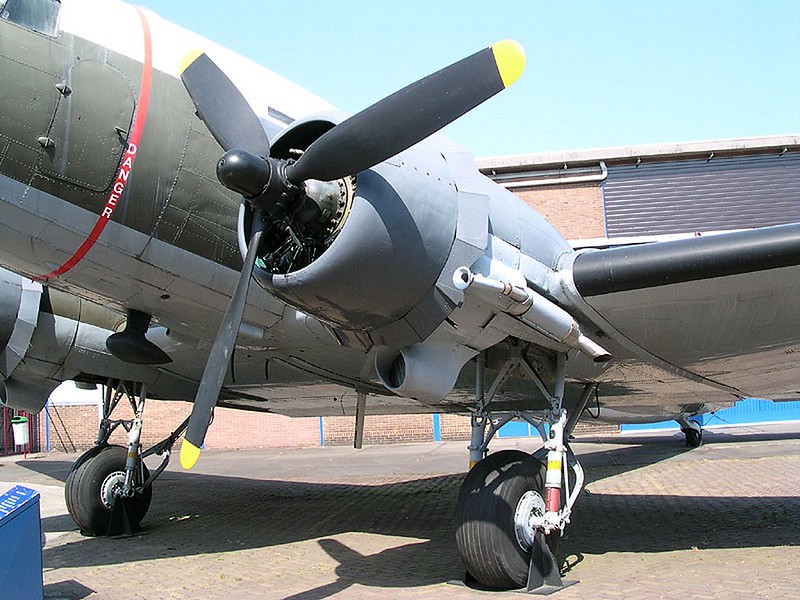 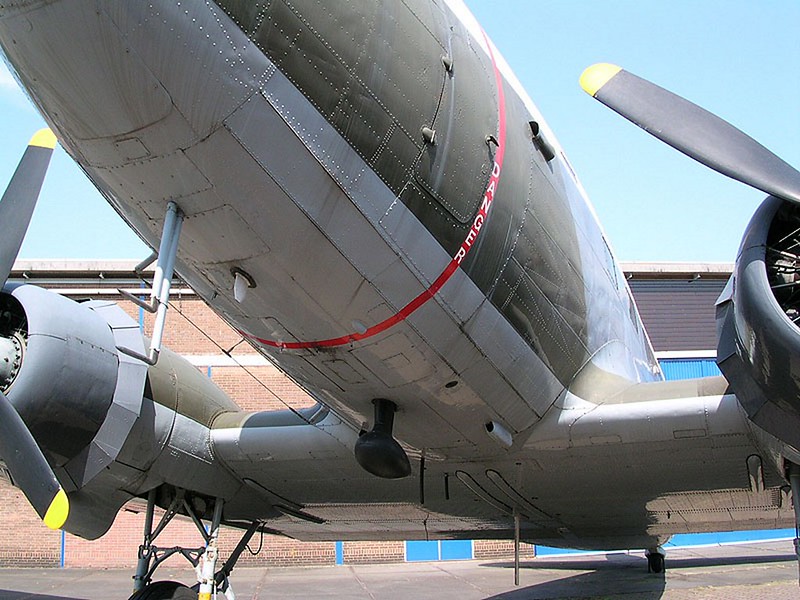 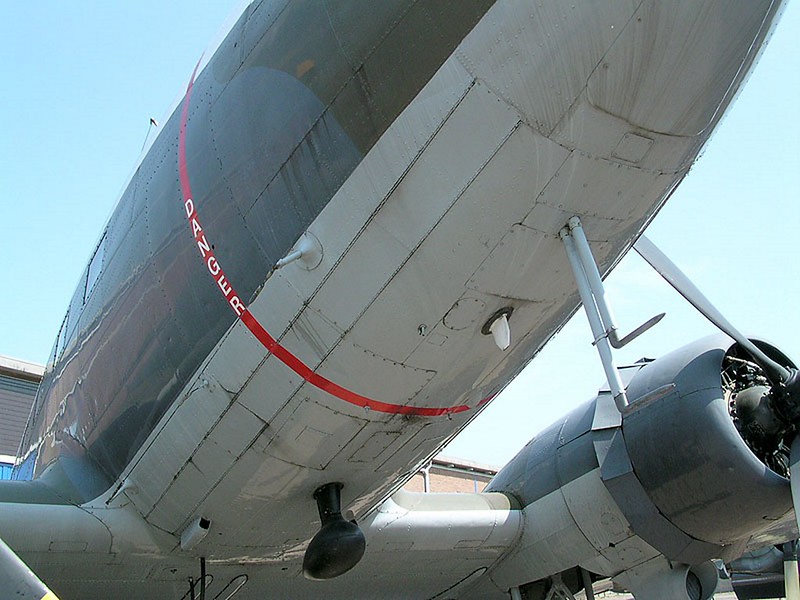 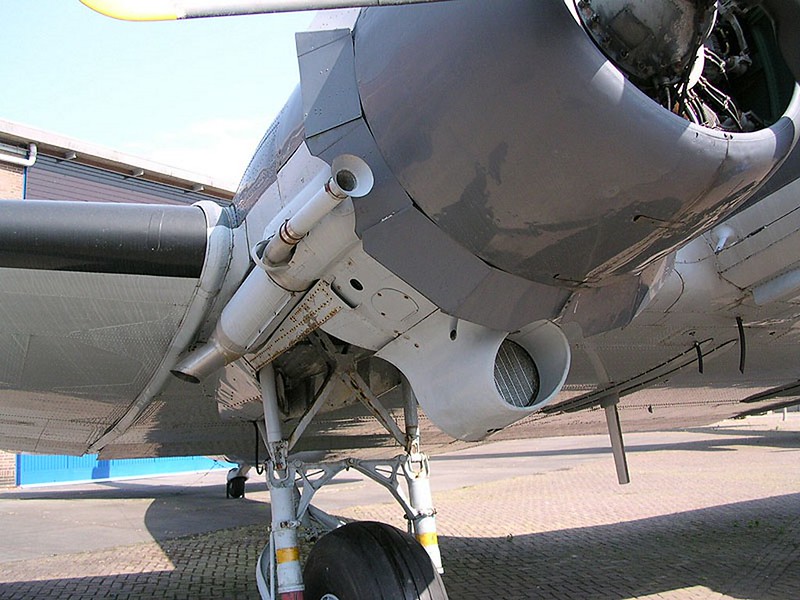