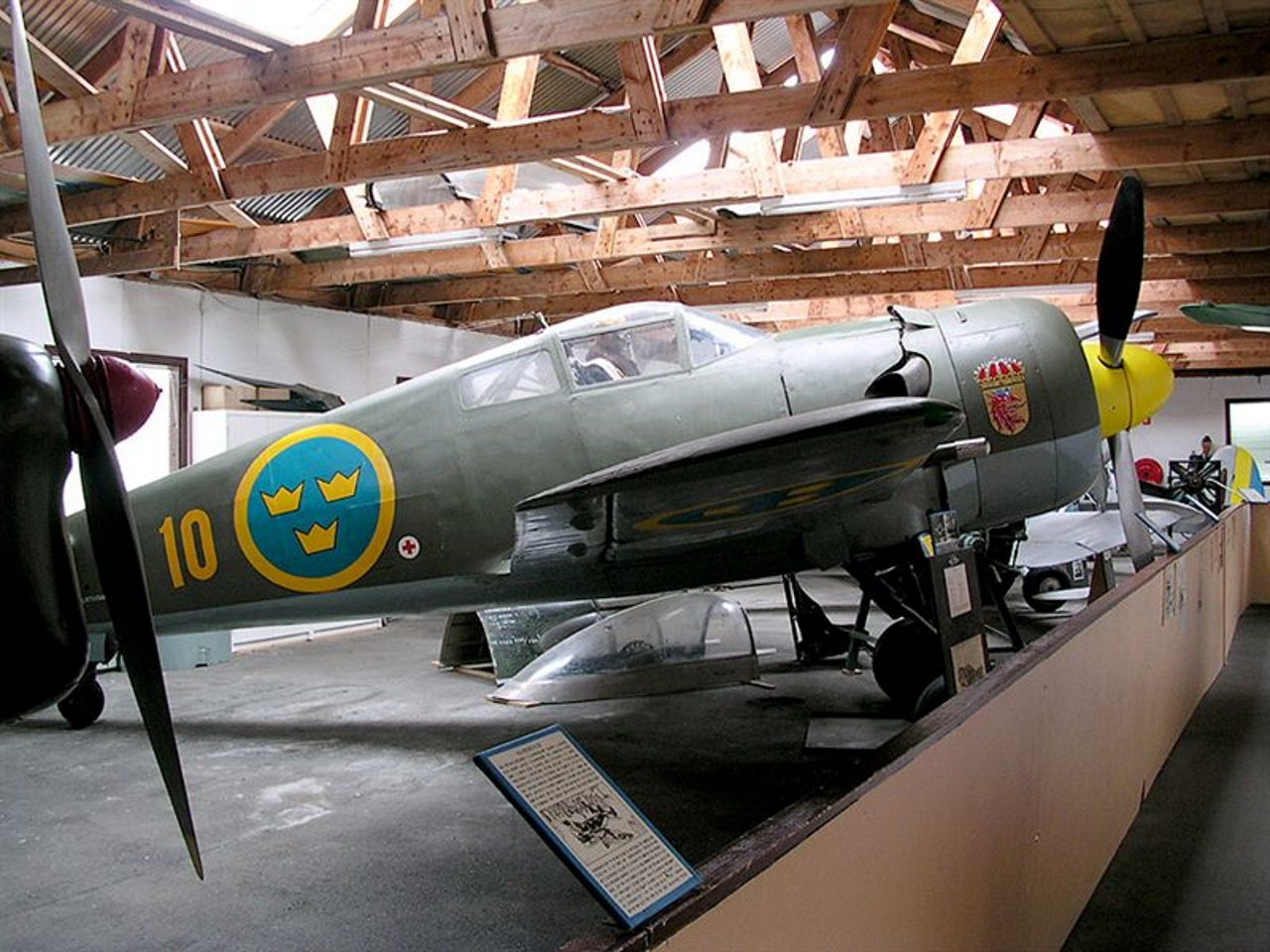 The FFVS J 22 is a Swedish single-engine fighter aircraft developed for the Swedish Air Force during World War II. At the onset of World War II, the Swedish Air Force (Flygvapnet) was equipped with largely obsolete Gloster Gladiator (J 8) biplane fighters. To augment this, Sweden ordered 120 Seversky P-35 (J 9) and 144 P-66 Vanguard (J 10) aircraft from the United States. However, on 18 June 1940 after the German occupation of Norway, the United States declared an embargo against exporting weapons to any nation other than Great Britain. 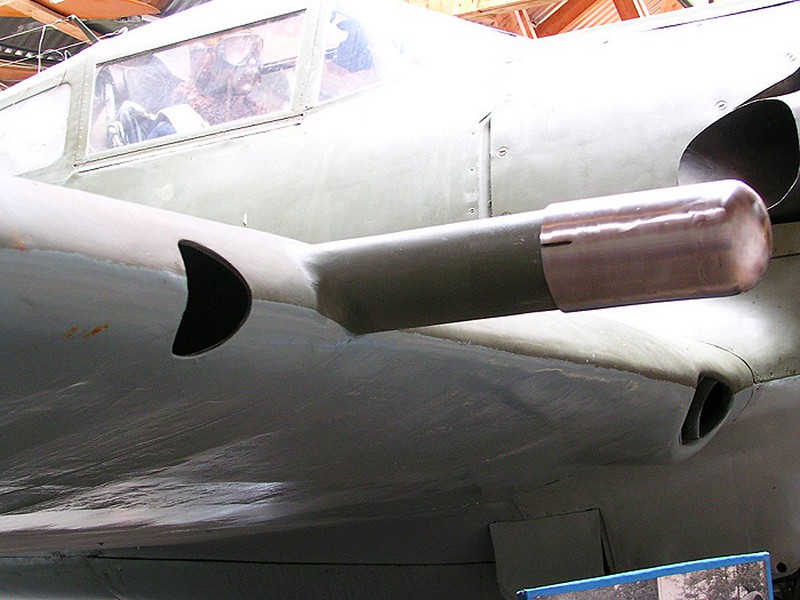 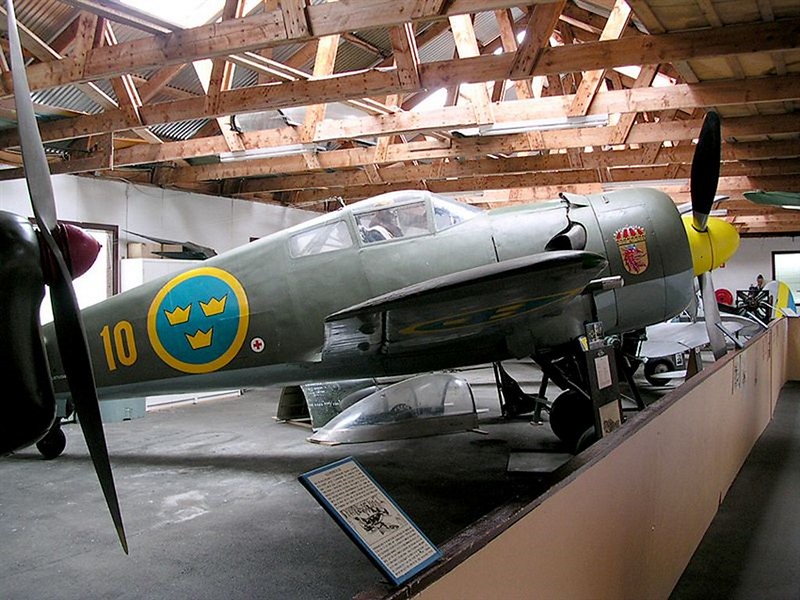 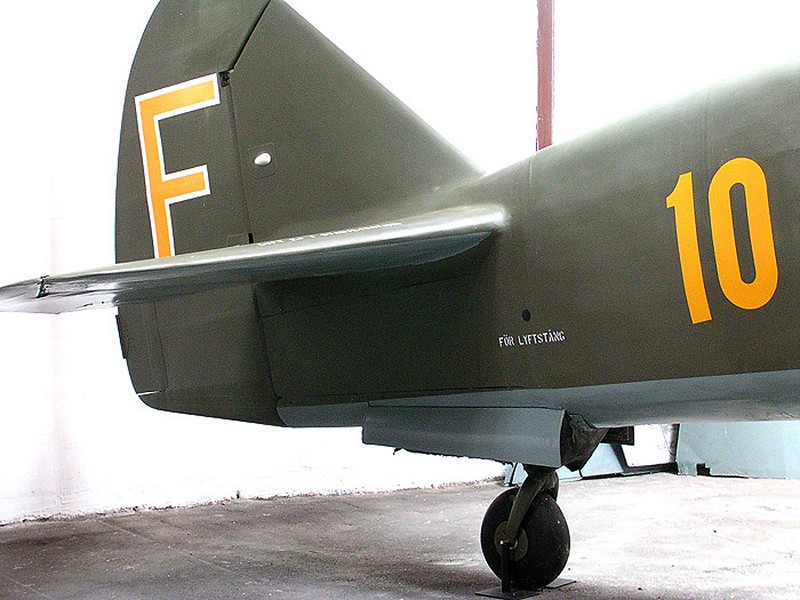 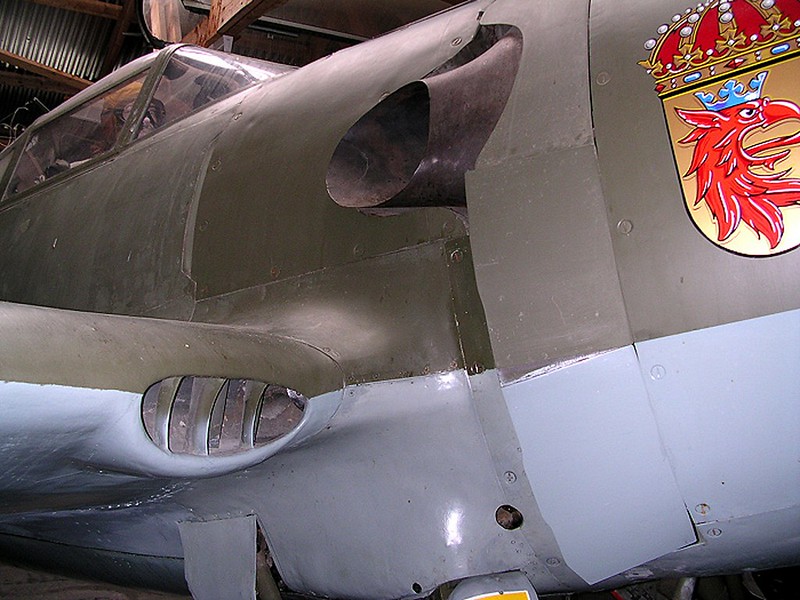 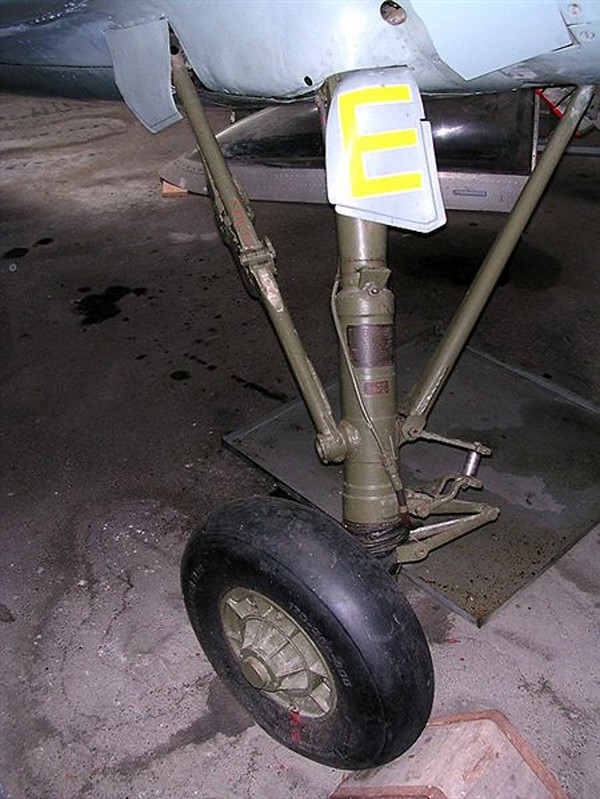 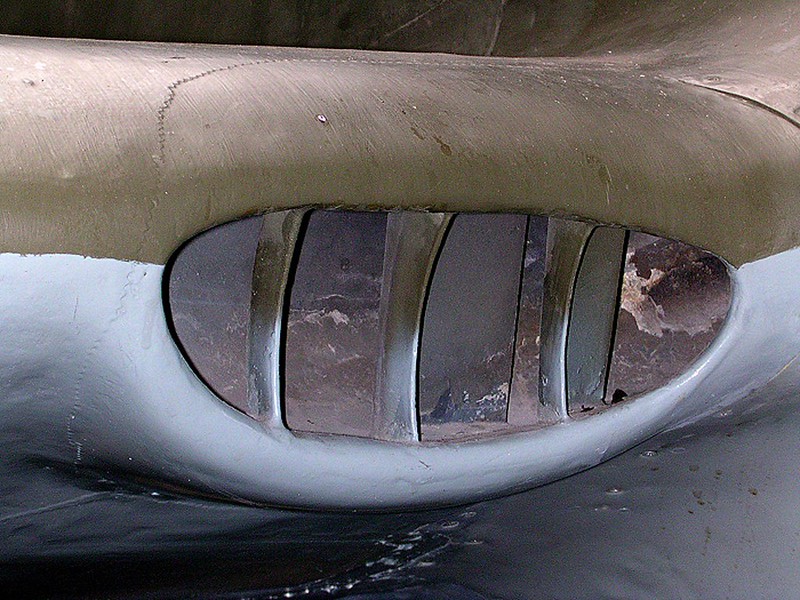 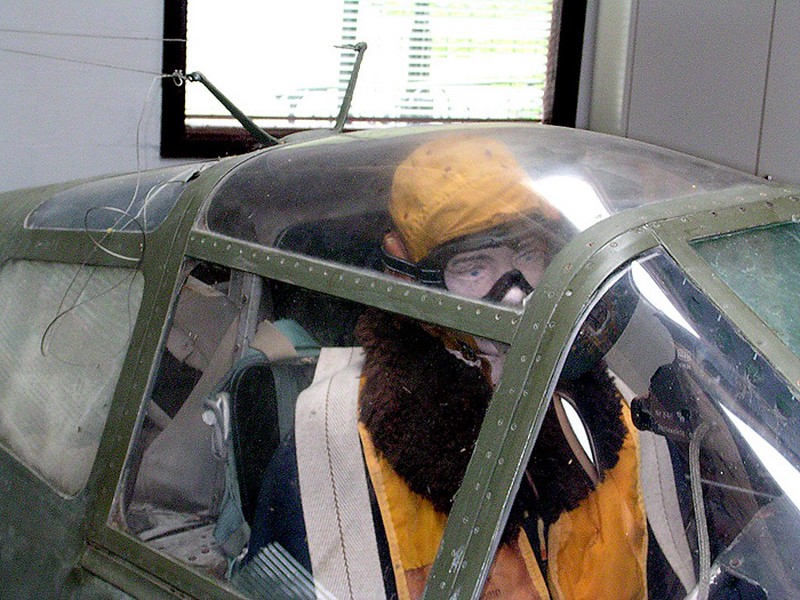 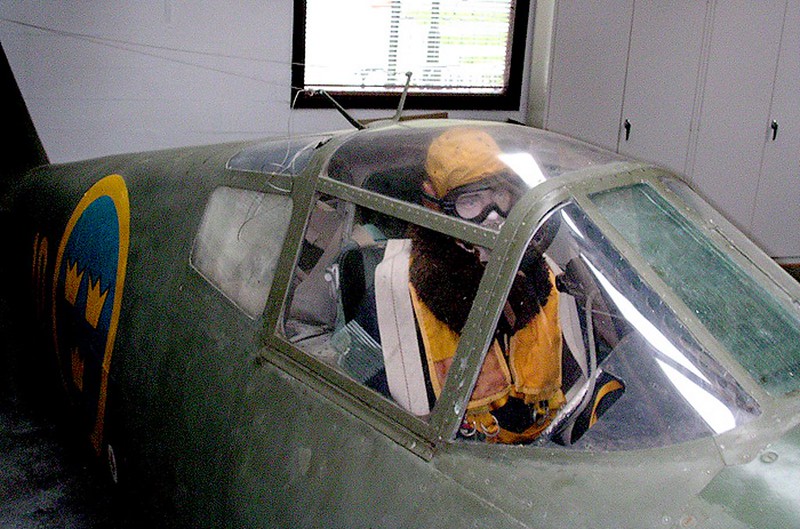 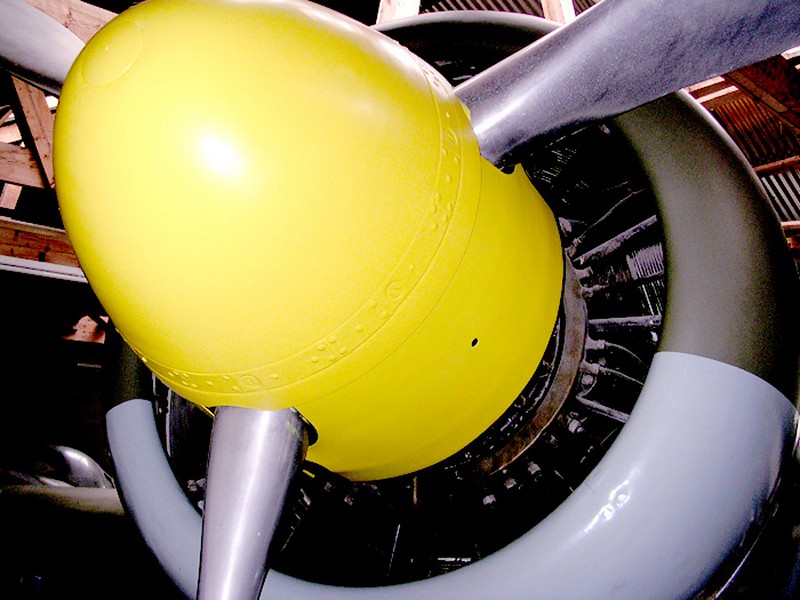 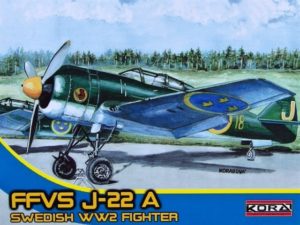