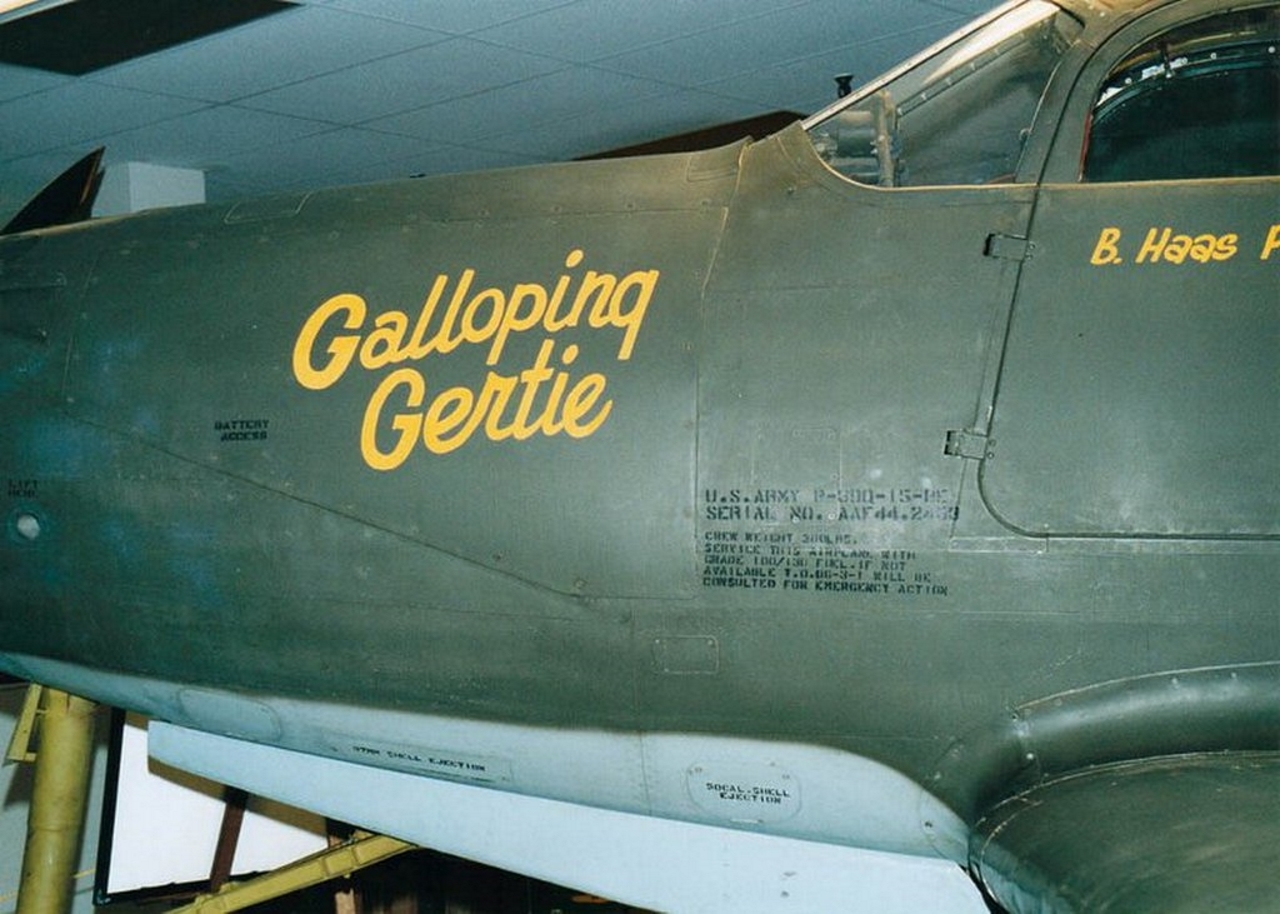 The Bell P-39 Airacobra was one of the principal American fighter aircraft in service when the United States entered World War II. The P-39 was used by the Soviet Air Force, and enabled individual Soviet pilots to collect the highest number of kills attributed to any U.S. fighter type flown by any air force in any conflict. Other major users of the type included the Free French, the Royal Air Force, the United States Army Air Forces, and the Italian Co-Belligerent Air Force.