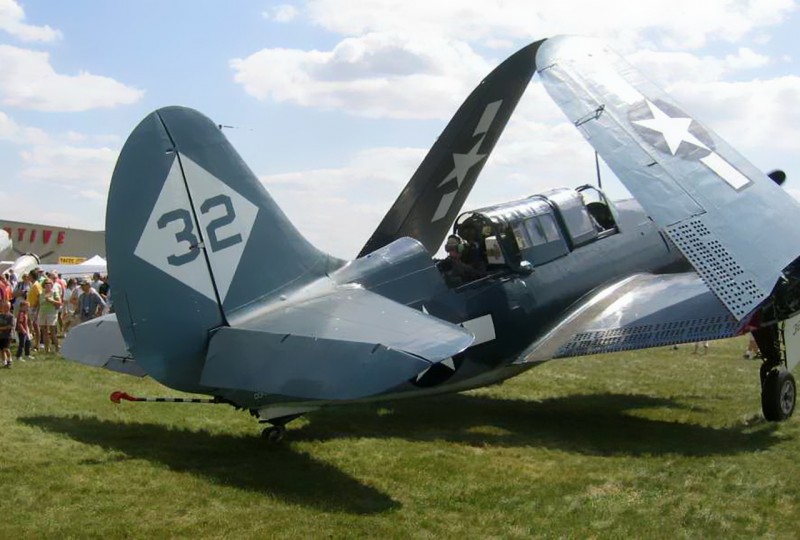 The plane SB2C Helldiver built by the firm Curtiss et que ses équipages ont surnommé «La bête» (The Beast) est un avion militaire qui a évolué durant la Seconde Guerre mondiale. L’usine Curtiss as well as Brewster's, received an order from the U.S. Navy in May 39 to provide for the replacement of the Douglas SBD Dauntless as a dive bomber on board the U.S. Navy aircraft carriers. The prototype made its first test flight on December 18, 1940 before being destroyed in an accident in the days that followed. This incident meant that the delay was compounded by numerous modifications to the original draft, resulting in a first serial flight than in June 1942. Its first war mission was apparently carried out on 11 November 1943 during the attack on the Japanese-occupied island of Rabaul. 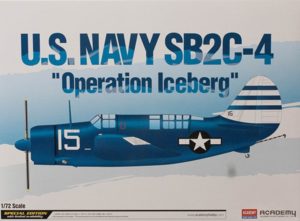 Search on eBay
Search for what you need, We suggest this but it is you who decide
...
Wait, Searching Curtiss SB2C-5 Helldiver photos for you…