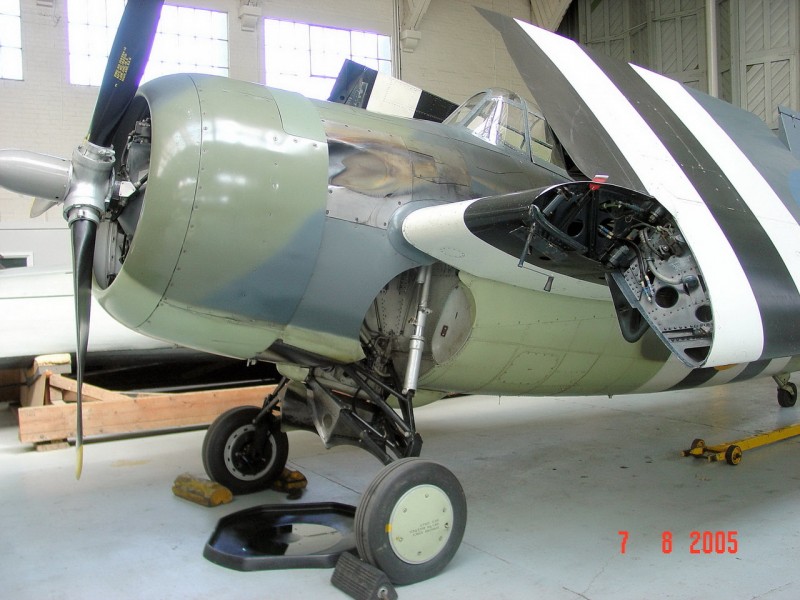 Galerie photo sur un Grumman FM-2 Wildcat, L’avion Grumman F4F Wildcat is a fighter jet on U.S. Navy aircraft carriers. It was incorporated into the British Fleet Air Arm as well as among the US Navy in the course of 1940, it was then named Martlet.