Photo gallery on a Panzer I Ausf.A, The Panzer I is a German light tank, conceived in the years 1930 and used, during the War of Spain and at the beginning of the Second world War. It was the first panzer realized that Germany, following the treaty of Versailles, prohibition of study or to build armoured vehicles, so that the first designation which it was applied to cover their tracks, was well trivial, Landwirtschaftlicher Schlepper, or farm tractor, but subsequently he received a more formal Panzerkampfwagen I (armoured combat vehicle I). It is also known as Sonderkraftfahrzeug 101 (abbreviation SdKfz 101) literally special motor vehicle. 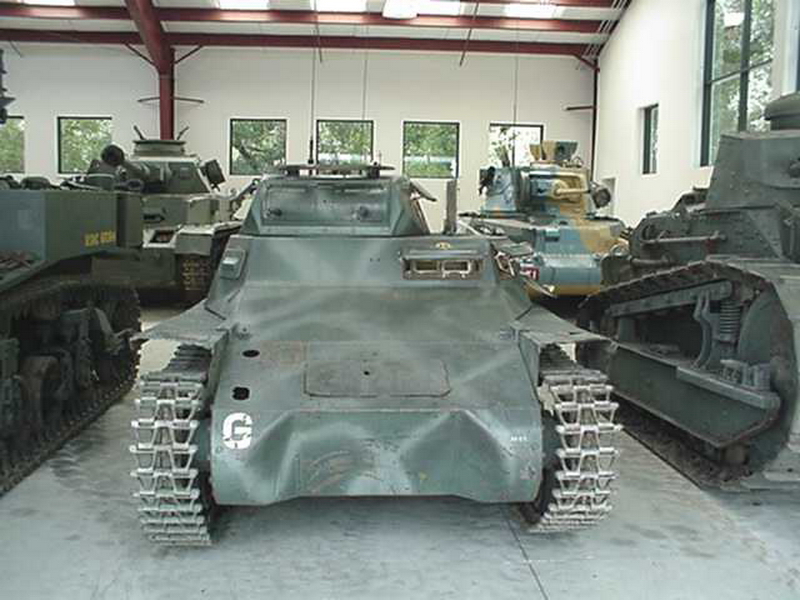 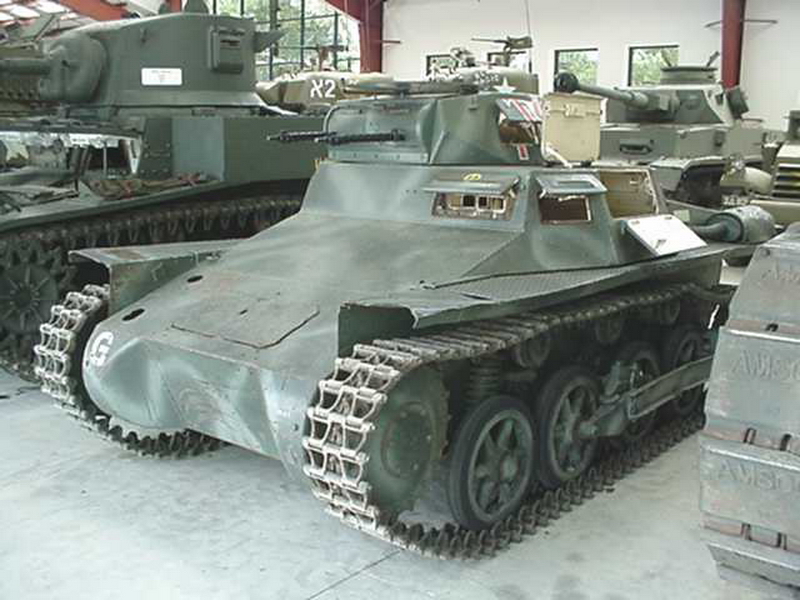 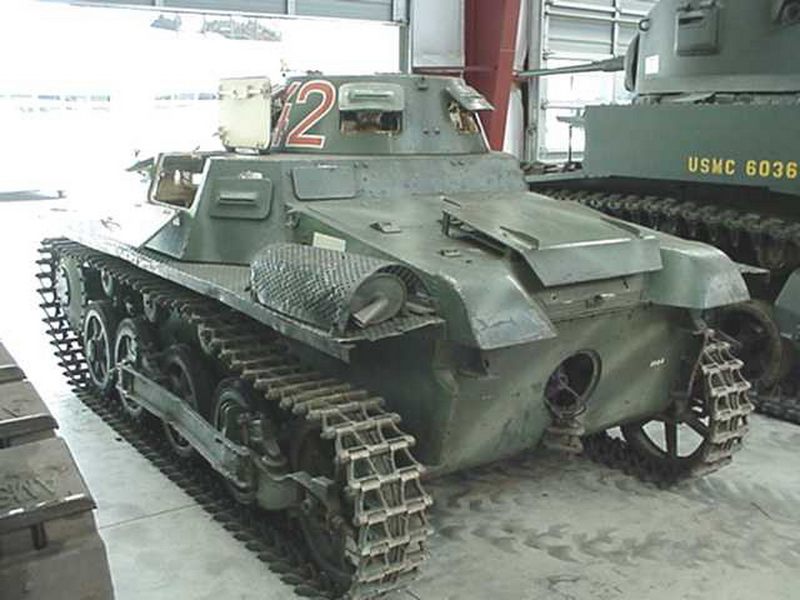 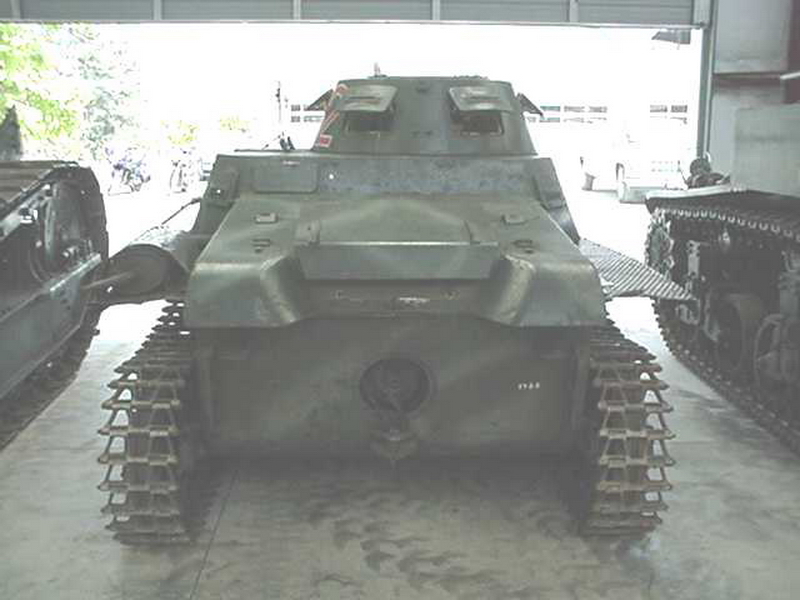 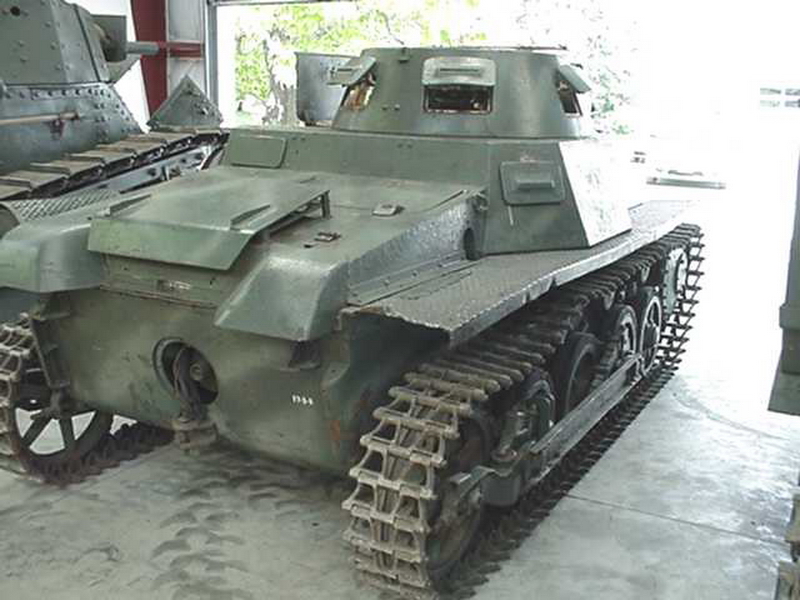 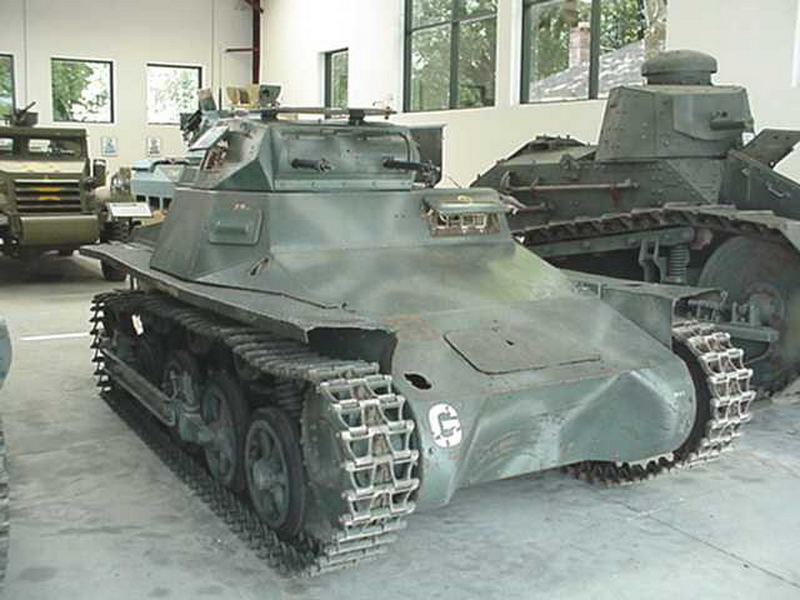 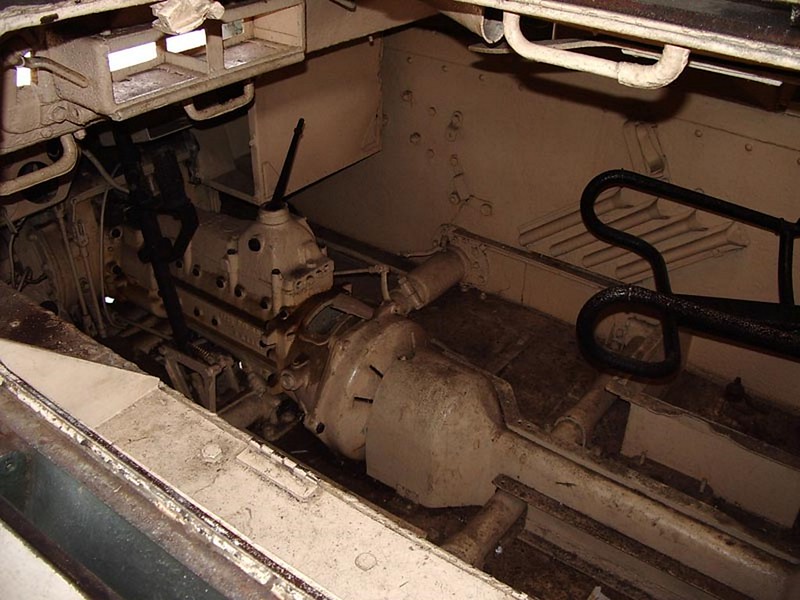 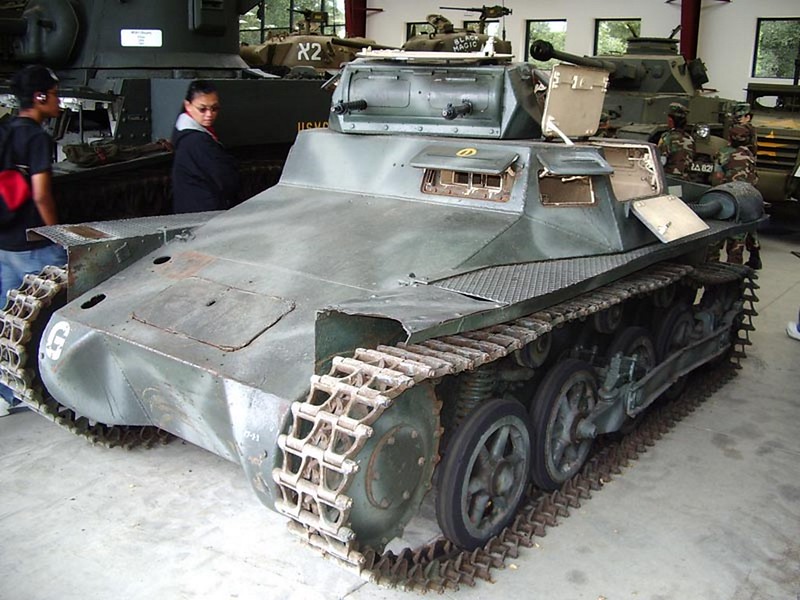 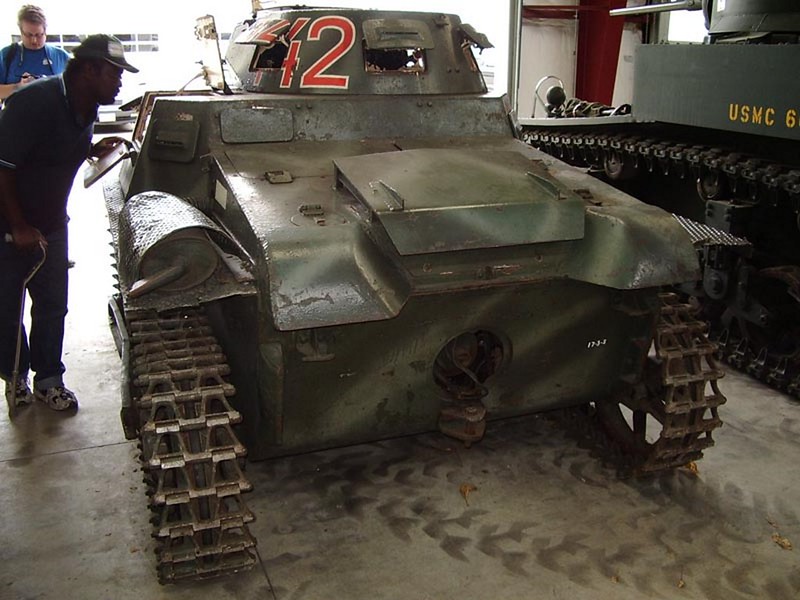 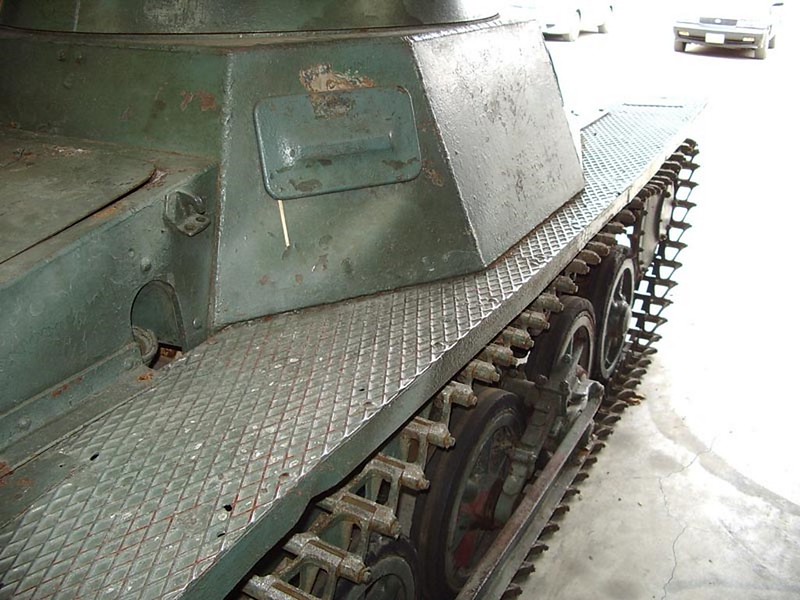 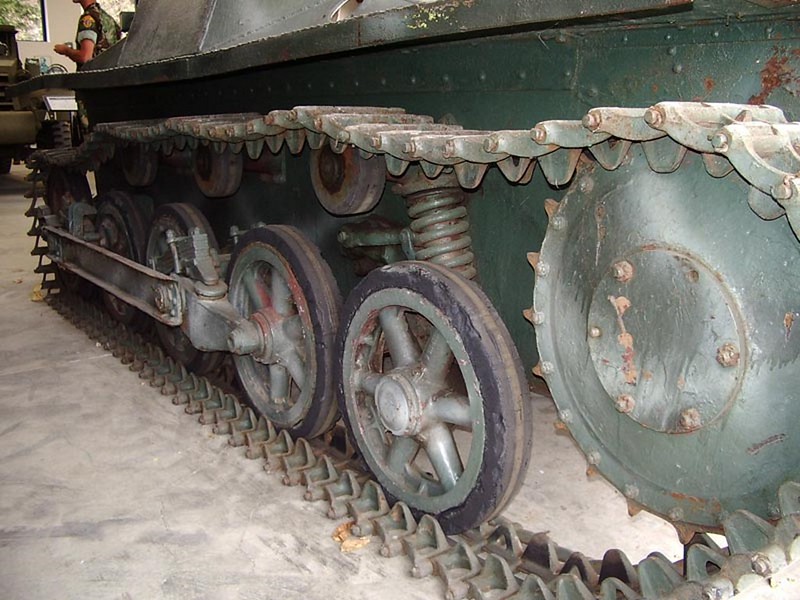 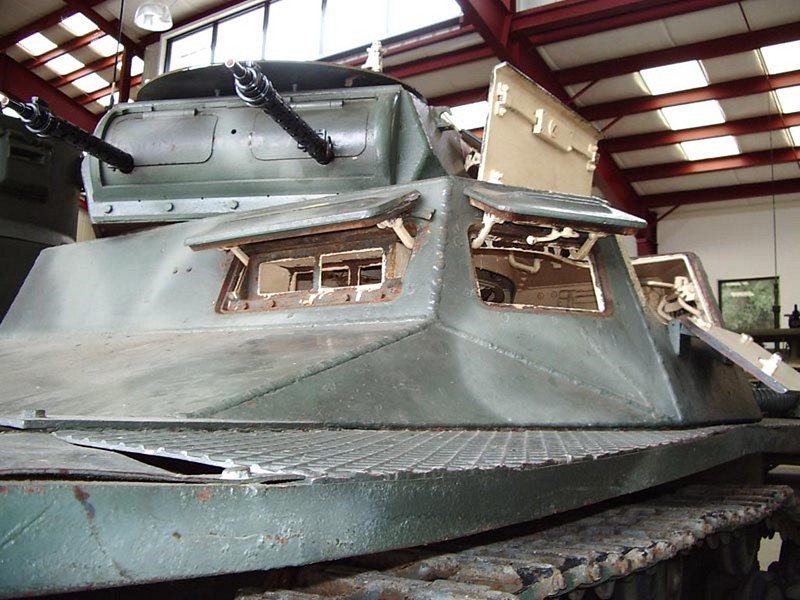 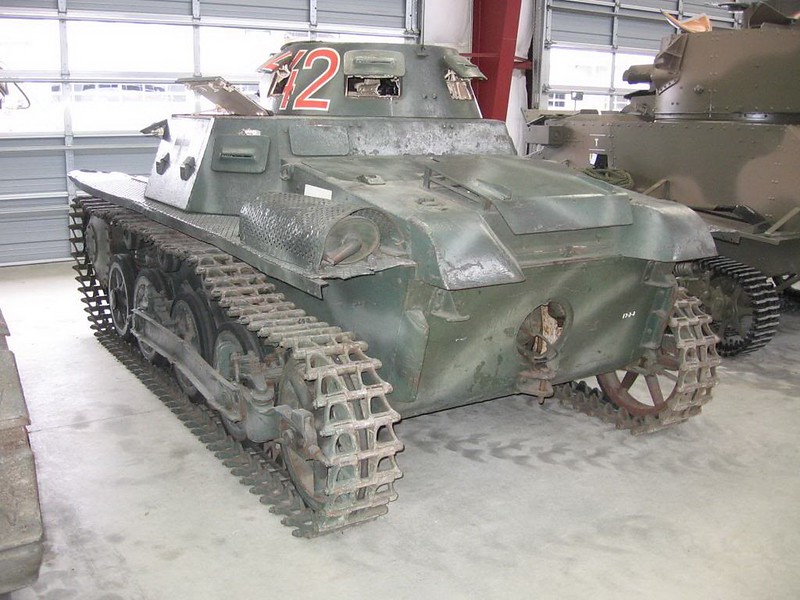 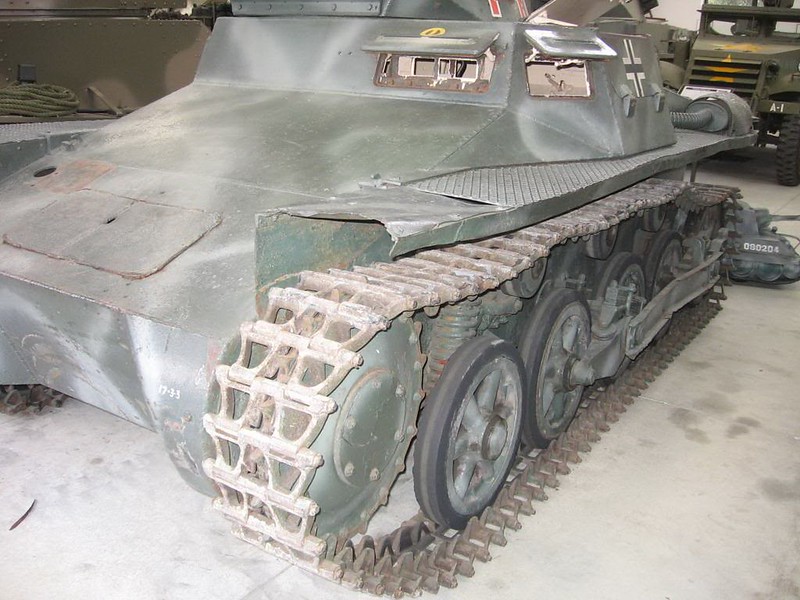 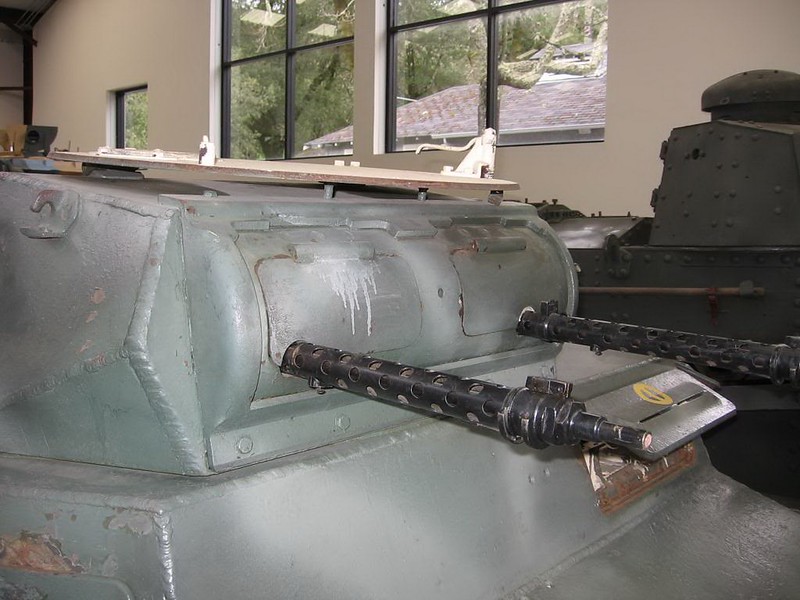 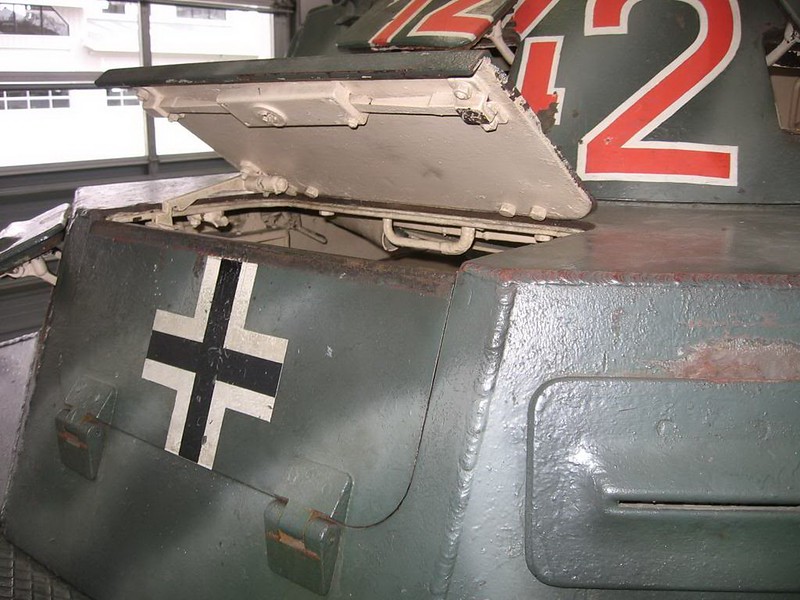 Panzerkampfwagen I and its derivatives – Waffen Arsenal Sonderband 48

Panzerkampfwagen I and its derivatives – Waffen Arsenal Sonderband 48