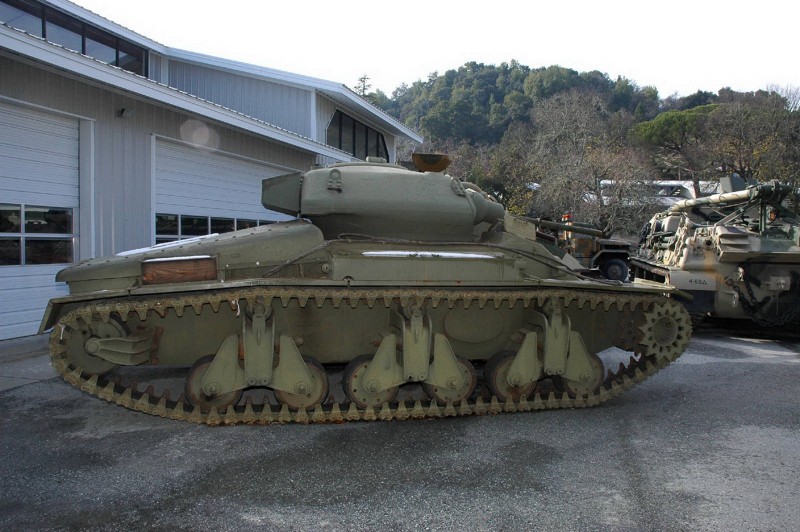 Photo gallery on an AC1 Sentinel, The Tank Sentinel AC1 is a chariot australian of the Second world War. This tank cruiser a mass of 27 tons has the characteristic of having been the first tank to use a shield molded. In the month of August 42 the first AC1s came out of the factories (66 units) and took the name of Sentinel AC1 but the program was soon stopped the american tanks arriving en masse on the fields of operations. 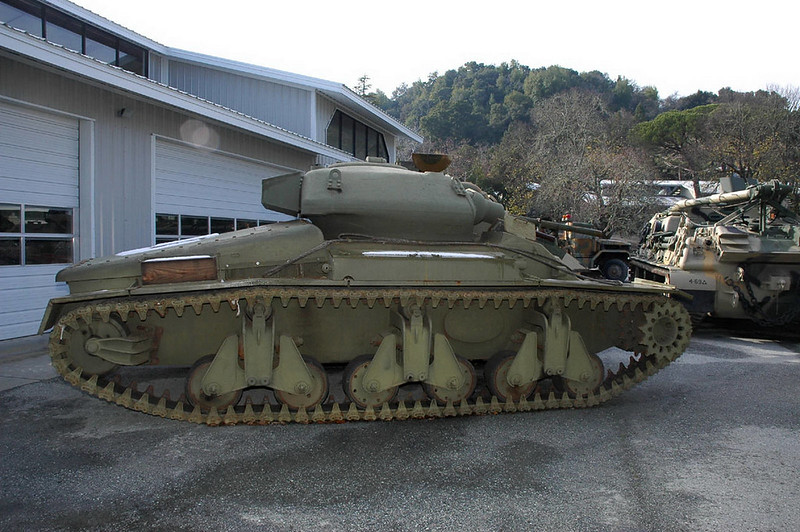 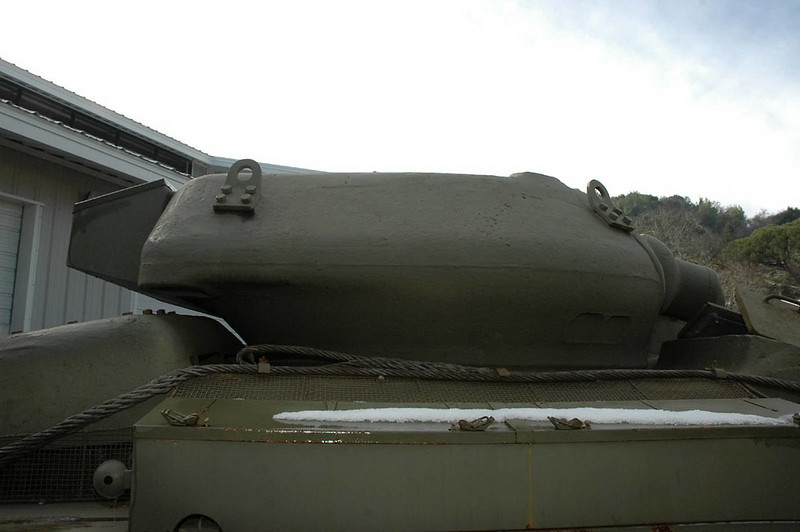 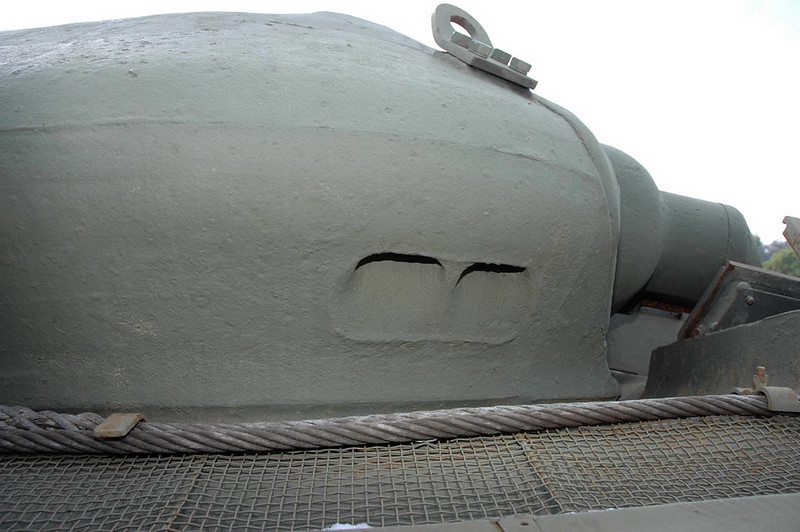 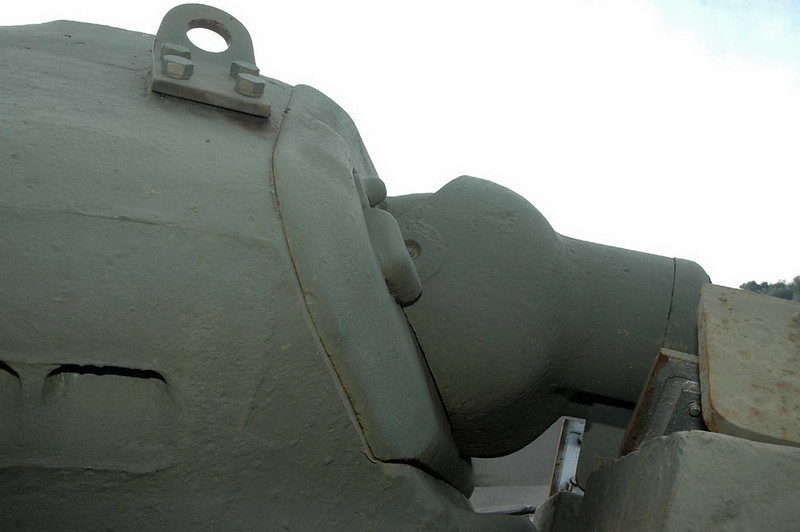 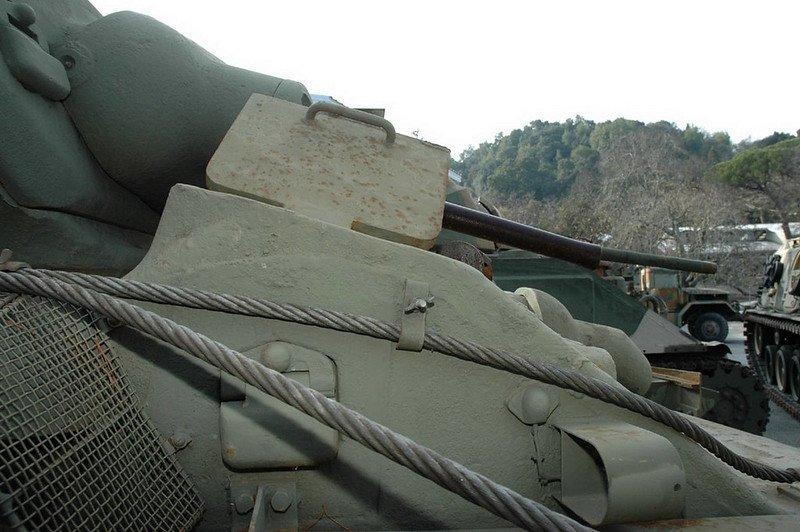 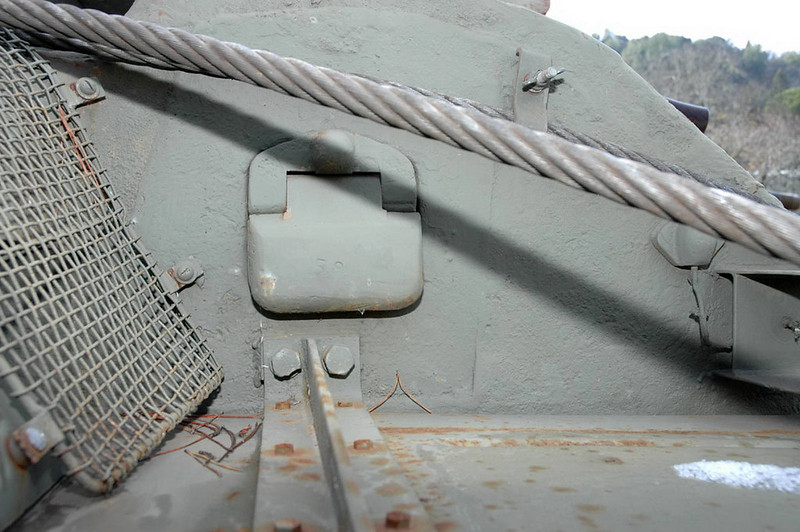 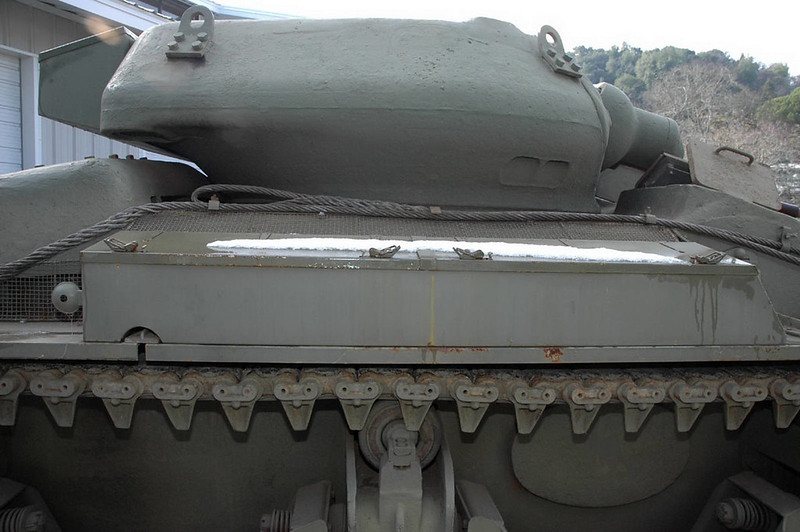 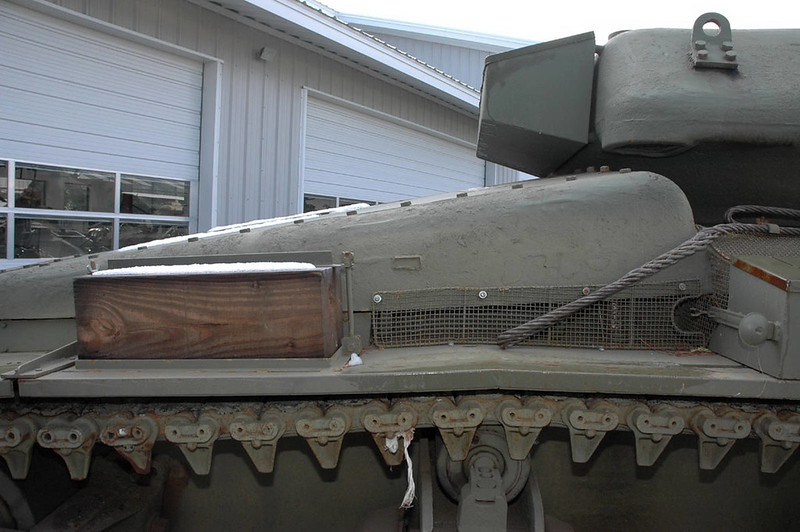 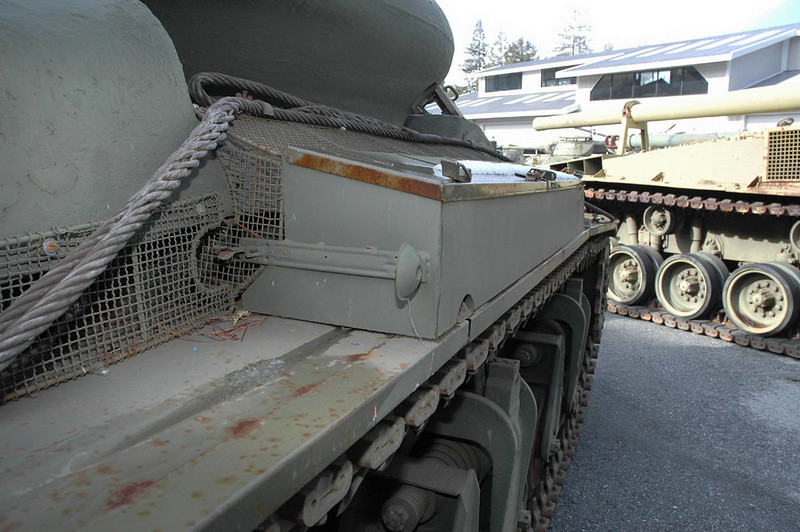 AC1 Sentinel – Walk Around from u/PhilTheNet