The Grumman A-6 Intruder was an American, twin jet-engine, mid-wing all-weather attack aircraft built by Grumman Aerospace. In service with the United States Navy and Marine Corps between 1963 and 1997, the Intruder was designed as an all-weather medium attack aircraft to replace the piston-engined Douglas A-1 Skyraider. As the A-6E was slated for retirement, its precision strike mission was taken over by the Grumman F-14 Tomcat equipped with a LANTIRN pod. From the A-6, a specialized electronic warfare derivative, the EA-6, was developed. 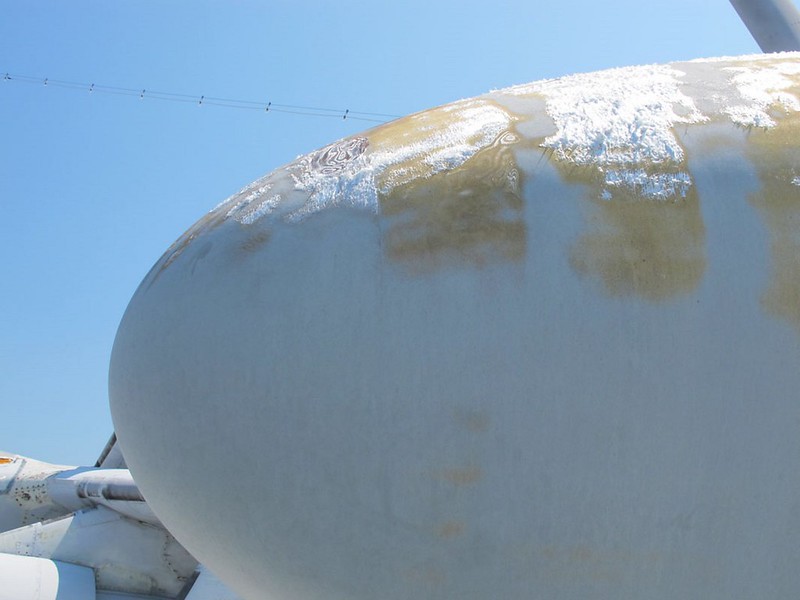 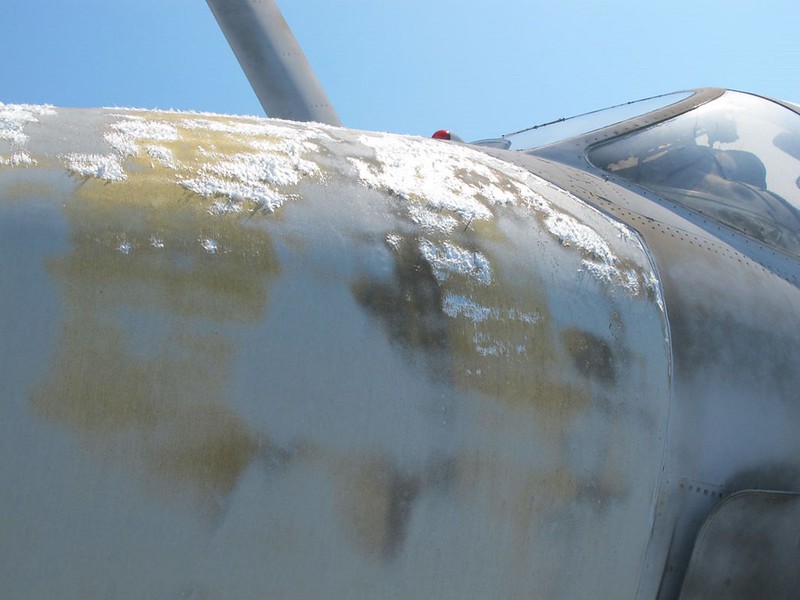 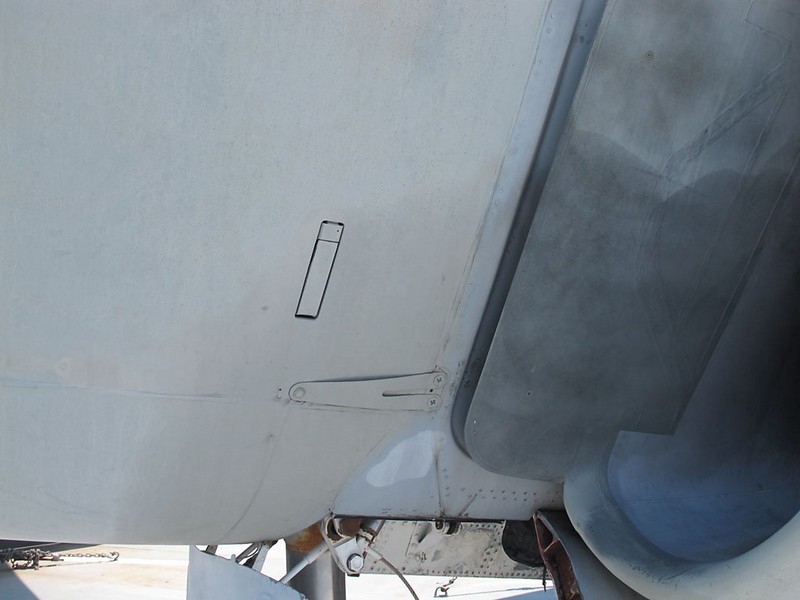 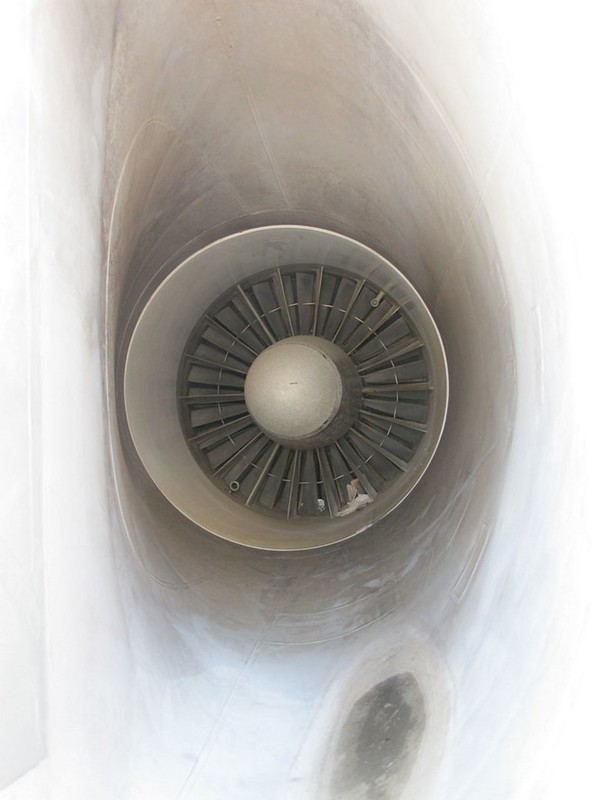 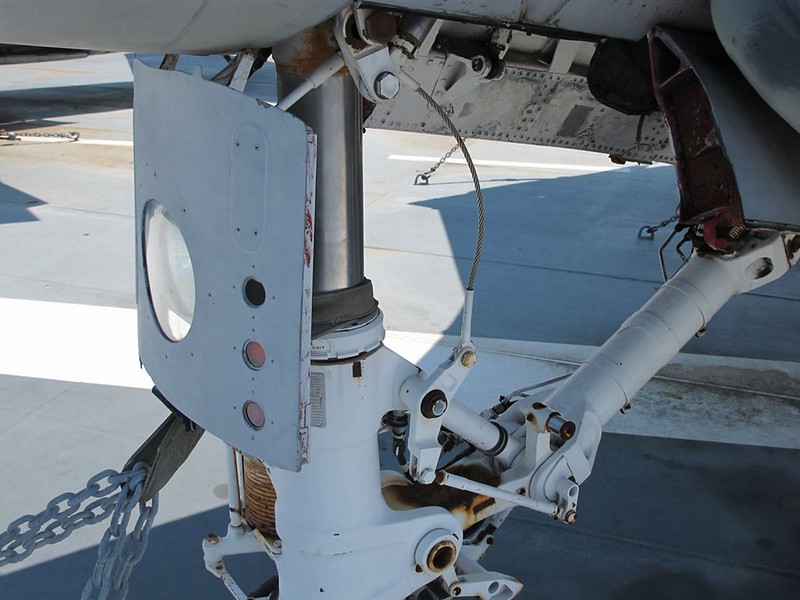 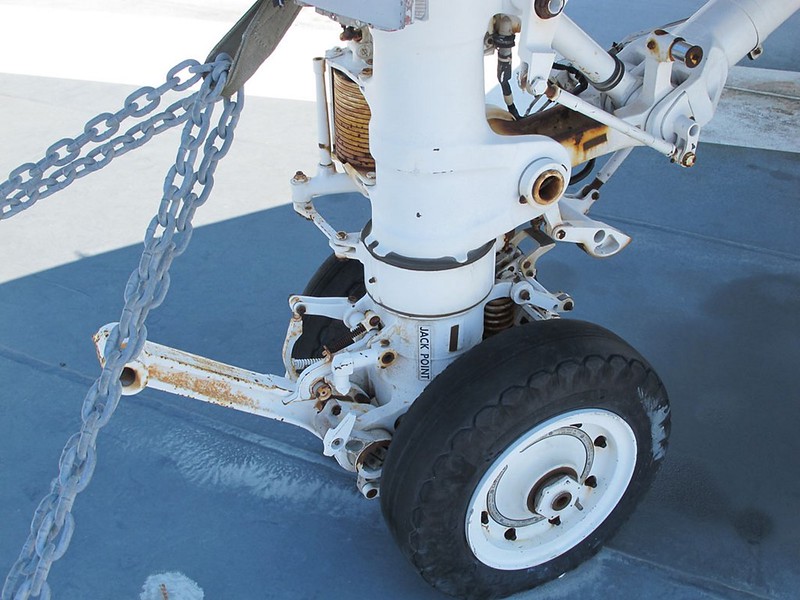 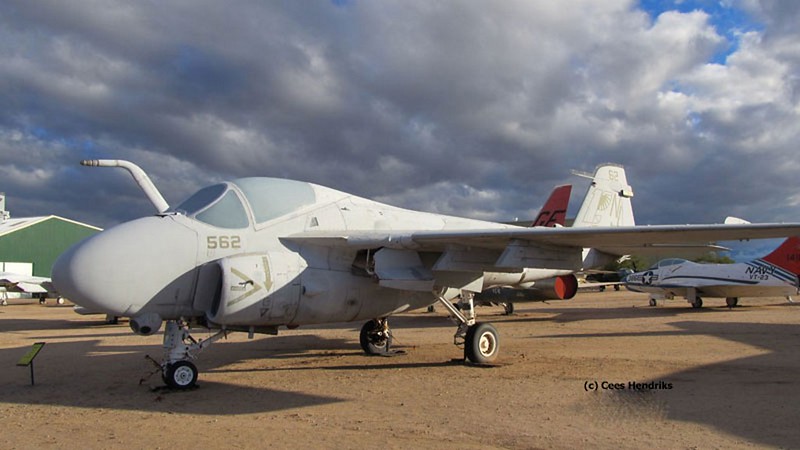 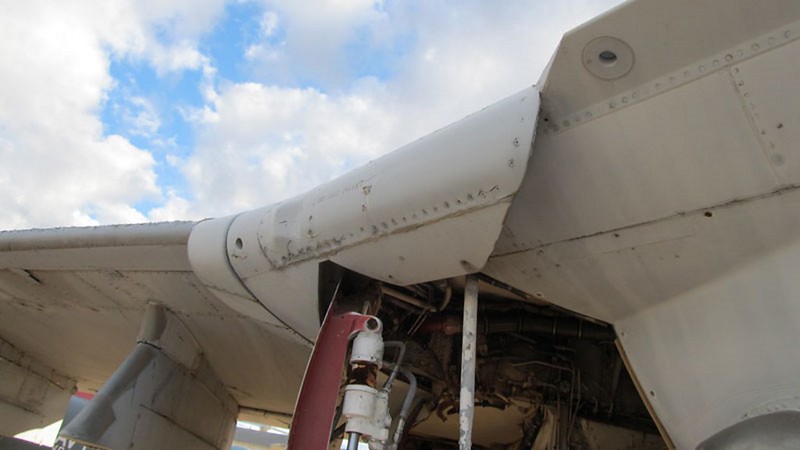 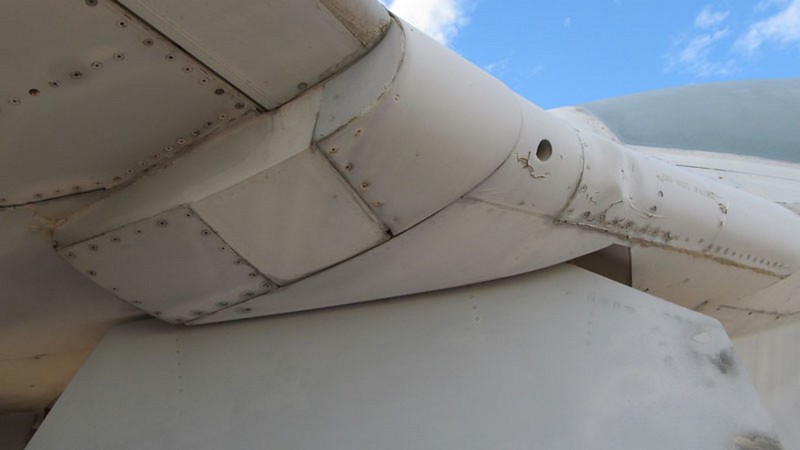 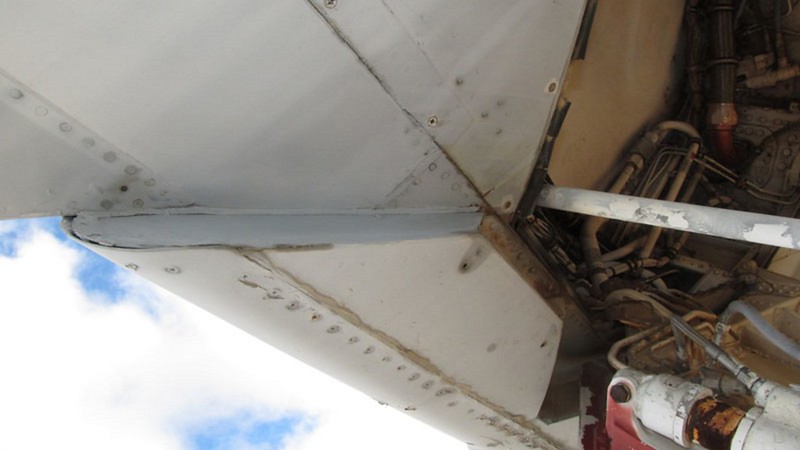 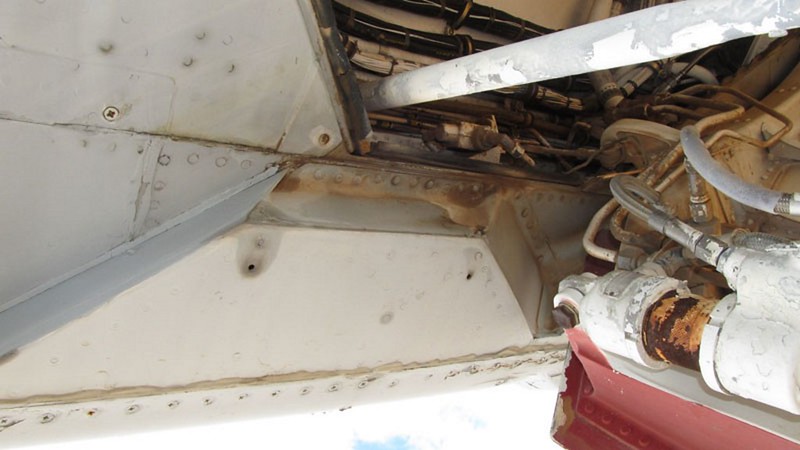 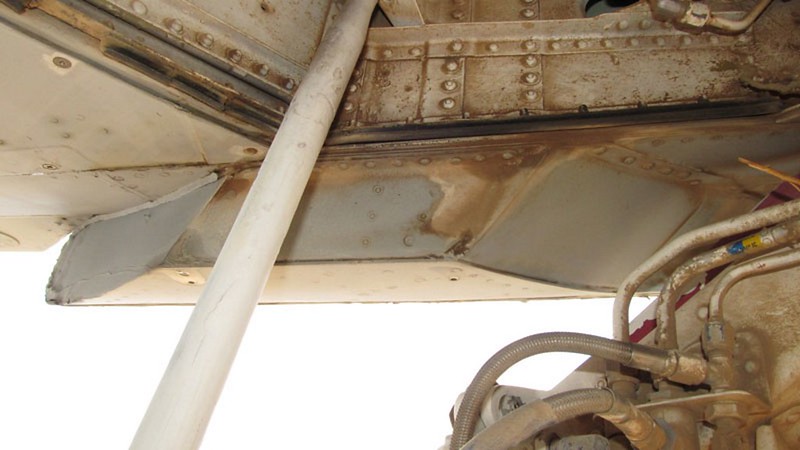 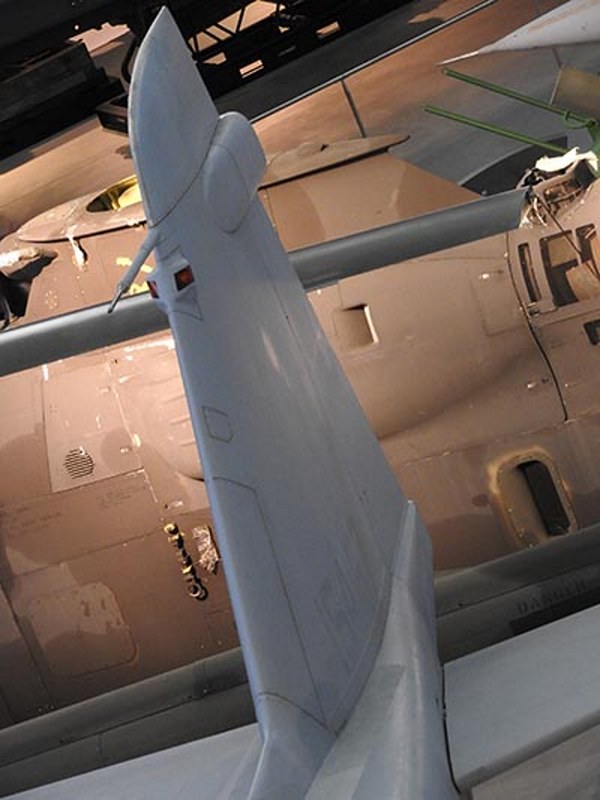 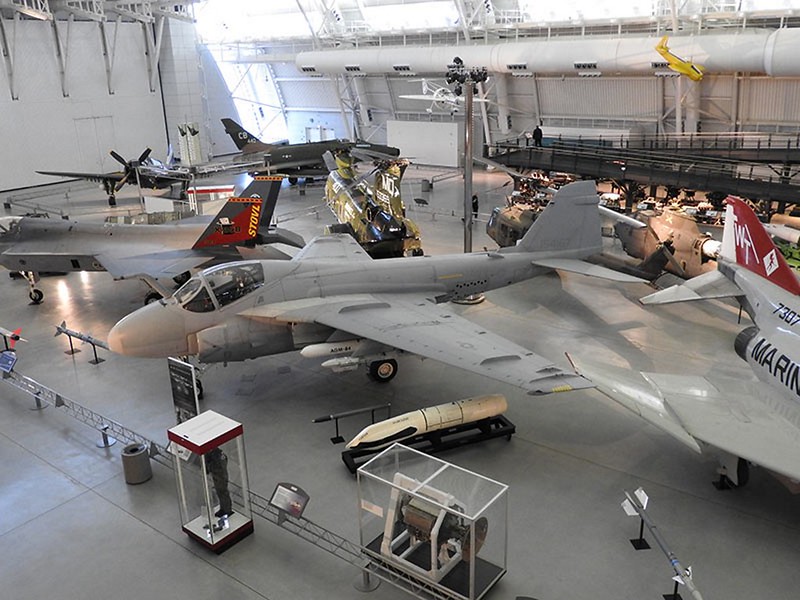 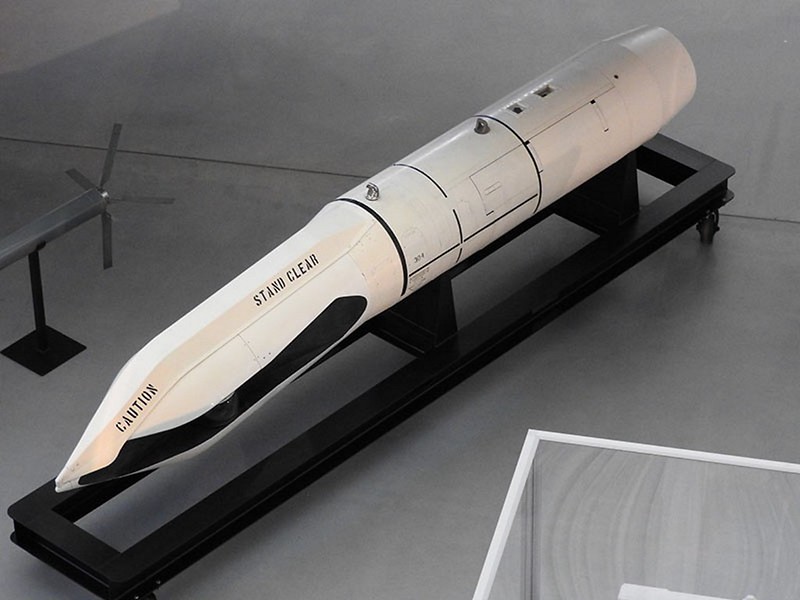 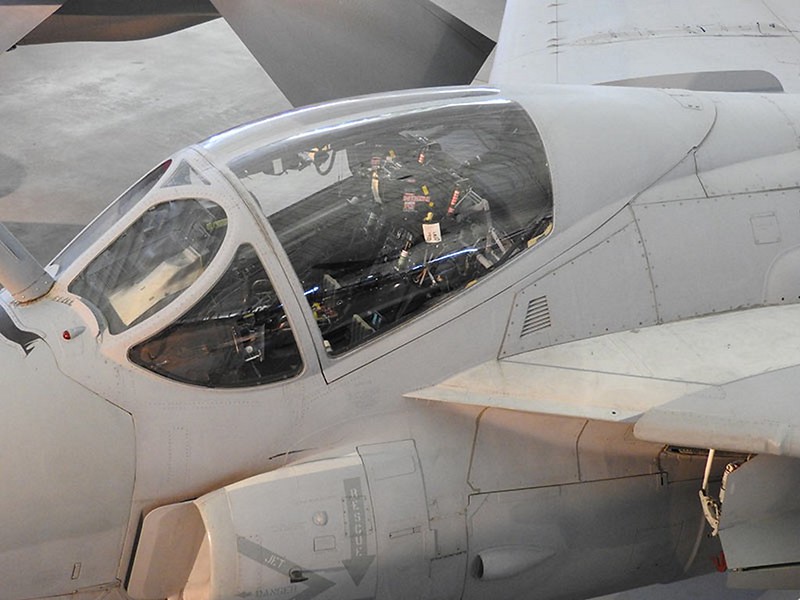