Sen Curtiss JN-4 “Jenny” was one of a series of “JN” biplanes built by the Curtiss Aeroplane Company of Hammondsport, New York, later the Curtiss Aeroplane and Motor Company. Although the Curtiss JN series was originally produced as a training aircraft for the U.S. Army, the “Jenny” (the common nickname derived from “JN-4”, with an open-topped four appearing as a Y) continued after World War I as a civil aircraft, as it became the “backbone of American postwar [civil] aviation.” Thousands of surplus Jennys were sold at bargain prices to private owners in the years after the war and became central to the barnstorming era that helped awaken America to civil aviation through much of the 1920s. 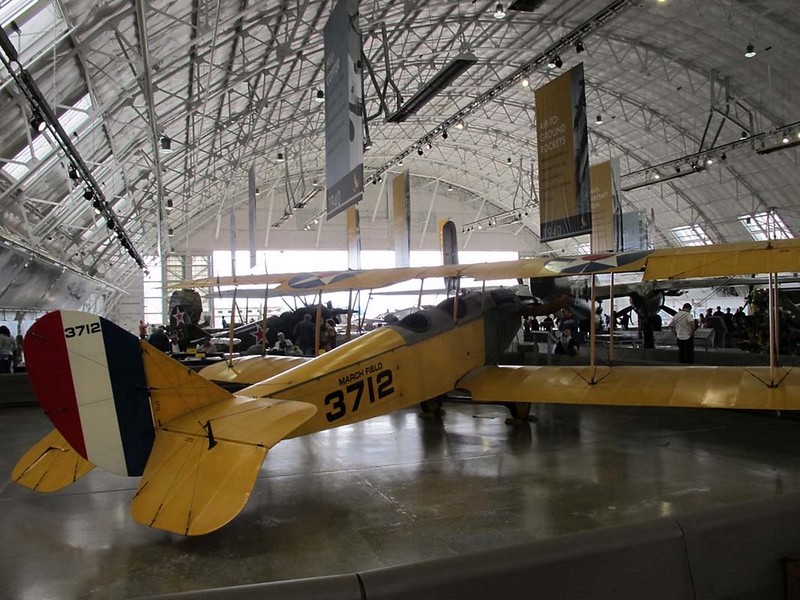 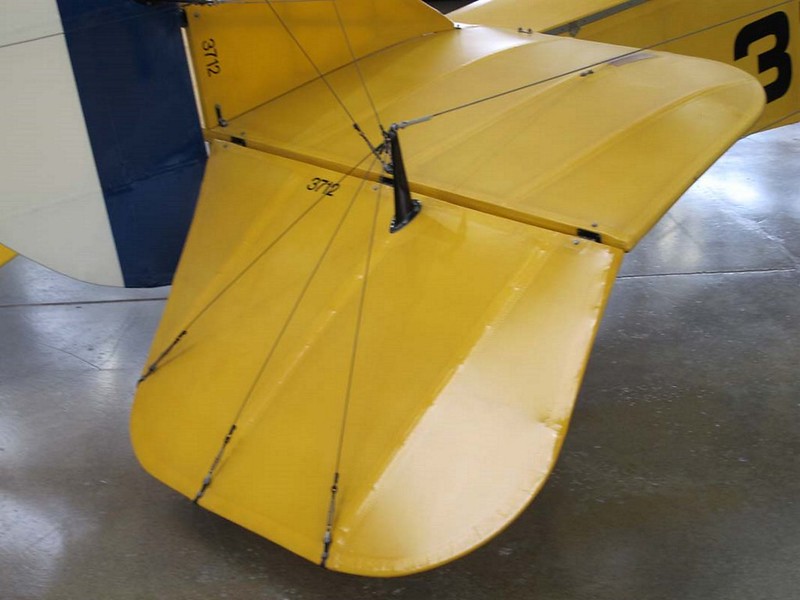 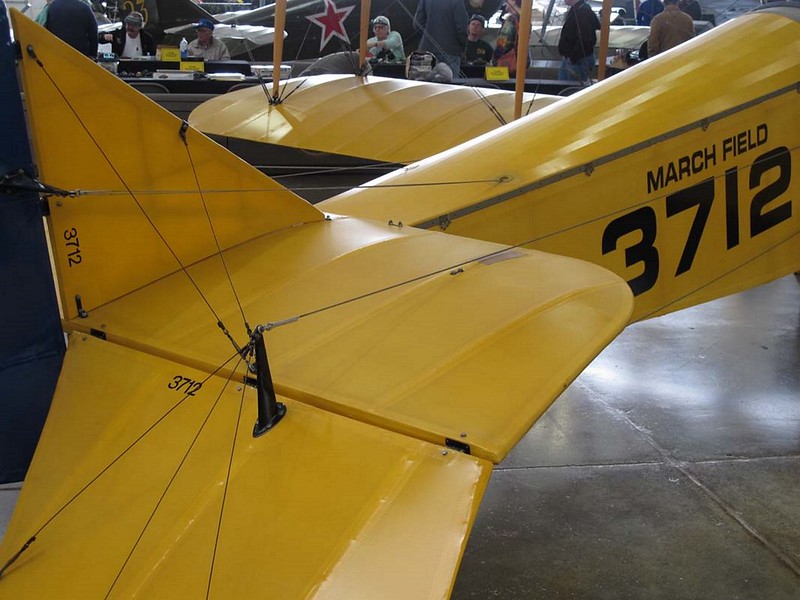 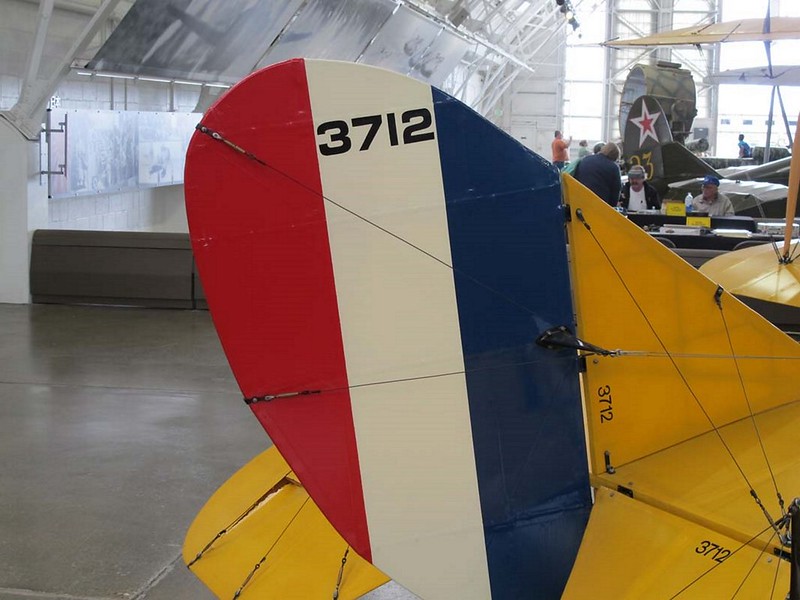 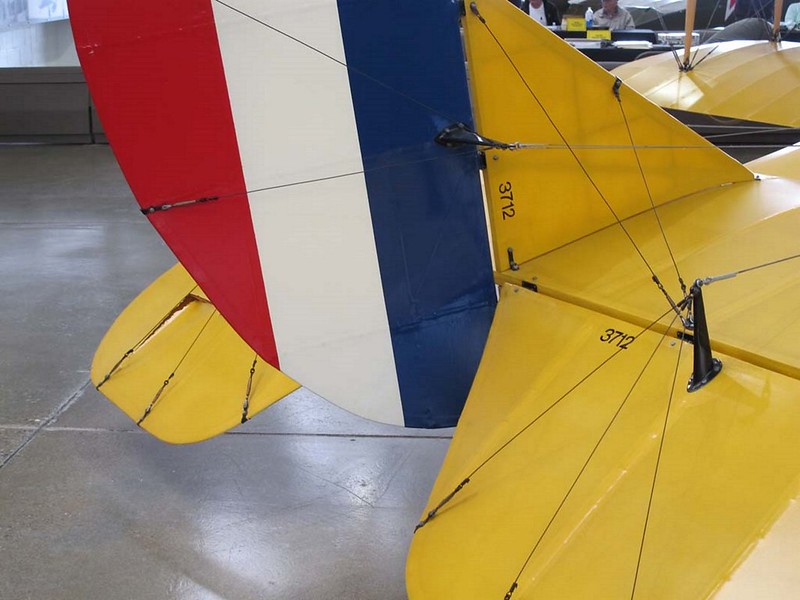 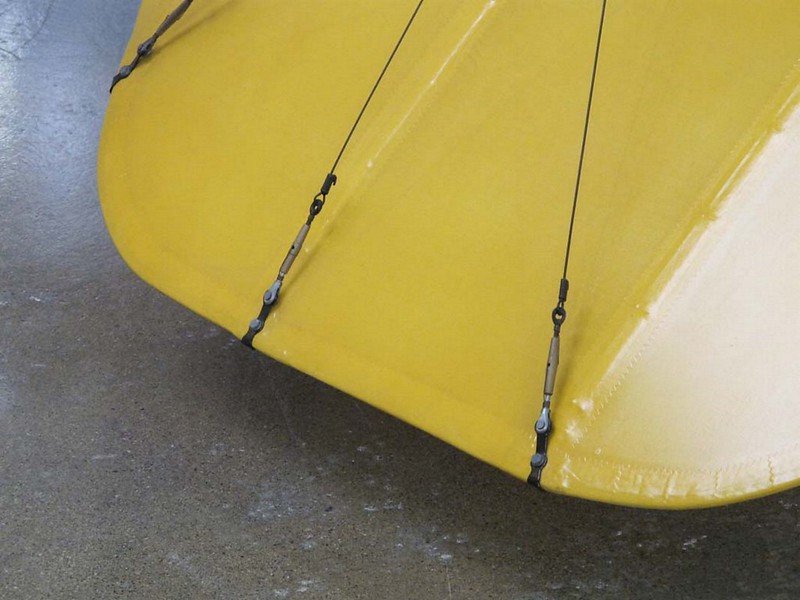 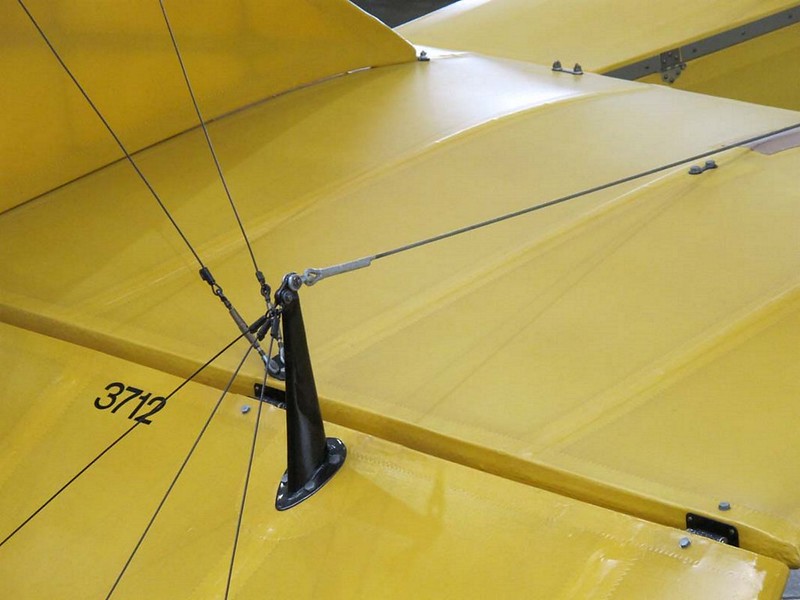 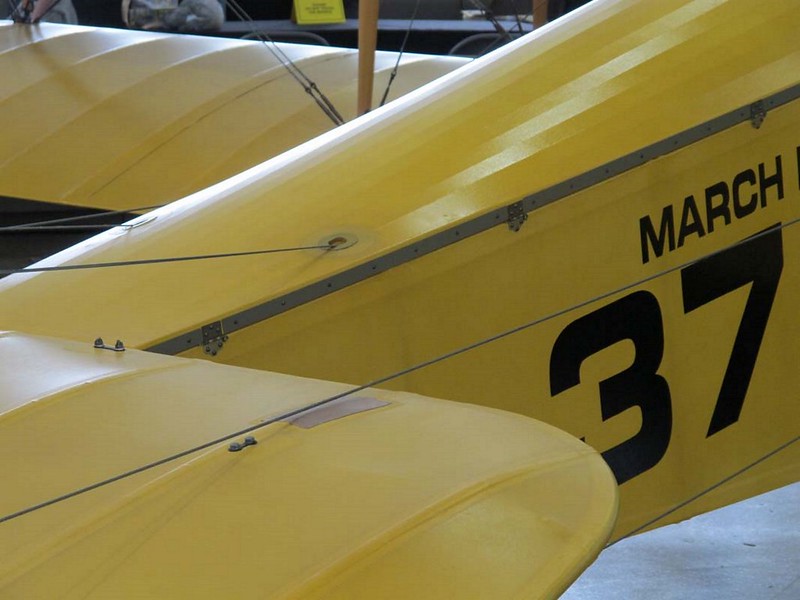 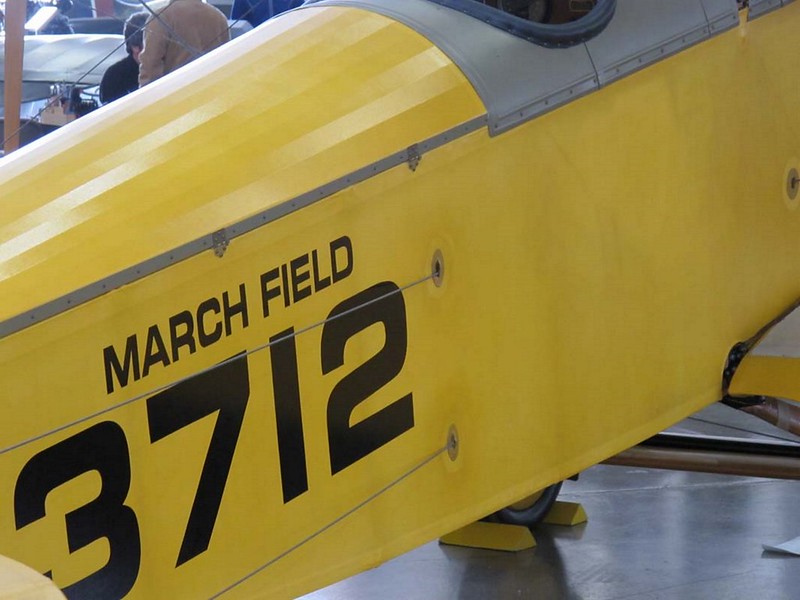