The Fleet Model 1 and its derivatives were all orthodox biplanes with staggered, single-bay wings of equal span and fixed tailskid undercarriage. Accommodation was provided for two in tandem, originally sharing a single open cockpit, but in most examples in separate open cockpits. The fuselage was made of welded steel tube with triangular-layout Warren truss construction pattern side structures typical of the time, and the wings had a wooden spar with duralumin ribs, the entire aircraft being fabric-covered. Despite a superficial resemblance to Consolidated’s highly successful Trusty and Husky designs (hence the “Husky Junior” nickname), the Model 14 was an all-new design. PT-6 – USAAC designation for Model 2 (16 built) 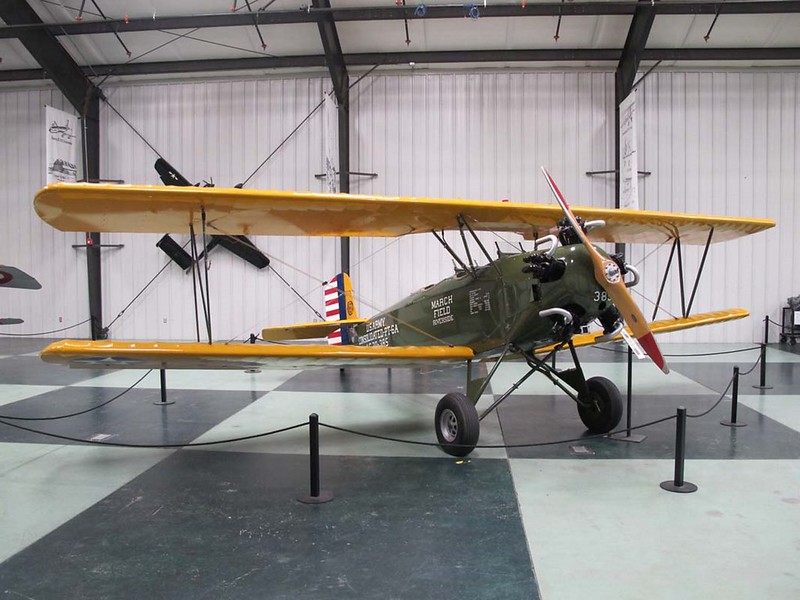 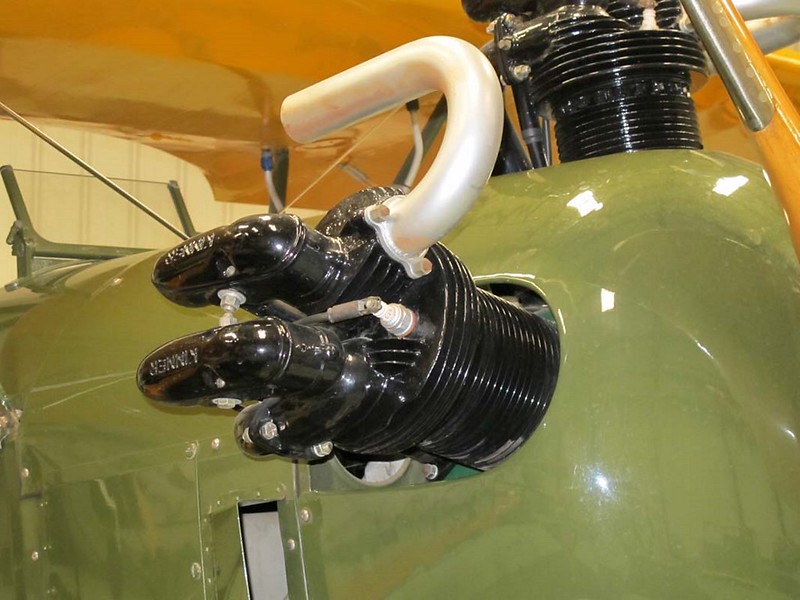 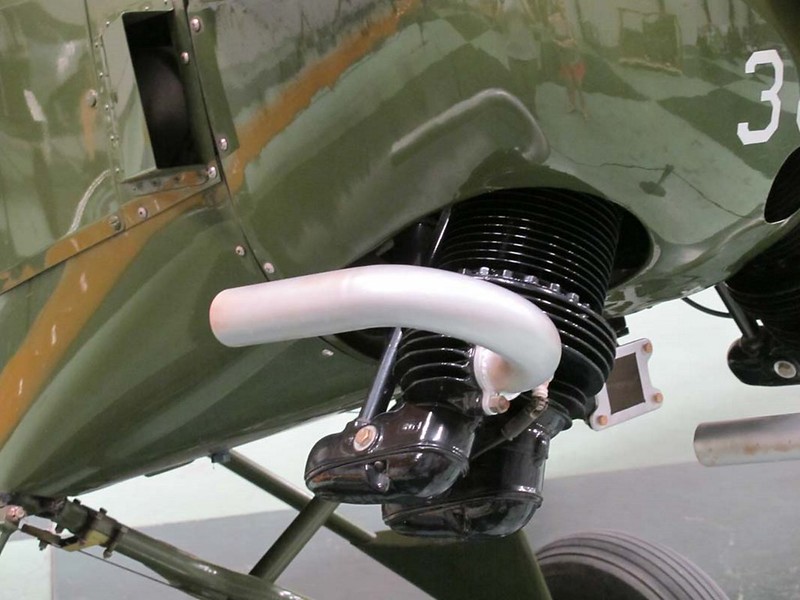 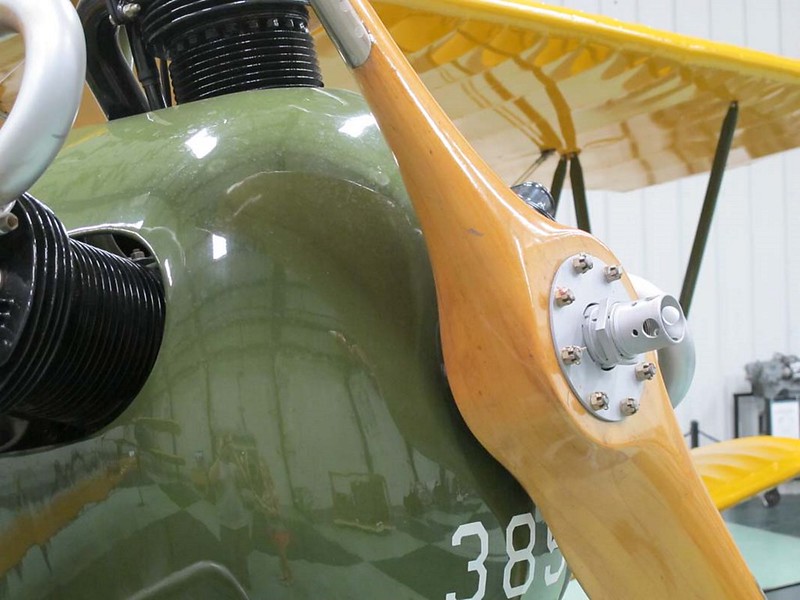 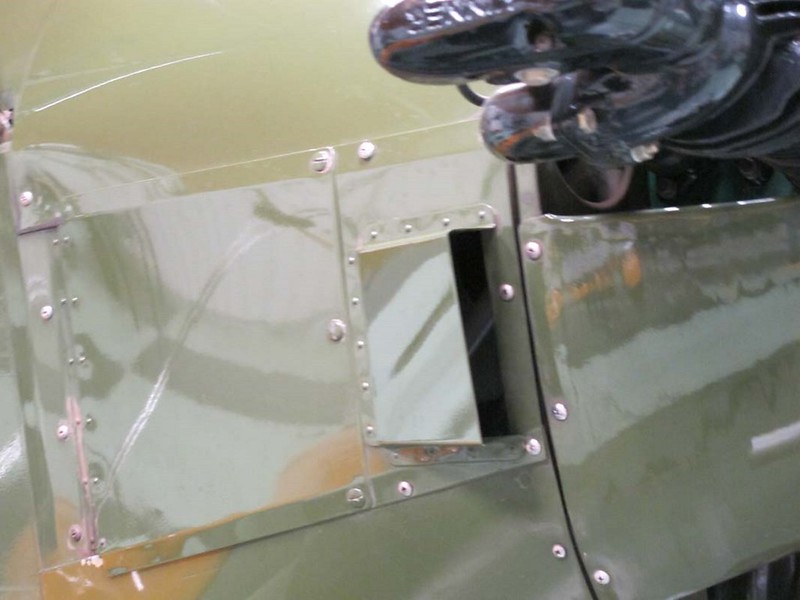 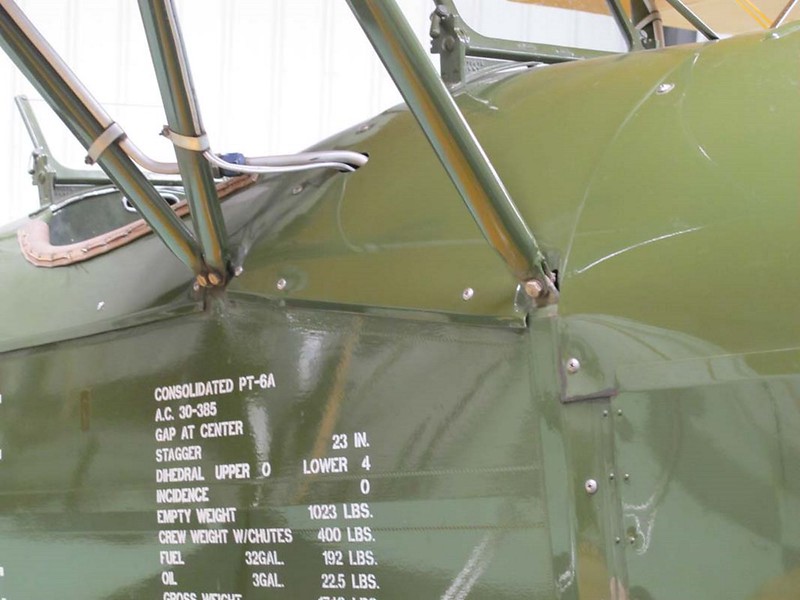 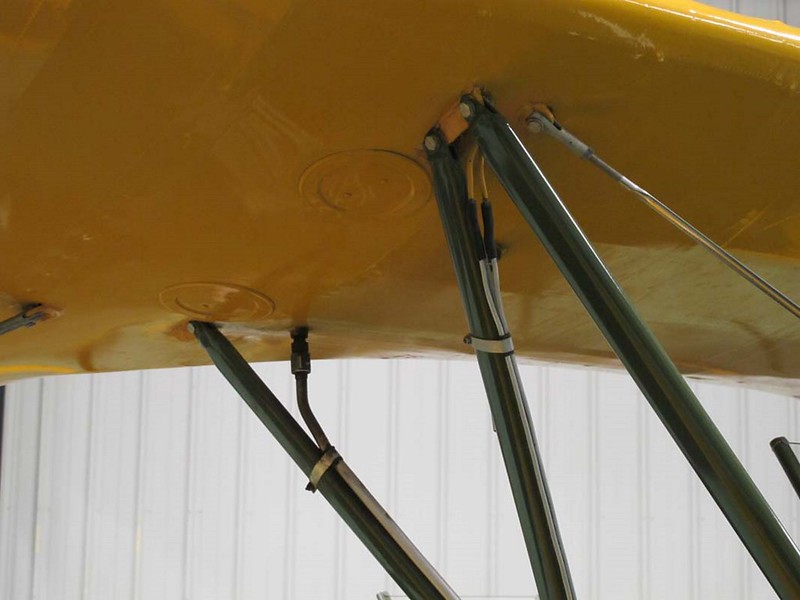 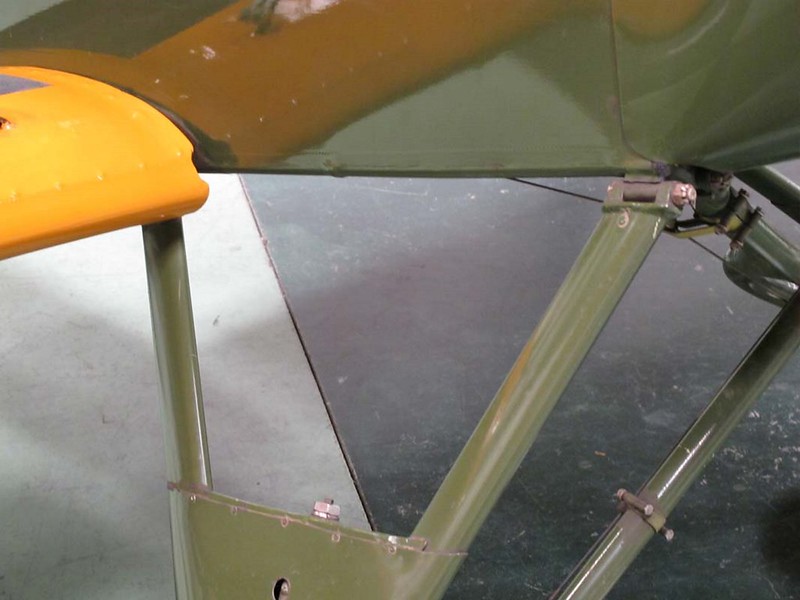 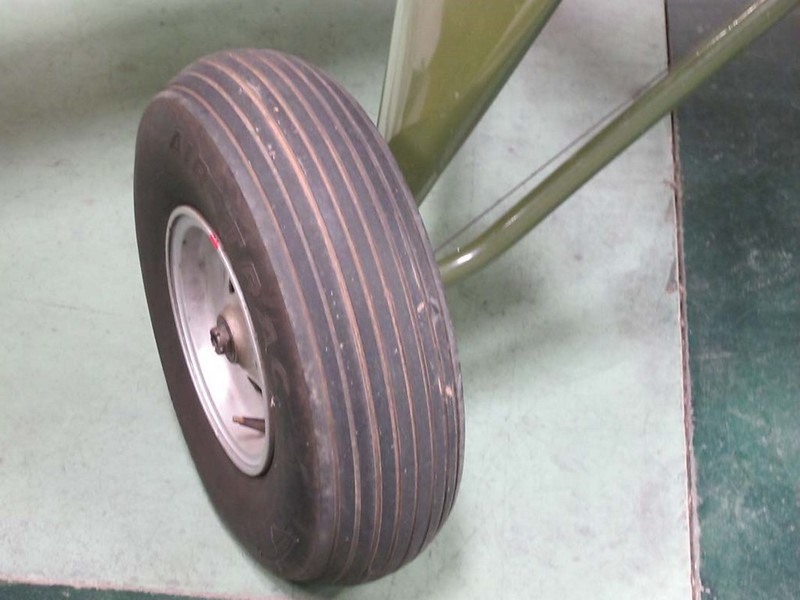