Sen Pohjois-Amerikan Rockwell OV-10 Bronco is an American turboprop light attack and observation aircraft. It was developed in the 1960s as a special aircraft for counter-insurgency (COIN) combat, and one of its primary missions was as a forward air control (FAC) aircraft. It can carry up to three tons of external munitions, internal loads such as paratroopers or stretchers, and can loiter for three or more hours. 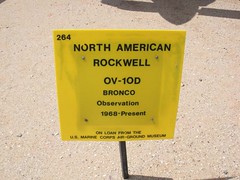 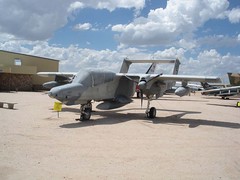 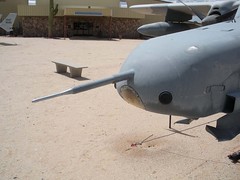 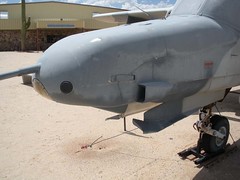 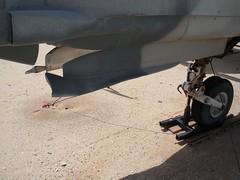 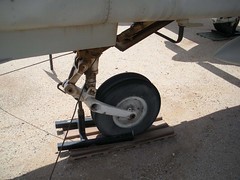 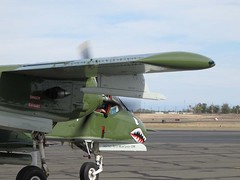 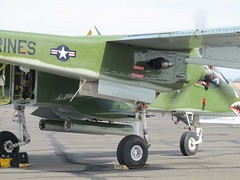 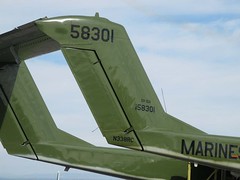 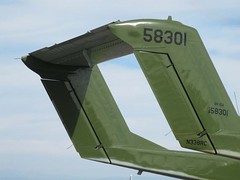 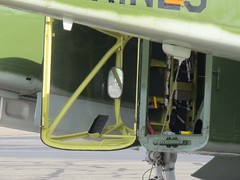 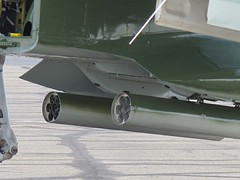