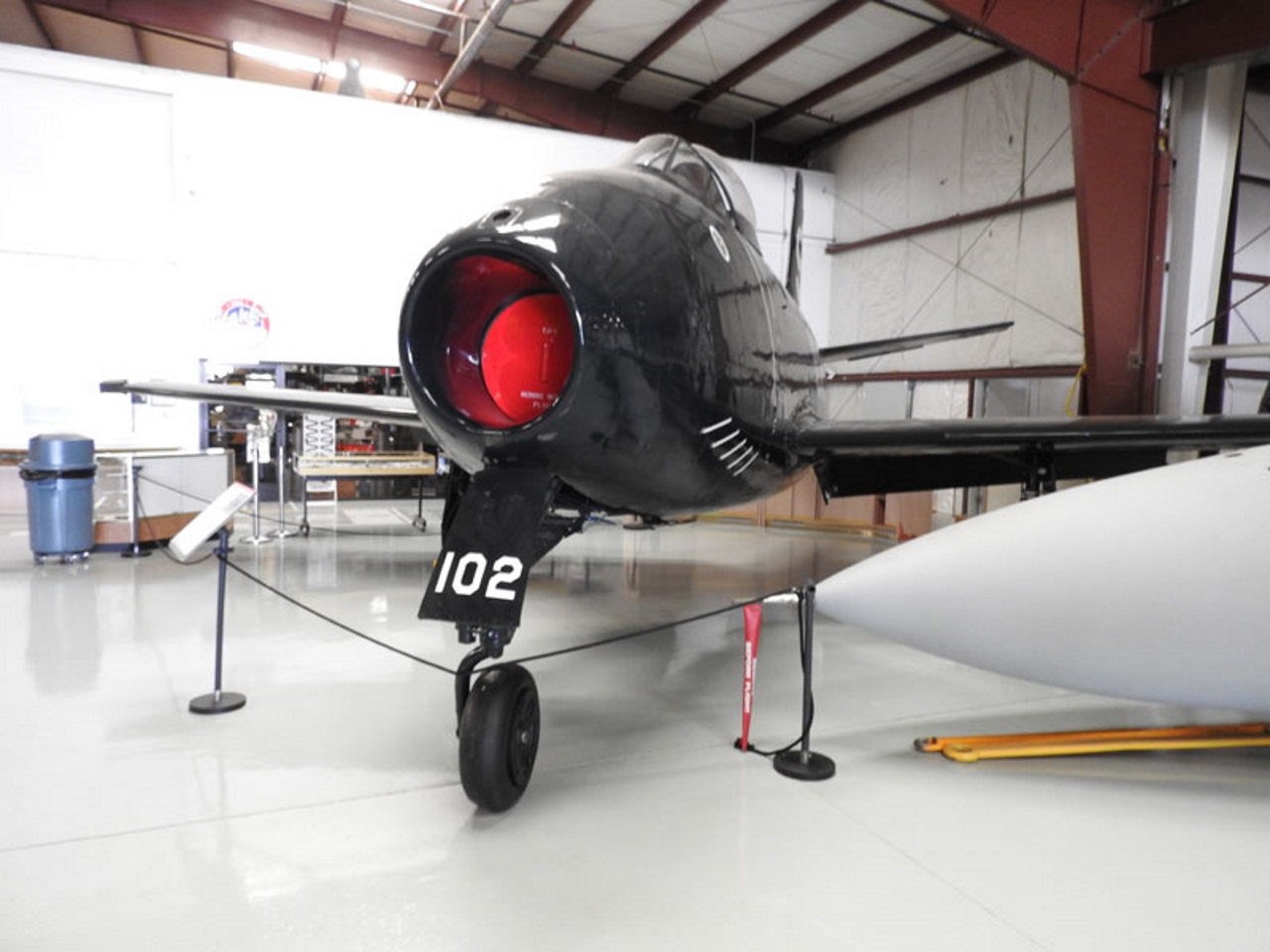 Teh Βορειοαμερικανική οργή FJ-1 is the first operational jet aircraft in United States Navy service, and was developed by North American Aviation as the NA-135. The FJ-1 was an early transitional jet of limited success which carried over similar tail surfaces, wing and canopy derived from the piston-engined P-51D Mustang. The evolution of the design to incorporate swept wings would become the basis for the land-based XP-86 prototype – itself originally designed with a very similar straight-wing planform to the FJ-1 airframe – of the United States Air Force’s enormously influential F-86 Sabre, which itself formed the basis for the Navy’s carrier-based North American FJ-2/-3 Fury. 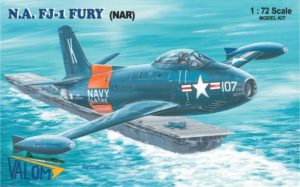