The 1910 Deperdussin monoplane was the first aircraft to be built in significant quantities by Aéroplanes Deperdussin. The type was produced in a number of variants which were flown successfully in air races and gained several records during 1911, and was used by the Australian Central Flying School at Point Cook, Victoria. Several have survived, including an airworthy example in the Shuttleworth Collection in England. 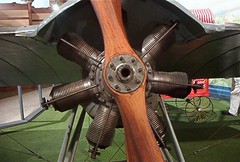 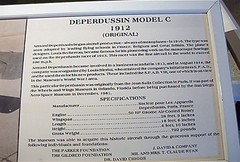 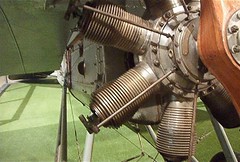 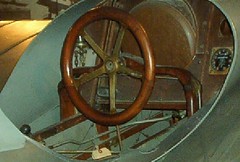 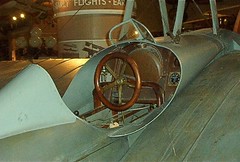 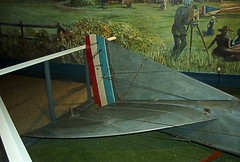