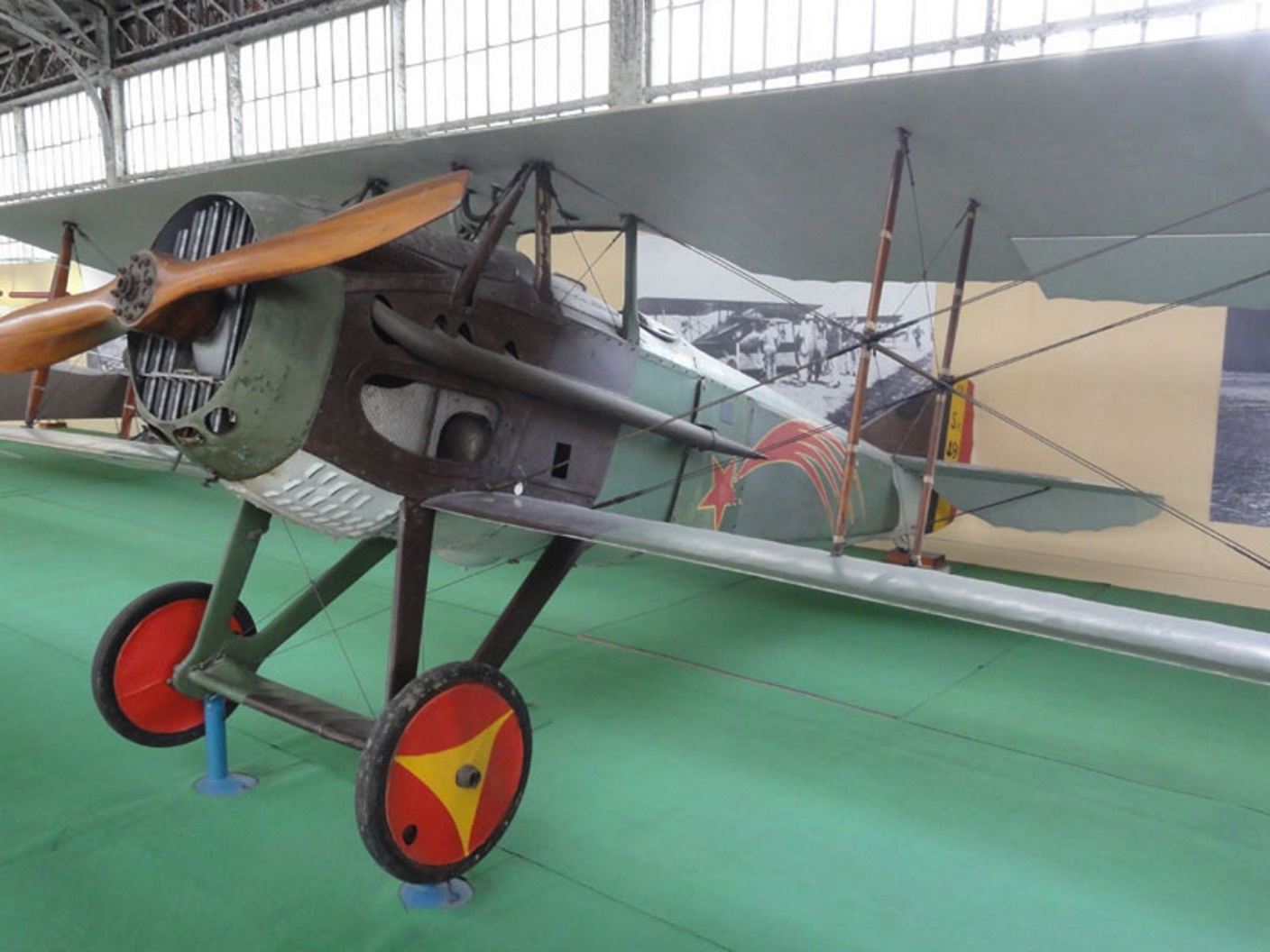 Tthe SPAD S.XIII was a French biplane fighter aircraft of the First World War, developed by Société Pour L’Aviation et ses Dérivés (SPAD) from the earlier and highly successful SPAD S.VII. During early 1917, the French designer Louis Béchereau, spurred by the approaching obsolescence of the S.VII, decided to develop two new fighter aircraft, the S.XII and the S.XIII, both utilizing a powerful new geared version of the successful Hispano-Suiza 8A engine. The cannon armament of the S.XII was unpopular with most pilots, but the S.XIII proved to be one of the most capable fighters of the war, as well as one of the most-produced, with 8,472 built and orders for around 10,000 more cancelled at the Armistice